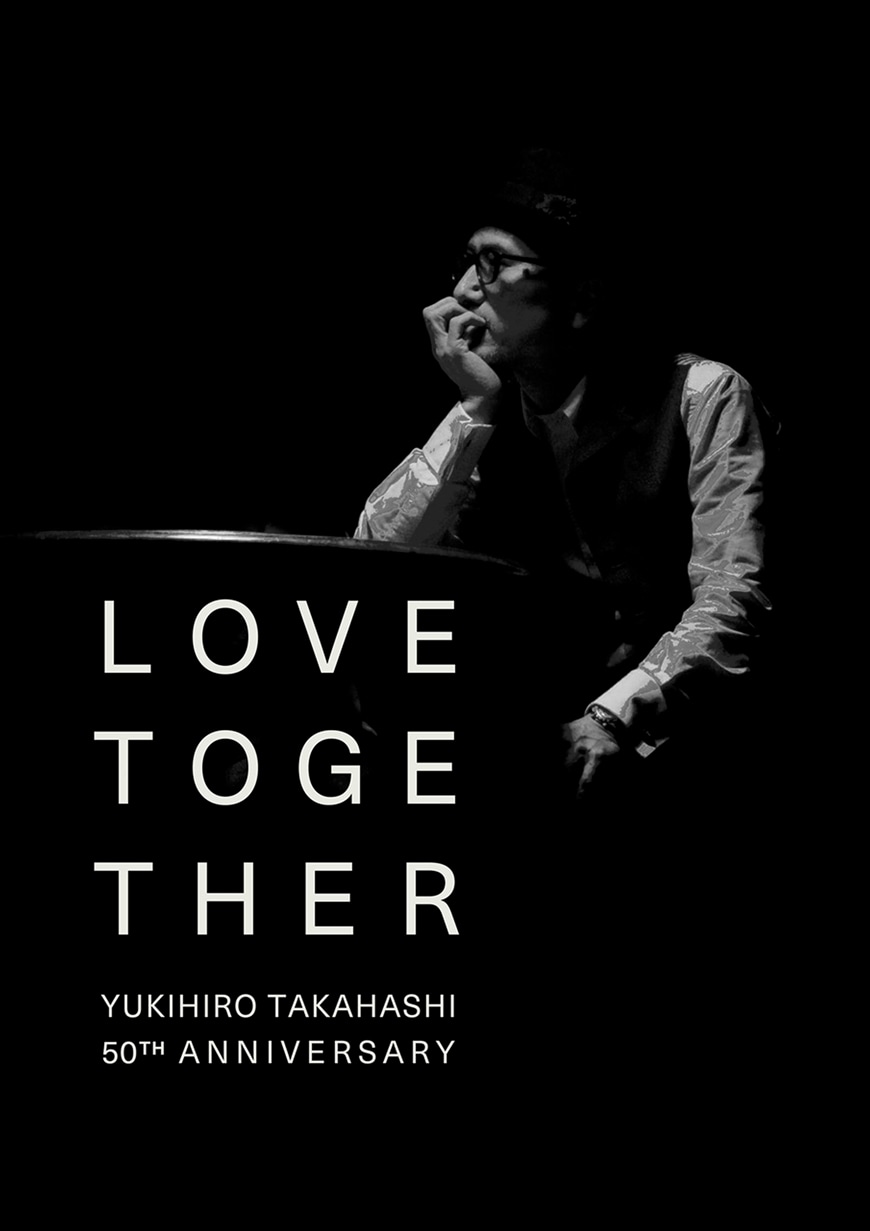 After a long career, Yukihiro Takahashi is one of the rare artists who still attracts the attention of many music fans. “Yukihiro Takahashi 50th Anniversary Live LOVE TOGETHER Love is All” was held at NHK Hall on September 18th (Sun) to celebrate 50 years of music activity. To commemorate this live, a special collaboration T-shirt with S'YTE sold only at the live venue is available on the official web store.THE SHOP YOHJI YAMAMOTOwill be sold in limited quantities from 12:00 PM on Tuesday, September 20th.
We have been involved in various projects in the past (*), and it will be a special collaboration with an old acquaintance, Yohji Yamamoto, to Yukihiro Takahashi. 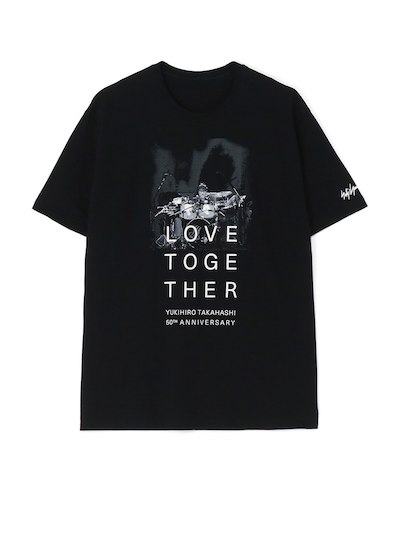 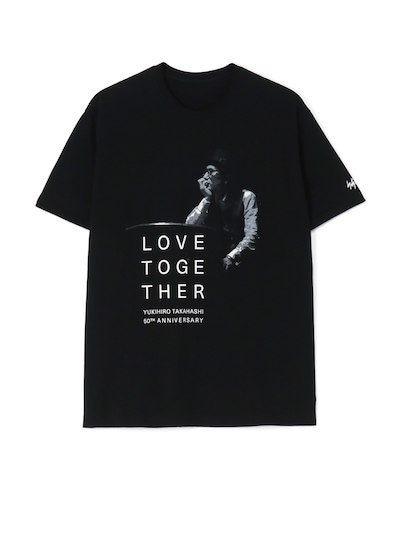 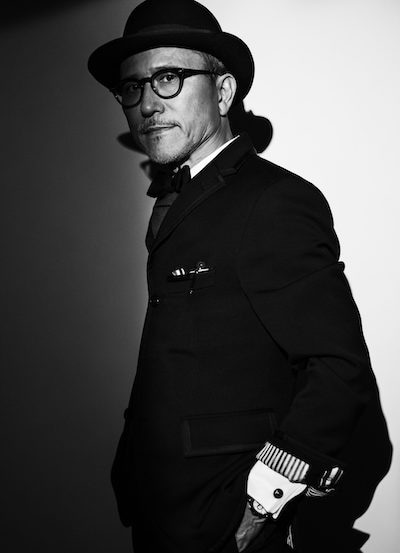