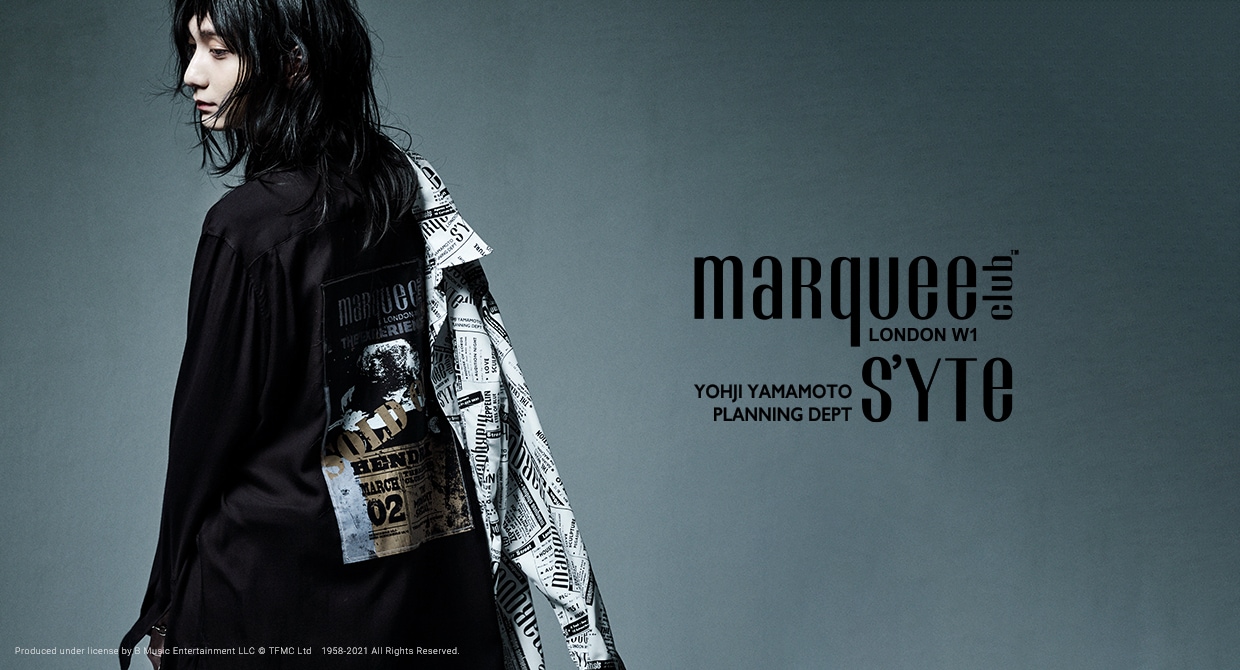 "marquee club ™" has come to be known as one of the most important
postwar music venues in the history of British music scene,
hosting a wide range of live music performances from genres such as blues,
soul, rock, punk, pop since its opening in 1958.

A place where people gathered to enjoy the sound of world-famous bands and artists. Its history is remembered by many music fans of all ages around the world, and the legendary logo of the marquee club ™ and the design of its posters, flyers and tickets created in the 1960s and 1980s are not only familiar to older fans, but also to loyal supporters born after its golden age.