S'YTE is the latest special collaboration with Mr. Junji Ito, a leading horror manga artist in Japan. , We will sell apparel produced in conjunction with THE SHOP YOHJI YAMAMOTO.here


In addition, to commemorate the release of this collaboration, hoodies, sweatpants, and T-shirts with BE@RBRICK designs will be released at the same time. 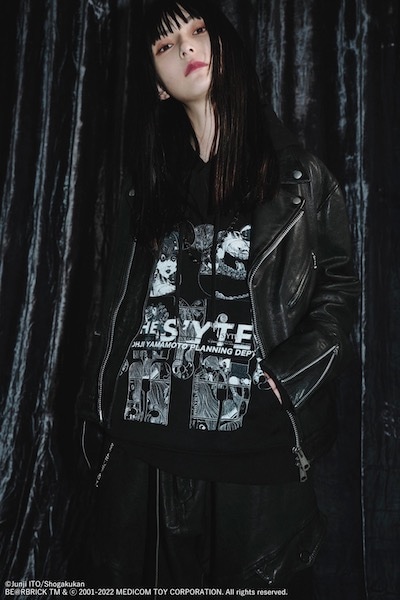 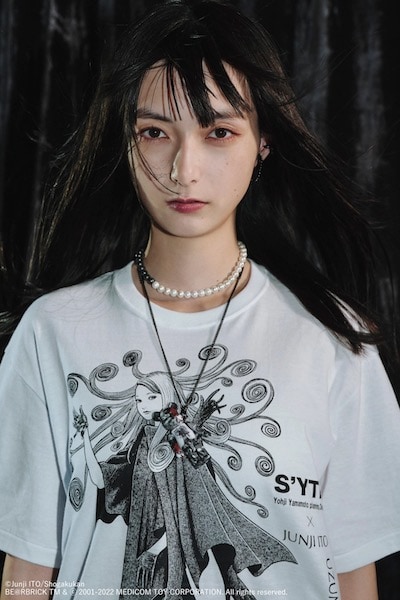 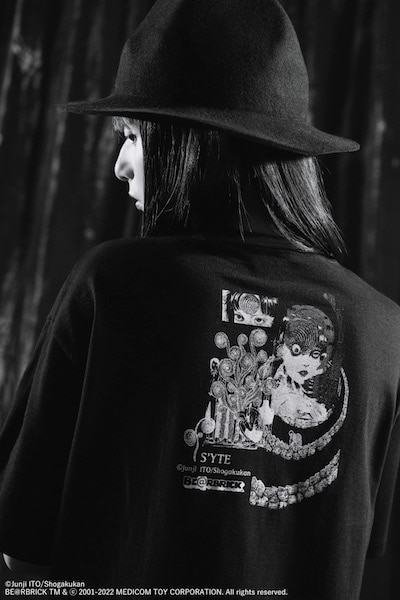 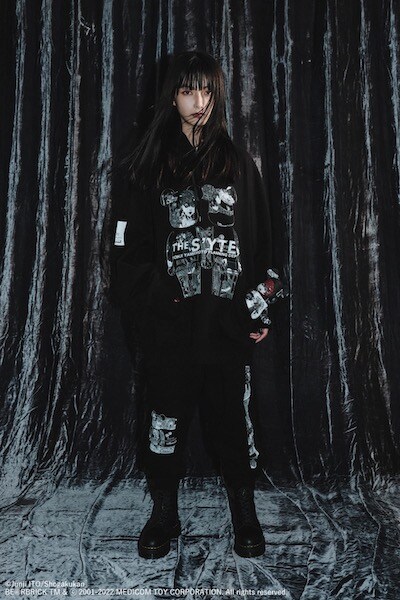 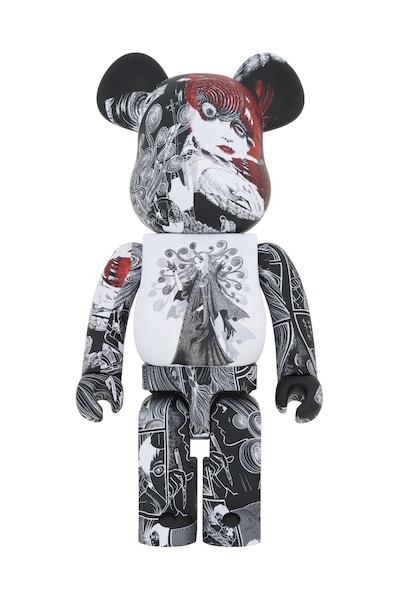 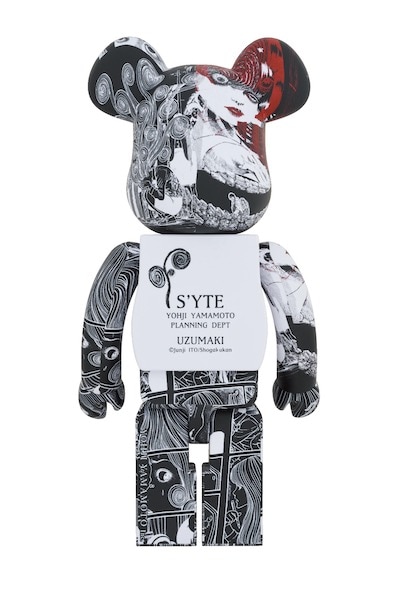 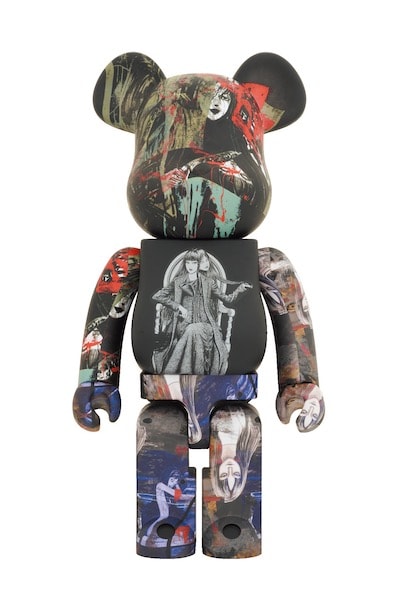 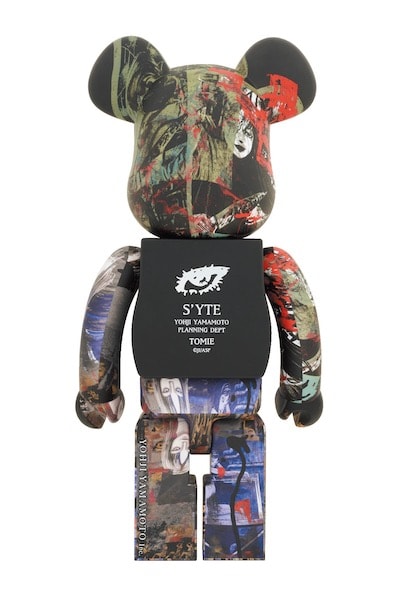 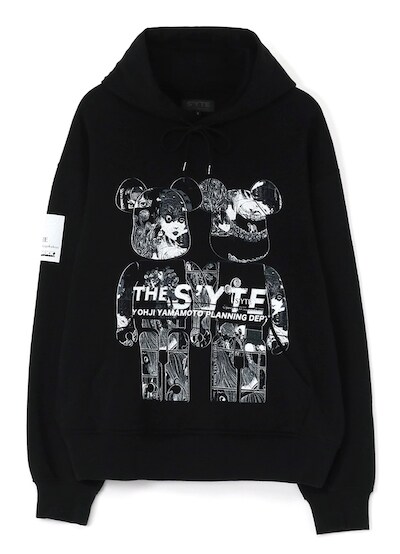 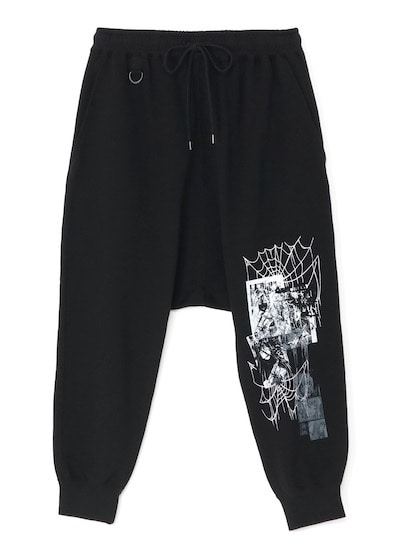 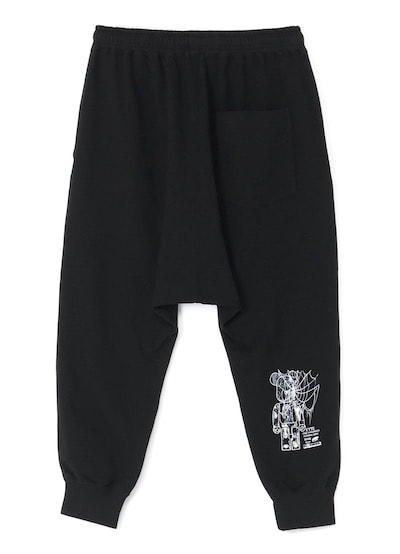 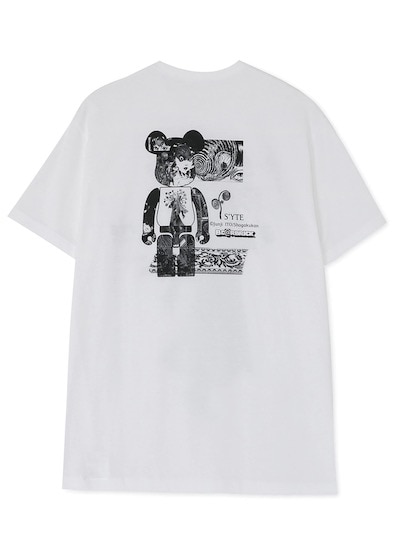 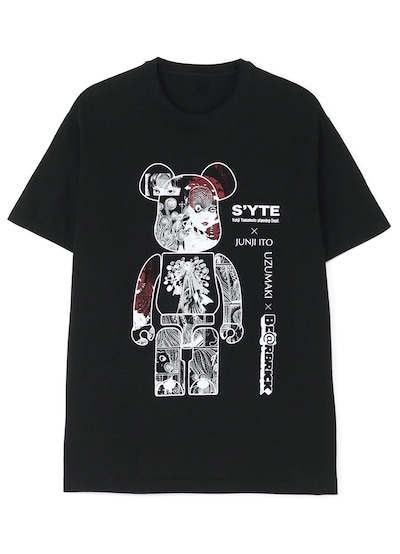 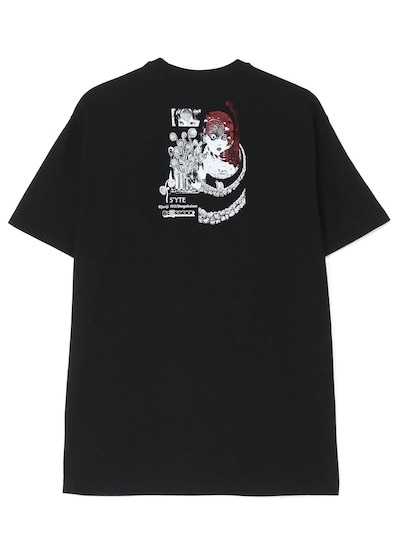 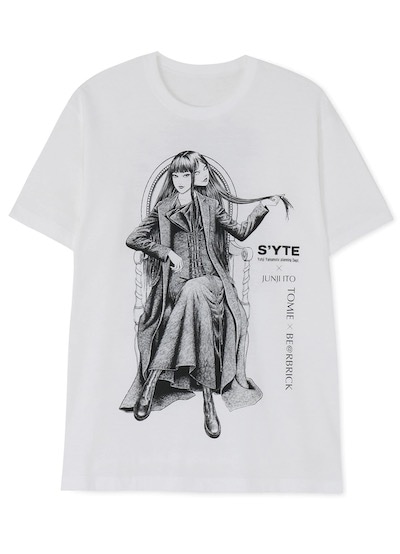 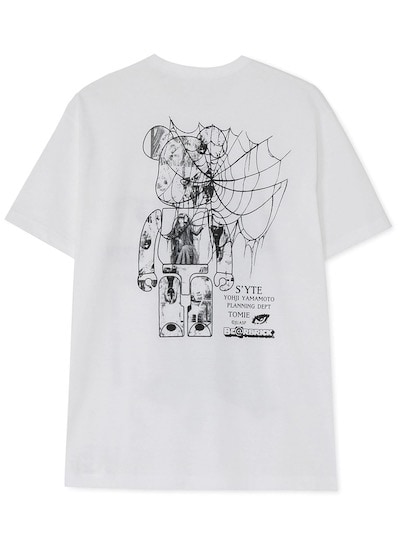 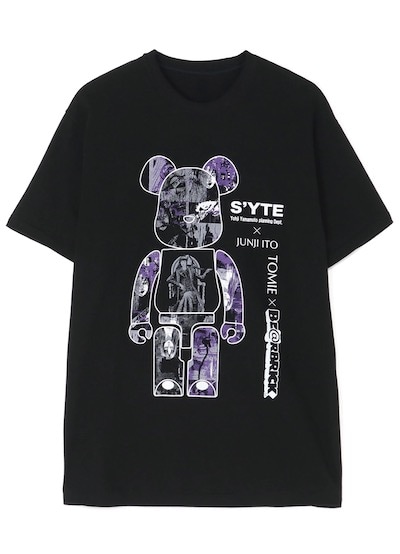 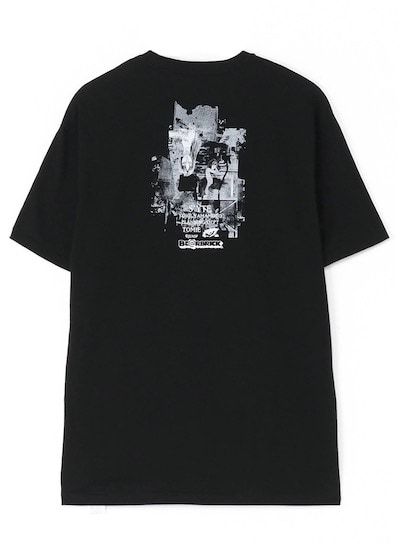 [Profile of Junji Ito]
Born July 31, 1963 in Nakatsugawa City, Gifu Prefecture.
After graduating from high school, he entered a dental technician school and got a job, but when the "Monthly Halloween" (Asahi Sonorama) newcomer manga award "Umezu Award" was established, he submitted his work with the sole intention of having Kazuo Umezu read it.
In 1986, she received an honorable mention for her submission, "Tomie. This is his debut work.
In 1998, he started serializing "Uzumaki" in "Big Comic Spirits" (Shogakukan). Since then, he has continued to publish unique works such as "Hanging Balloon", "Soichi" series, and "Dead Man's Love Wandering".
At the American Eisner Awards, one of the most prestigious manga awards, the English version of "Junji Ito Masterpiece Collection Vol. "Best Asian Work Award", "Junji Ito Short Story Collection BEST OF BEST" won the "Best Writer / Artist Category " at the same time, and in 2022, "Junji Ito Masterpiece Collection 4 Death and Love Wandering" (published by Asahi Shimbun Publishing) ) won the "Best Asian Film" award.

"Uzumaki" work introduction
One day, suddenly, strange things begin to happen in Kurouzu-cho, where high school girl Kirie Goto was born and raised. A whirlwind blows, the branches and leaves of the trees and plants coil up, the smoke from the crematorium swirls up. .. and humans begin to spiral. Hair swirls. My body twists up. Transforms into a snail... Kirie tries to escape from town to save herself from Uzumaki's curse! swirling sense of stagnation, is the masterpiece of the mysterious manga artist Junji Ito.

"Tomie" work introduction
Tomie, who has a peerless beauty, leads men to crazy love with her devilishness. The men who fall in love with Tomie begin to harbor unusual murderous intent because they want to monopolize her. However, Tomie was a beautiful and terrifying woman who would come back to life no matter how many times she was killed. Furthermore, Tomie, who multiplies each time he is killed, hates Tomie on the other hand and demands the men to kill Tomie. What is the destination of the men who are fascinated by her beauty and seek her love? This work, which is also a debut work and a representative work, has been filmed a total of 9 times in Japan.

About BE@RBRICK
In 2001, the year of the 100th anniversary of the birth of the teddy bear that continues to be loved around the world, this bear-shaped block type figure of about 7 cm was born with the concept of "creating a teddy bear with a digital image". Nothing is added other than the nine parts of the main body, and it is made under the rule of "designing only with prints". BE@RBRICK, which resonates with this "limitless expressive possibilities" and has developed various collaborations with many artists, brands, companies, characters, etc. who are fascinated by cute forms, has produced thousands of items so far. We continue to deliver to the market and have gained many fans around the world as "artistic toys".