Released the latest collection by Y's and New Era. The size of the Y's logo is chosen to match the base silhouette. This season, we have added navy, dark green, beige, and rusty pink to the black base, offering a wide variety of proposals. The first [Pom-Pon Knit] in this collaboration series is also available. The "Y's" logo is printed and embroidered, and the adoption of an authentic design for Y's and New Era collaboration creates a classic and somewhat disciplined mood like college apparel and team uniforms. 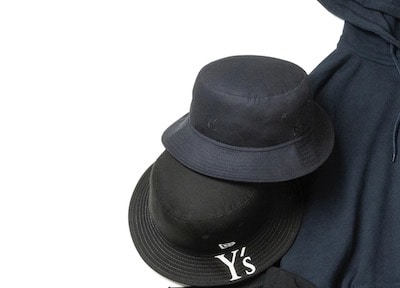 In Japan, it will be released on Thursday, August 11th at all Y's stores and official online boutiques.

Y's ONLINE BOUTIQUE
– Items will be displayed and available for purchase at 12:00 PM on August 11th (Thursday/Holiday). 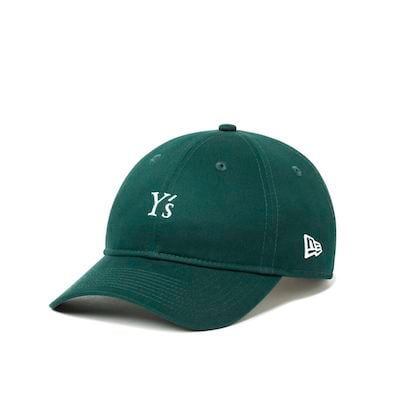 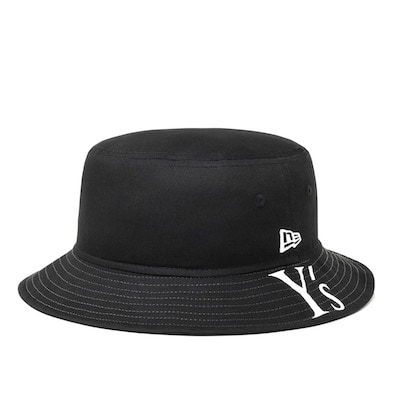 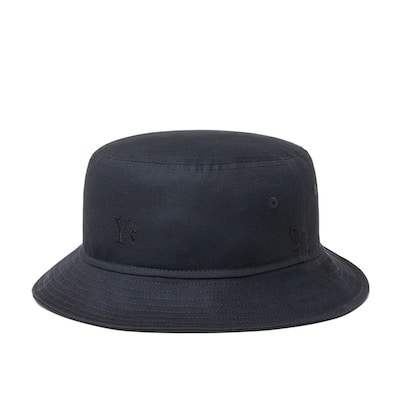 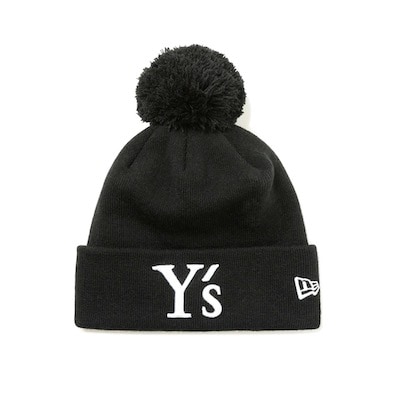 Y's x New Era Pom-Pon Knit
unisex
For the silhouette, [Pom-Pon Knit] knitted with thick ribs with 100% acrylic thread, which is being developed for the first time in the Y's New Era collection, is selected, and the "Y's" logo is placed large on the front The crown part is designed to follow the shape of the head and is characterized by its rounded shape. Available in black, beige, and rusty pink. Y's × New Era L / S Cotton Tee
SIZE: 02 S/03 M/04 L/05 XL, unisex
The long-sleeved T-shirt has the “Y's” logo on the chest, giving it a classic mood like a team uniform. Available in black and beige. The silhouette is a New Era original regular fit that uses 8 ounces of cotton fabric. 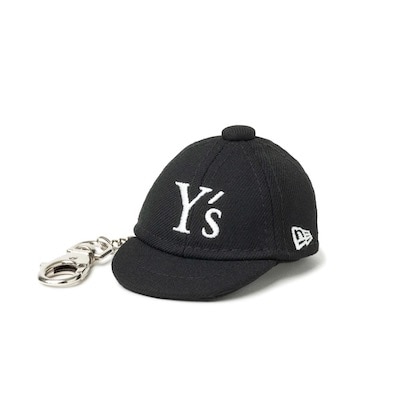