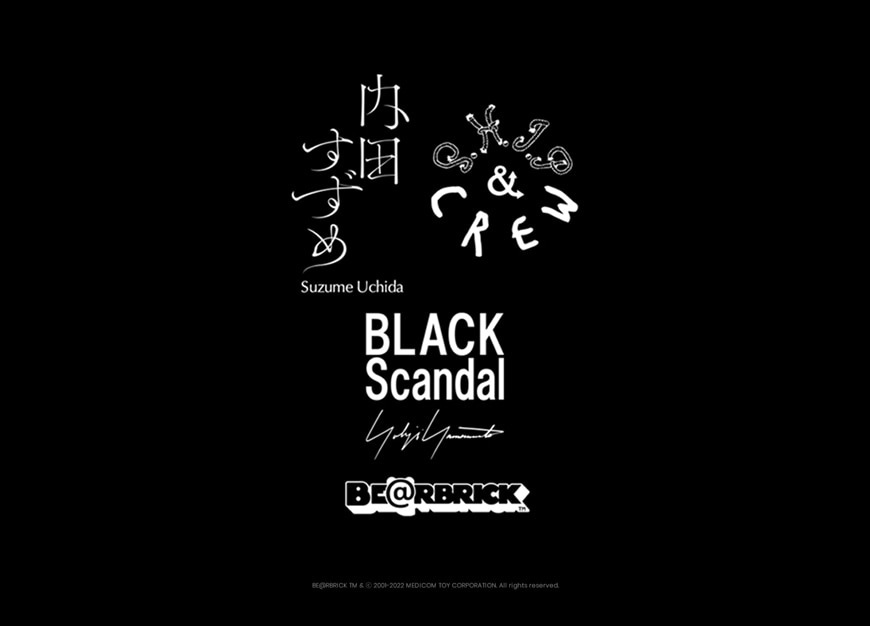 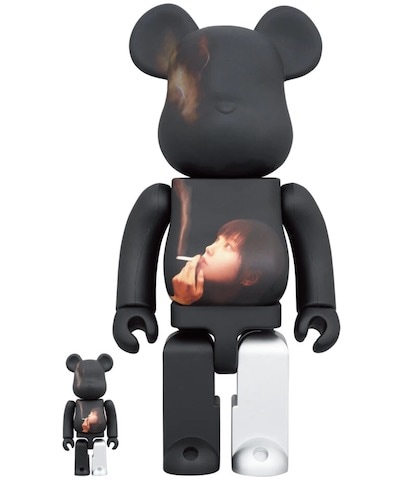 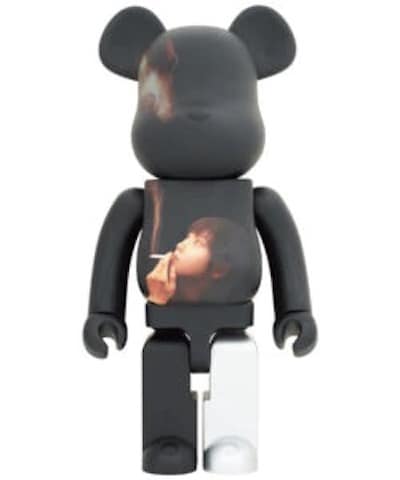 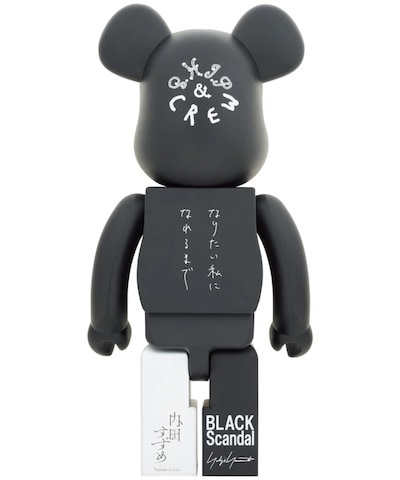 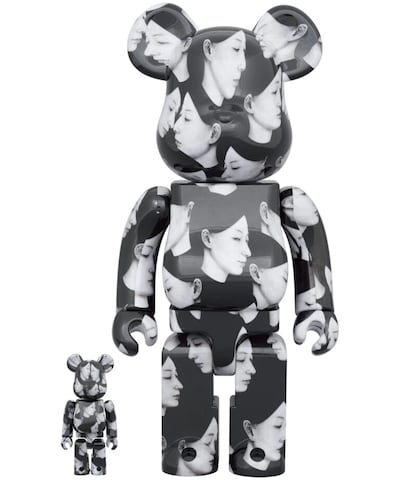 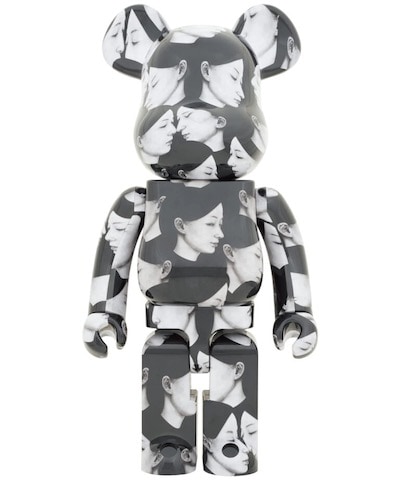 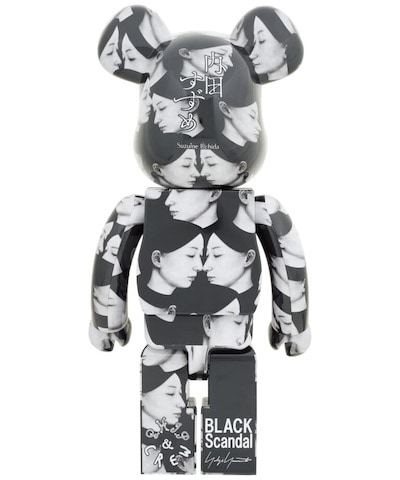 In response to a request from Yohji Yamamoto to "draw a monster," the self-portrait "We in me" drawn by Suzume Uchida is printed on the entire surface. The innumerable faces express self-consciousness as an inner monster, "I don 't know which one is my true feeling. "By printing on a three-dimensional canvas called BE @ RBRICK, the face is distorted everywhere, creating a new look. 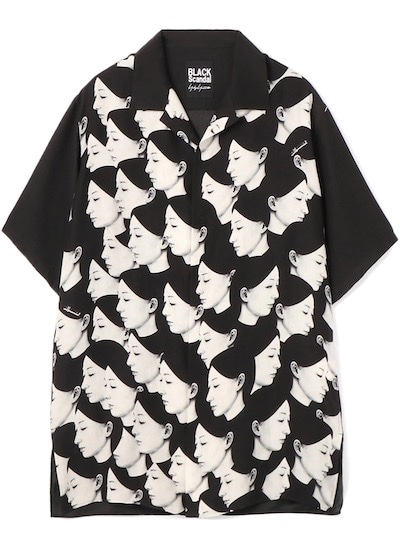 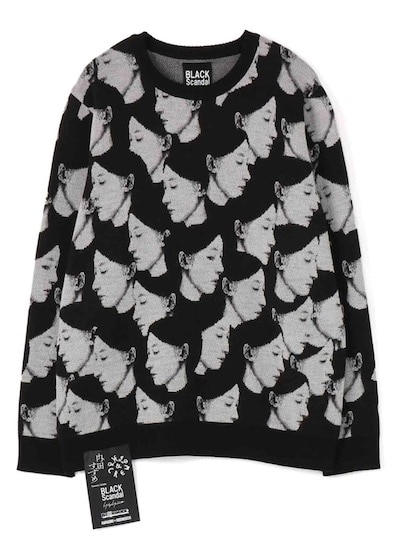 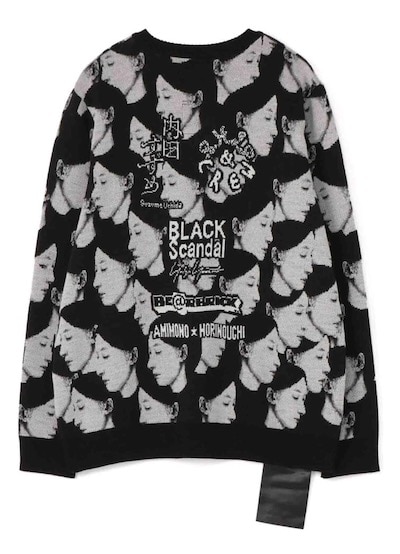 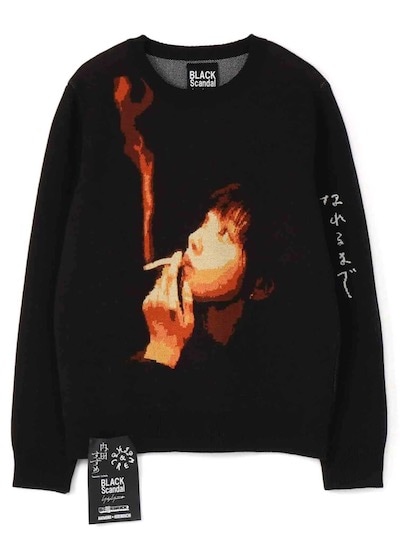 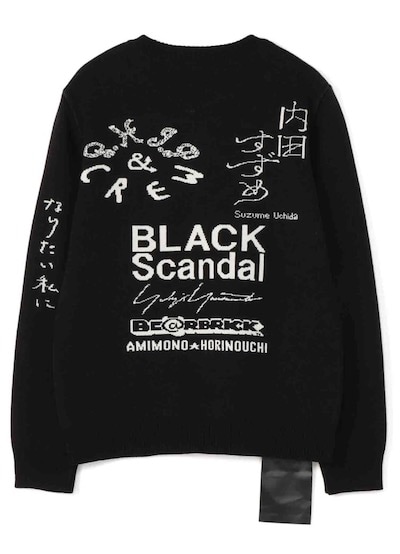 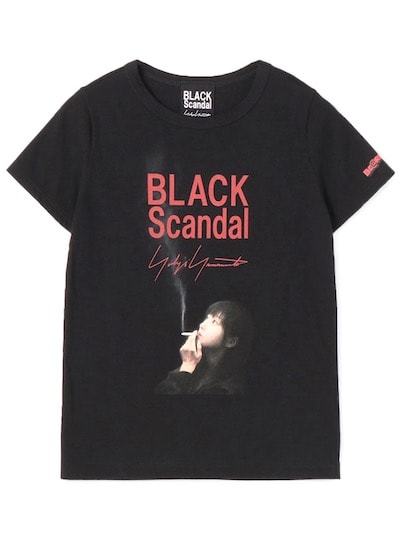 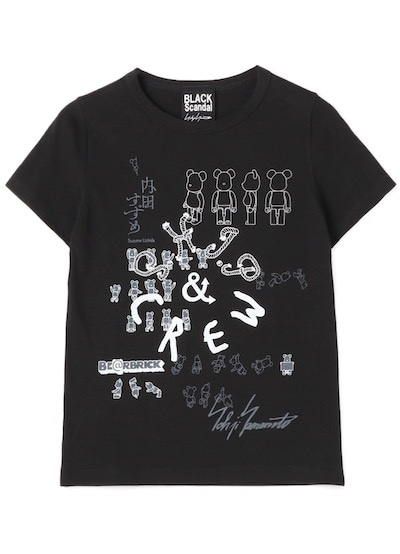 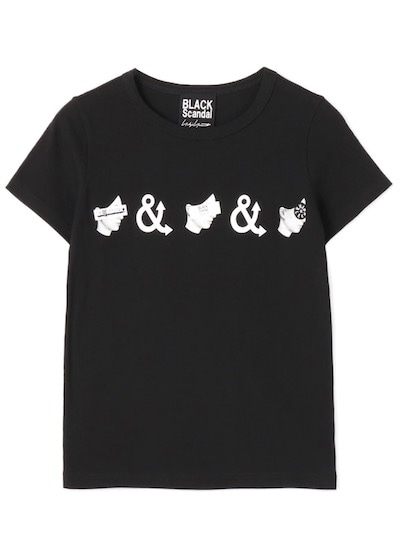 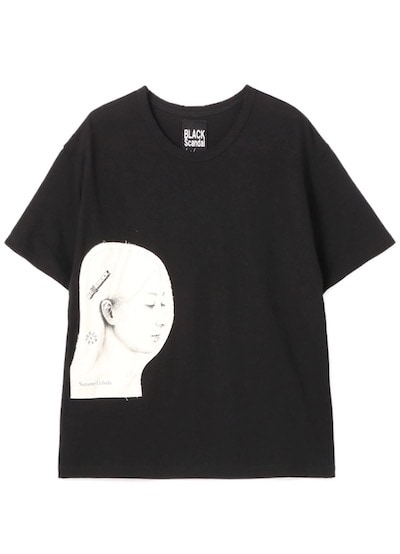 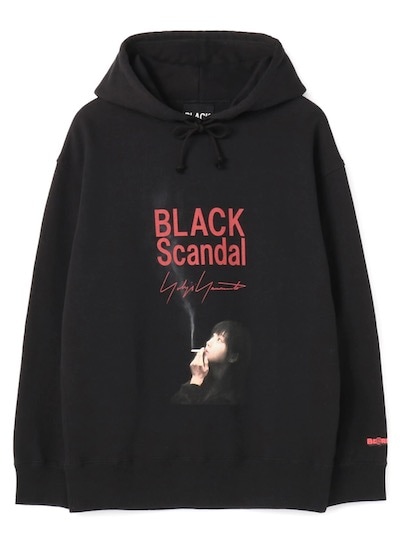 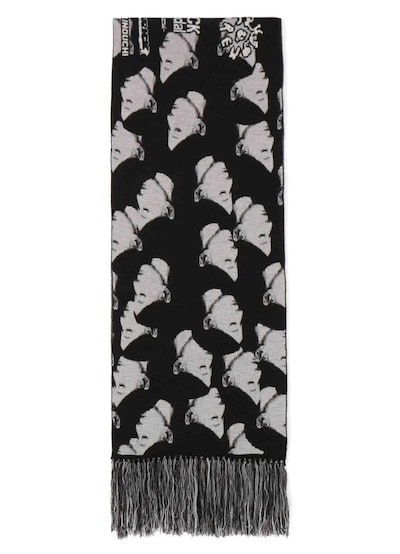 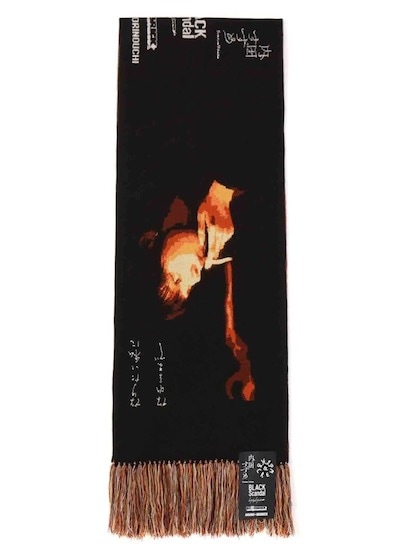 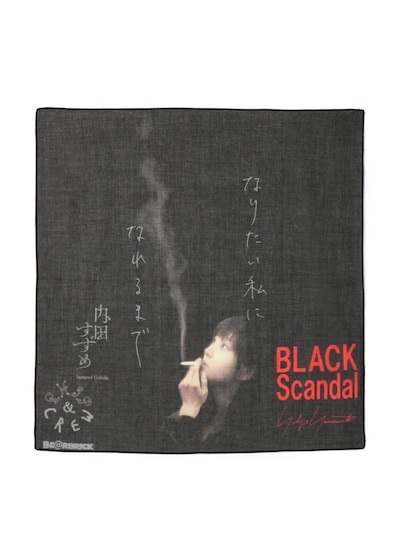 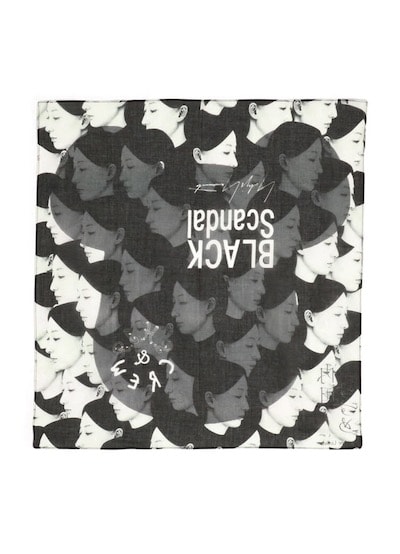 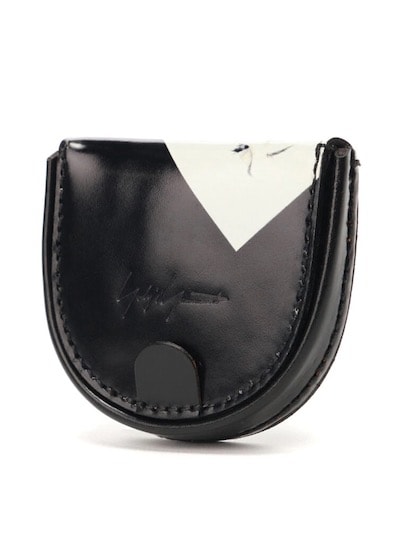 
BE @ RBRICK:
It is a bear-shaped block type figure of about 7 cm that was born in 2001 with the concept of "creating a teddy bear with a digital image", the year of the 100th anniversary of the birth of teddy bears that continue to be loved It is made according to the rule of "designing only by printing" without adding anything other than the parts of the main body that are divided into nine parts. BE @ RBRICK, which resonates with this "unlimited possibilities of expression" We continue to send it to the market and have won many fans all over. "and develops various collaborations with many artists, brands, companies, characters, etc. who are fascinated by its cute form, has so far produced thousands of types of items. the world as an "art toy".

Suzume Uchida:
Artist. Light and darkness coexist in paintings based on his own documentary, showing the vivid world of human beings swaying between ideals and reality. Clothes collaborated with Yohji Yamamoto have been announced at the Paris Collection and released all over the world, and have been collaborating. every year since 2017. In 2020, apparel will be released from Adidas Y-3. Many exhibitions such as galleries and domestic and foreign art fairs.

Mika Oitsuki:
Born in California, USA. He has been active as an influencer who loves Oreo and black since he was a student, and in 2018 he worked as a planning model at Seibu Shibuya store. In June 2020, he started his own project "SHIP & crew ".

KNIT GANG COUNCIL:
A project between Medicom Toy and "Knitting ☆ Horinouchi", a crazy knitting thunder knit, that started with the desire to make knits feel closer to you like toys. Join the Knit Toy Council!