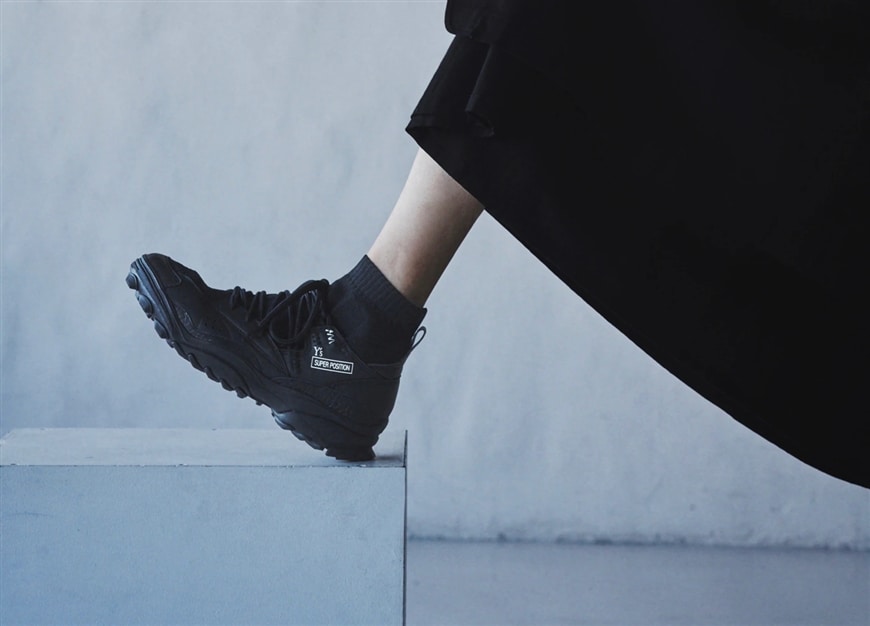 The collaborative model "Y's SEEULATER X GSG9" by Y's and adidas will be released on Friday, June 3rd.

"Y's SEEULATER X GSG9" is footwear with military design elements. Based on the SEEULATER model, which features sturdy equipment with trail shoes, the design is combined with the sole of GSG9. The smart finish of the details and the color composition of black X black and white X black add urban nuances, and the high-performance shoes are designed to match the style on a daily basis, creating a Y's-like design arrangement. I am giving it.

Trail shoes of the "ADVENTURE" series released in 1995, <SEEULATER>. Since it was not released in Japan at that time, it was a model that was handed down as a masterpiece model known to those in the know. The name of the shoe comes from saying "See You Later" when overtaking a companion during trail running. It features sturdy equipment with hike shoes. Originally a model <GSG9> made for the German tactical police. A major feature is the sole with a special outsole that keeps a stable and strong grip that absorbs shock, which is said to be able to handle any ground condition.

The body is a combination of smooth cow leather and breathable mesh knit. The function and design are composed by Y's, and the light and mobile footwear is a fusion of classic and contemporary, and draws various styles chicly and actively. 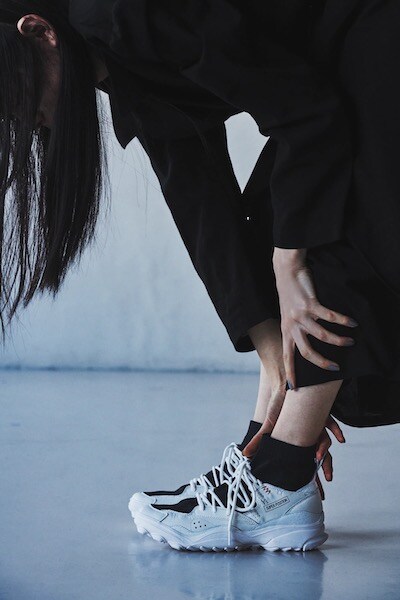 In 2022, Y's will look back on the history of 50 years through various creations and try further creation. "Y's SEEULATER X GSG9" will be the first in a collaborative collection with adidas scheduled to be announced this year, and after the 2022-23 Fall / Winter collection, the remaining two footwear will be released, and then the wear collection will be announced. Is. Please look forward to the special collaboration between Y's and adidas that will be announced in the future.