Ground Y × ILLUSTRATORS "CENTRAL" COLLECTION
A new collaborative collection which fuses art and fashion will be available to order starting from April 28th (Thu.) For a limited time.
An exhibition will be held at SPAGHETTI, a multicultural event space in Omotesando, during the same period. 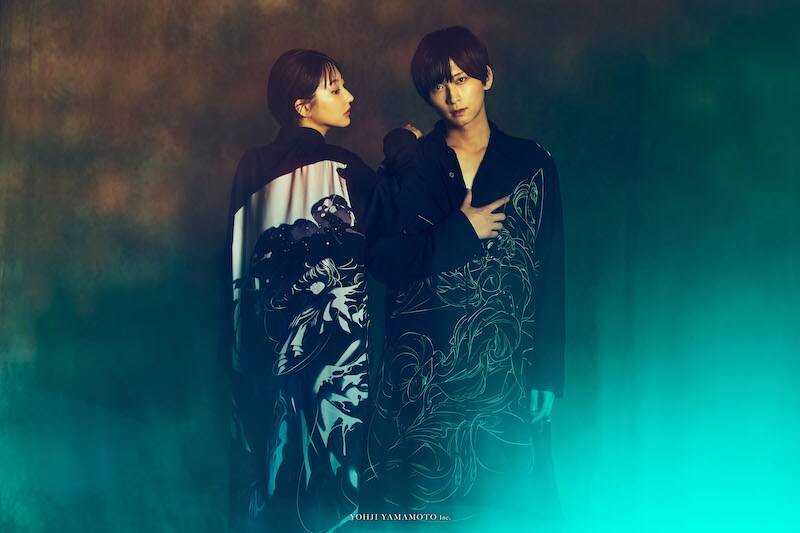 
Through the filter of Yohji Yamamoto, Ground Y introduces new possibilities in fashion with "genderless" and "ageless" styles, while incorporating a variety of elements that are in sync with it's concept. The brand has collaborated with 6 popular up-and-coming illustrators (Mai Yoneyama, DaisukeRichard, Rolua, BerryVerrine, Terada Tera, tamimoon) to create a collection that will be available for a limited time, starting from April 28th (Thu) until May 8th (Sun), under the direct management of Ground Y.Orders will be taken at stores (GINZA SIX / Laforet Harajuku / Shibuya Parco / Shinsaibashi Parco) and on the official online store, "THE SHOP YOHJI YAMAMOTO".
Orders will also be accepted at the "CENTRAL" exhibition which will be held during the same period in Omotesando.

Japanese animation is highly evaluated around the world.
Over recent years, the illustrators in charge of drawing and character design have also been attracting attention, and the illustrations they produce have come to be valued as "one-of-a-kind art".

Ground Y", which inherits the craftsmanship DNA of designer Yohji Yamamoto, whose Japan-born illustration culture and timeless rebellious spirit continue to revolutionize the fashion industry, have joined forces to create a collaboration that creates new value through the fusion of illustration art and fashion that is completely "Made in Japan".

In addition to the drawings of women inspired by Yohji Yamamoto, which each illustrator has drawn for this collaboration, we have also included their best-known drawings as well. Please enjoy the one-of-a-kind items that have been transformed into fashion through Ground Y 's filter.

Actor Yoshihiko Aramaki and actress Rena Takeda were chosen as the main models for this collection. 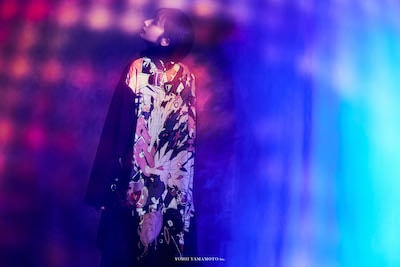 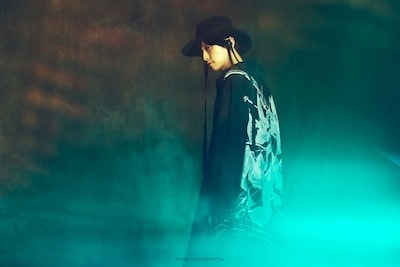 ▼ Illustrator Profiles
Mai Yoneyama
An animator and illustrator. After working for an animation production company on "KILL la KILL," "KIZNAIVER," and "PPROMARE," she was placed in charge of the main visuals for the EVANGELION apparel brand "RADIO EVA," package illustrations for Kanebo KATE's "Lust Collection," and directed the music video for Eve's "YOKU. She also focuses on outputting and exhibiting digital illustrations, and held her first solo exhibition" SHE "in 2019 followed by" EGO "in 2021.

Richard Daisuke
An illustrator born in 1994 in Shiga Japan, currently residing in Tokyo.
He works on graphic design and apparel design on a regular basis.
Active since February 2016.

BerryVerrine
An illustrator living in Tokyo.
Active both in Japan and abroad, creating unique art with striking colors and motifs.

Terada Tera
An illustrator that has collaborated with many companies on goods and apparel items, and has created illustrations in a wide range of fields, including music videos and artwork for musicians such as "Turing Love / Akari Nanawo feat. Sou" and “Ashura-chan / Ado ".
Currently running a series called "JUNK MALL" on Twitter.

tamimoon
An artist who has been drawing illustrations of women mainly on SNS since 2020. Although she is quite mysterious and does not reveal her true face or private life, she has gained more than 400,000 followers on social media in the two years that she has been active She has been drawing fashion illustrations with a "fetishism" feel that make many people sympathize with her without words. Her illustrations have gained support not only from illustration lovers, but also from the general public who love fashion.