The heretical 1995 A / W HOMME collection, commonly known as the "Rokumeikan period," has gone too far ahead of the times. Themes that were difficult to understand at that time are now catching up with the times and the evaluation is rising. This time, it is graphicized as a new image sword with homage. In 1883 (Meiji 16), which was supposed to be a symbol of the Meiji Restoration, the Rokumeikan ended in a very short life of four years, exposing the developing country in a sense that it was able to catch up with and overtake Europe and the United States. At the ball at that time, the eclectic mix of Japanese and Western styles created by the mismatching of dresses on the geisha-style face captures a symbolically meaningful and beautiful era as the most civilized flowering in the history of the country because nationalism is increasing. A landscape painting that depicts foreigners playing on stilts and circles with a comical touch. In the era of thorough Westernization, the over-dressed Western-style clothes were humorous and looked like monkeys when viewed from the West. The dexterous culture that was able to grow by imitating the Japanese people's admiration for the West began right here. 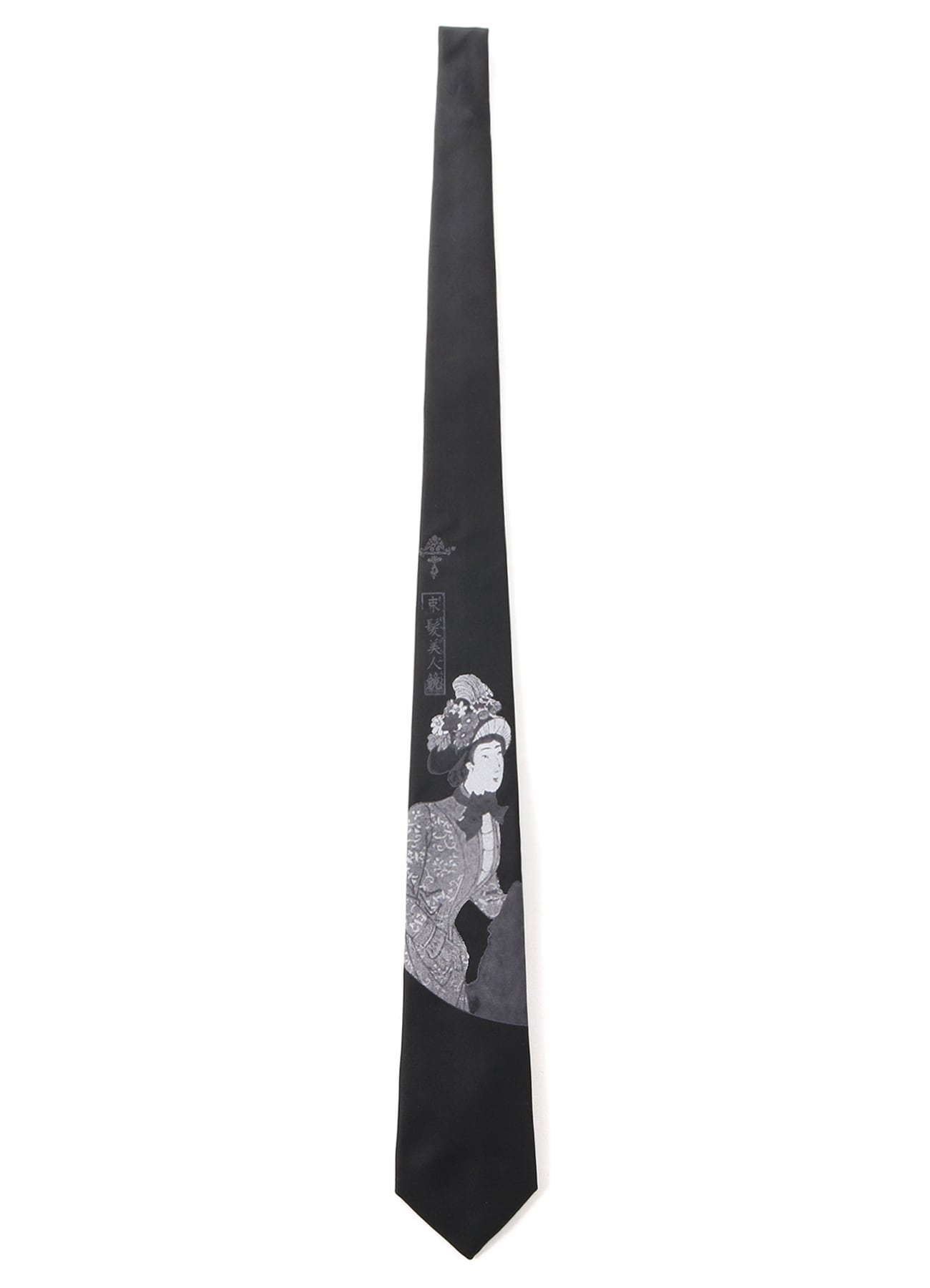 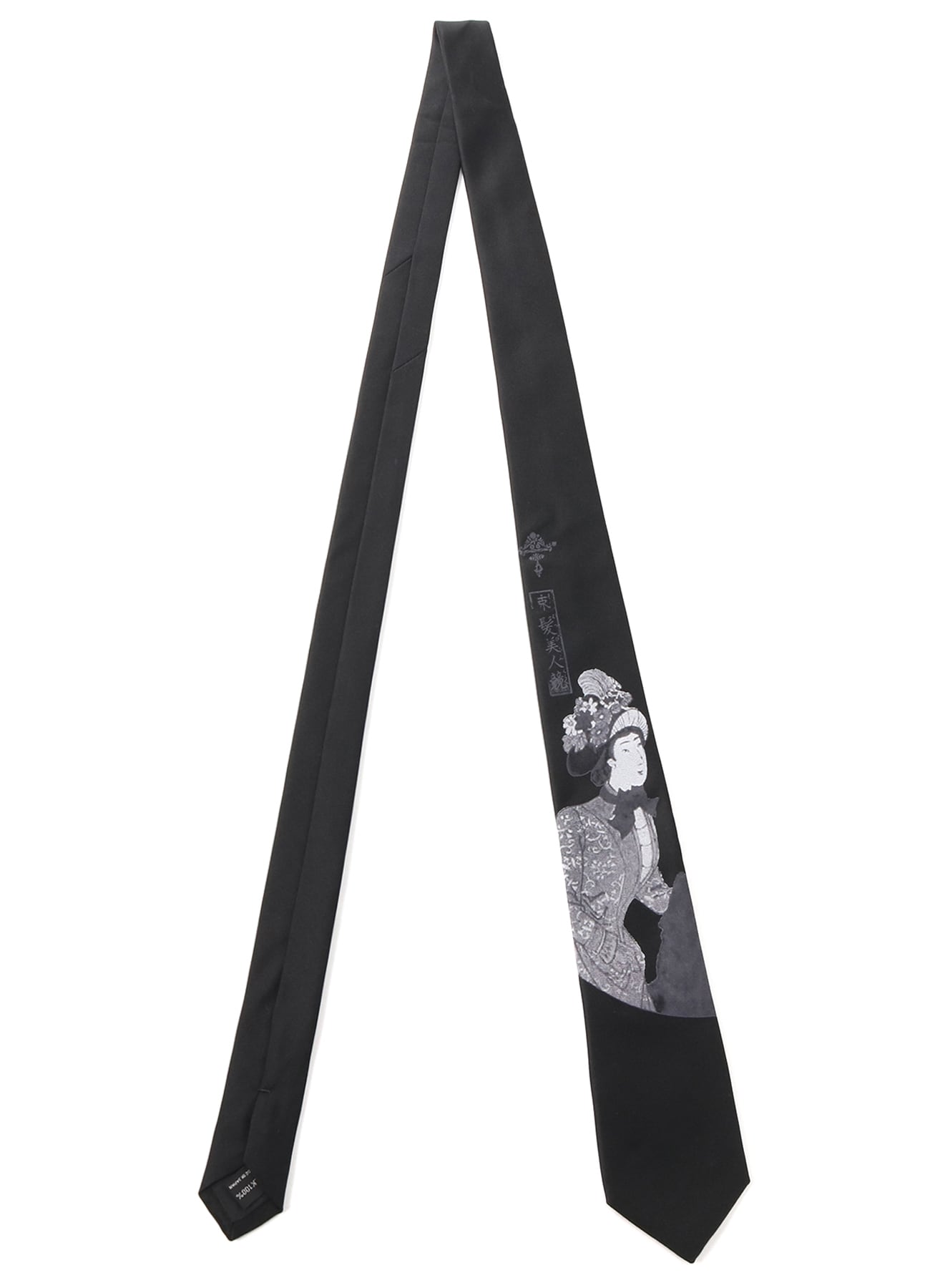 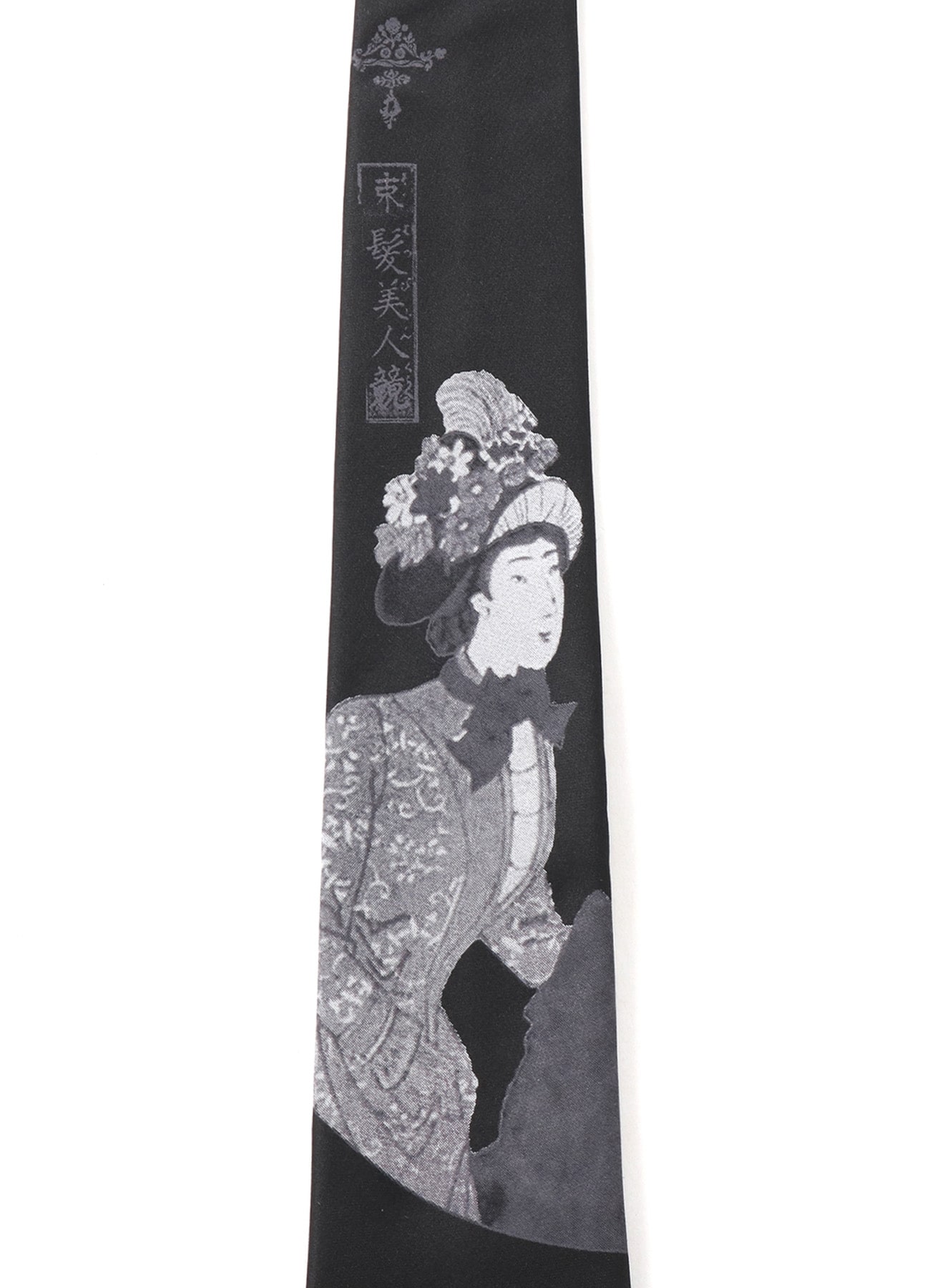 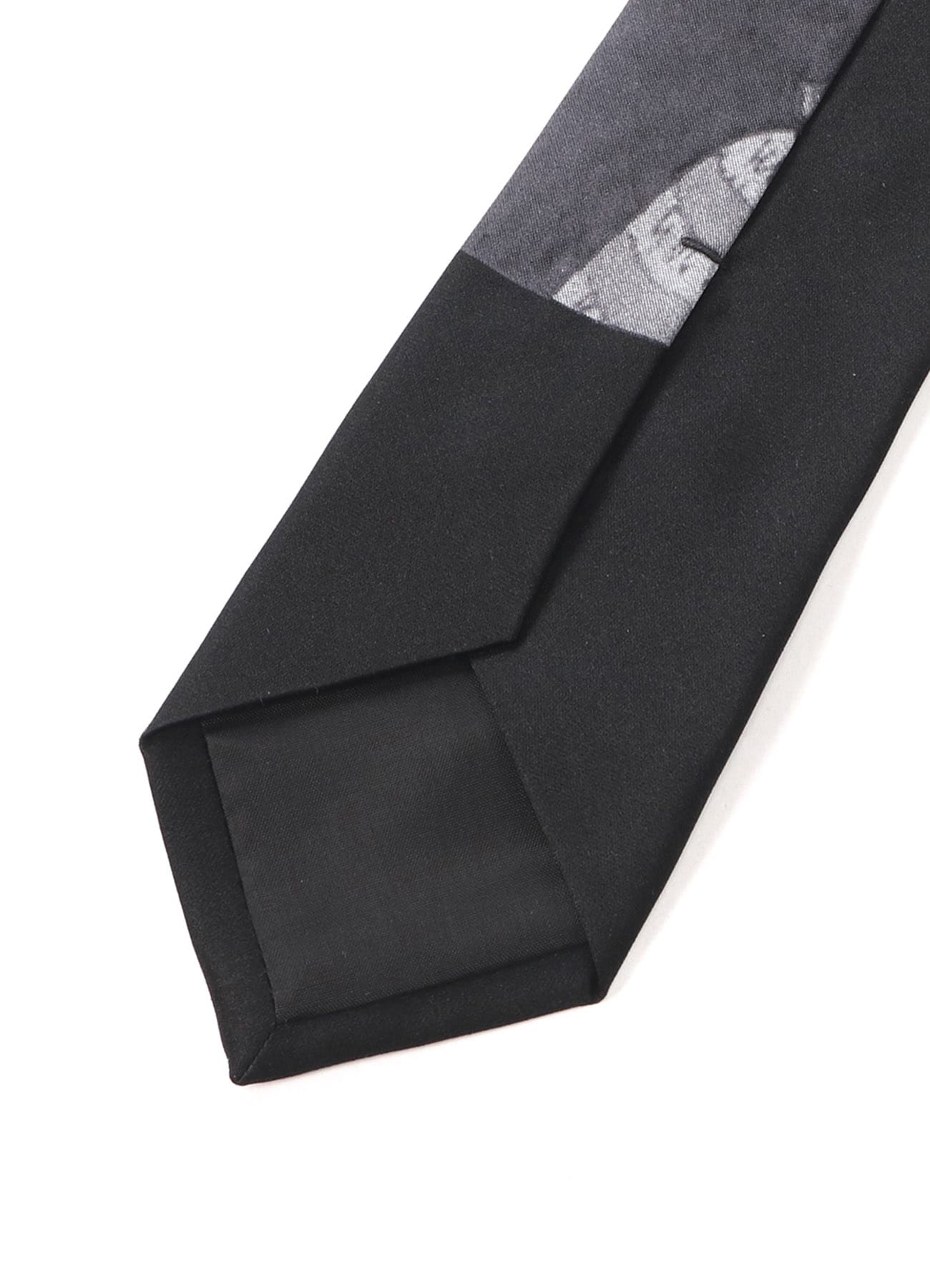 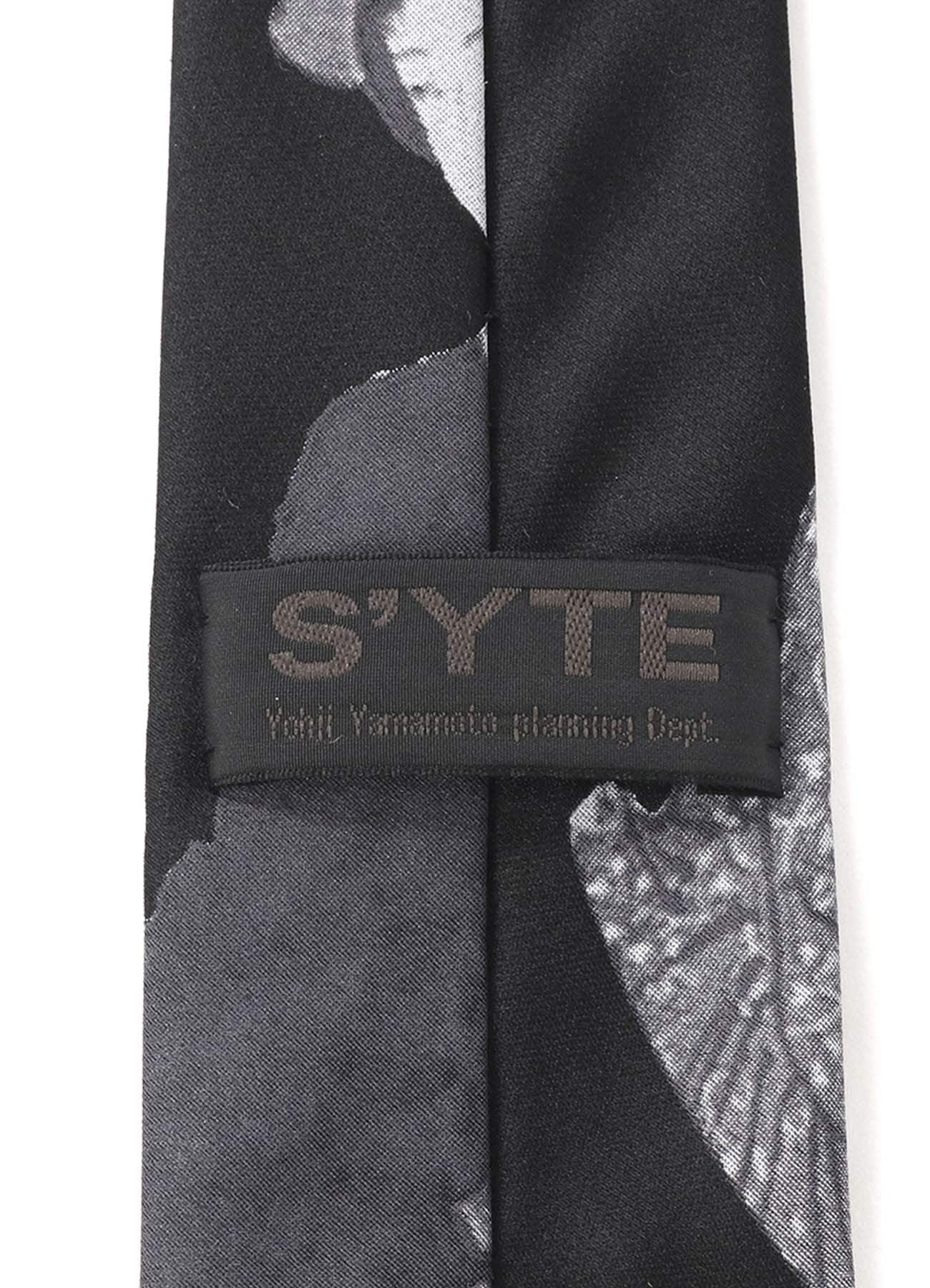