Playboy draws a stone statue into hell The famous literary background is a big mess of Tokyo Donjuan who expresses the date man in Tokyo, such as majo-slender, in an unpredictable way.
"Don Juan" is a legendary figure of 17th century Spain. The prototype is based on Tilso de Molina's play "The Trickster of Seville and the Stone Guest".
As a beautiful and lascivious prodigal figure, it is depicted in many literary works and is synonymous with Playboy woman.
Playboy aristocrat Don Huang seduces his daughter, kills his father (Don Fernando), passes by the statue in the graveyard, and invites him to a banquet to play as a ghost in the form of a statue. When he appears and is in a mess, he is drawn to hell by a stone statue.

S'YTE For the body, the collaboration with Kume Textile, which formed a tag in the early stage of the brand's start, is back. Produced a bespoke body. A round body with no seams on the sides, ribs and size balance are reviewed and a new bespoke body is produced.
S size is for ladies or if you want it be just the right fit. M size is loose fitting and just the right fit for men and oversized for women. L size is designed to create a trendy XXL like oversized look.

* KUME SEN-I Co., Ltd. is a Japanese domestic T-shirt manufacturer. They are the origin of the well-established made-in-Japan T-shirt with a history of over 80 years. The fabric is carefully spun by a spinning company with excellent technology in Japan which is not only soft to the touch but also durable.  In addition, one of their many commitments is to dare to use the top and bottom pulls to sew the cuffs and hem. With this sewing method that can withstand the strong pull of the T-shirt at the moment of attachment / detachment, the possibility of fraying and thread breakage is reduced, making  it possible to be worn for many years. 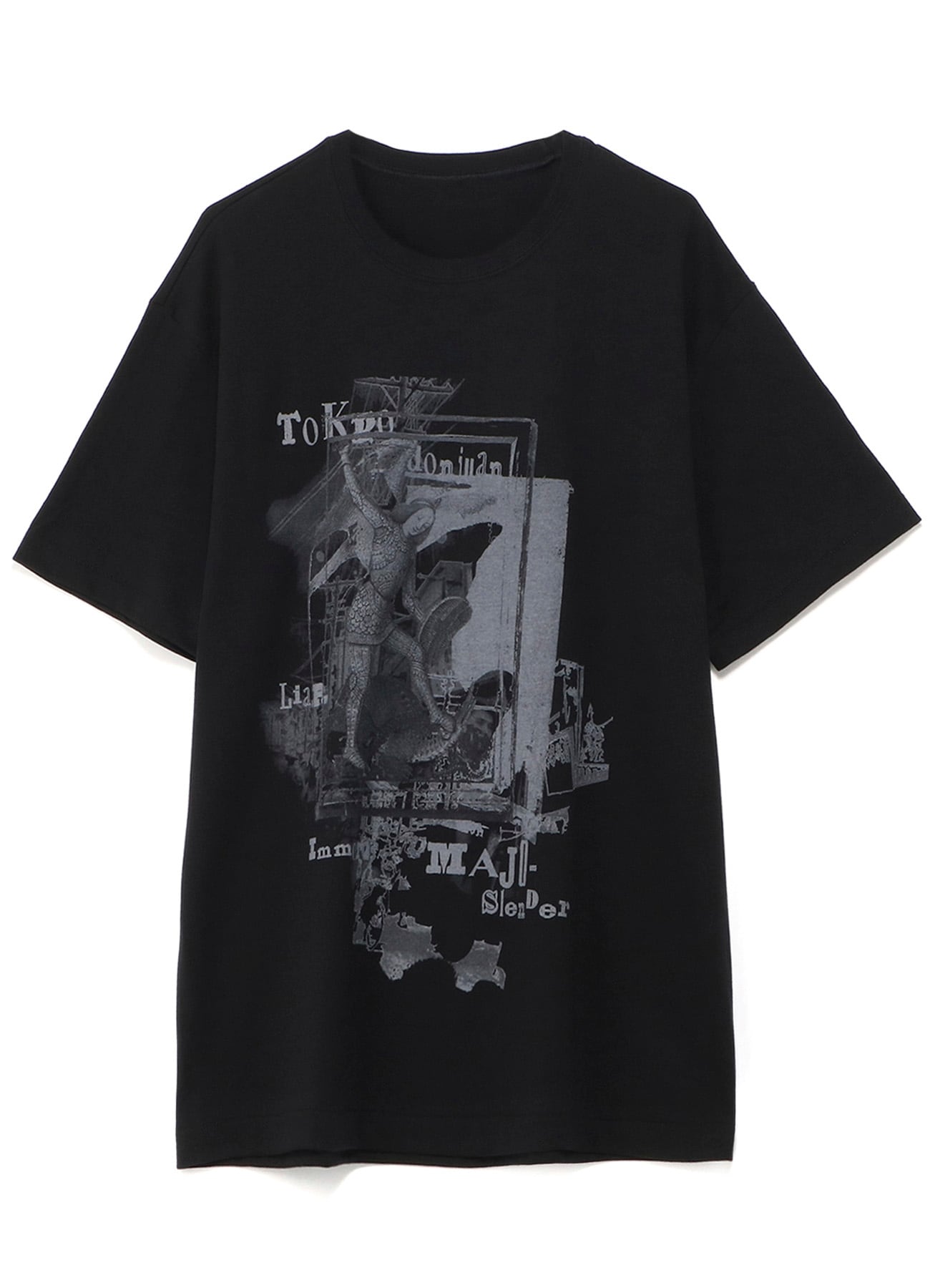 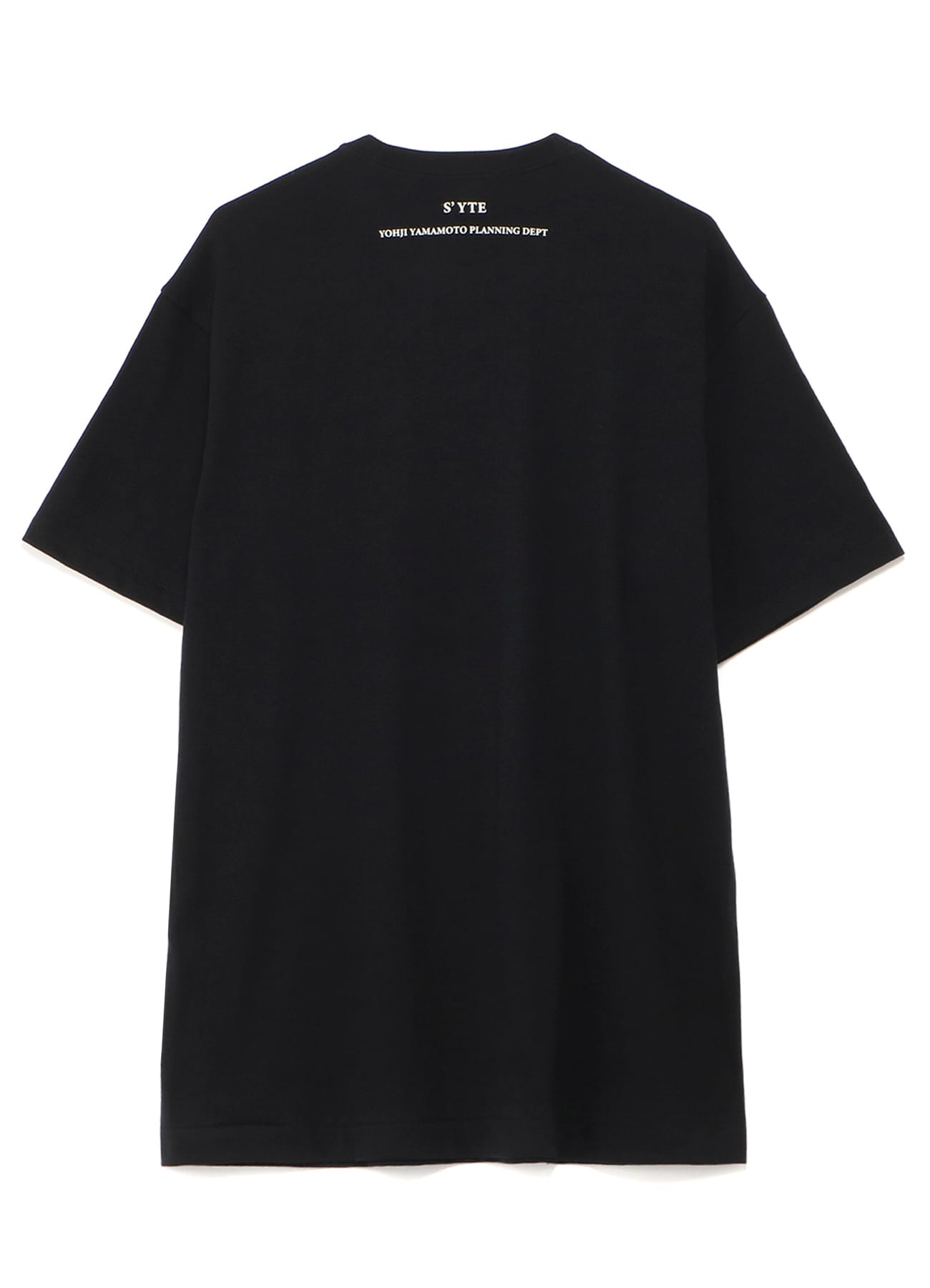 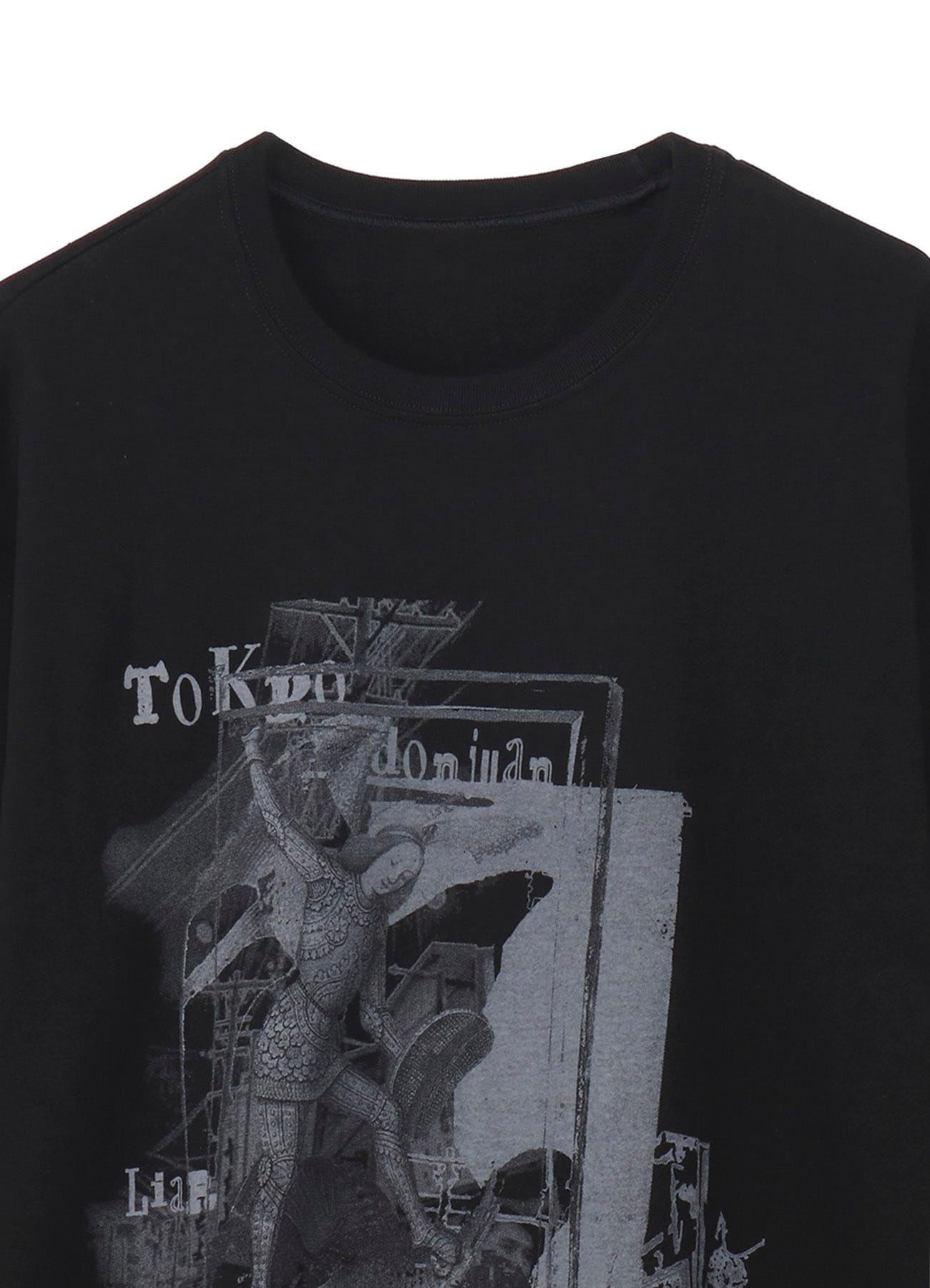 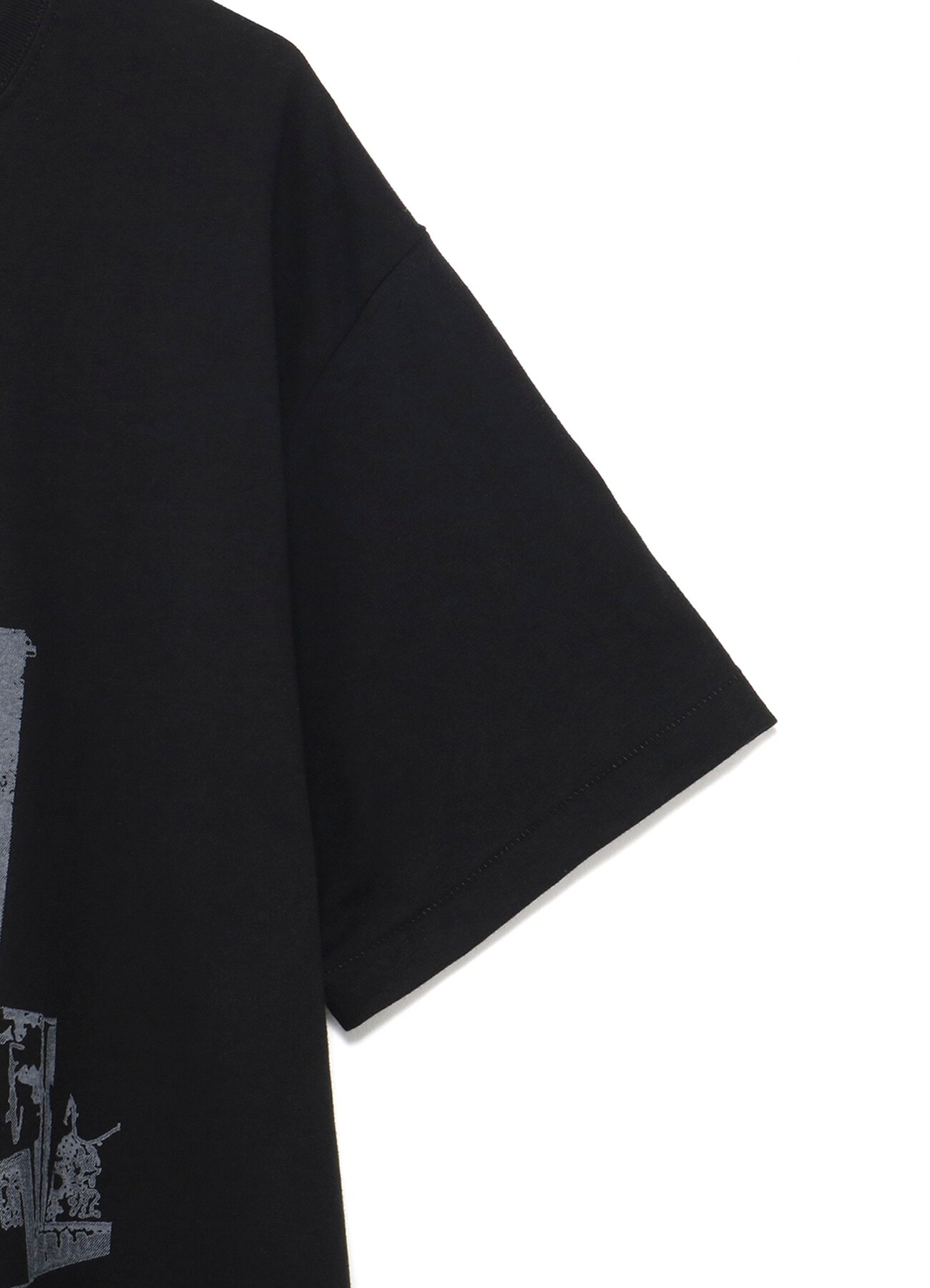 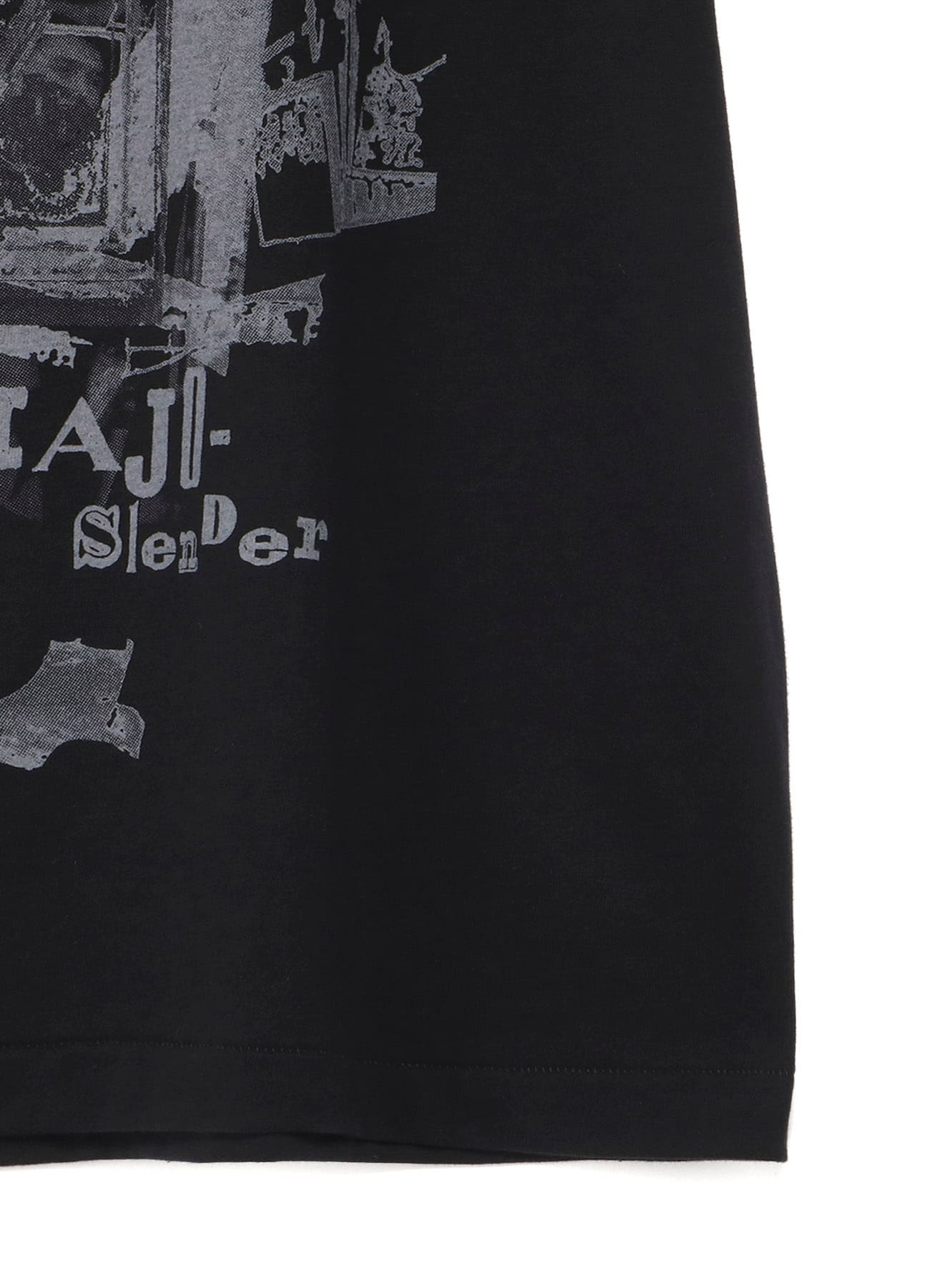 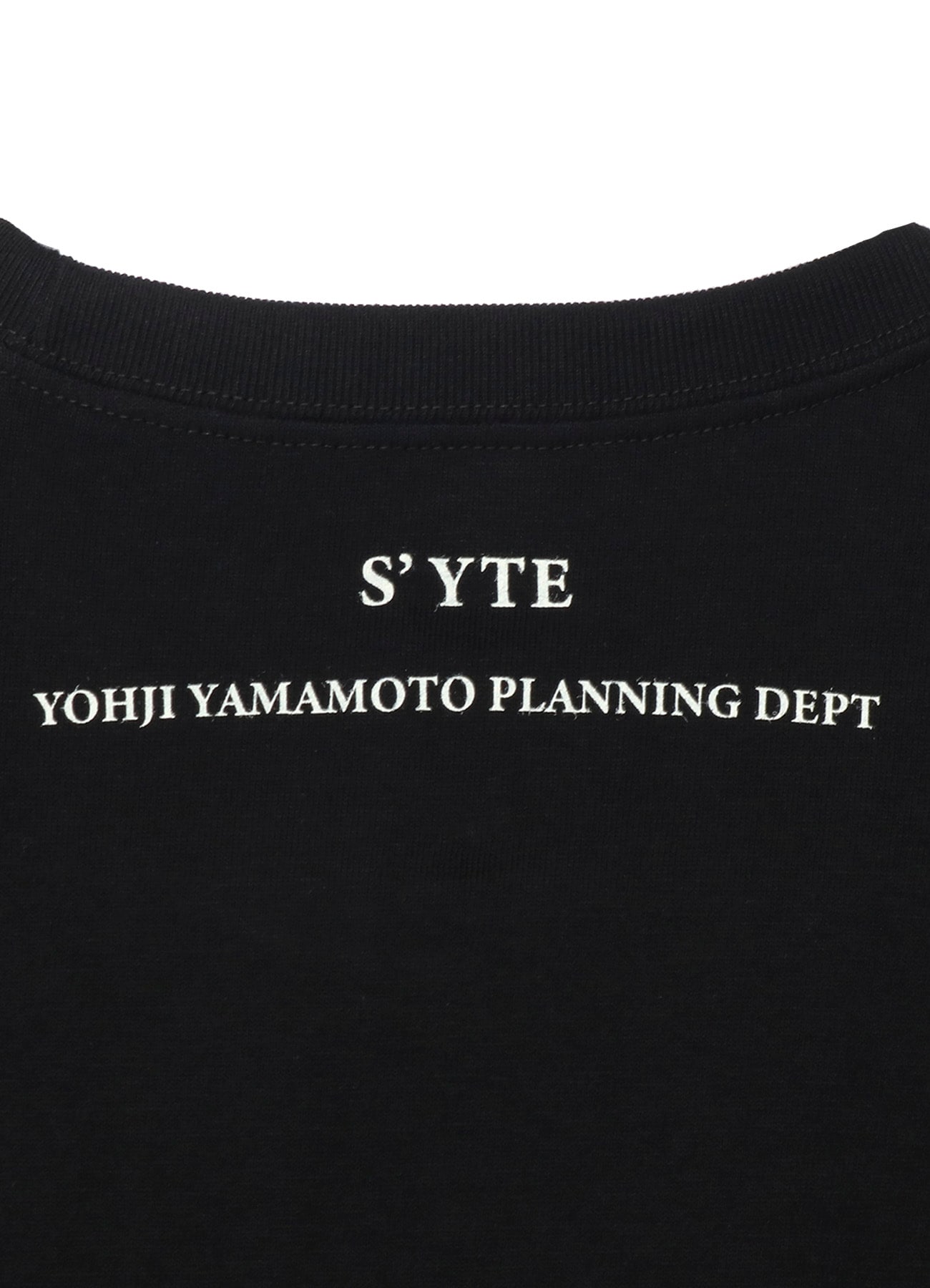