A sports mix series that interprets the sporty materials of smooth jersey in modes.
The gradation and the detail of the embroidery gives the track jacket a sort of luxurious feel, while the sporty body has a sense of poison. One of our Indian Hindu series Yohji Yamamoto 93SS, 04 from when a time when we were devoted to India. .
The grim fairy tale "three snake leaves" and lotus flowers are embroidered on both sides.
"Three snake leaves"
A king  married a woman under the condition that they will enter the same grave if one died before the other, but tragically the young princess dies right away from a disease. The king becomes silent and enters the tomb where his wife's coffin is, but inside he finds a snake. He thinks the snake will eat the corpse, so he pulls out the sword and cuts the snake into three pieces. After a while, another snake appears and puts  three leaves on the scar of the cut up snake. The snake's body was restored. Seeing this the king places three leaves on the young princess. Then, the young princess comes back to life and the young king cried and rejoiced.
"Lotus flower"​ ​
From ancient times in India, all the way back to the Indus civilization, the lotus flower has been a sacred flower, associated with the religion of the Mother of God, who is also symbolized as sacred. Lotuses has repeatedly appeared as a distinctive symbol in Hindu myths. In the Vedas and in the Pranic scriptures, for example, in Bhagavad-gita chapter 11, Krishna is nicknamed "the one with lotus eyes," and Arjuna is "the Brahma (the supreme god) sitting on the lotus, and the Lord Shiva, all the wise men, I see the holy serpents. "
This 4-stage smooth jersey is easy to handle and  is perfect for all seasons. The neck has been UPDATED with elastic rib specifications.​ ​ 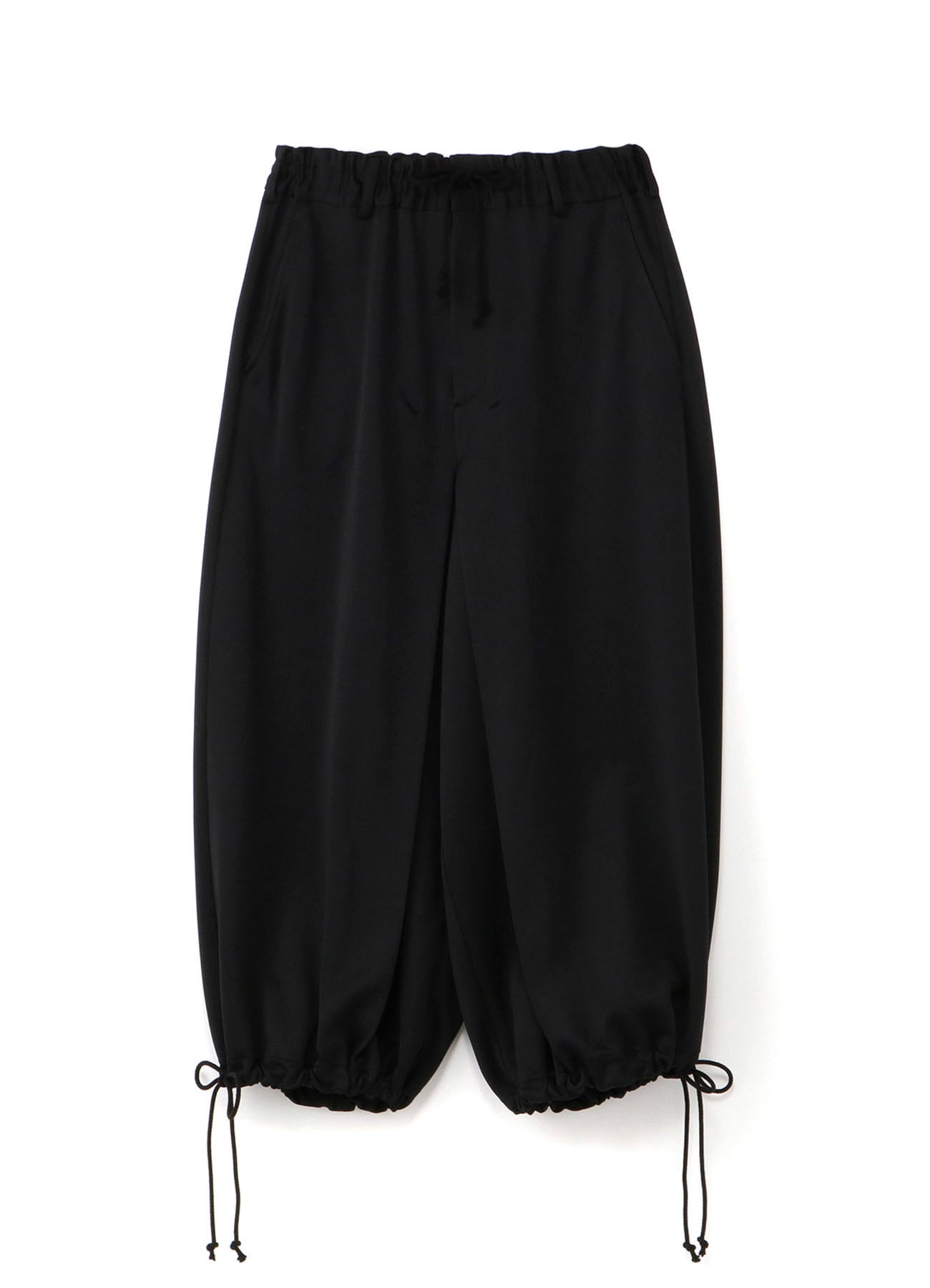 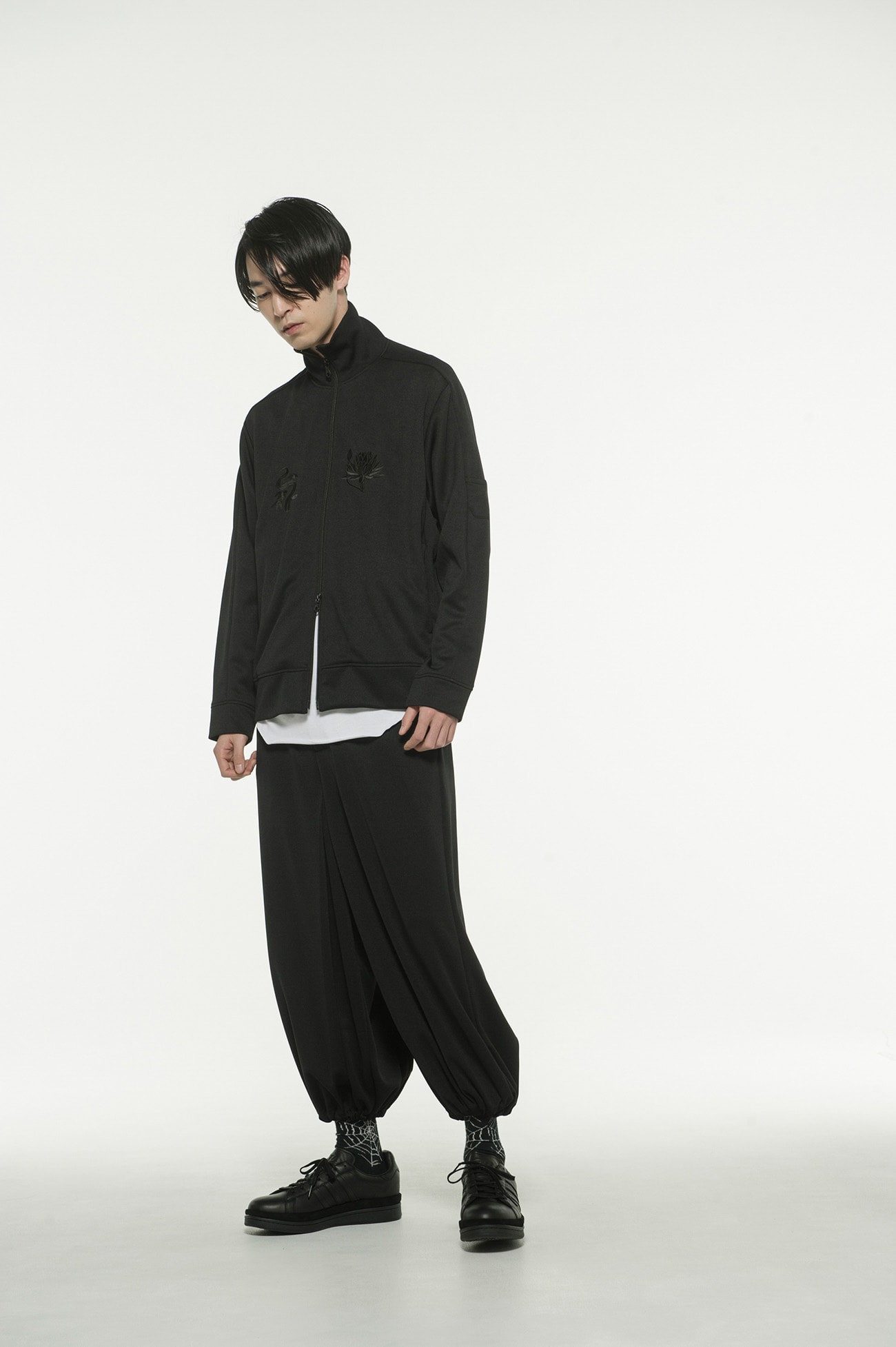 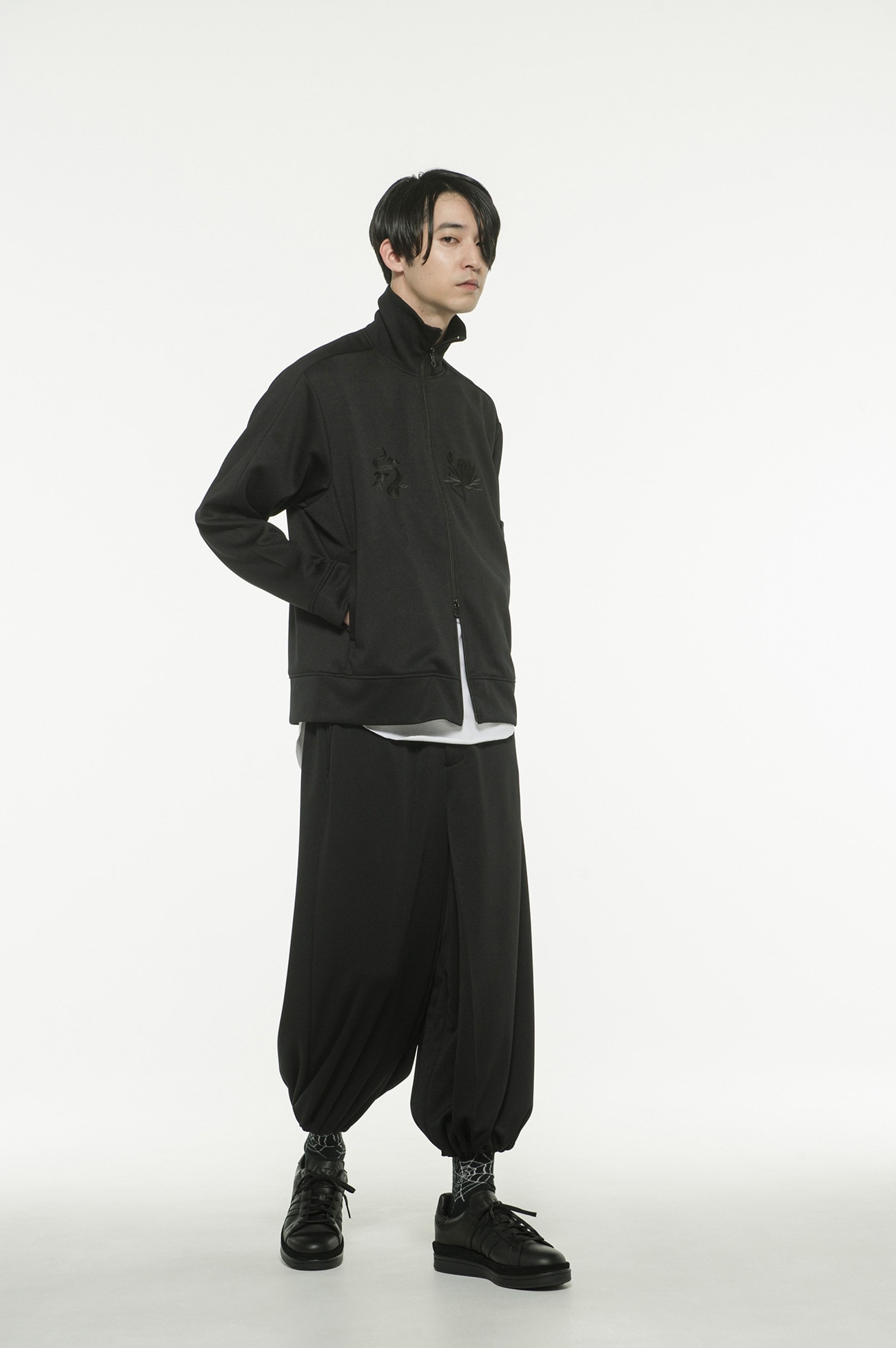 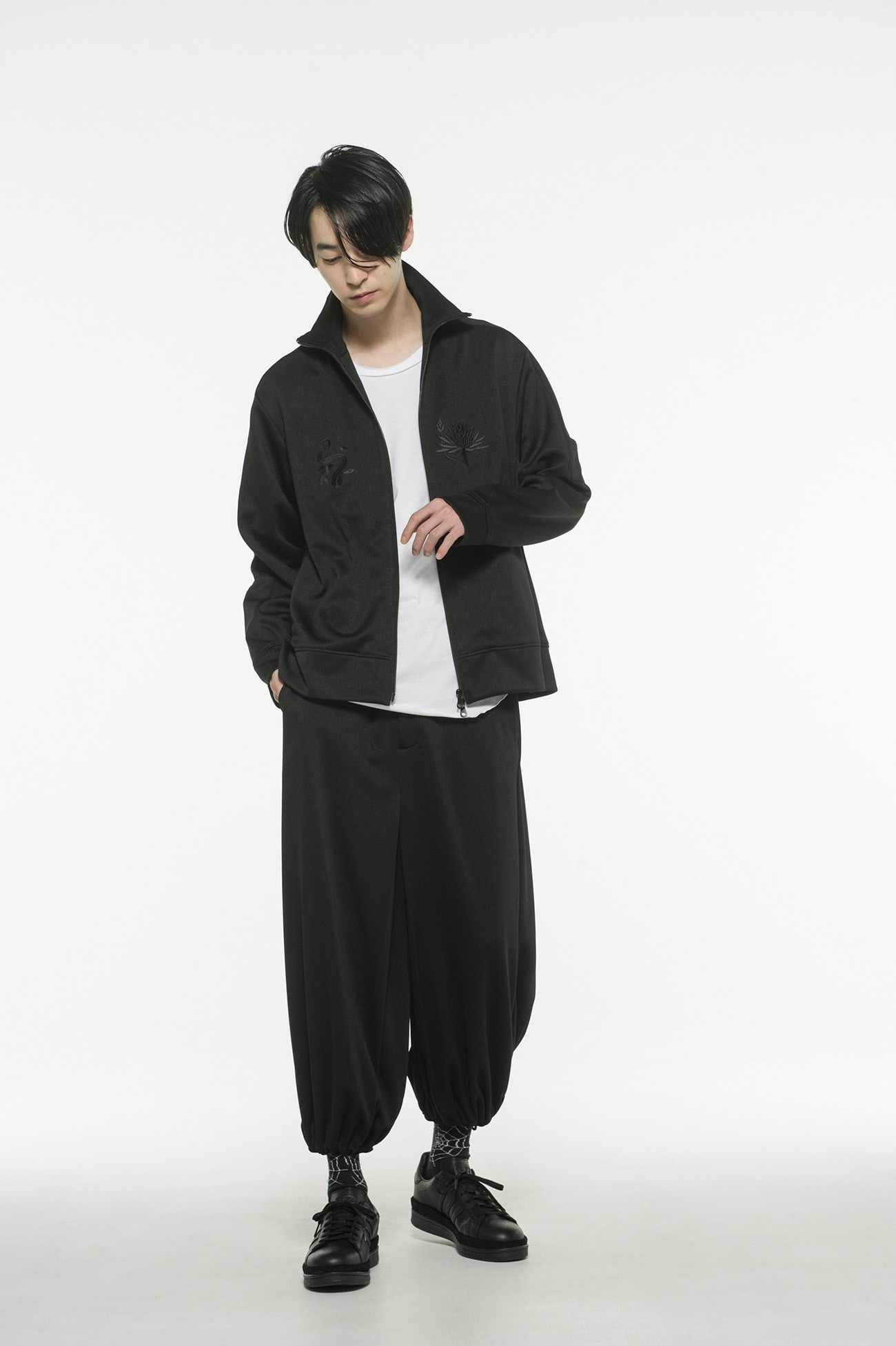 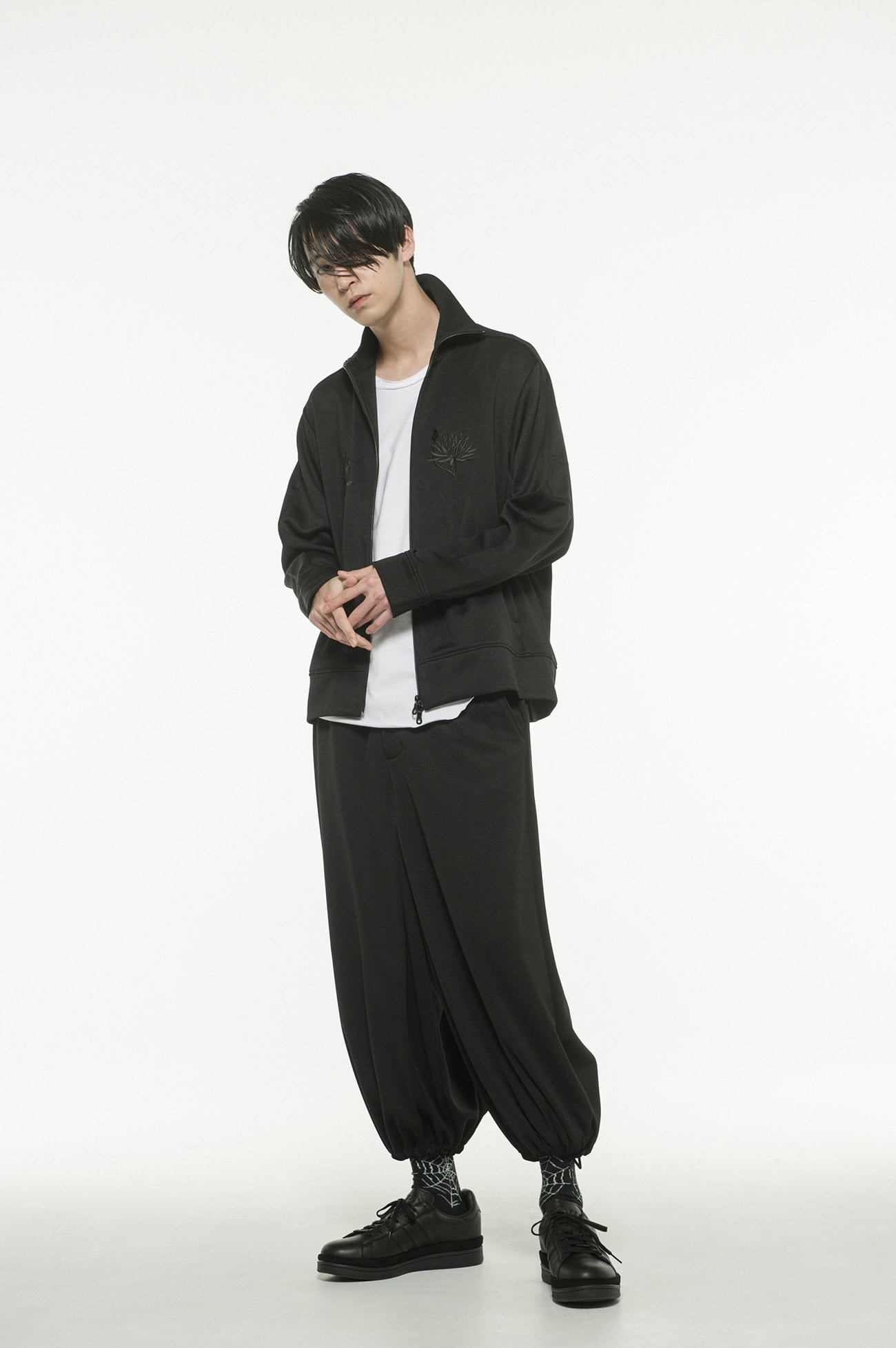 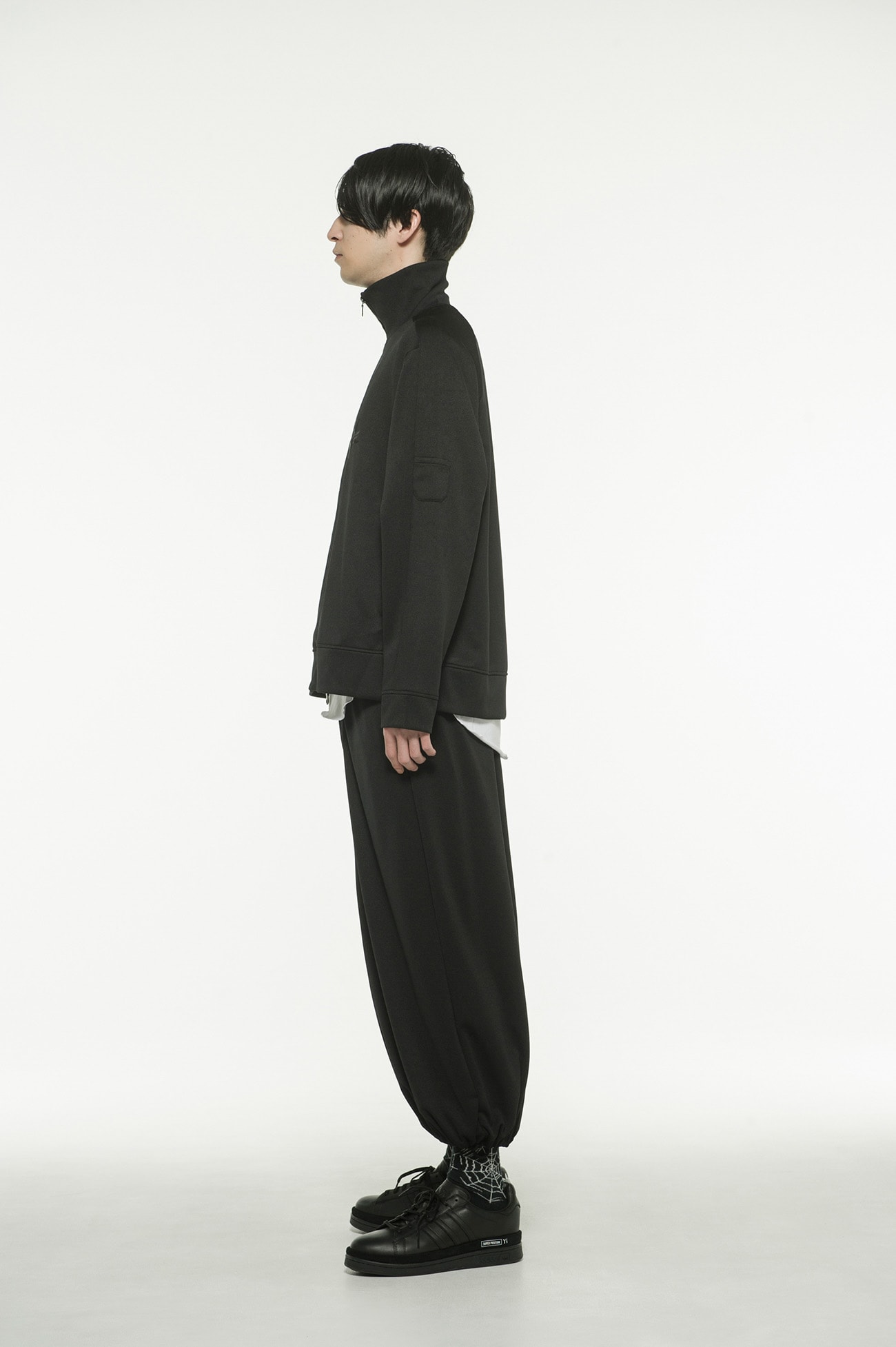 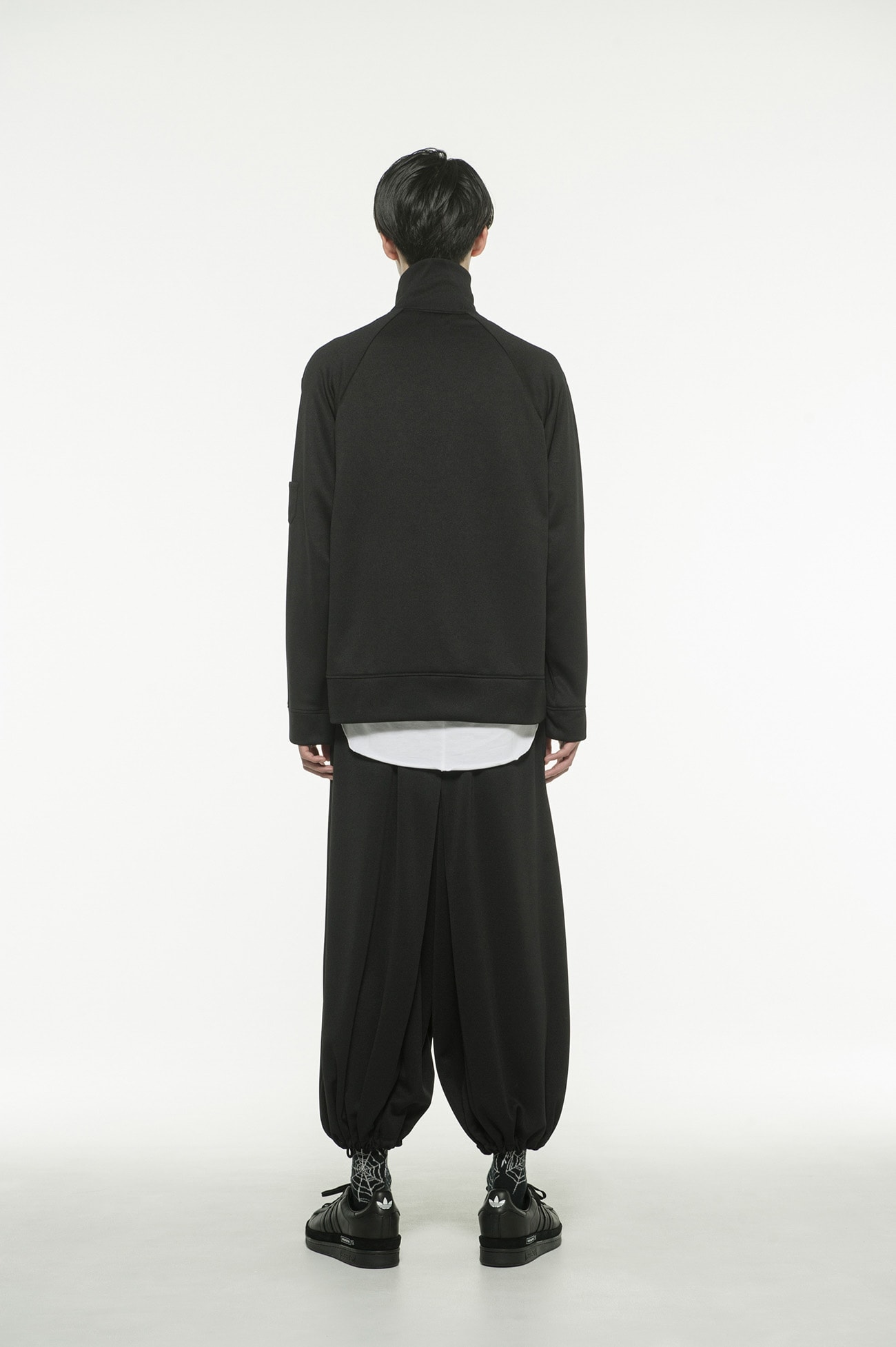 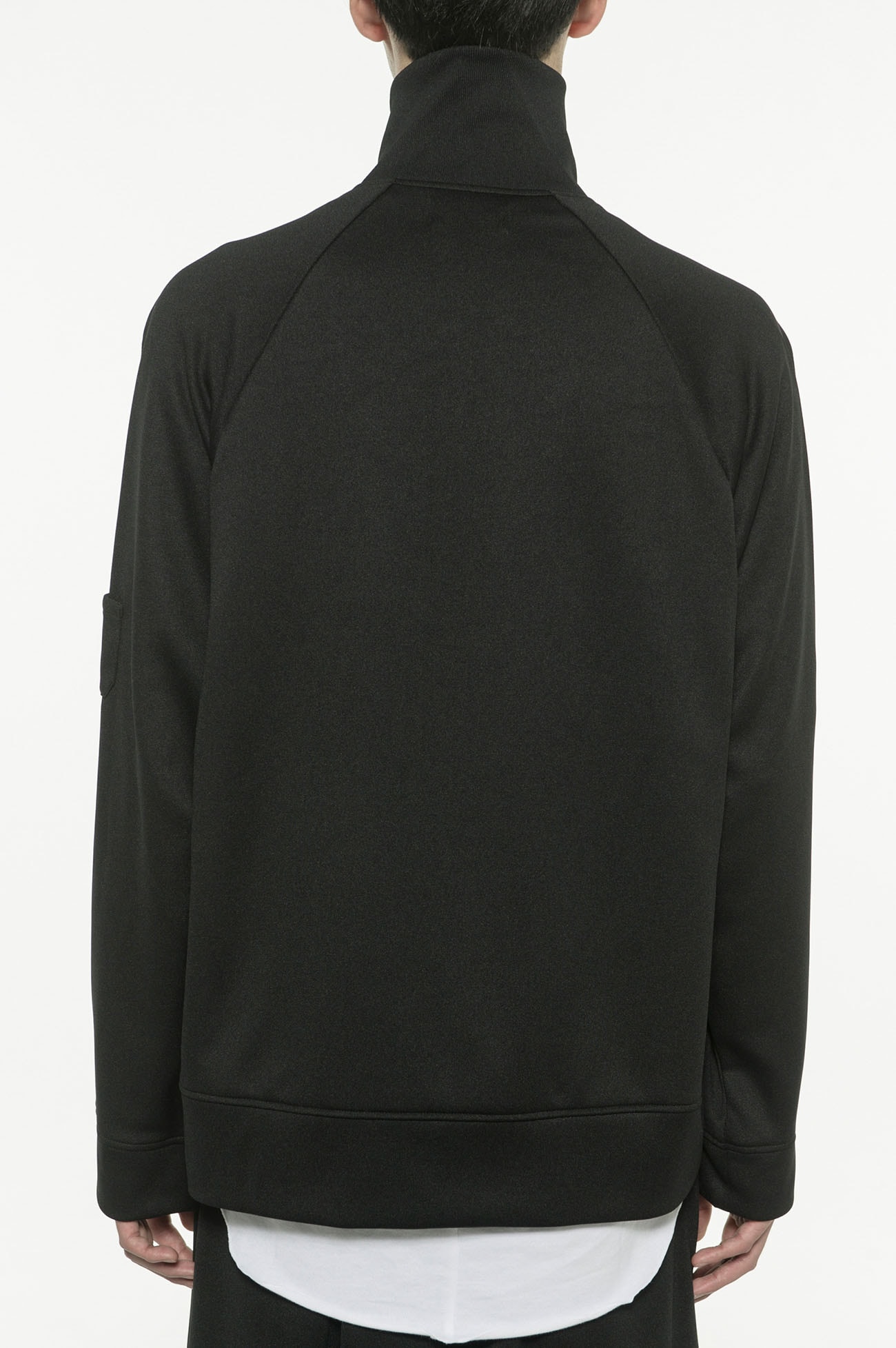 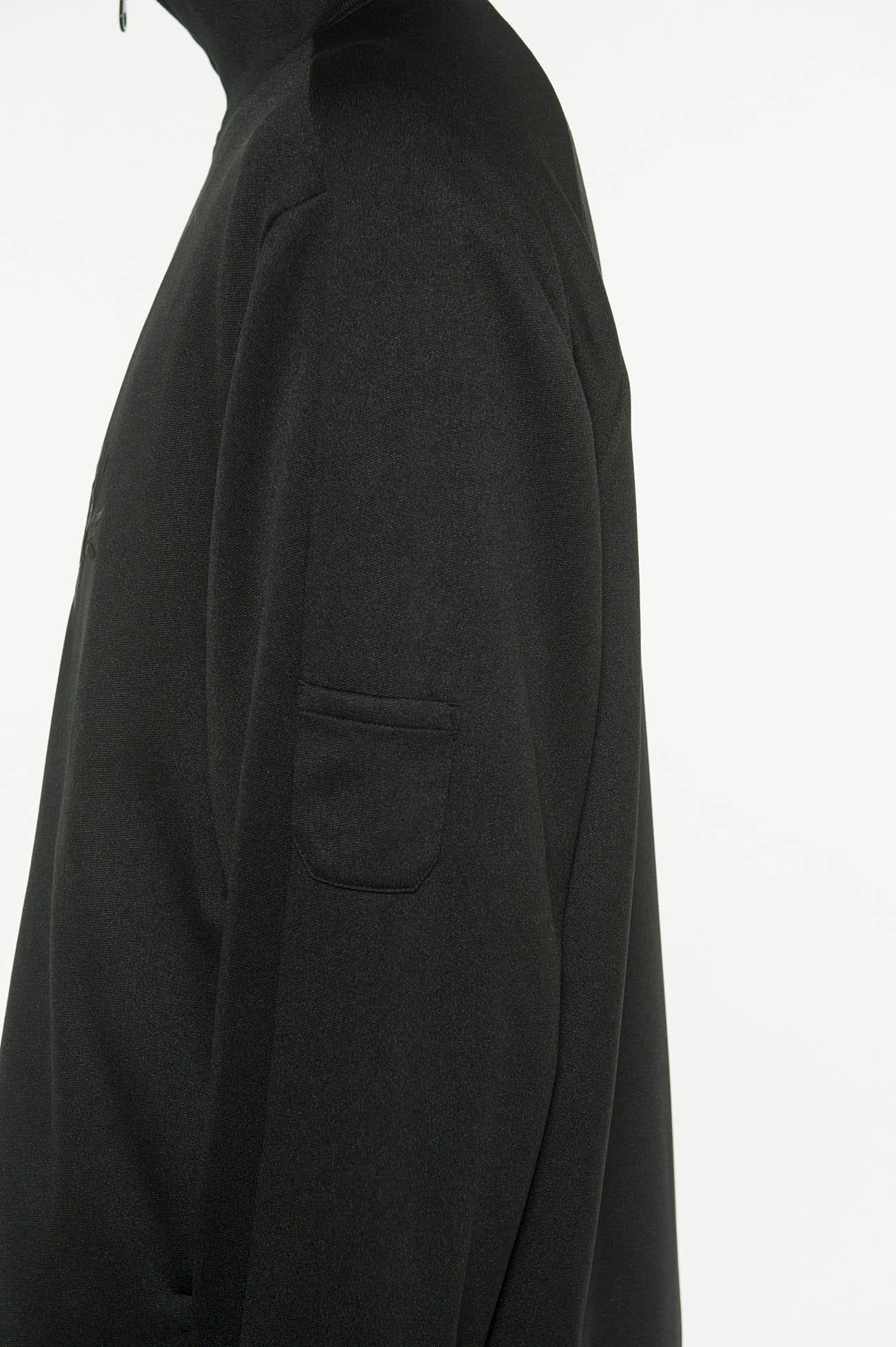 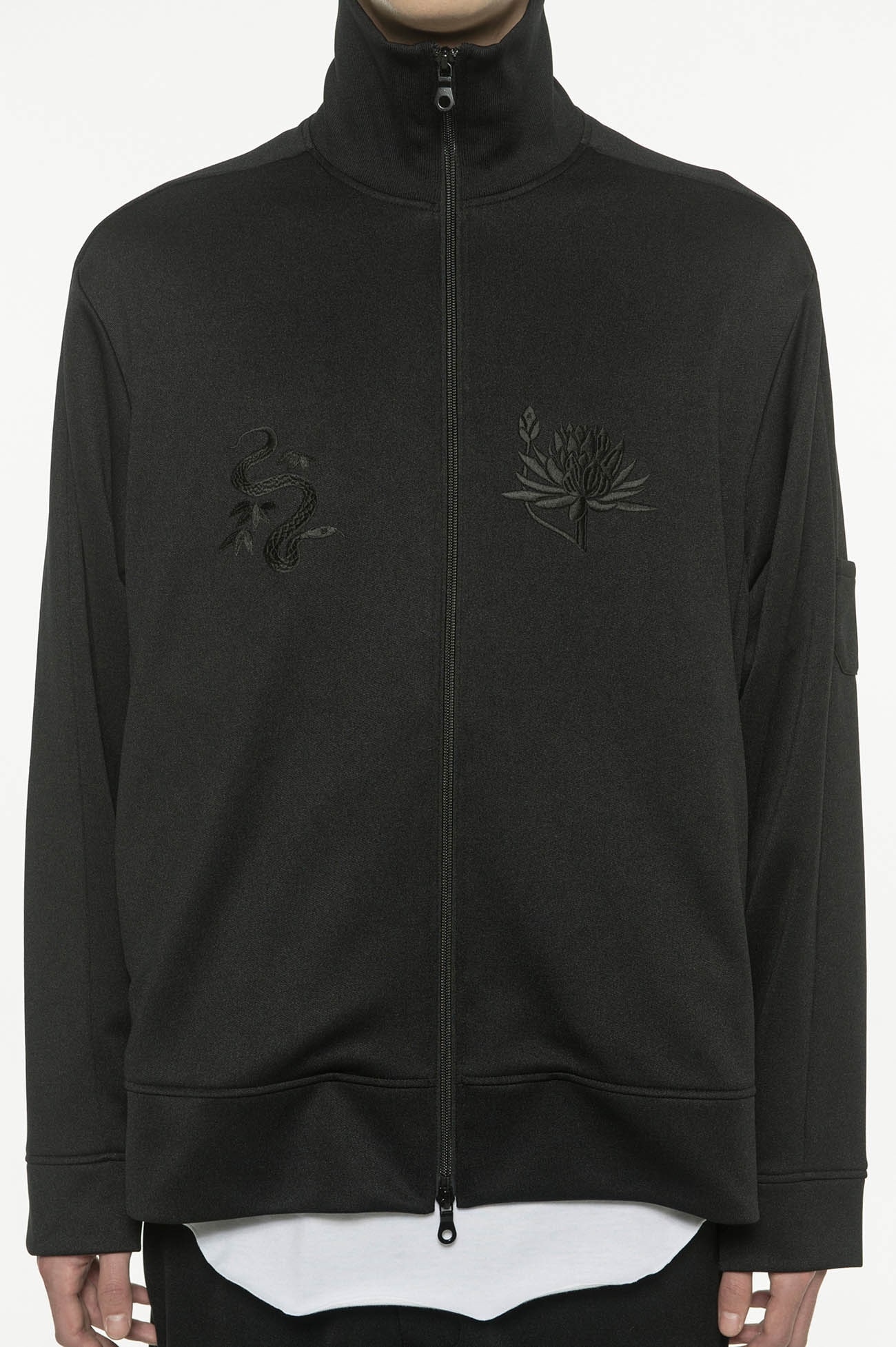 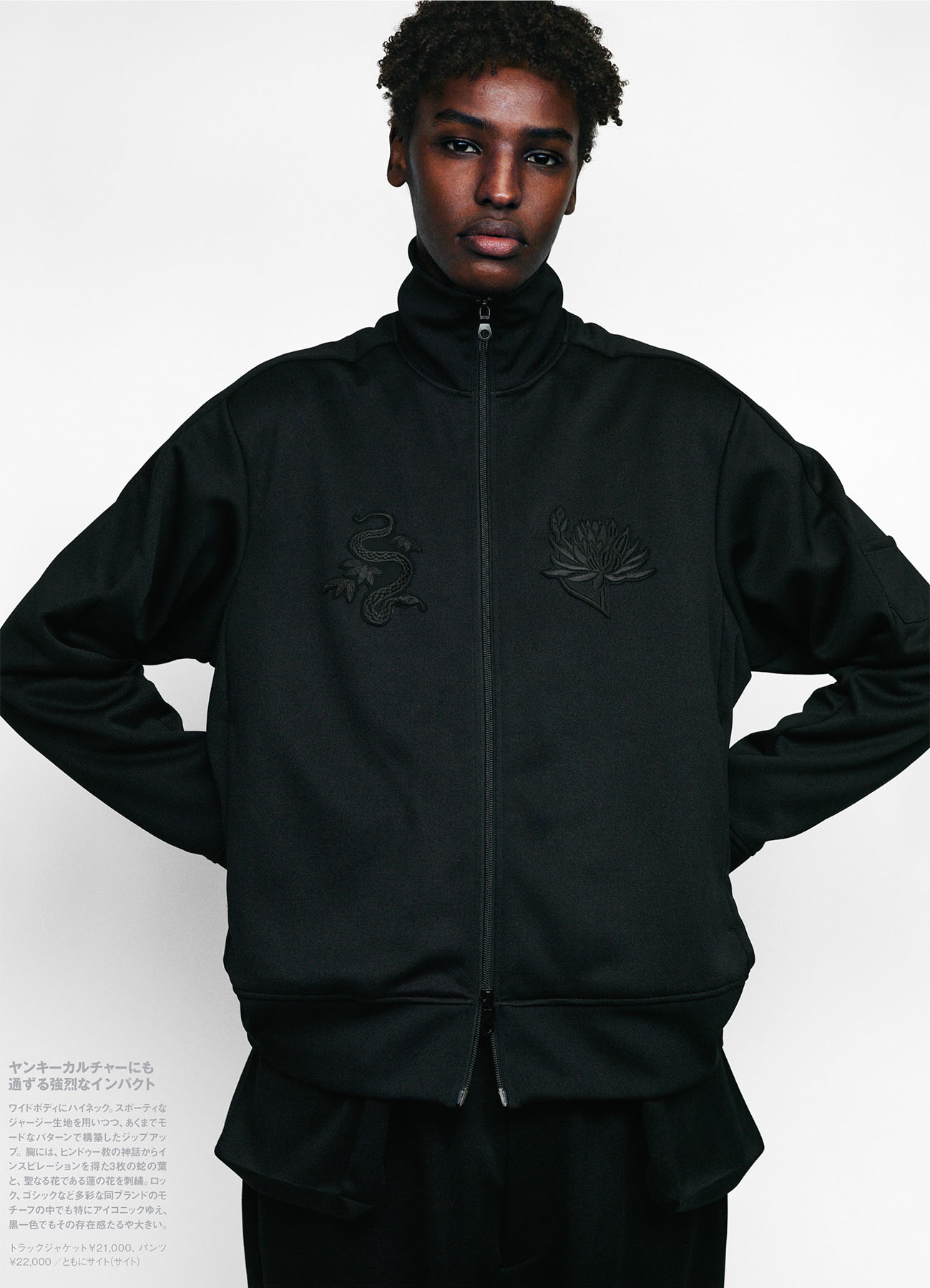