A sports mix series that interprets the sporty materials of smooth jersey in modes.
The gradation and the detail of the embroidery gives the track jacket a sort of luxurious feel, while the sporty body has a sense of poison. One of our Indian Hindu series Yohji Yamamoto 93SS, 04 from when a time when we were devoted to India.​ ​
Durga stands for invincible "shakti (sacred energy)" and "inaccessible one" and is considered to be Shiva's Goddess. Although the appearance is graceful and beautiful, she is actually the goddess of a formidable battle. She has three eyes, one of which is  in the middle of her forehead. They have ten or eighteen arms, each holding a divine weapon. The appearance of her riding a tiger with a smirk is  quite  intense.
Ganesha is one of the Hindu gods. They are a god with the head of an elephant with a broken fang on the human body of a man with a paunch,  and has four arms. It is said that they will remove obstacles and bring wealth, and be is a  god of business start-ups and commerce. Much faith is found in the Deccan Plateau area around Maharashtra, India. They are also the son of God Shiva and Parvati, a god of learning, a thriving god of business, and a god of desolation, It is said that worshiping Ganesha brings happiness. A modern ganesha that draws the hands and characters that come out of the background in a monotone collage.
This 4-stage smooth jersey is easy to handle and  is perfect for all seasons. The neck has been UPDATED with elastic rib specifications.​ ​ 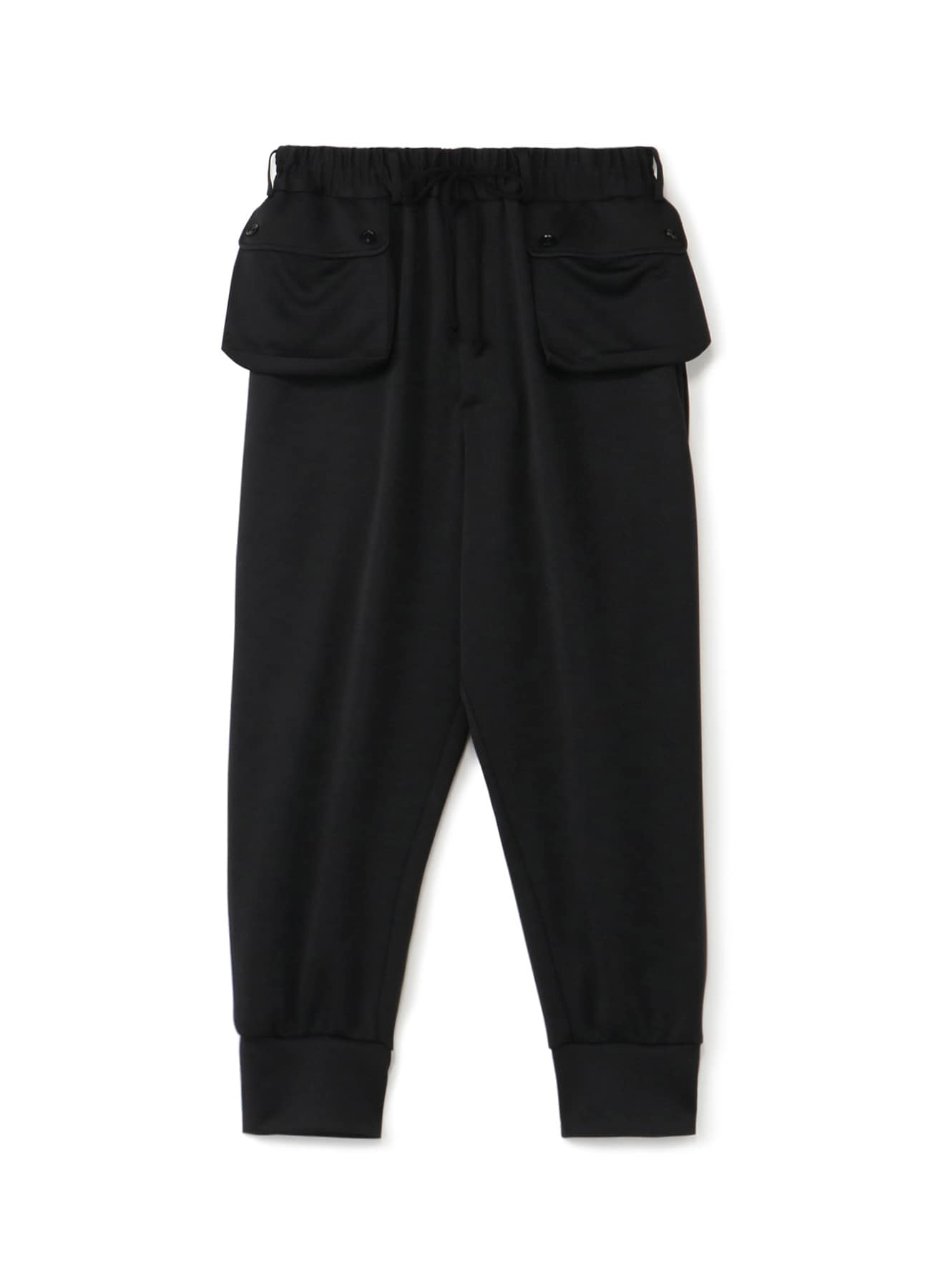 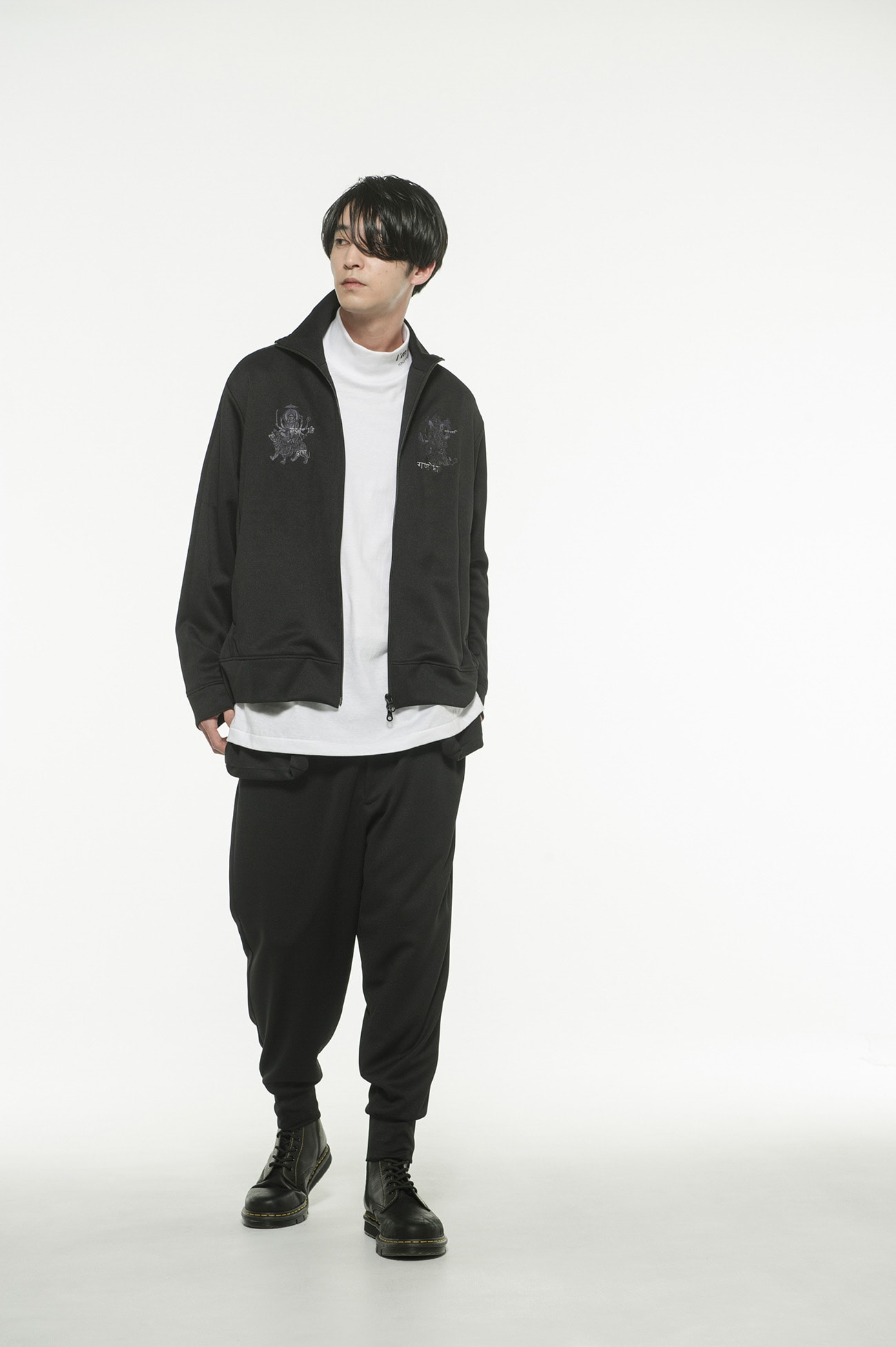 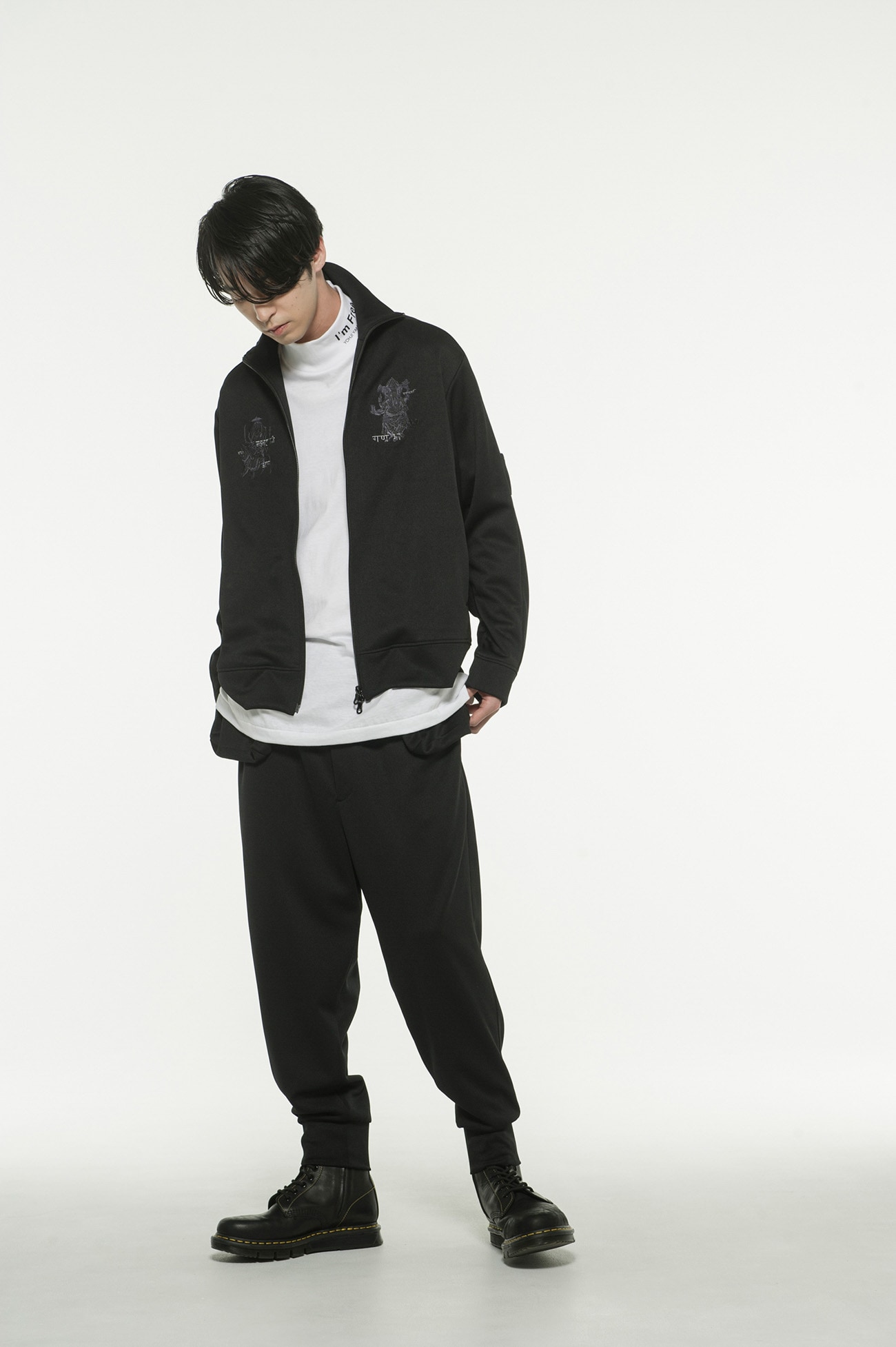 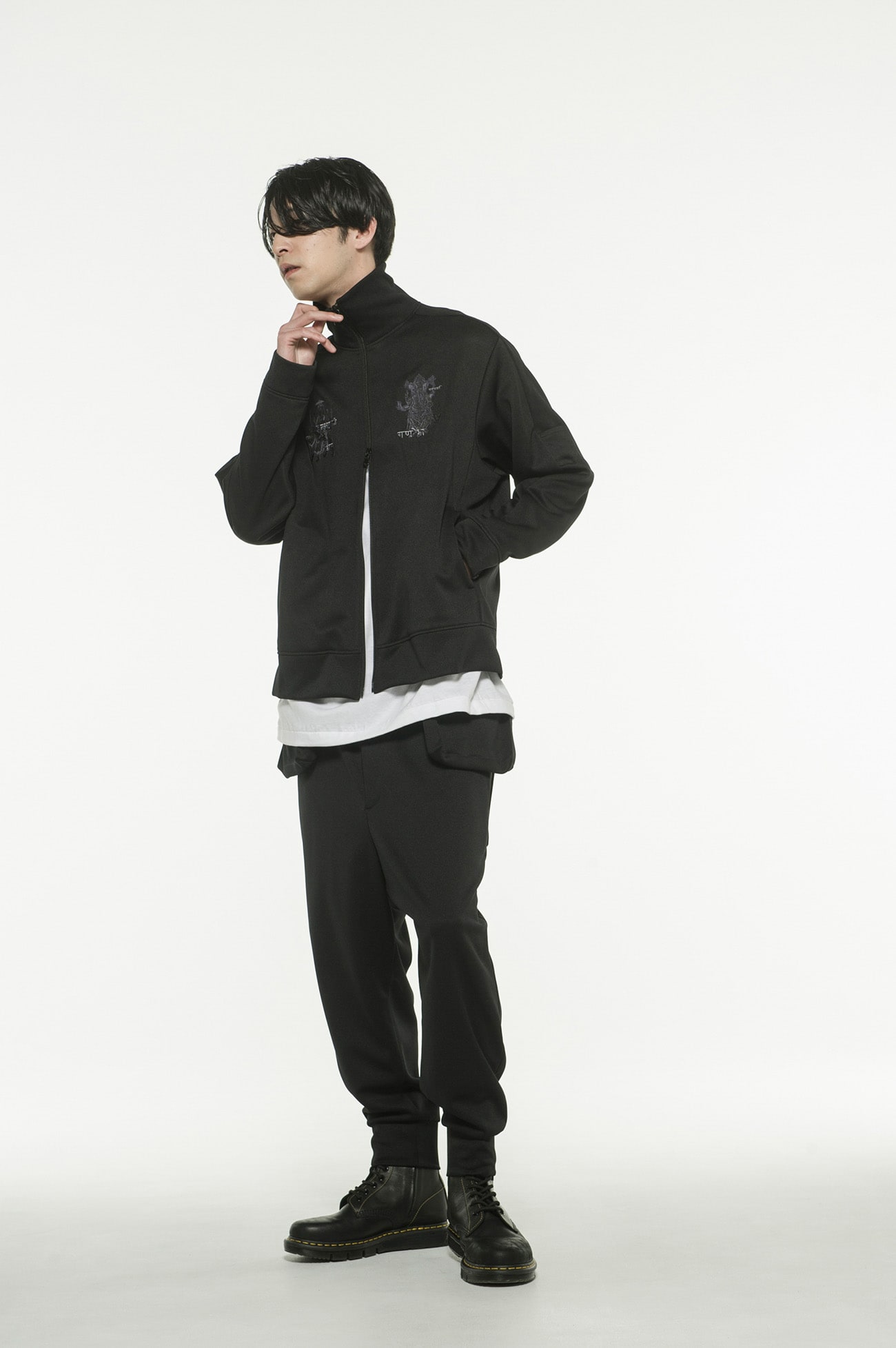 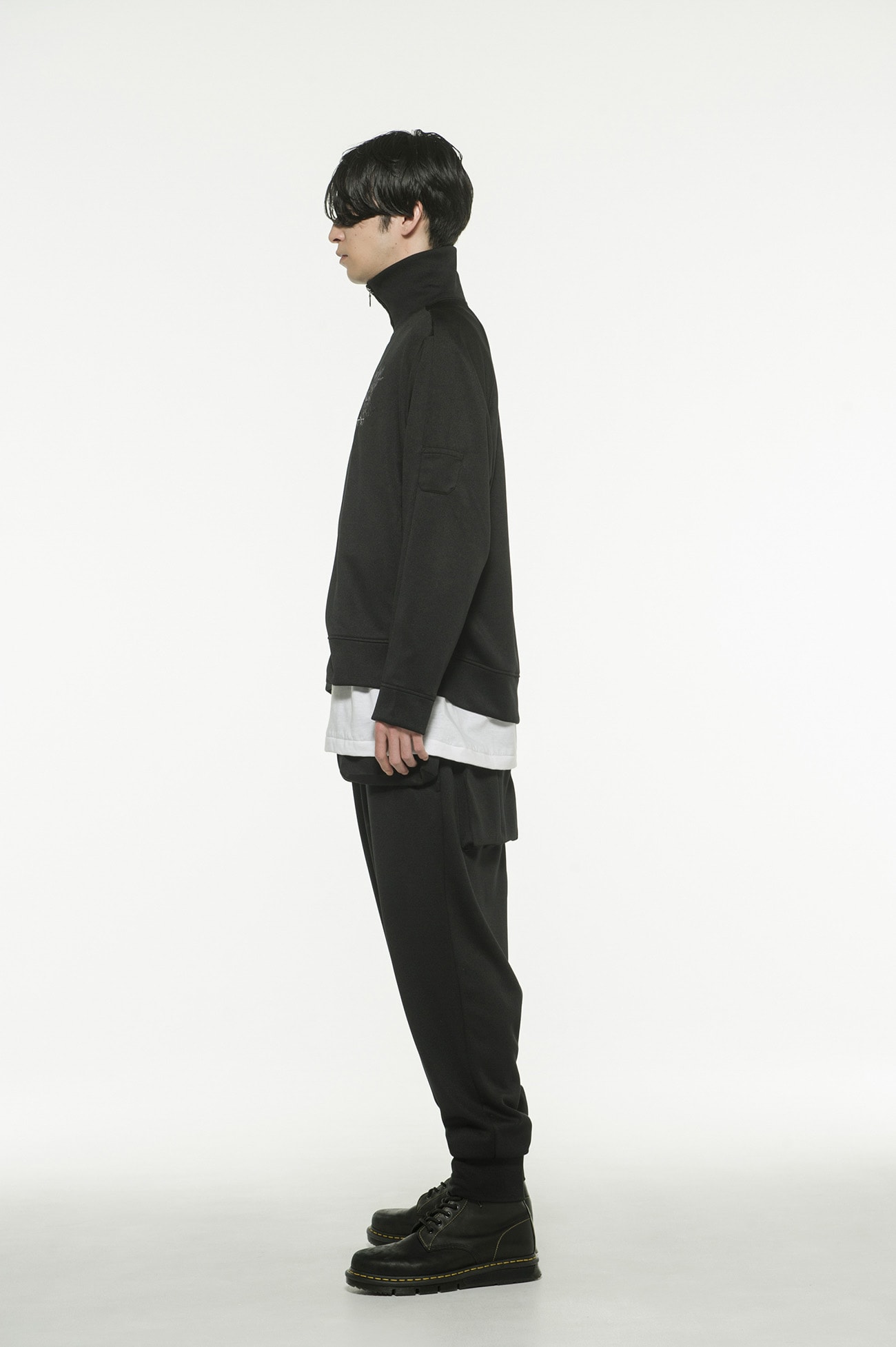 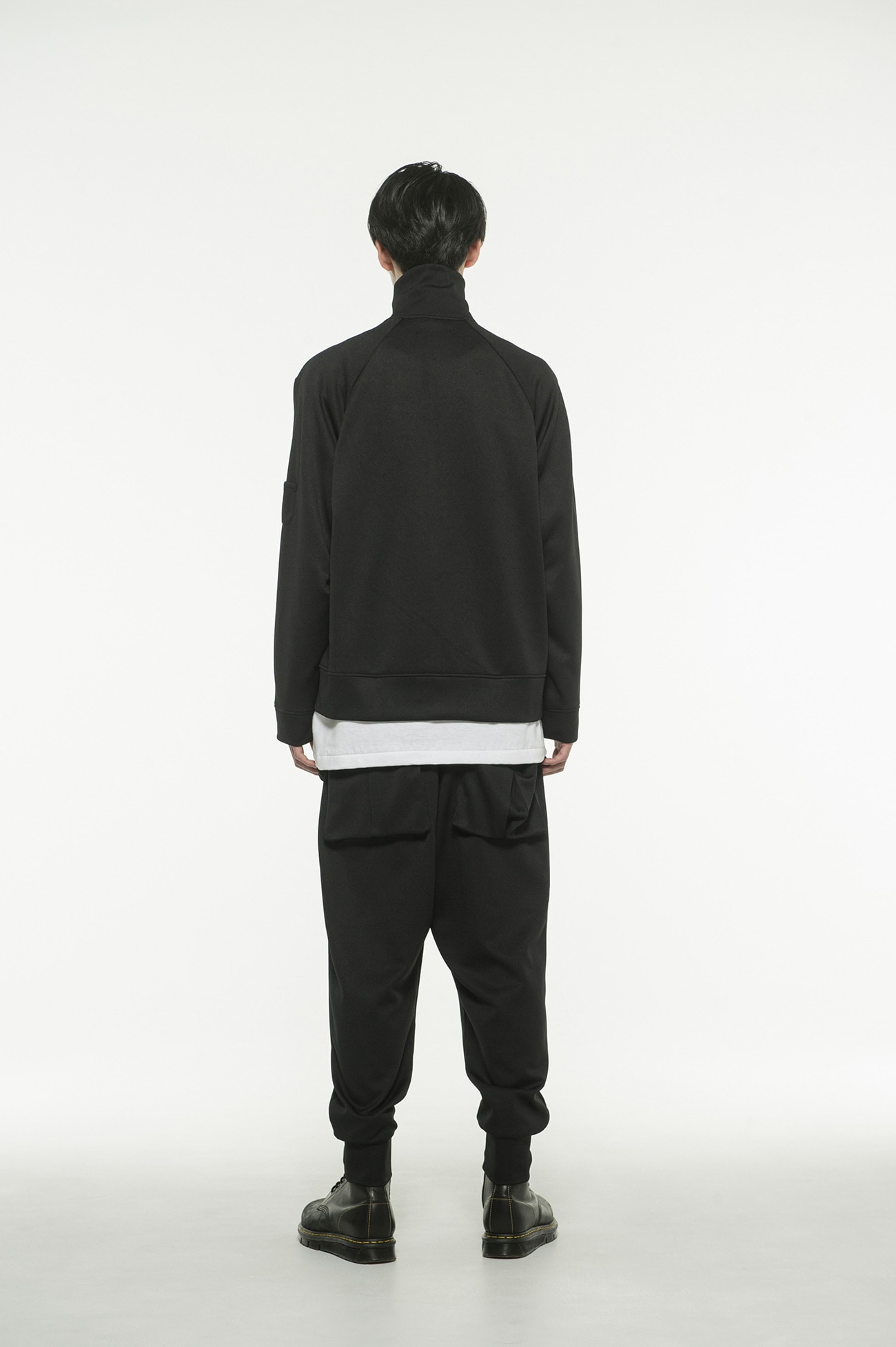 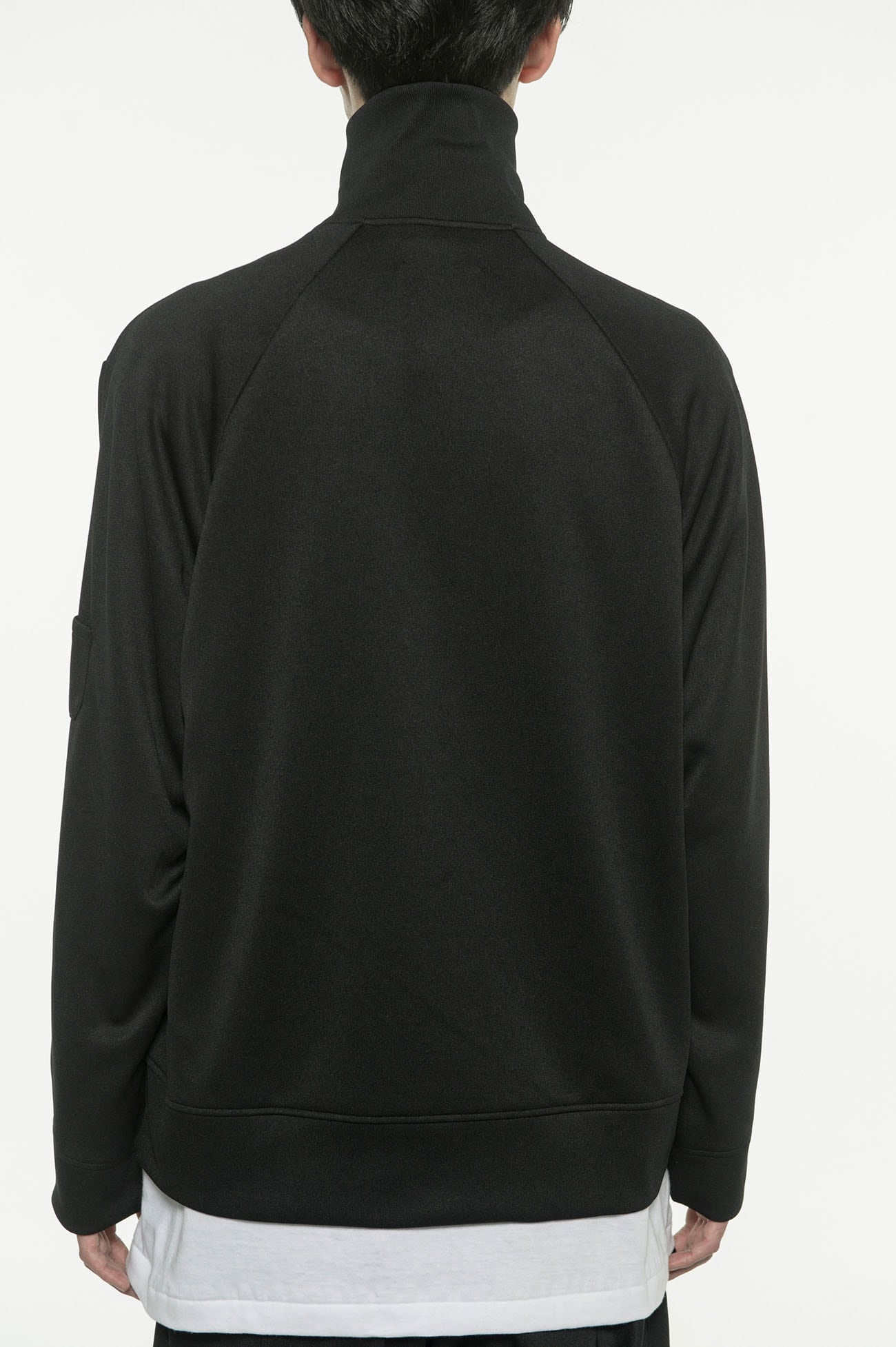 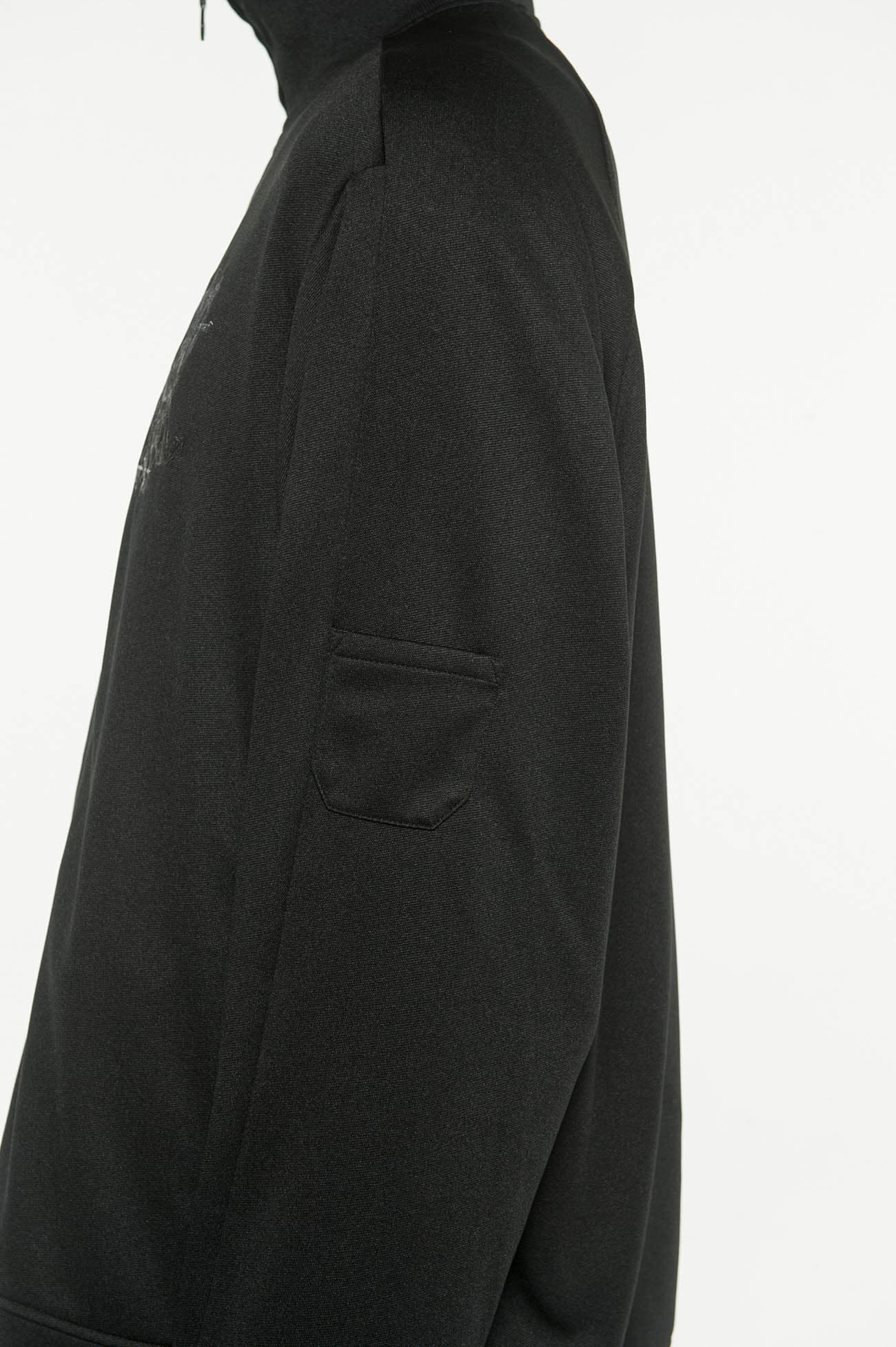 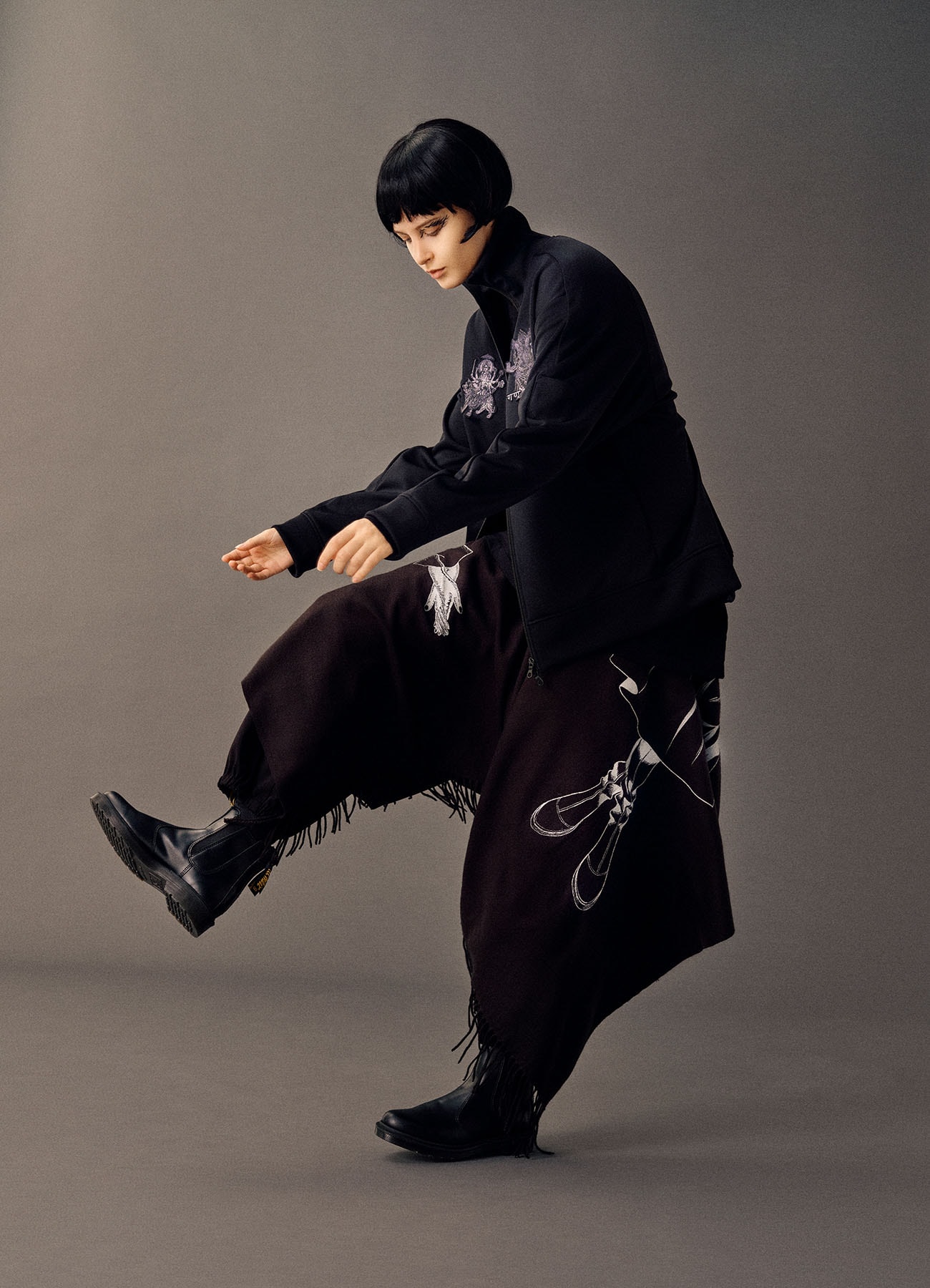 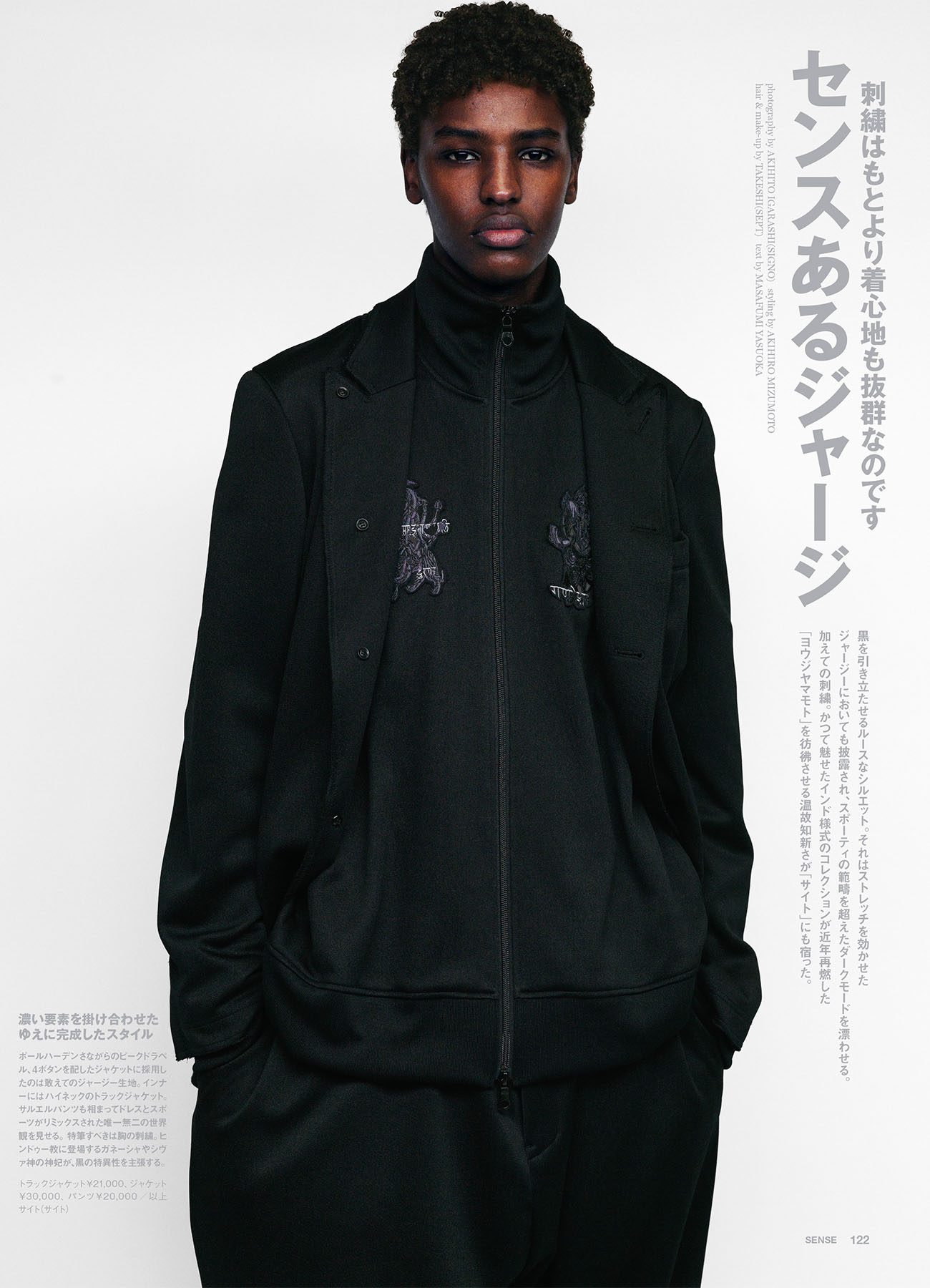