Front right: "S'YTE WOLF" A retro touch of the poster-like technique of horror movies that began in the 1940s and 1950s. A world view in which fear and humor are properly mixed, such as a wolf holding a beautiful girl of Tarantino movie Bob in the background of many skeletons rolling on the ground and the crescent moon, is expressed.
Front left: “The Crow Tribe of Woodstock” This is an arrangement rock series that is a complete tribute rather than a parody to commemorate the 50th anniversary of the 1969 Woodstock Festival. Originally a symbol of peace on the head of the guitar, the Black Modist message with a unique icon crow instead of a dove symbolizes the crow.
Front pocket: “Cross Army The Middle World Flag” Arranged animals and hoofs drawn on the flag of the Crusader in the Middle Ages. Collage with Indian words as a mixture.
Back left: "Romany muzica" A gypsy, a roman musician who is a fashionable old man and a young man playing a guitar on top. Gypsy music creates different music by interacting with the music of the migrating countries that entered and spread to Europe in the 15th and 16th centuries. characterized, it has a variety of characterized such as dramatic changes in tempo, melodic decorations, and fine rhythms such as Cuban Latin jazz. The world view and its mixture of fashionableness that enhances the sense of presence and dynamism made up of only acoustic instruments. Interesting. A/W1999-2000 In the collection of Yohji Yamamoto pour Homme, Taraf De Haidouks tried to back with music and collection costumes, and then the atmosphere and the backbone to Yohji Yamamoto 's clothes that came to Japan. It is also the basis of the fashion.
Back right: The portrait of Yohji Yamamoto, as if it was written "Youji Portrait by Yasuto Sasada" In his work, a rough, punk style with a unique color gives off a powerful aura.
Back pocket: "THE S'YTE WALTZ" rock history to remain the video work "THE LAST WALTZ" artwork was raised to create the tribute in honor of the 40th anniversary of S'YTE same antique the ETY'S and logo in the main reading reverse and Made of gold. It is also impressive that Bob Dylan's masterpiece "I Shall Be Released", which was used in the ending of the 2008 S/S Defending Soldier Collection, was band-supported in the early days. "THE LAST WALTZ" The final chapter of the band, "THE LAST WALTZ" Dr. John, Paul Butterfield, Eric Clapton, Neil Young, Joni -Mitchell, Van Morrison, and Bob Dylan have performed in great numbers in the musicians involved in their performance activities, and they are still handed down as a video work that remains in rock history. 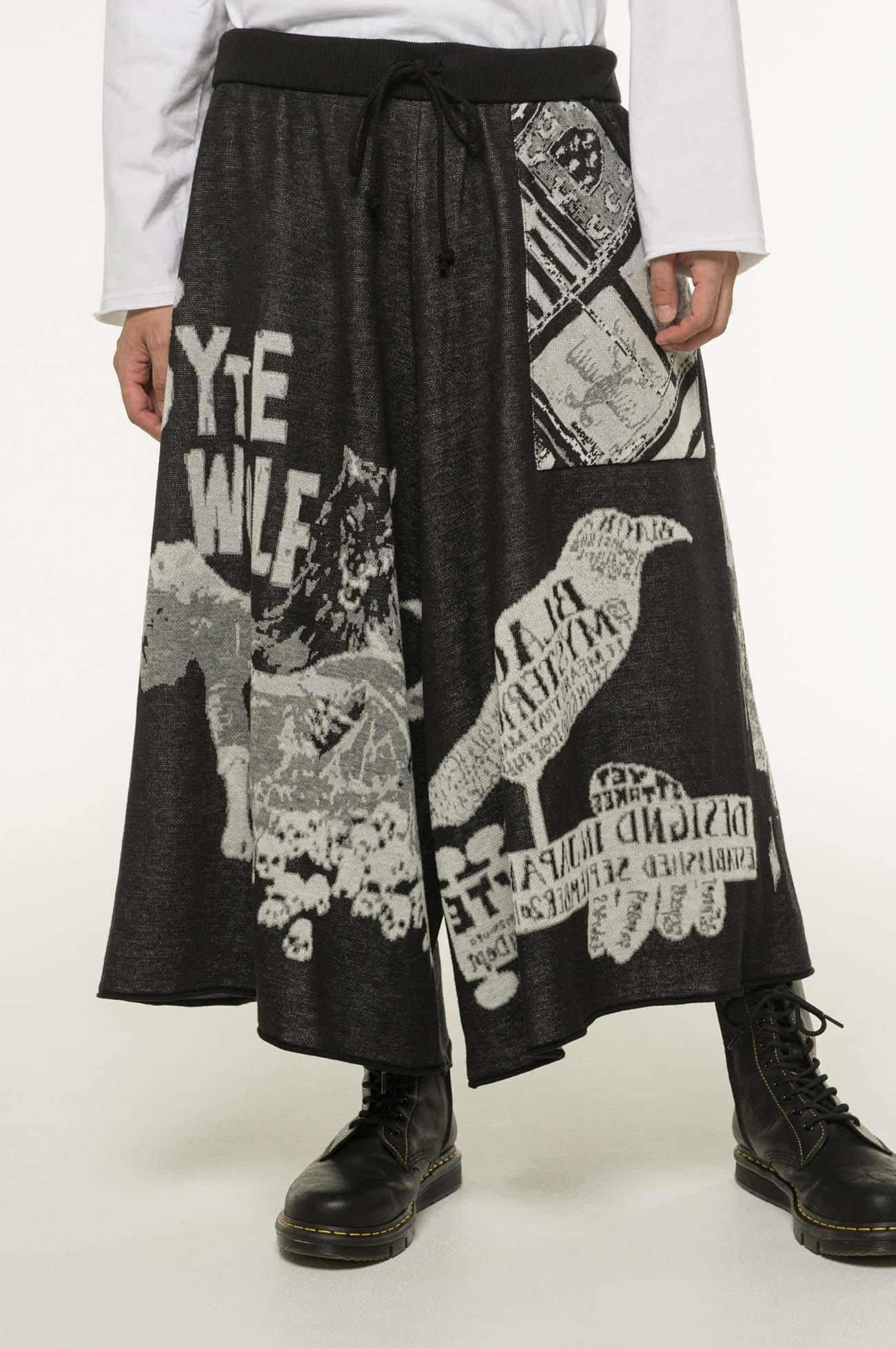 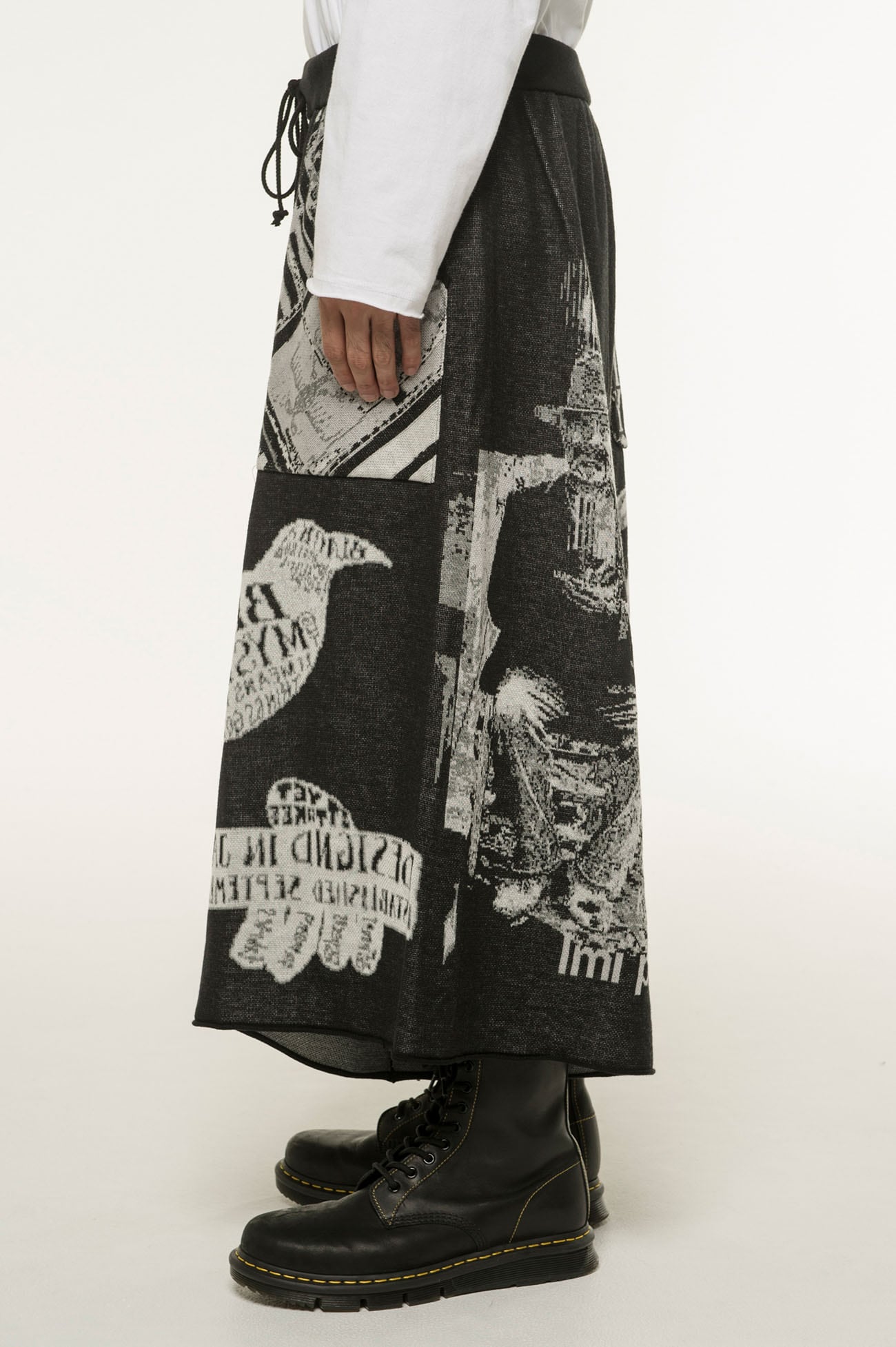 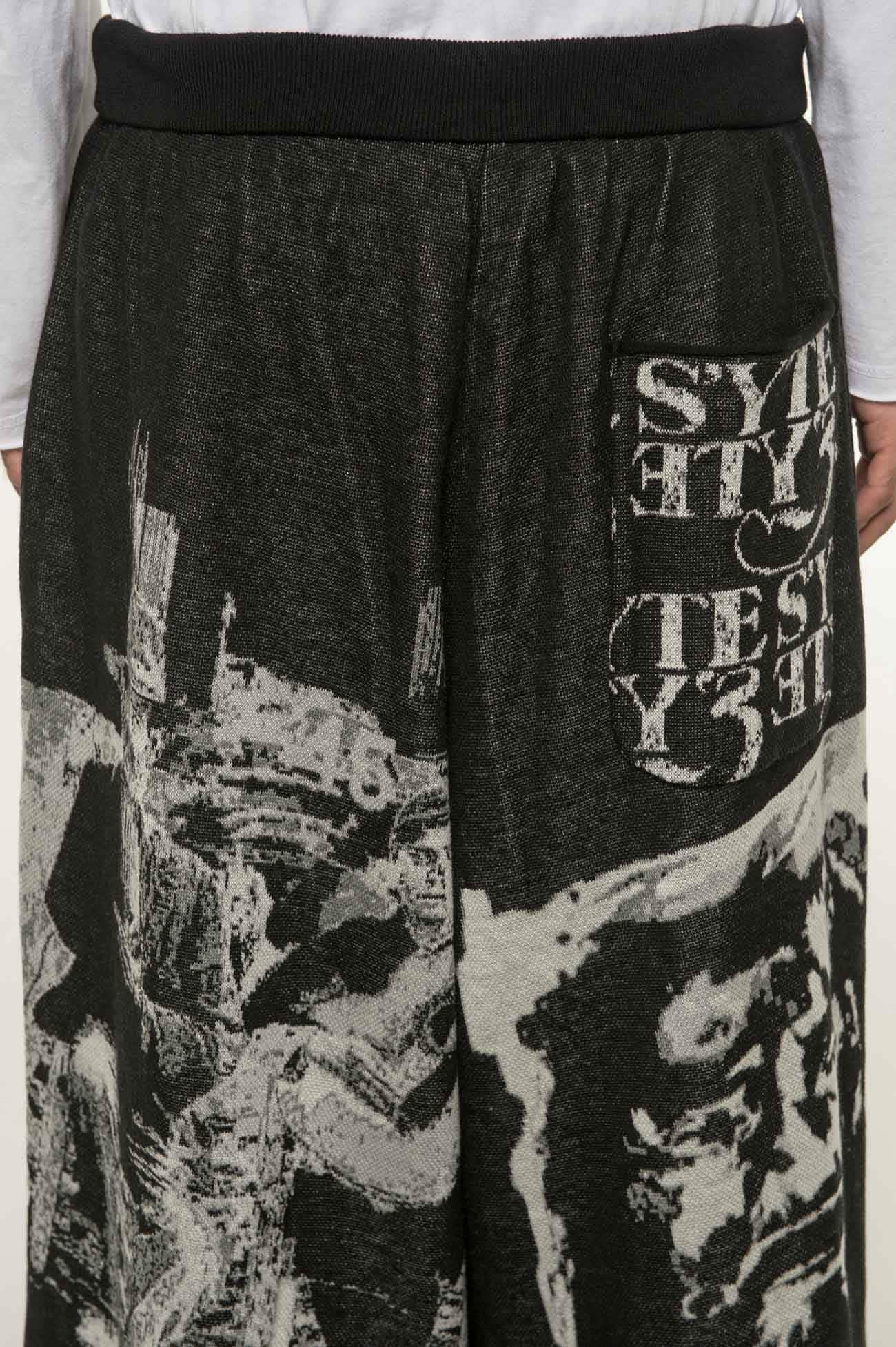 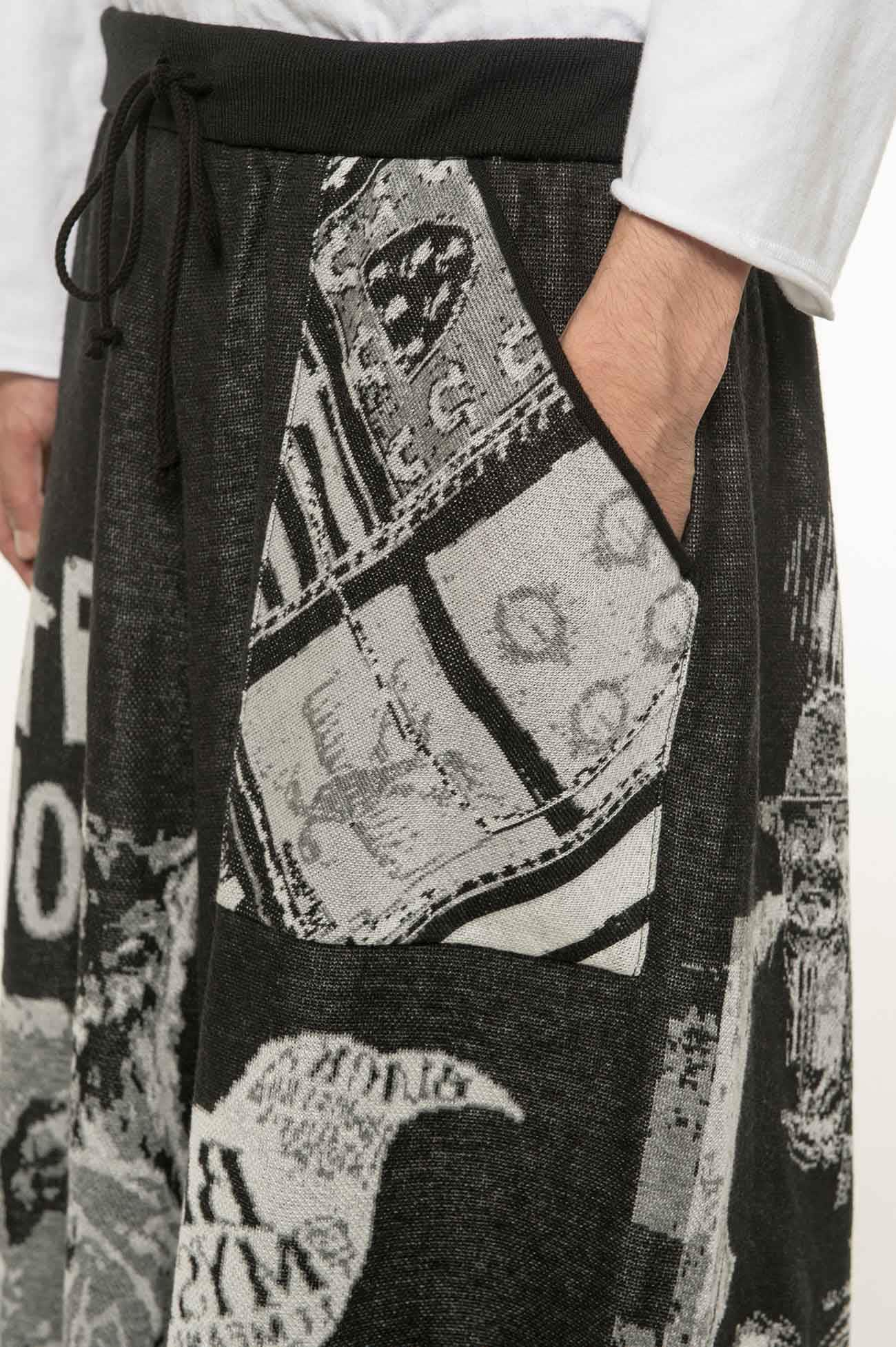 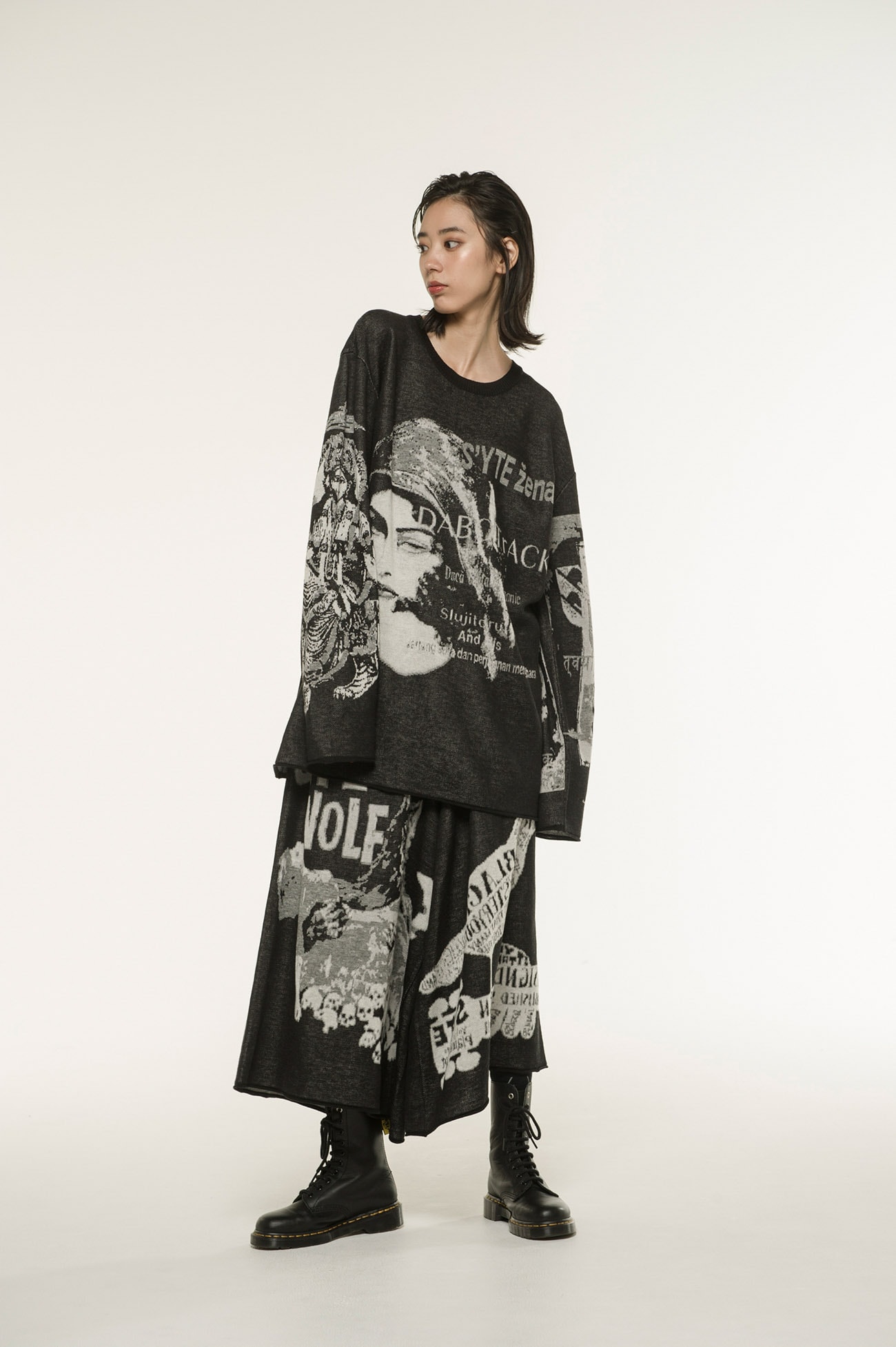 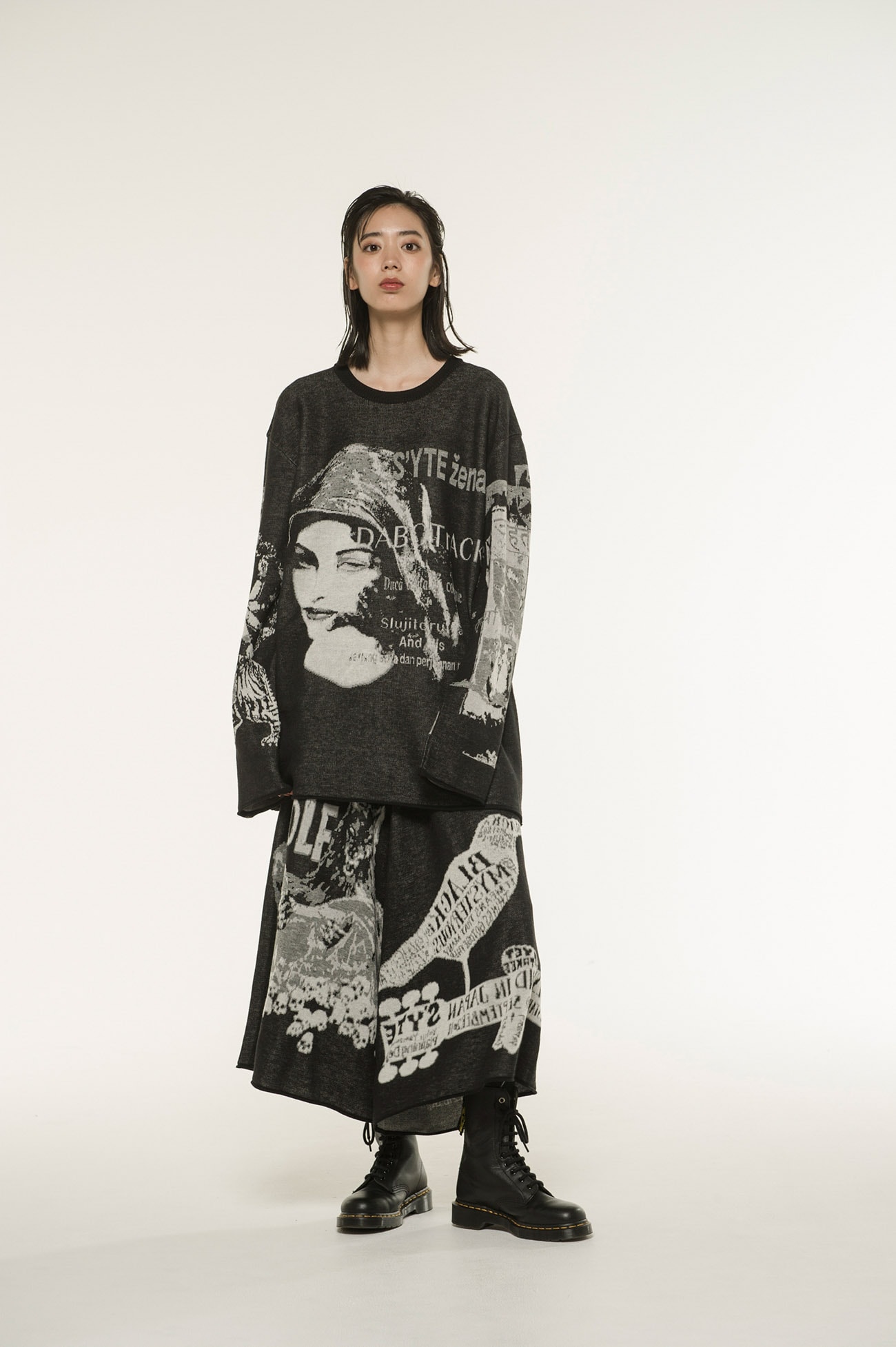 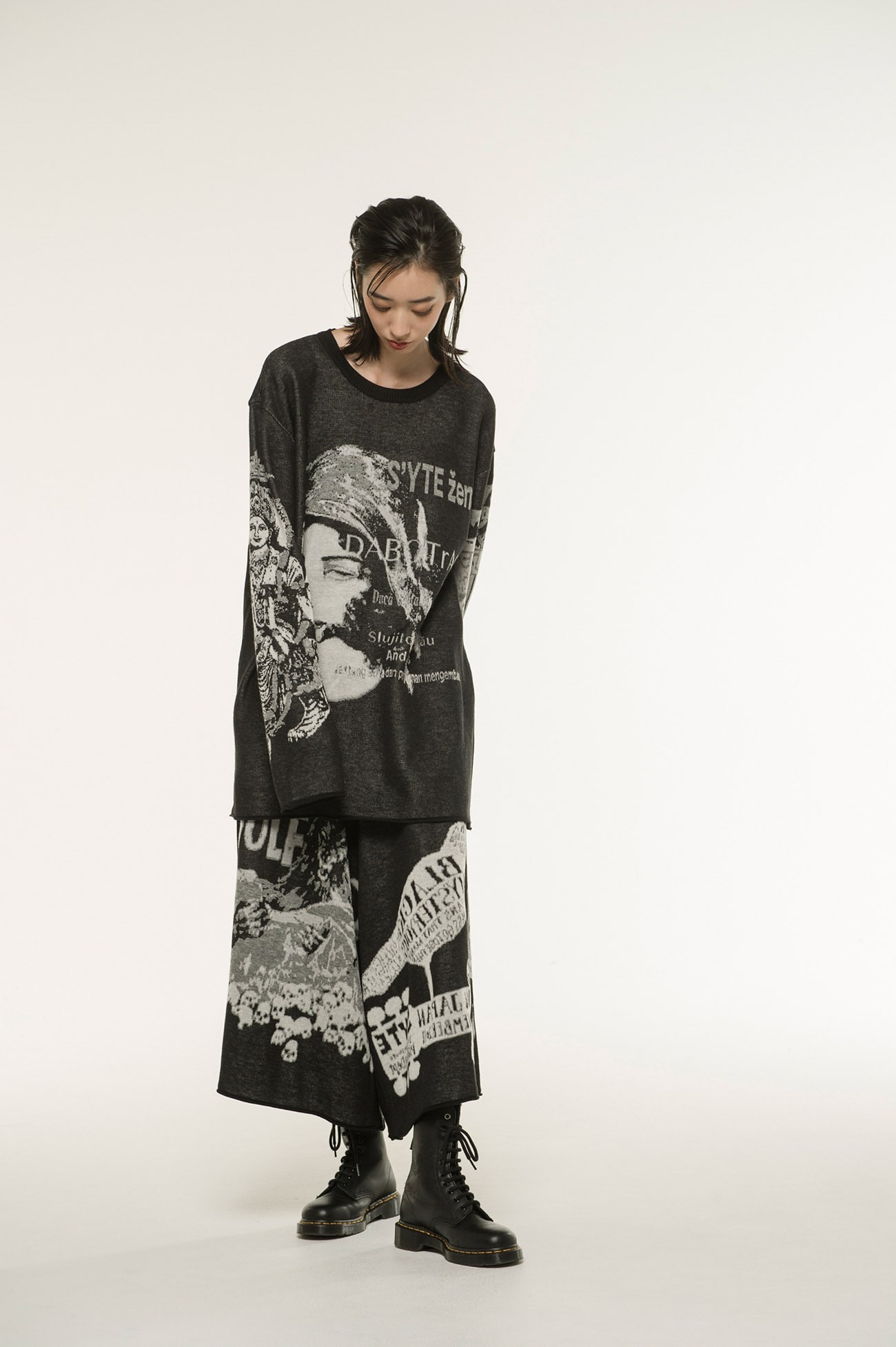 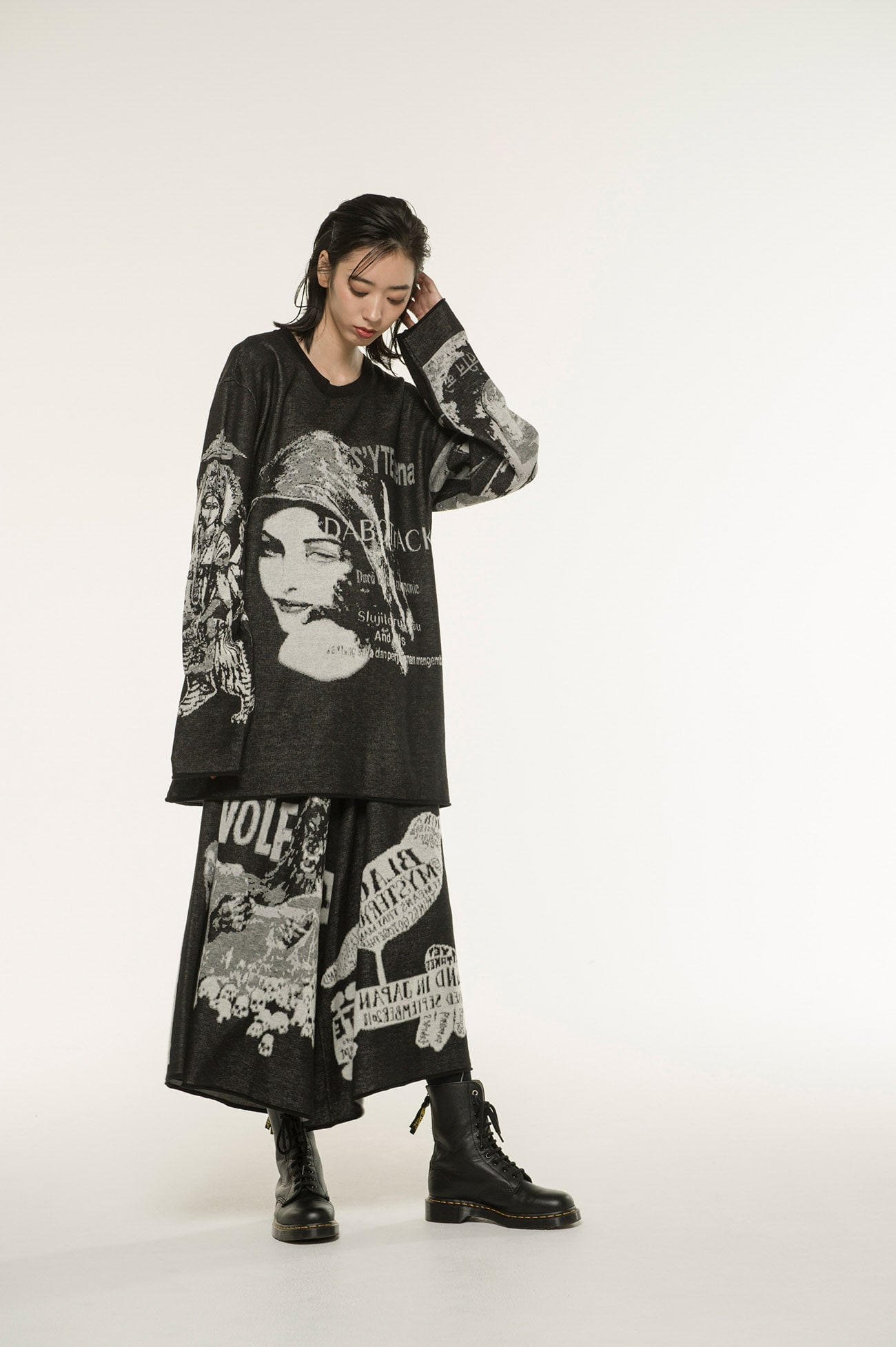