Detail casket with brim on the balloon silhouette that must be with a soft hat. The perfection as a totality that follows the mode of the work by the tie-up material of the fabric material which is not tweed or genuine is raised. It was popular among European and American young people from the 19th century to the beginning of the 20th century. From the 1910s to the 1920s, it began with the recognition of a “worker's hat”, but is now popular as the mainstay of hunting. Completely unisex specification with inside size adjustment function.

* Pe / Rayon Gabardine Stretch
Rayon polyester gabardine material is a new material that will be standardized in the future. It has a powdery texture, a matte surface and a thick, medium-thick, twill weave that looks very similar to wool gabardine. Seasonless material with soft texture, draping, and stretch due to stretch yarn. 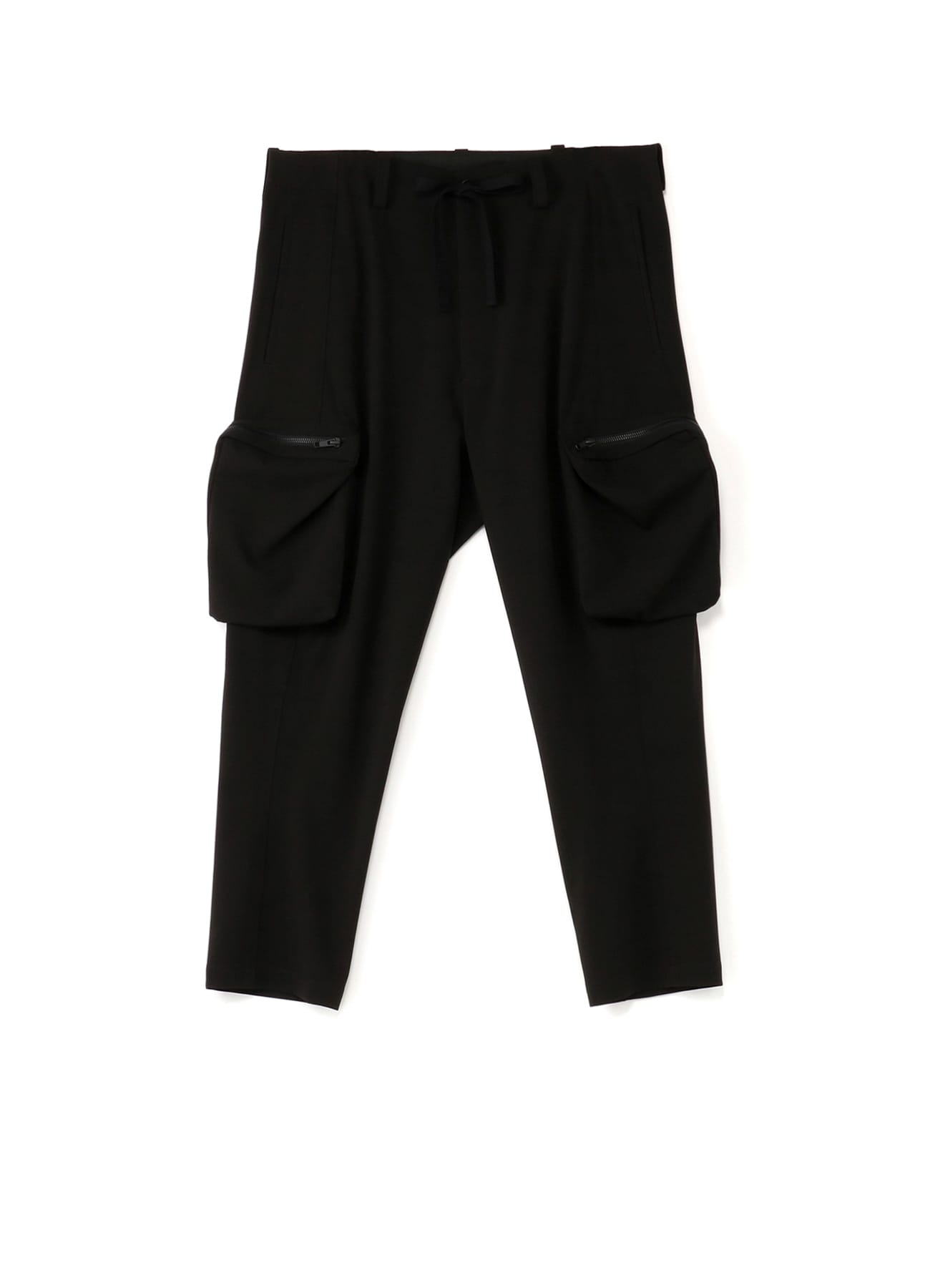 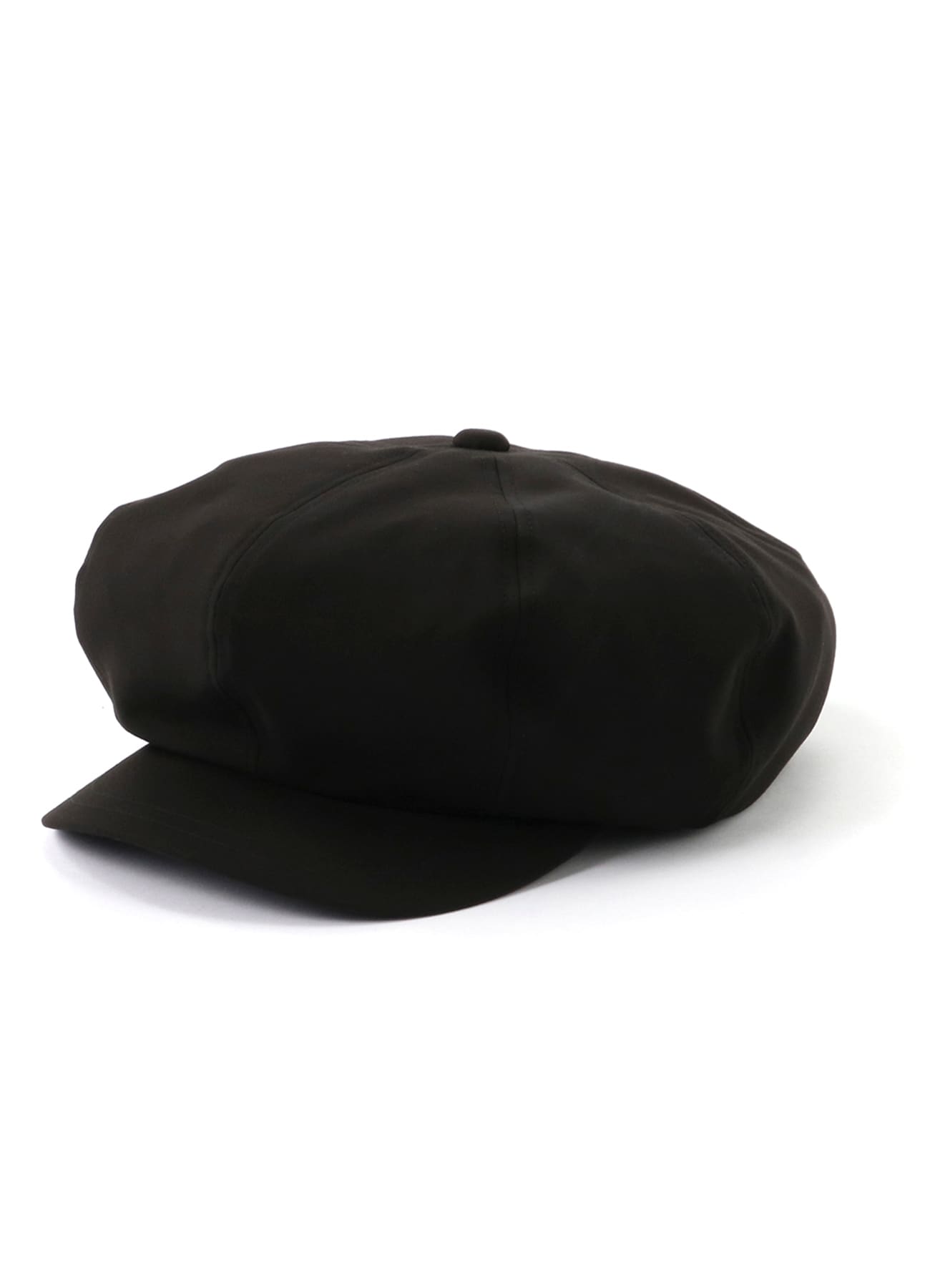 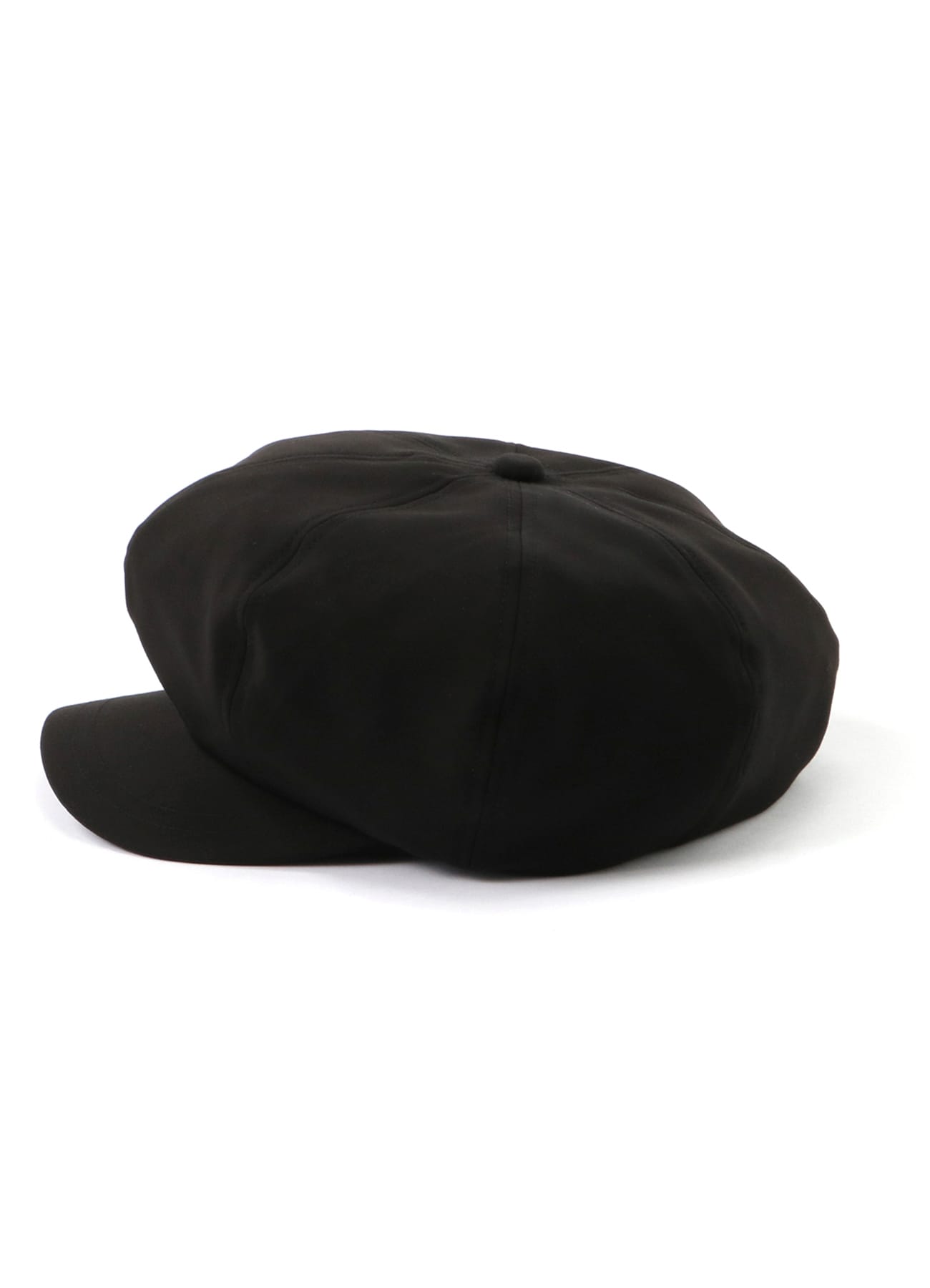 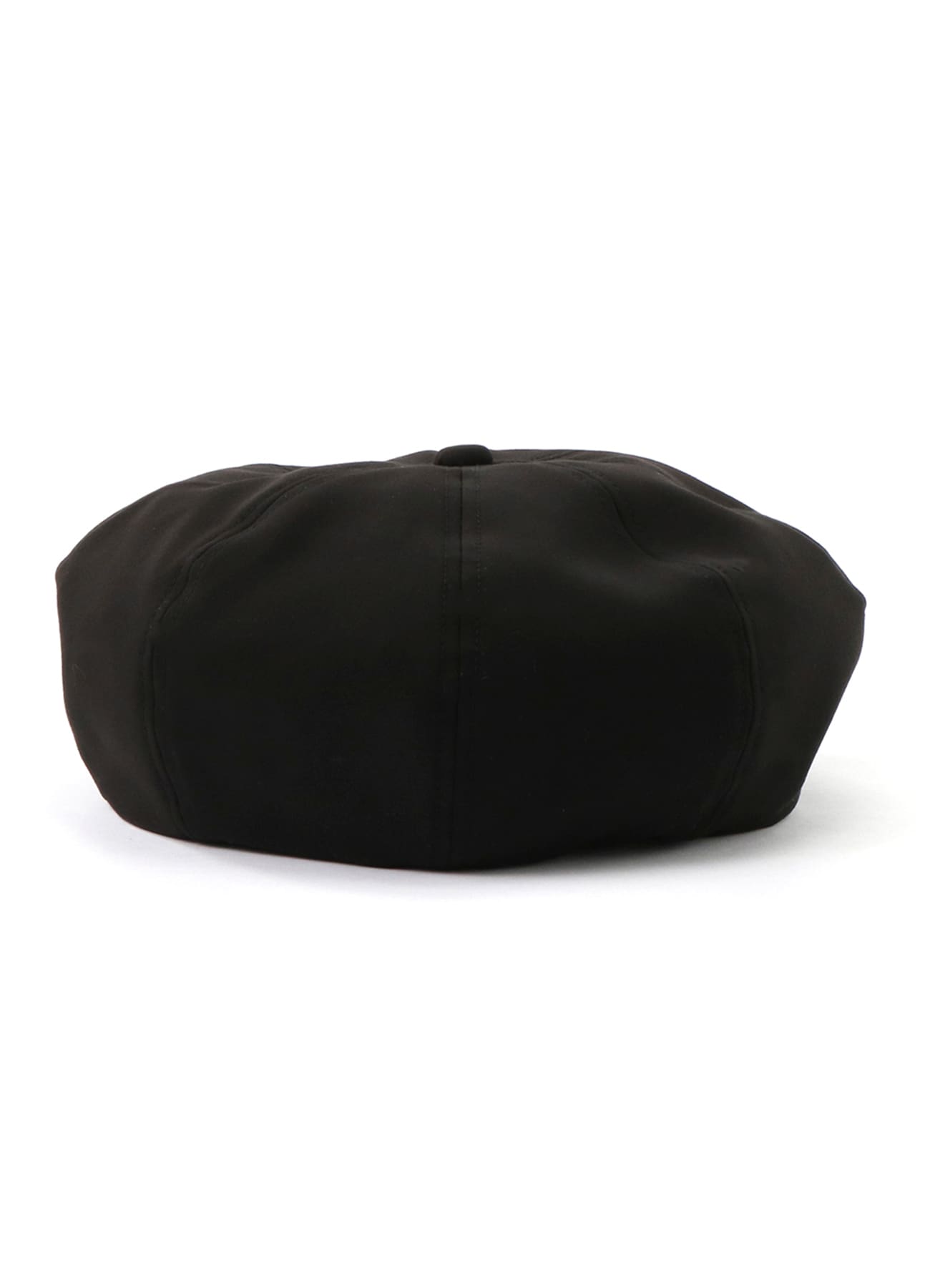 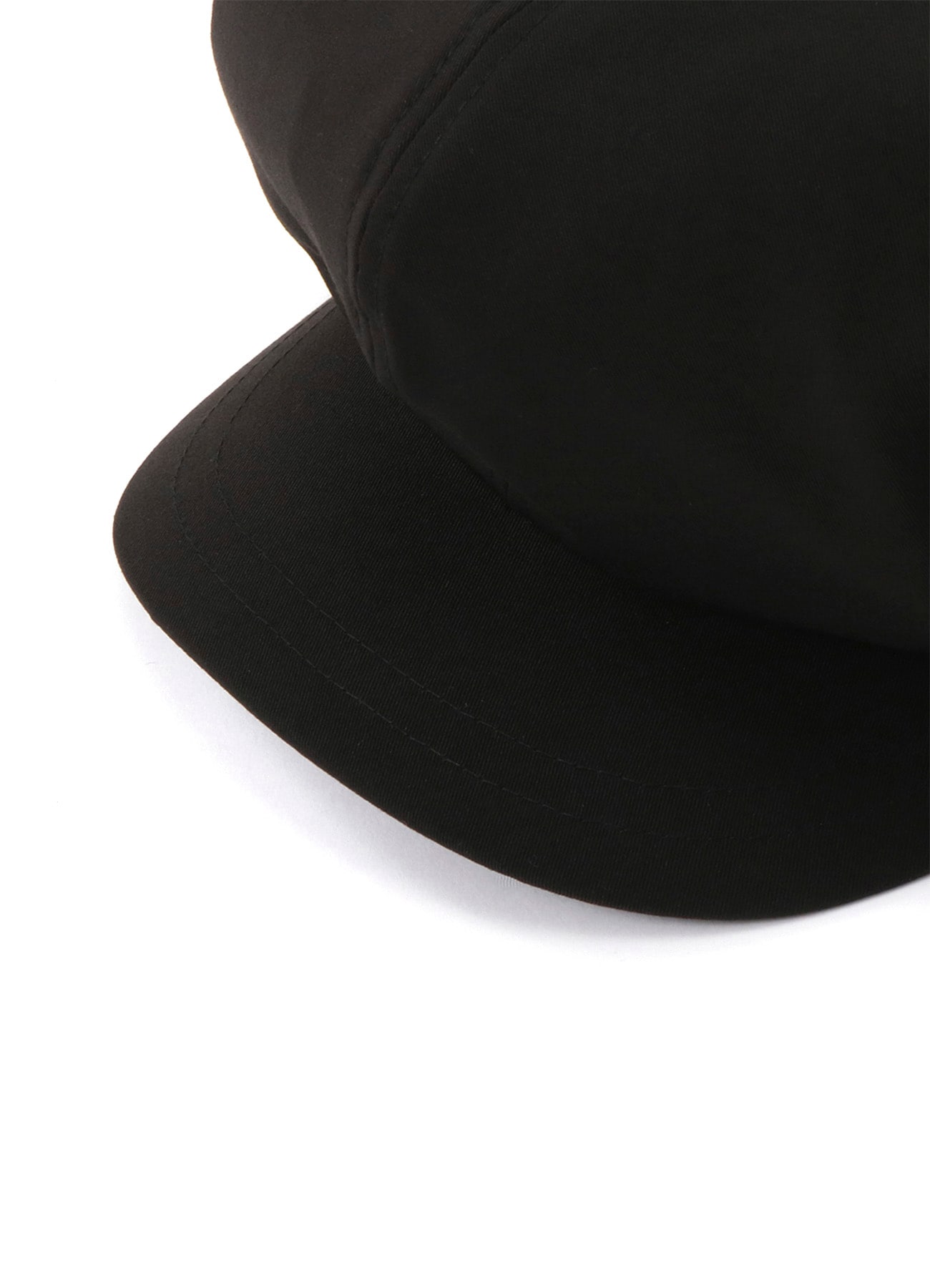 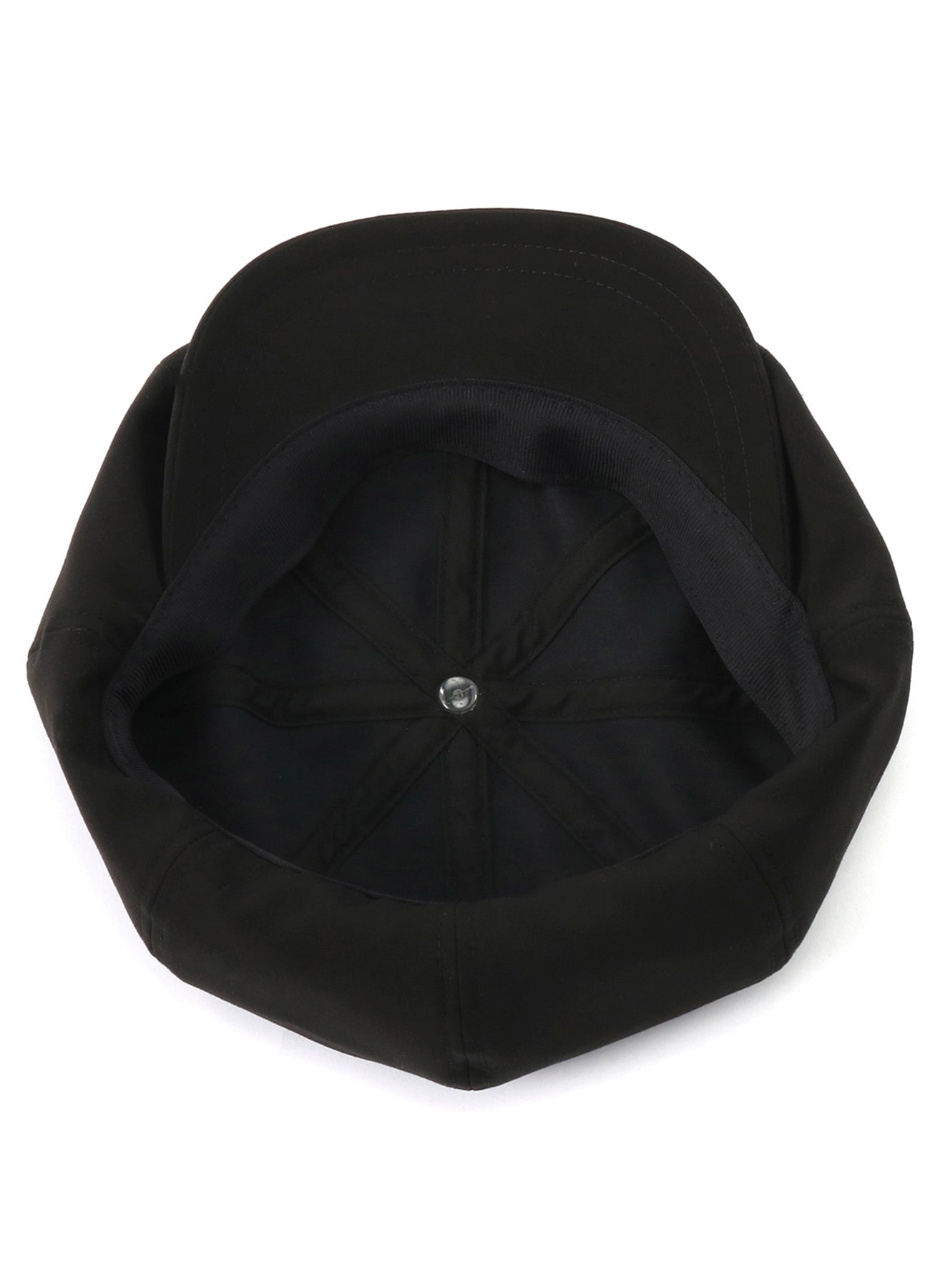 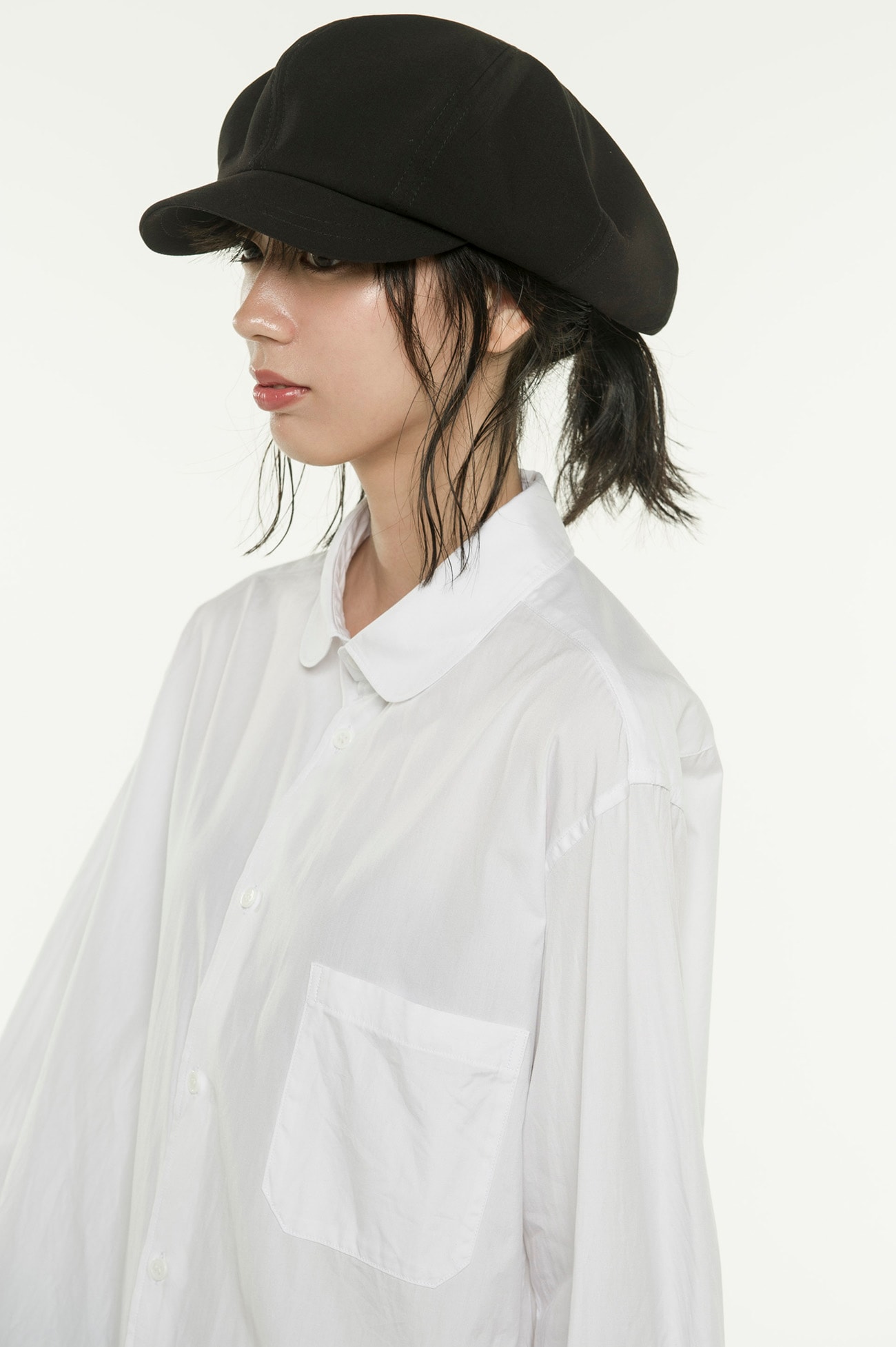 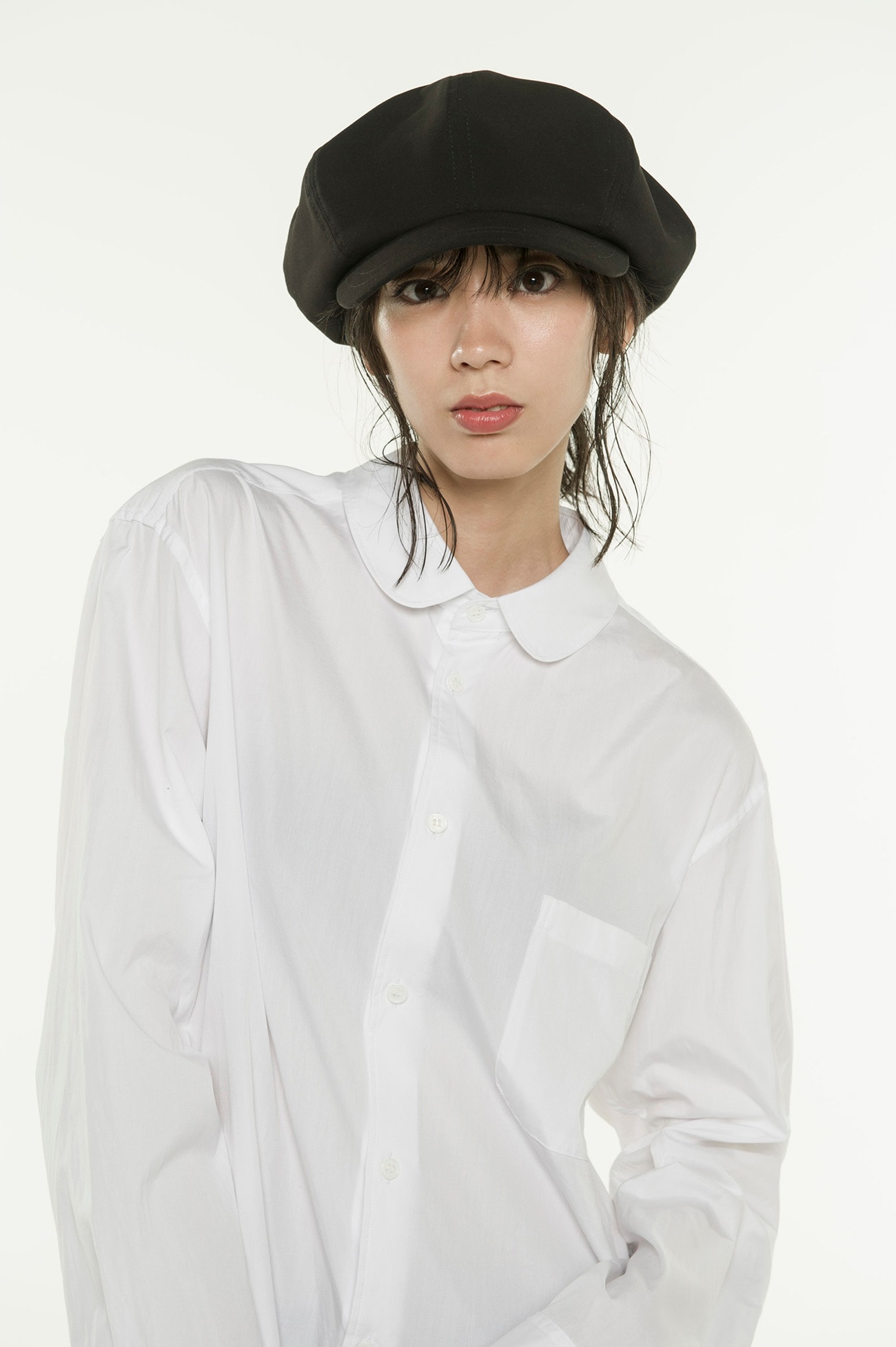 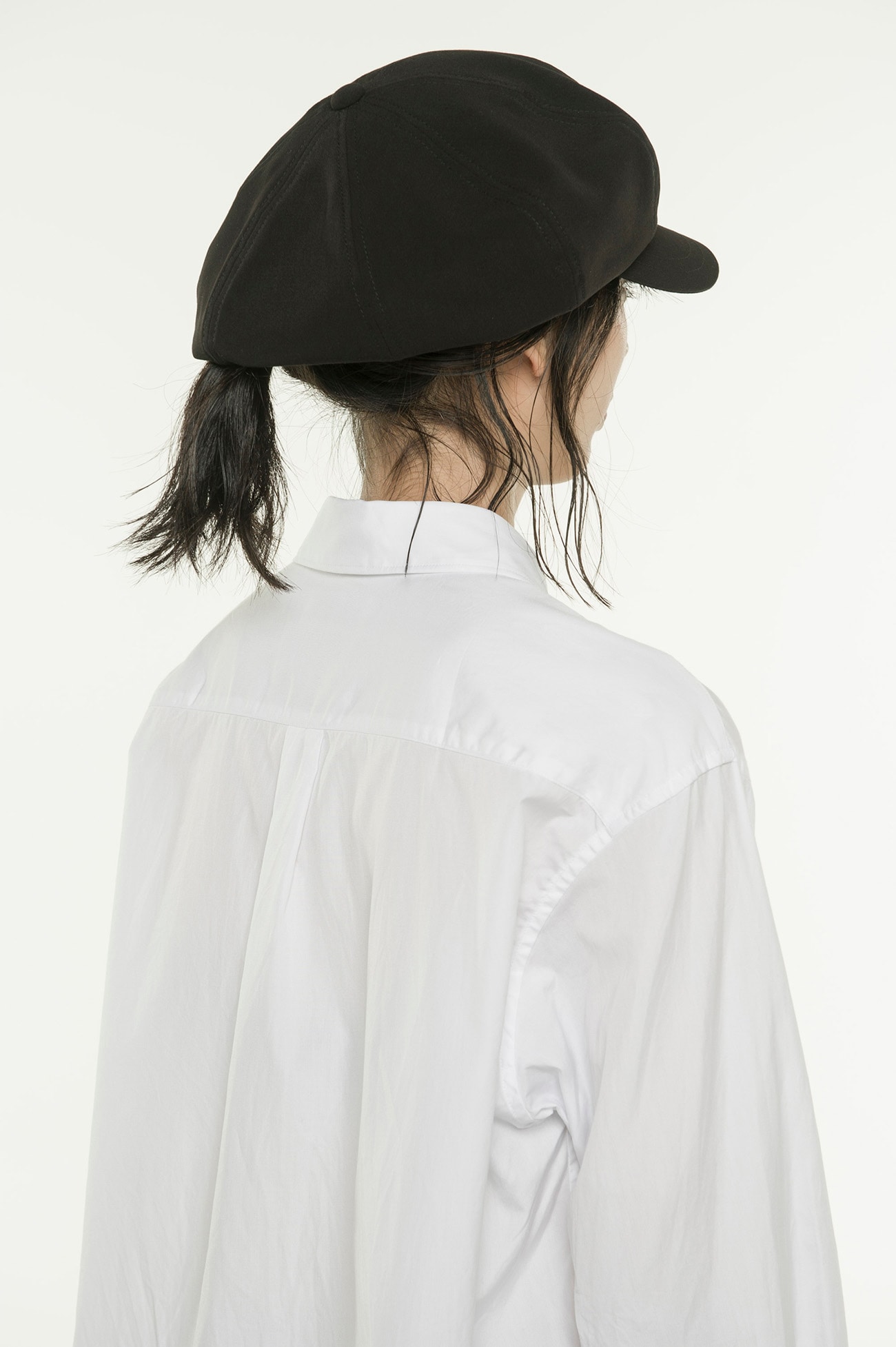 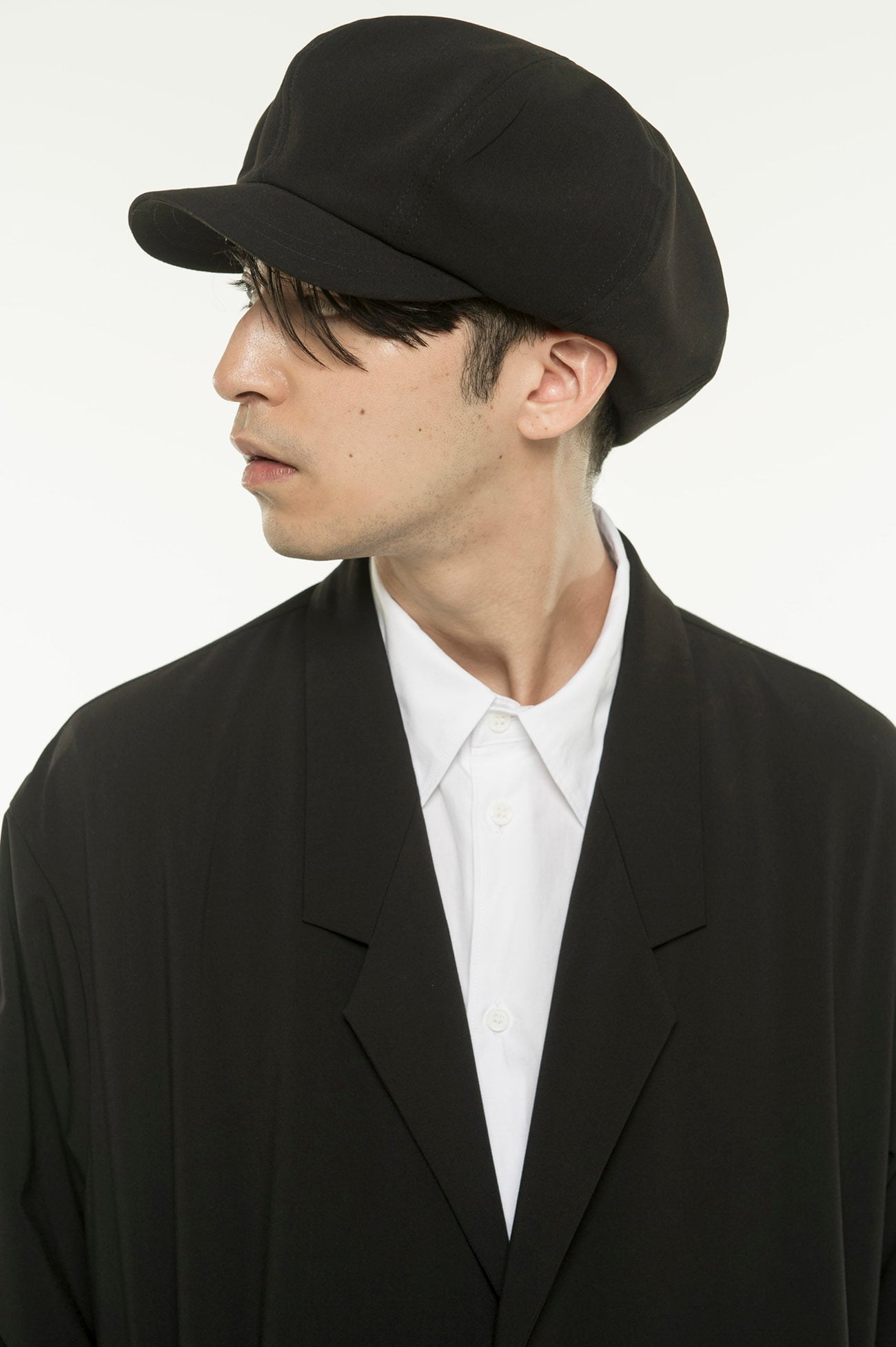 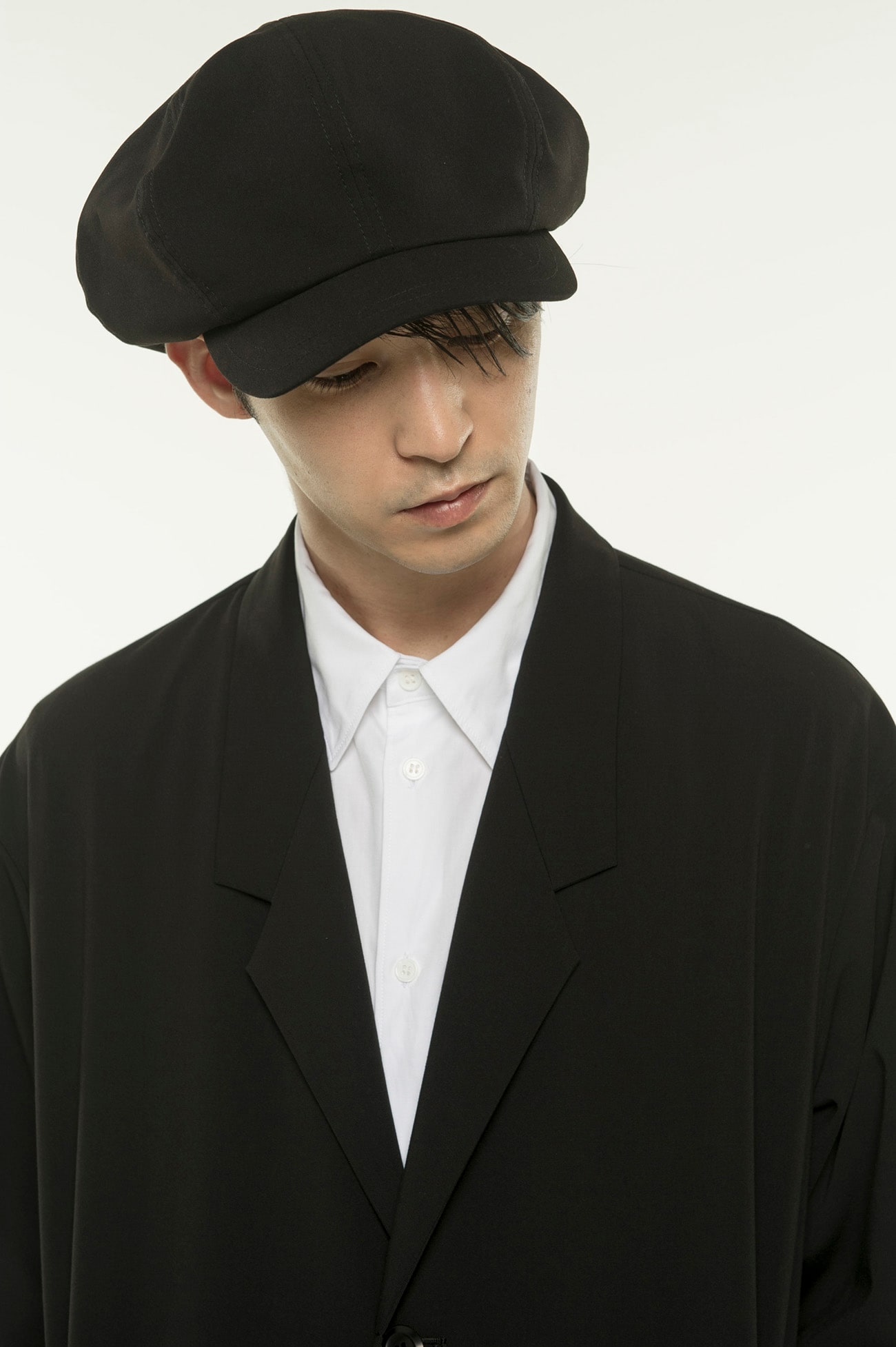 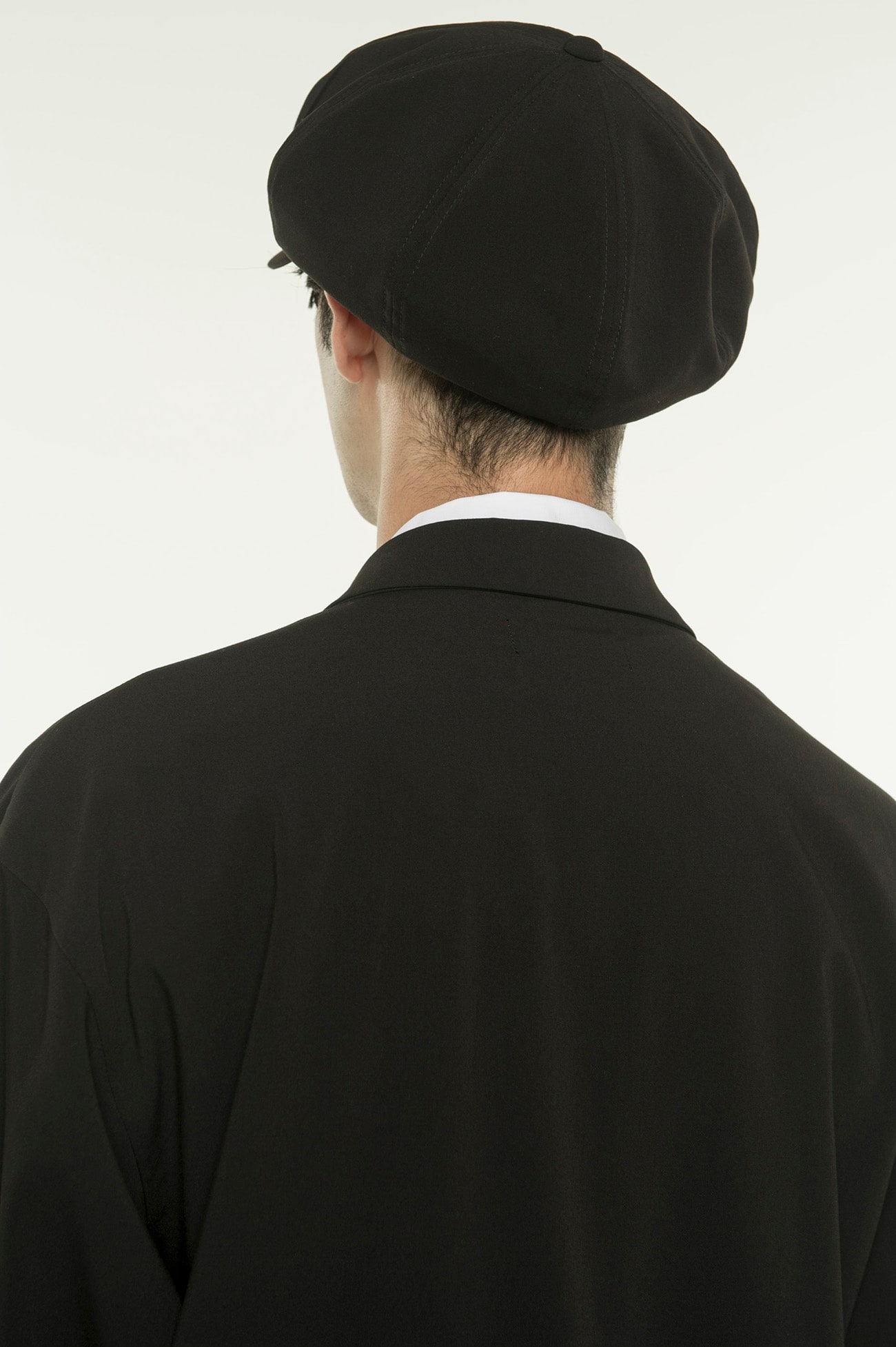