A crow motif and a red logo floating in a silver metallic round. As S'YTE icon familiar with shirt cut and saw "Black S'YTE Crow" appeared as a tote bag.
In the world of the pret - a - porter in the 80 's, although being "black equals rebelled", Comme des Garcons and Yohji Yamamoto debuts were called shocks of the black "shock from the east" and gave birth to a culture called the Crows, which refers to those who wear it. Black Crow floating on the traditional circular base since the 1990s as a motif that often appeared as an icon afterwards is even a mysterious brand with a symbol. 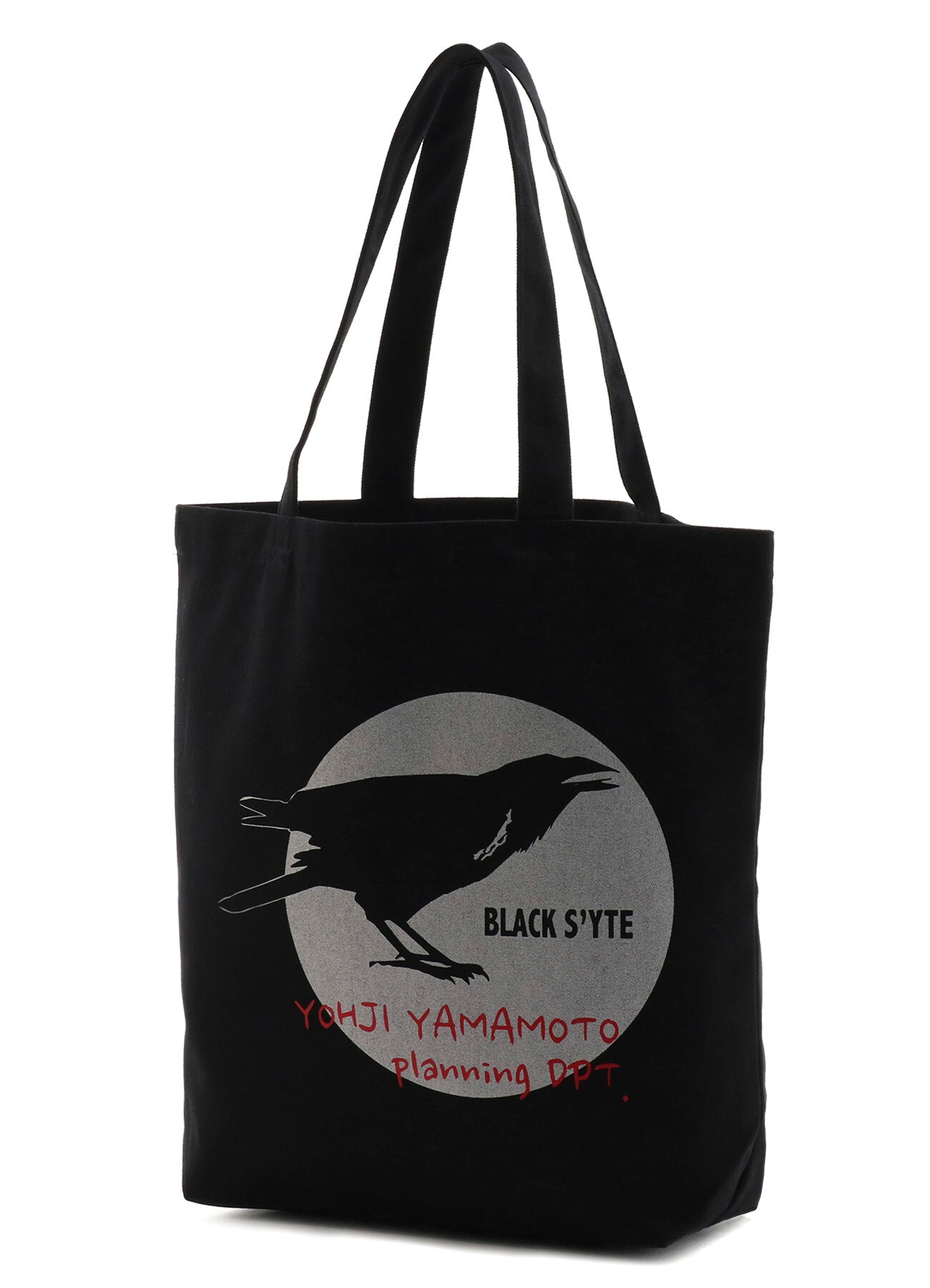 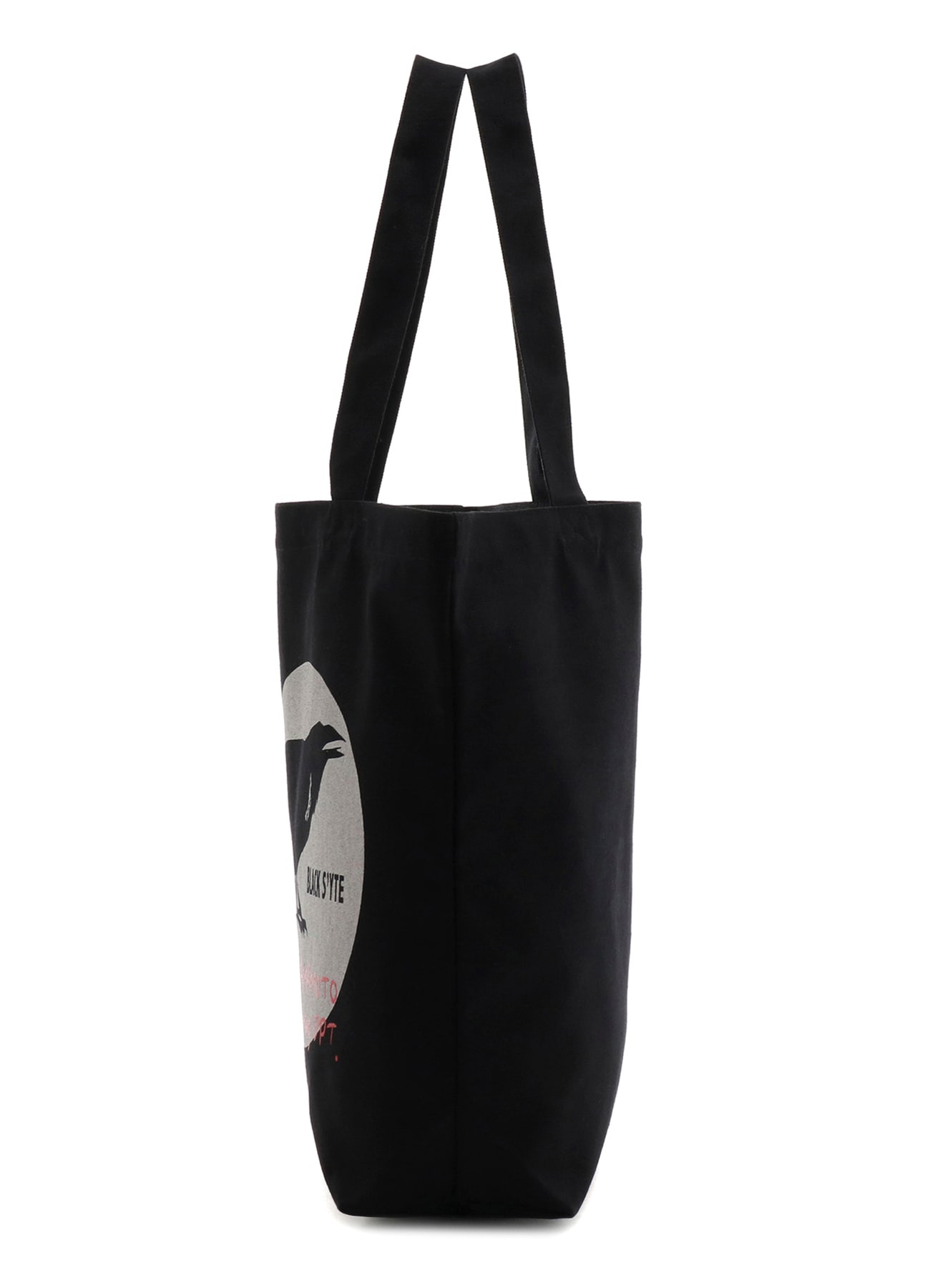 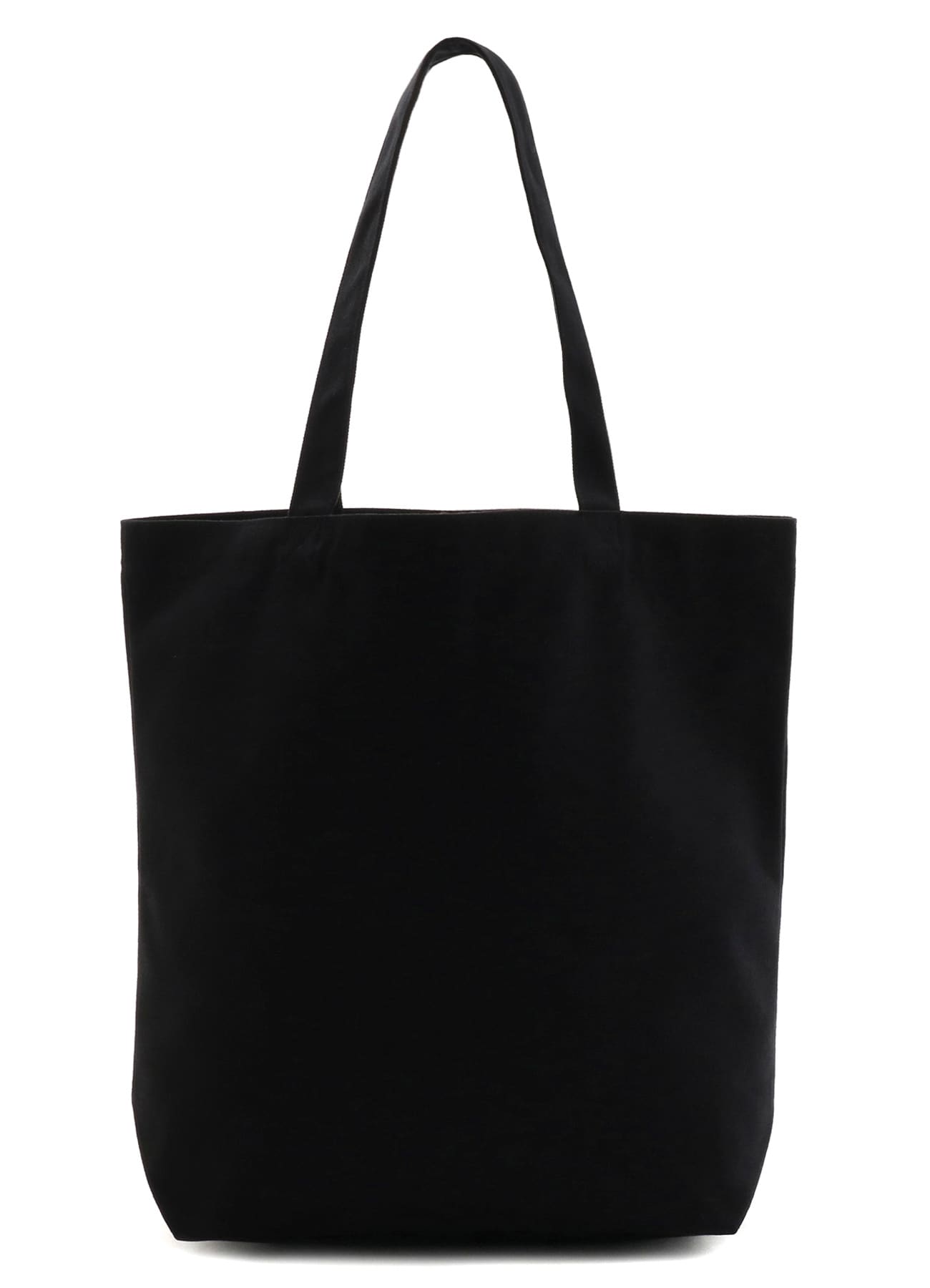 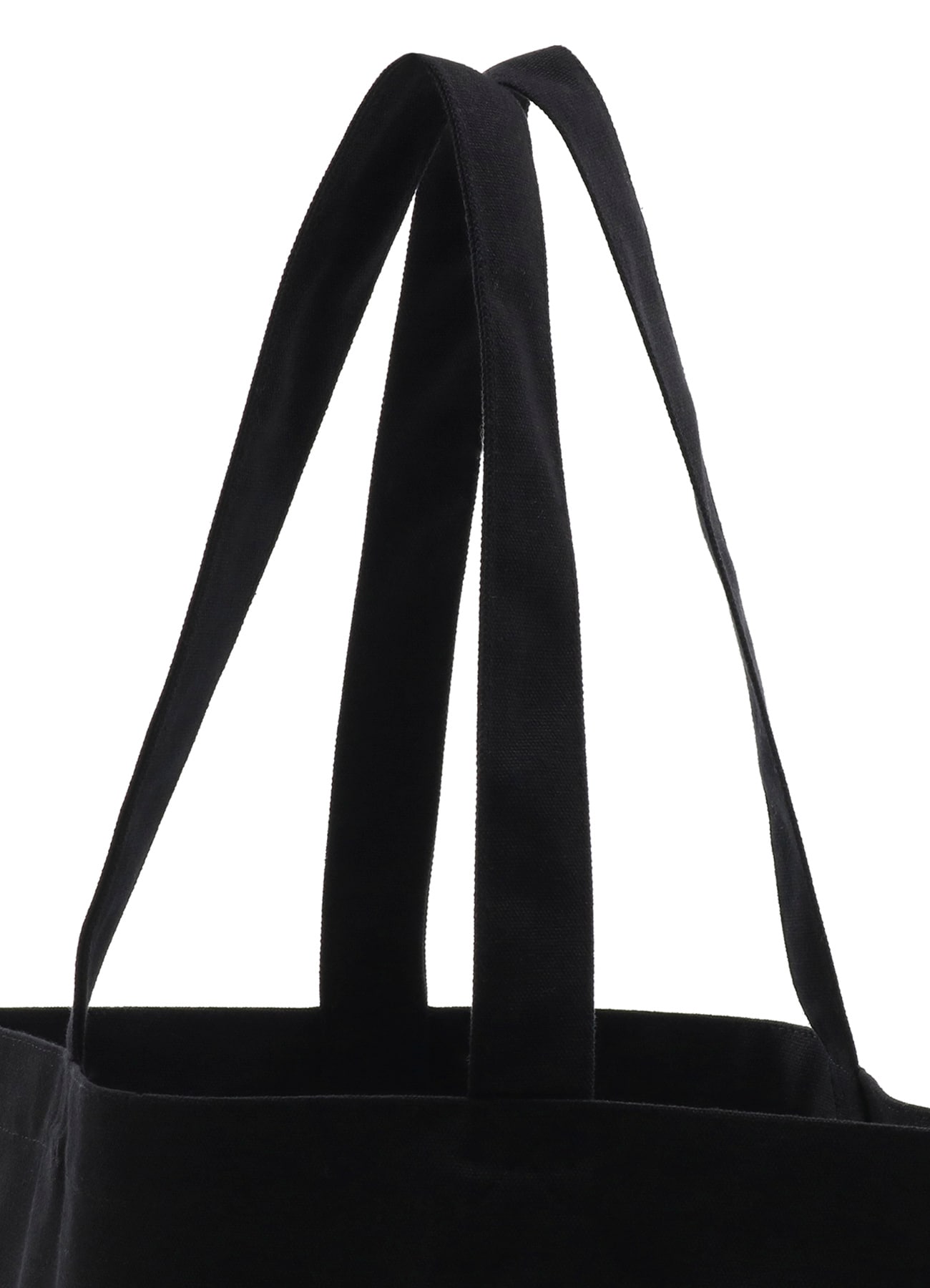 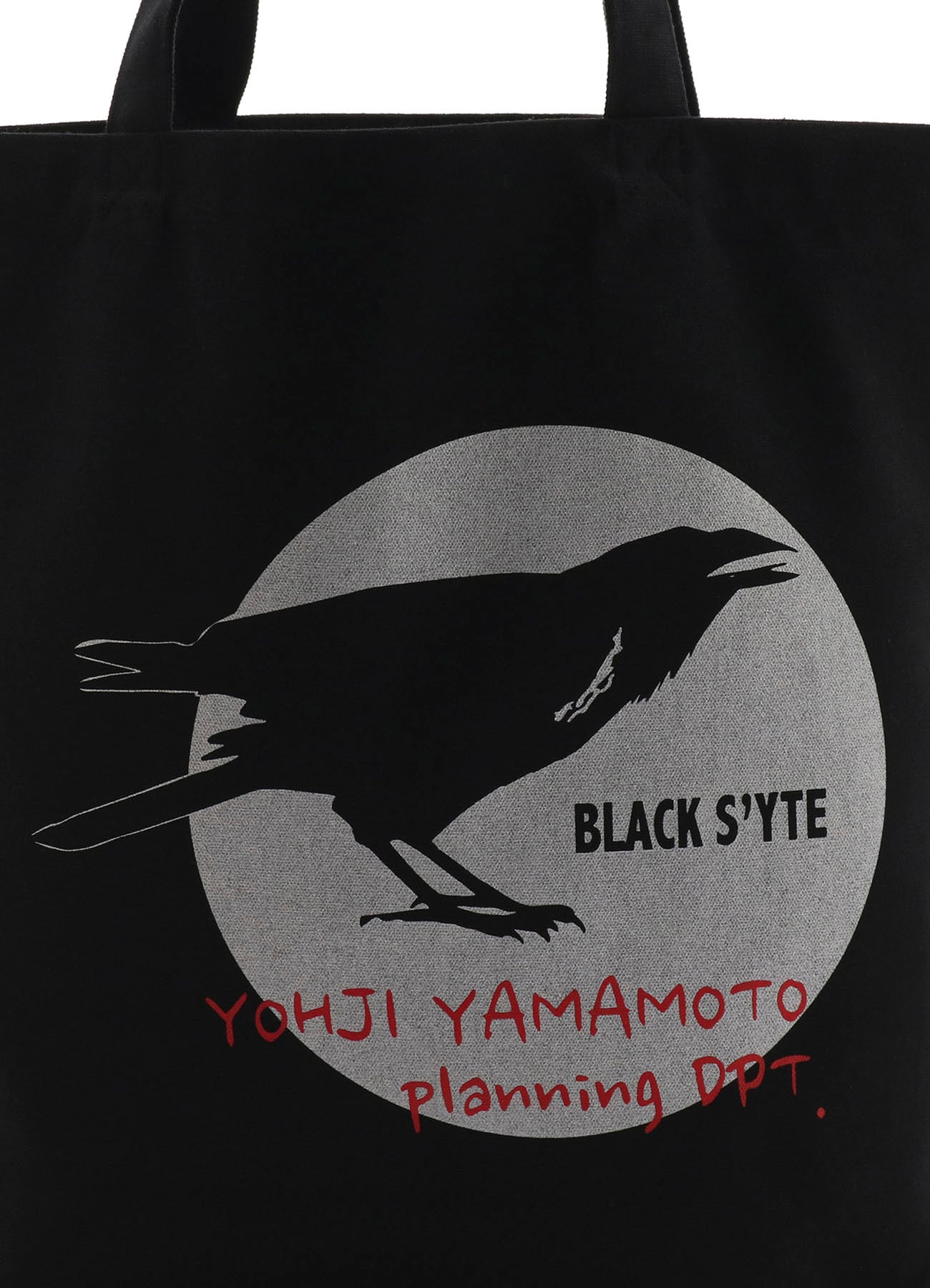 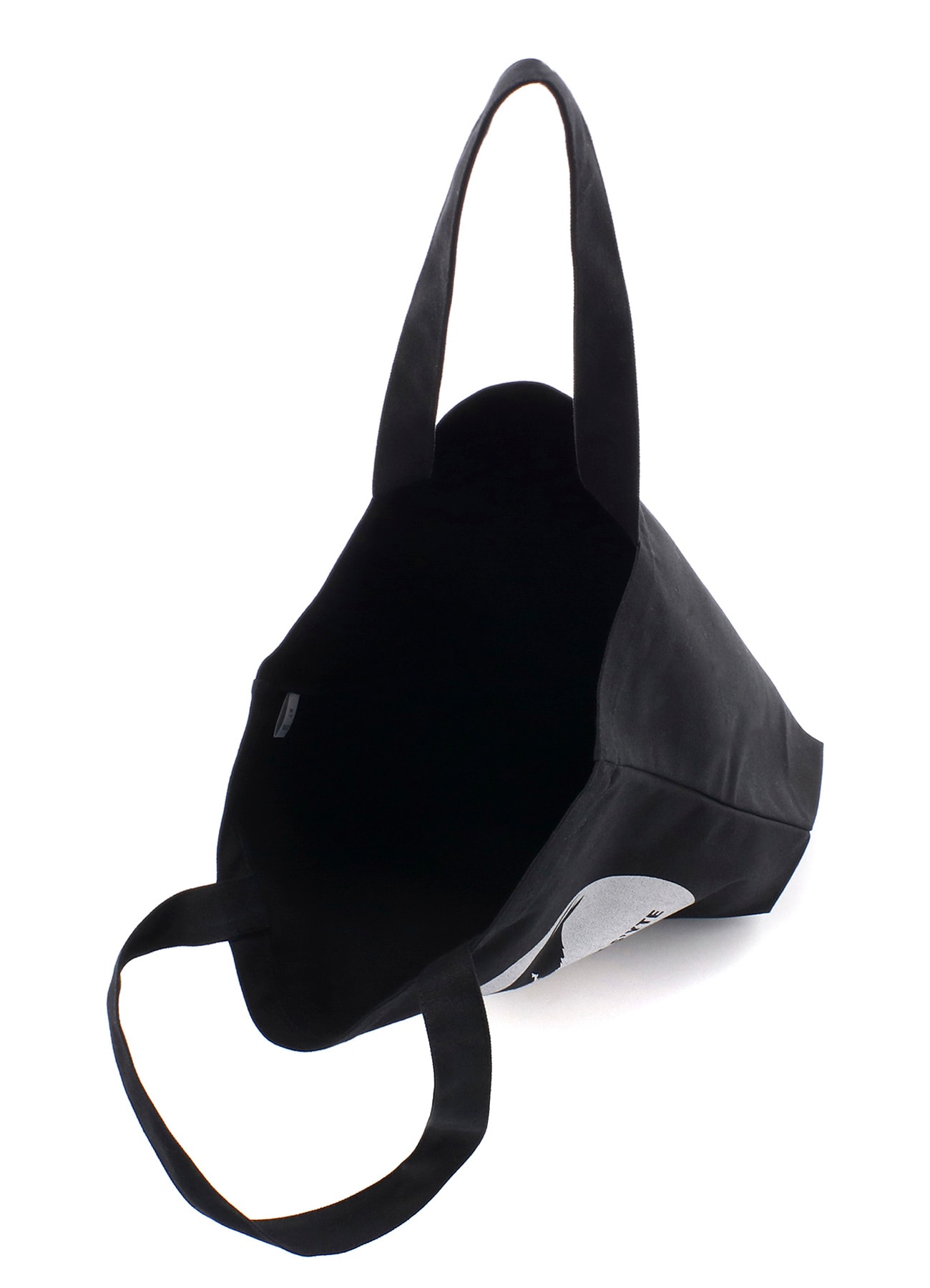