Tomie's naked body growing in the aquarium from the "basement" is overwhelmed by the pure transparency.
Early in the sensational blue hair, which is also on the cover of Volume 1 characterized the strength of Tsuriagari of the eye, which is also characterized manner.
The cover picture is dyed blue on the prewar Japanese sepia Zhao pattern base.
The collaboration special logo has a mole on the beautiful eyes of Tomie.

The stitching on the back and the shoulders is inspired by the design of a football t-shirt and extends up to the ends of the sleeves.
The crew neck has no pockets, so the length and sleeve length are reduced compared to the hoody, and the width of the body is about half the perfect balance.

S size is ladies' or men's just fit, almost width is closer to M
The M size is genderless, regardless of whether it is loose or moderate for men.

[Profile of Junji Ito]
<Born on July 31, 1963 in Nakatsugawa City, Gifu Prefecture.
After graduating from high school, he entered a dental technician's school and got a job, but with the establishment of the "Monthly Halloween" (Asahi Sonorama) newcomer cartoon award "Umezu Award", he posted it with the intention of having Mr. Kazuo Umezu read it. ..
In 1986, won an honorable mention for his contribution "Tomie". This work will be the debut work.
Started serializing "Uzumaki" in "Big Comic Spirits" (Shogakukan) in 1998. After that, he continued to release unique works such as "Hanging Balloon", "Souichi" series, and "Love Ghost with the Dead".
In 2019, the English version of "Junji Ito Masterpiece Collection Vol. 10 Frankenstein" won the "Best Adaptation from Another Medium" of the US Eisner Award. 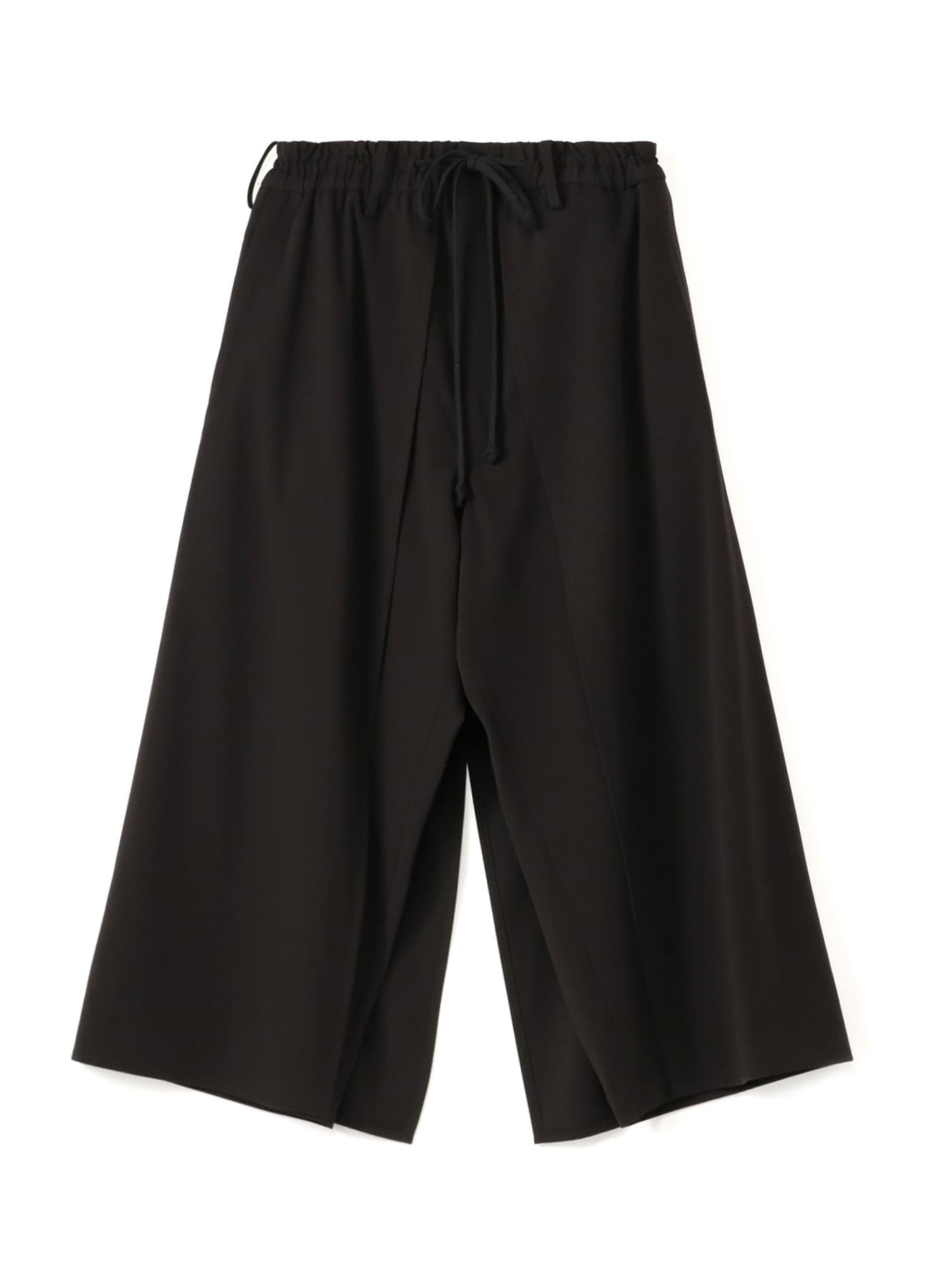 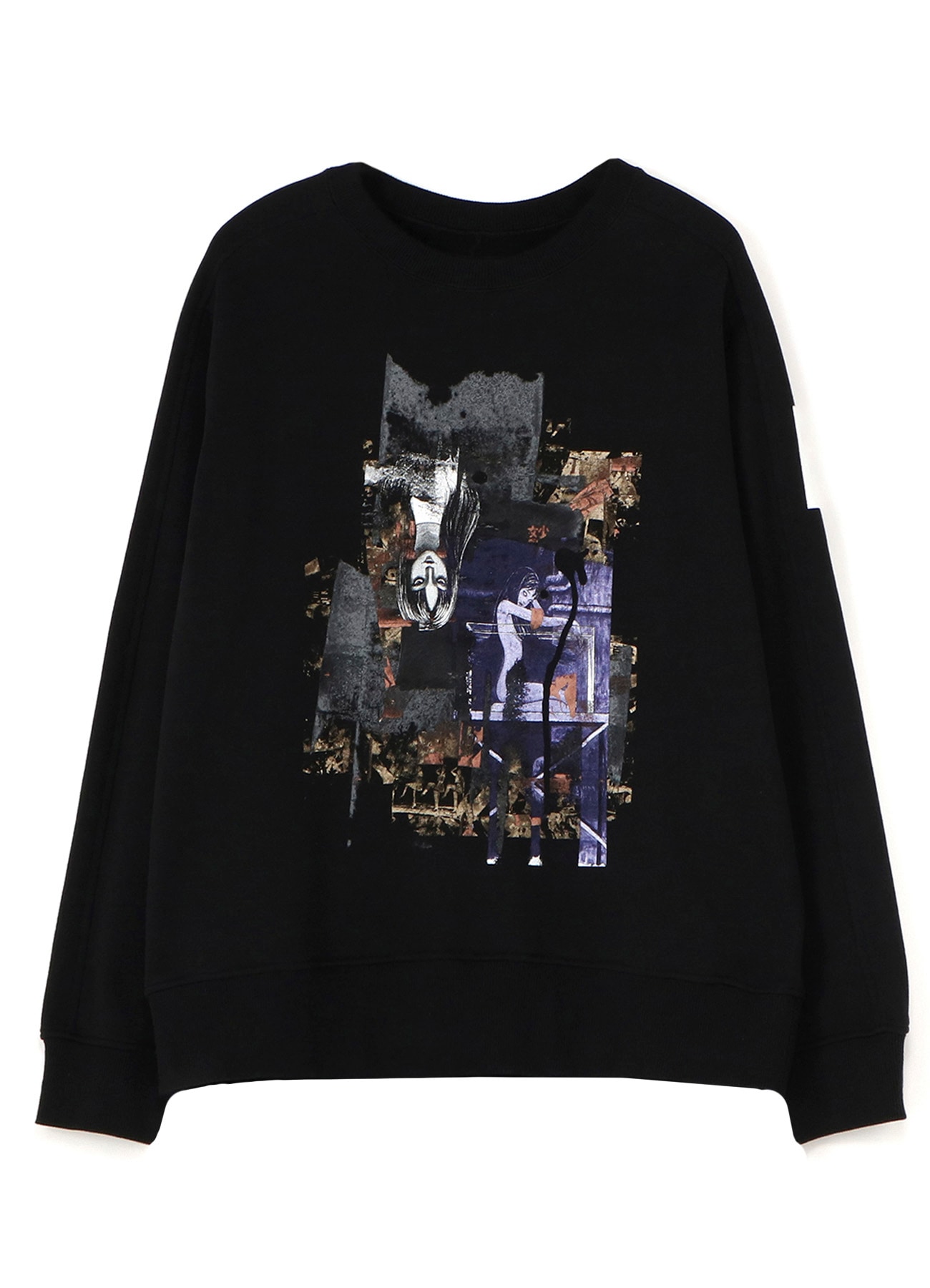 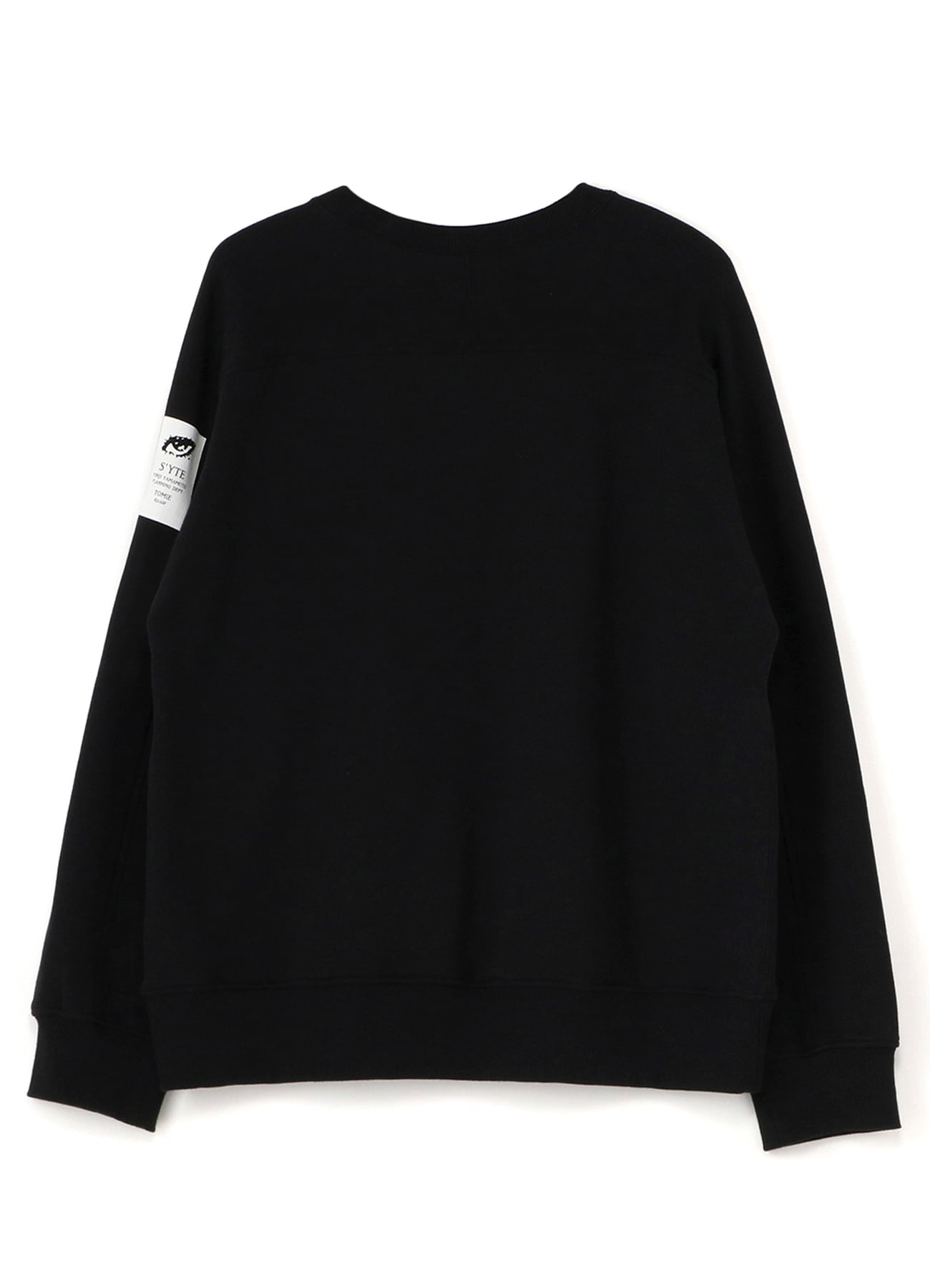 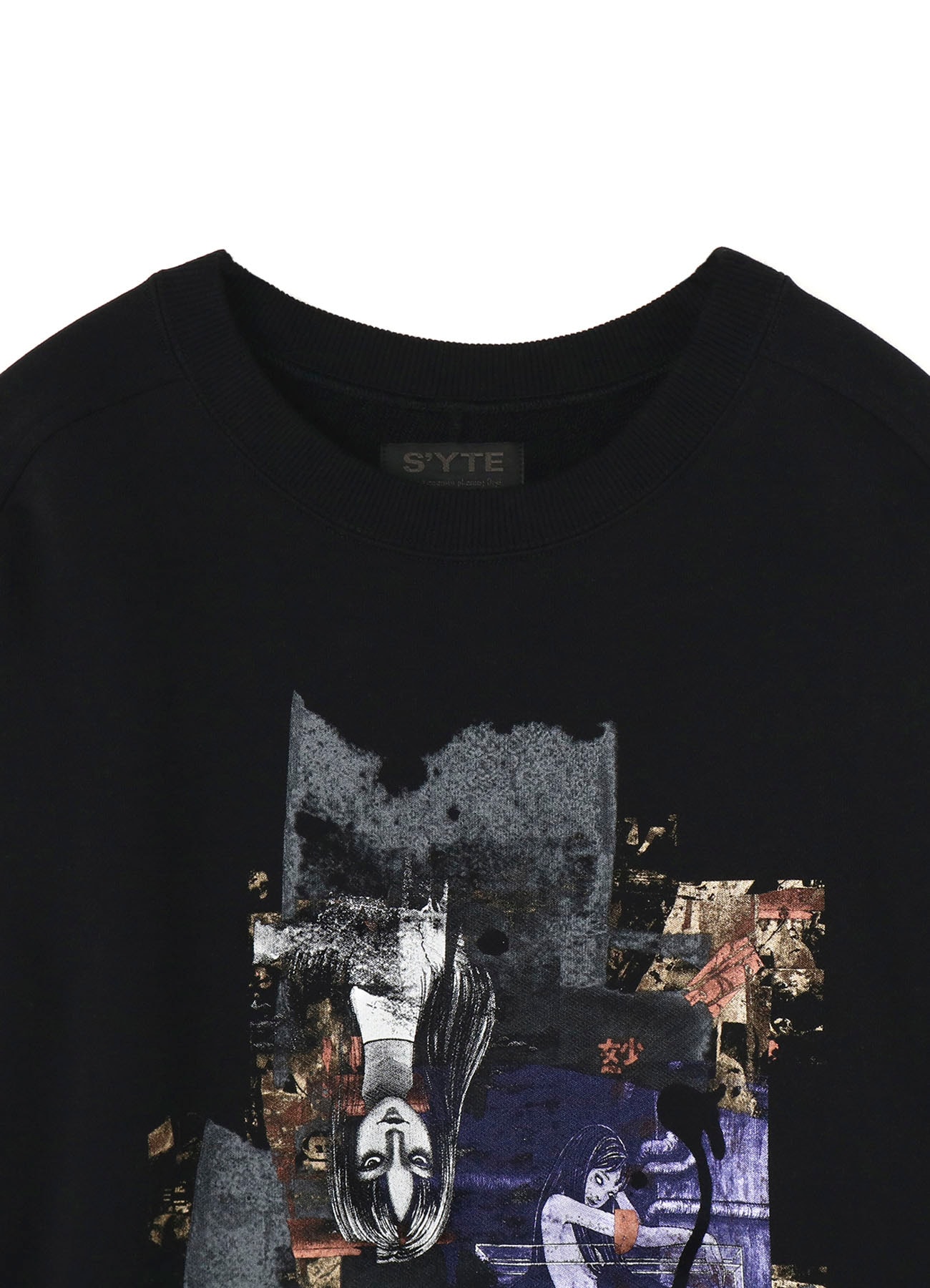 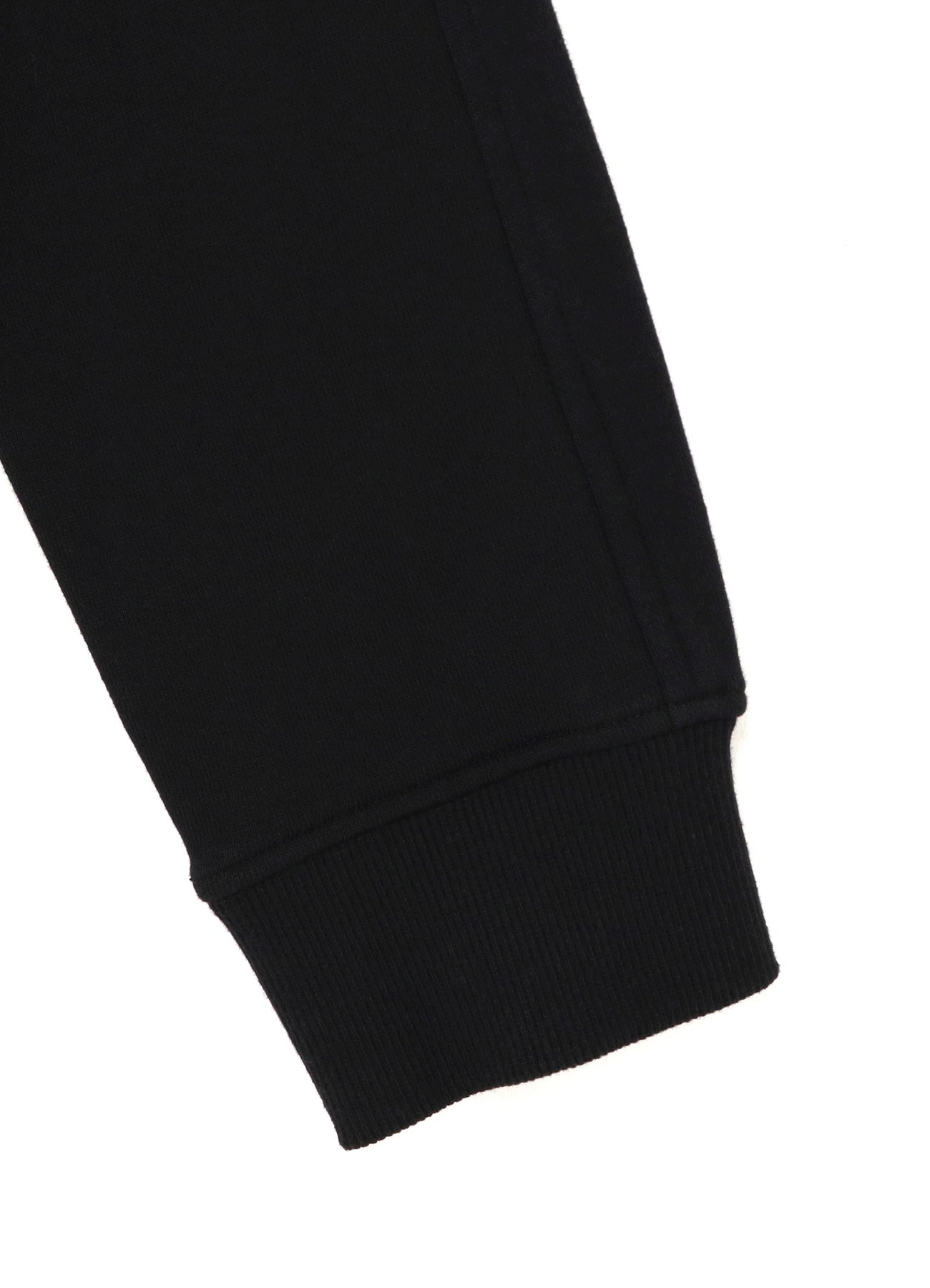 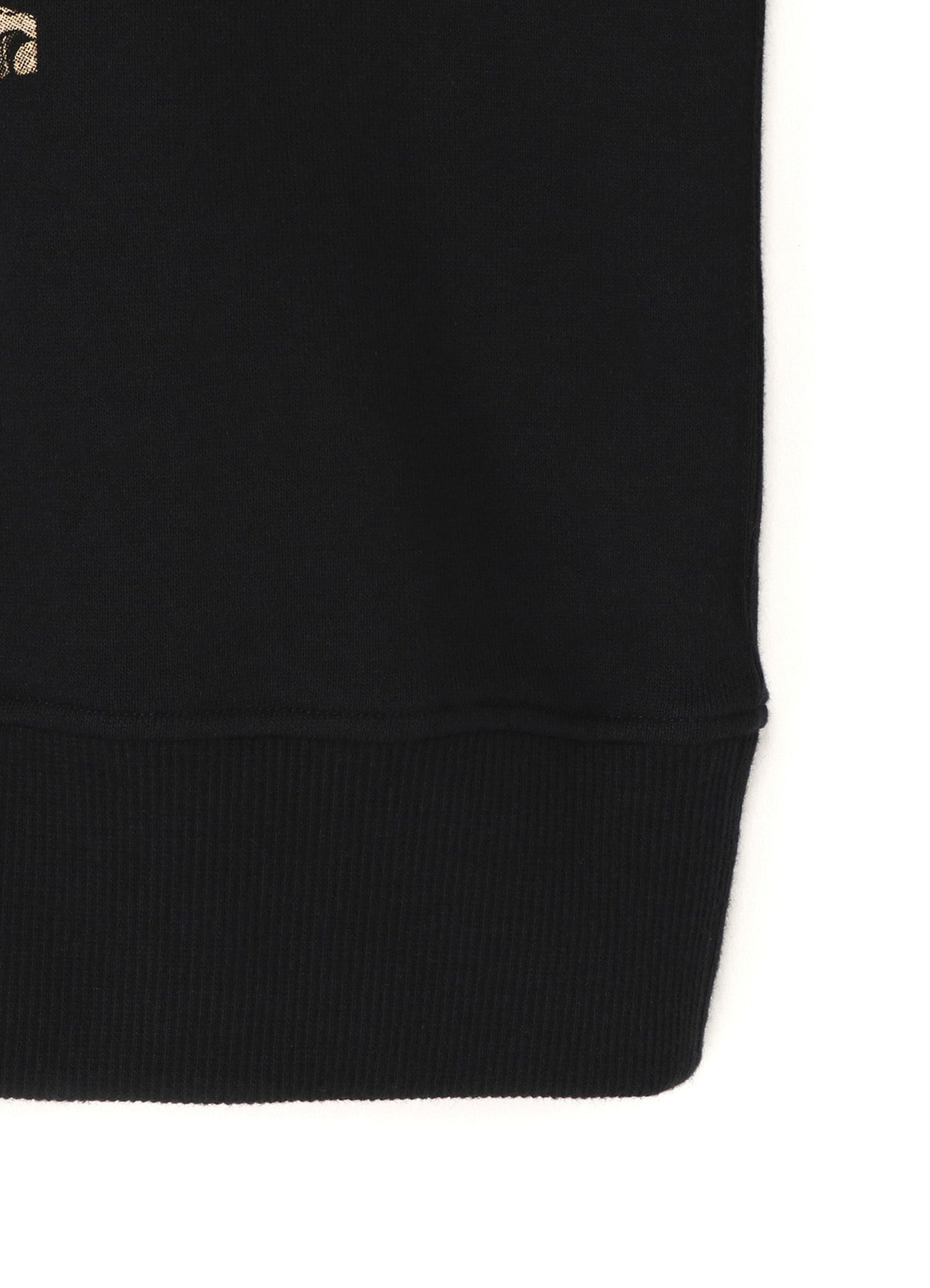 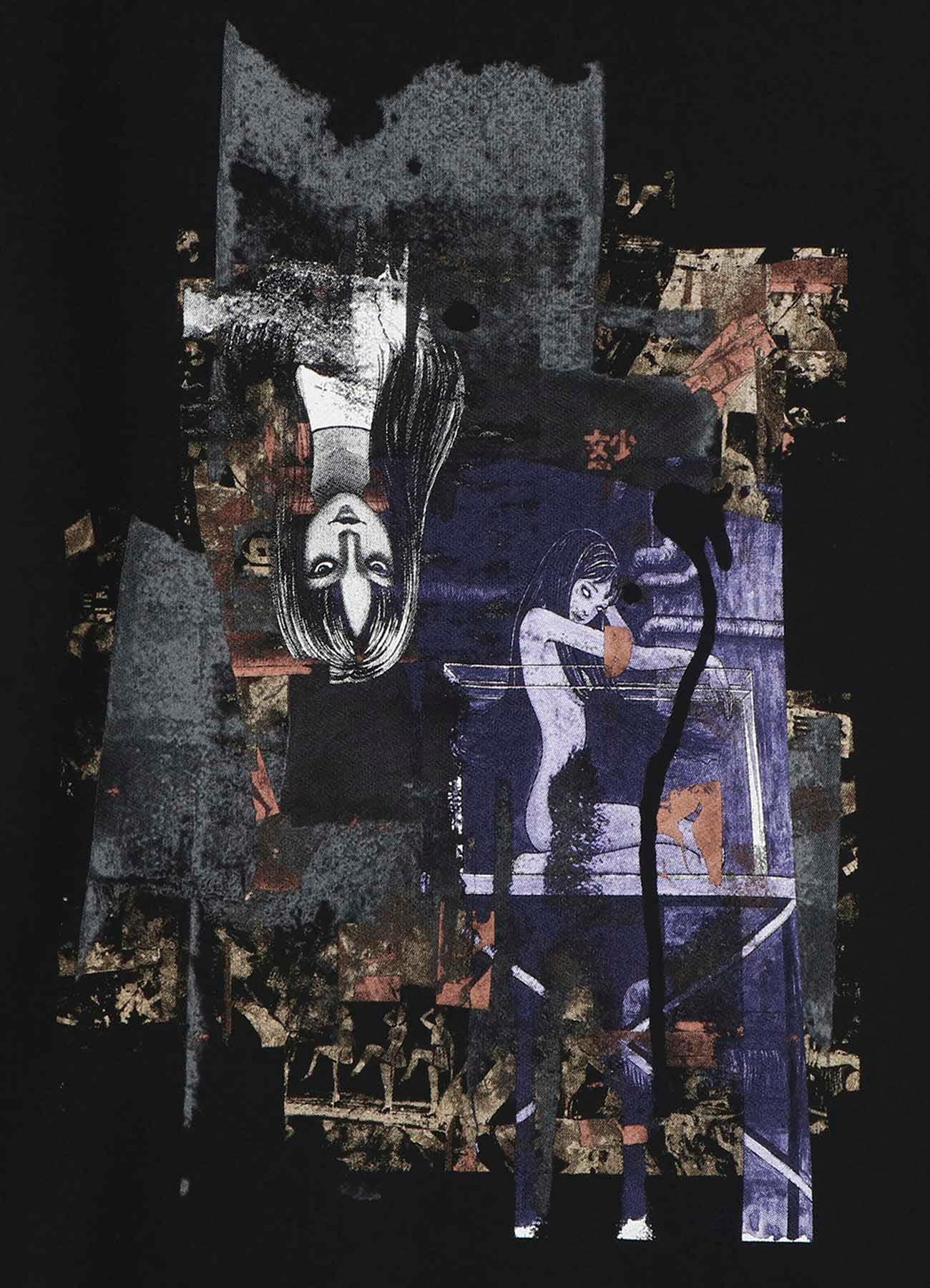 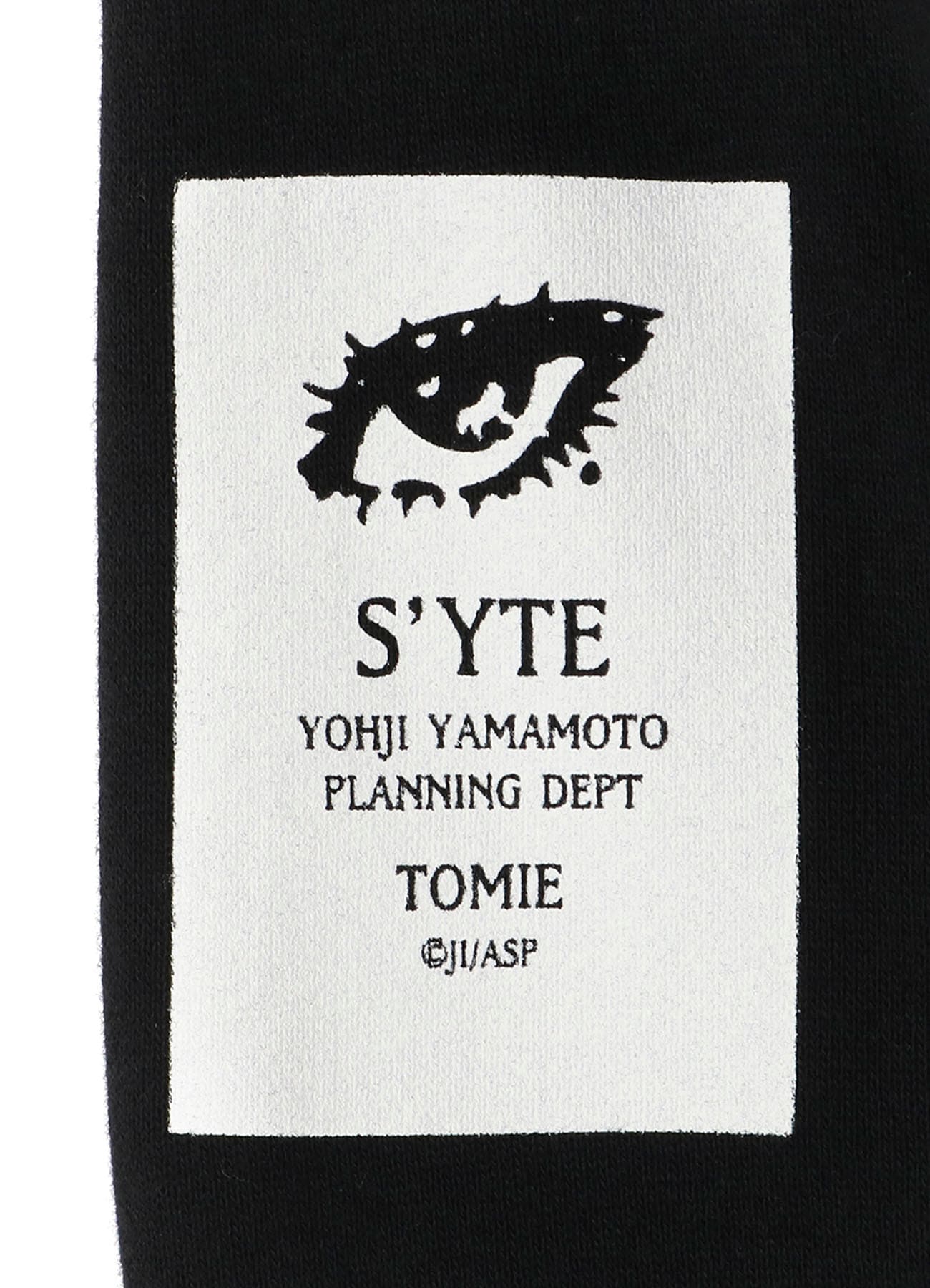 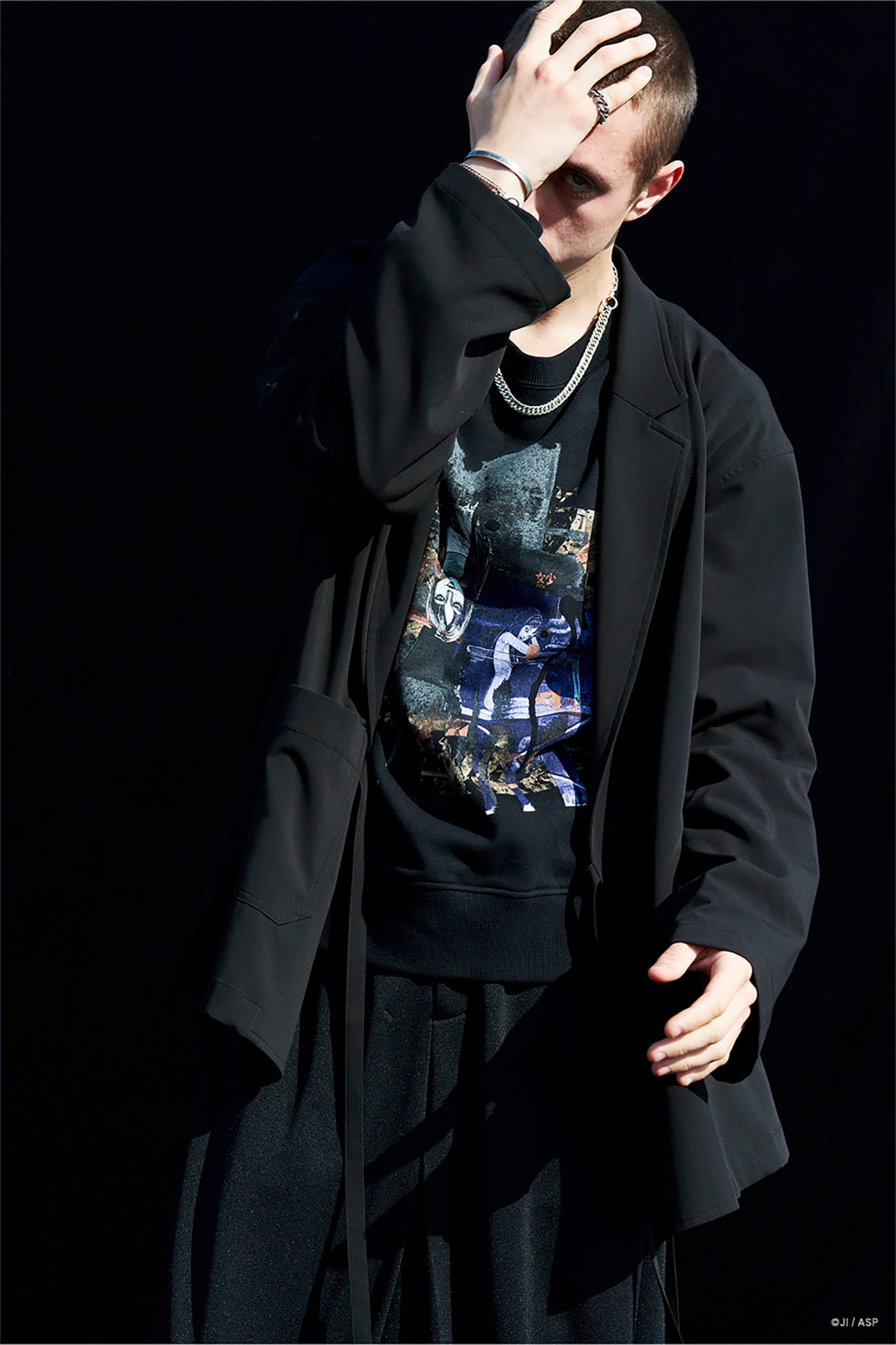 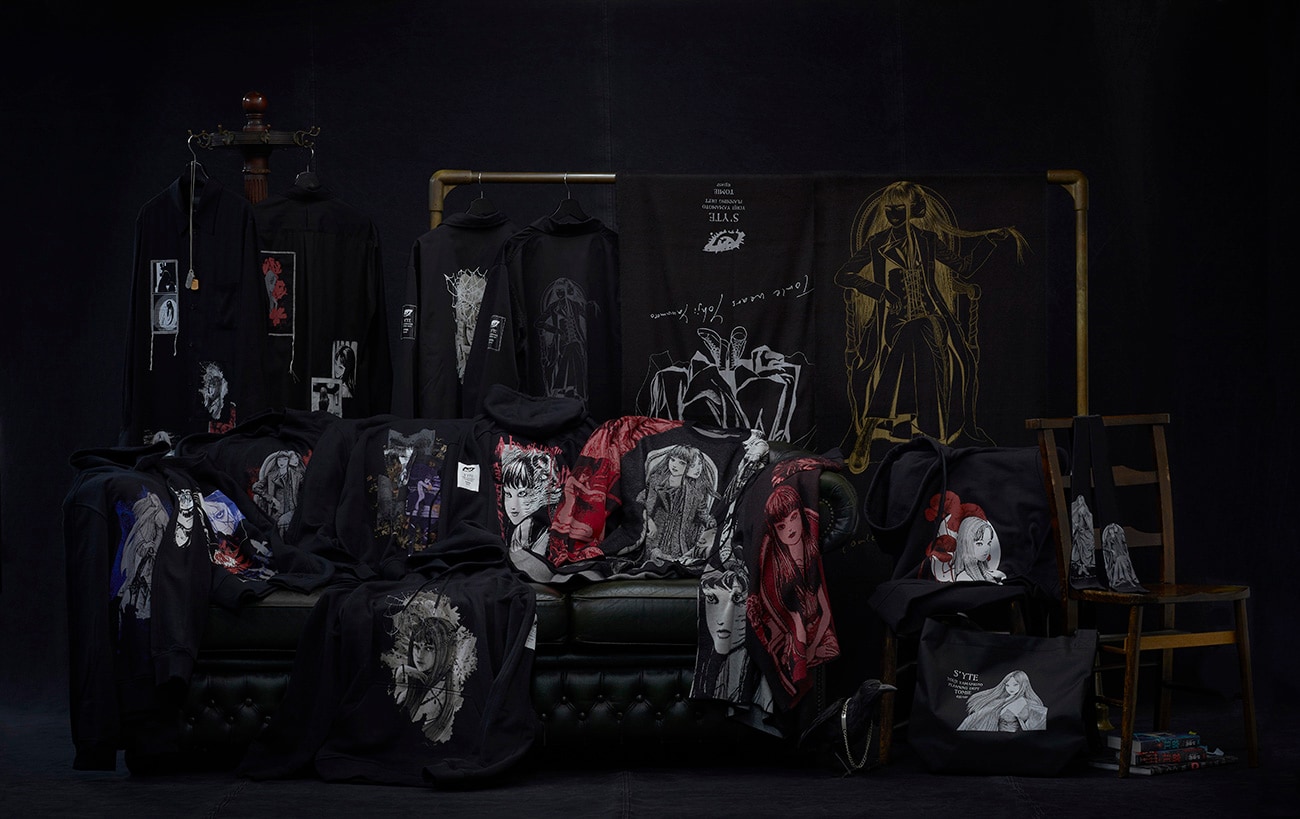