The author, who was drawn as the cover of Nemuki from the art book "Irregular World", is also a favorite masterpiece.
After all, it is a too beautiful watercolor painting that further brushed up the beautiful Tomie at the time of "Moromi".
I used the S'YTE / YY strongest tag, which is the overflowing flowers and the spider web, as the background without flirting there.
The birth of the ultimate collage, which is a selfish and luxurious sense of unity.
The collaboration special logo has a mole on the beautiful eyes of Tomie.

The stitching on the back and the shoulders is inspired by the design of a football t-shirt and extends up to the ends of the sleeves.
The overlap of the hood at the neck is set higher and the tips are capped with metal.
Choose from 3 sizes to expand the range of dressing, rather than body shape.
S size is a perfect fit for ladies or men. The M size is recommended for genderless women, regardless of whether it is loose or moderate for men.
Size L is oversized to about XL to XXL in terms of body width creating an elegant big silhouette. 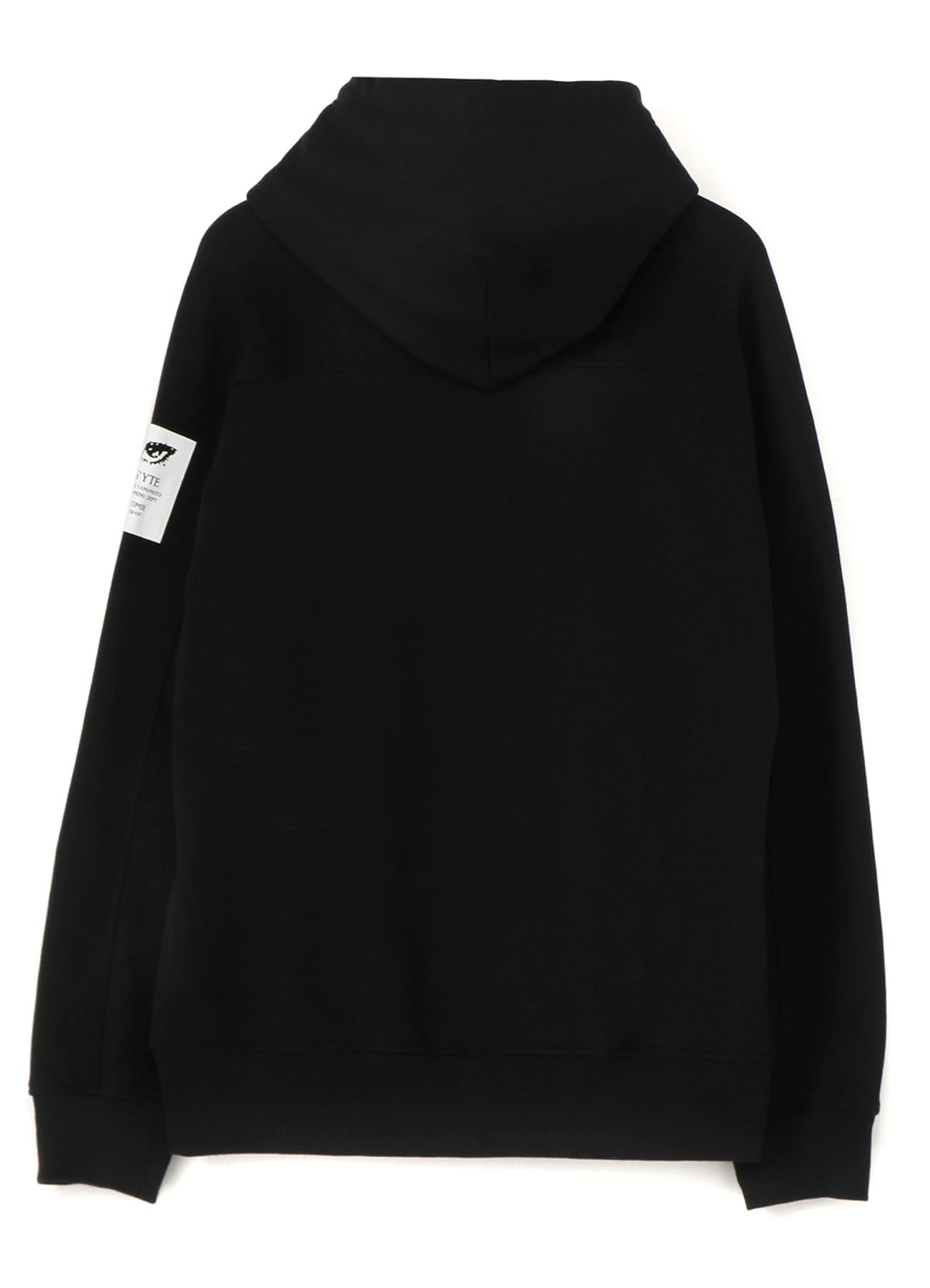 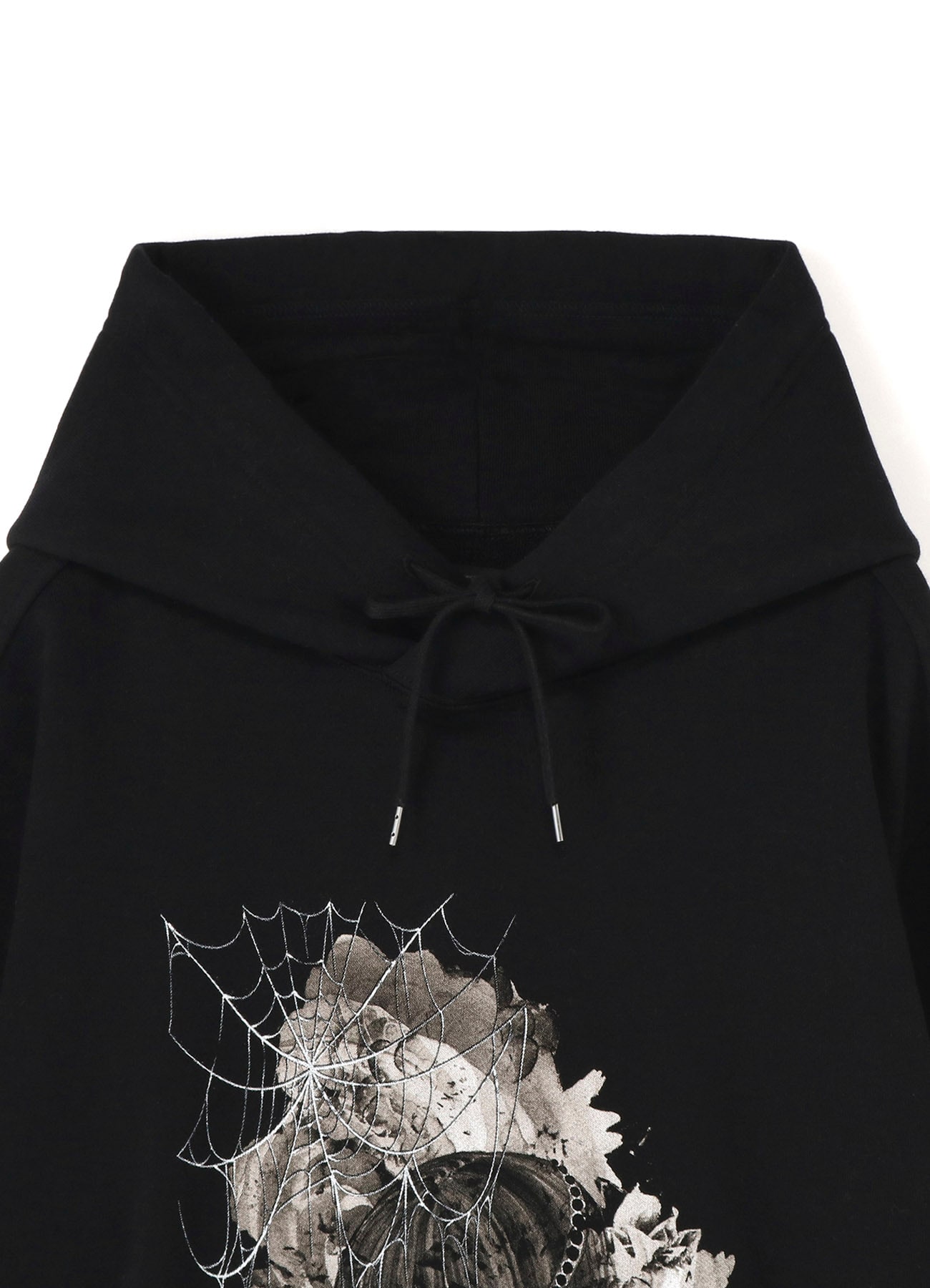 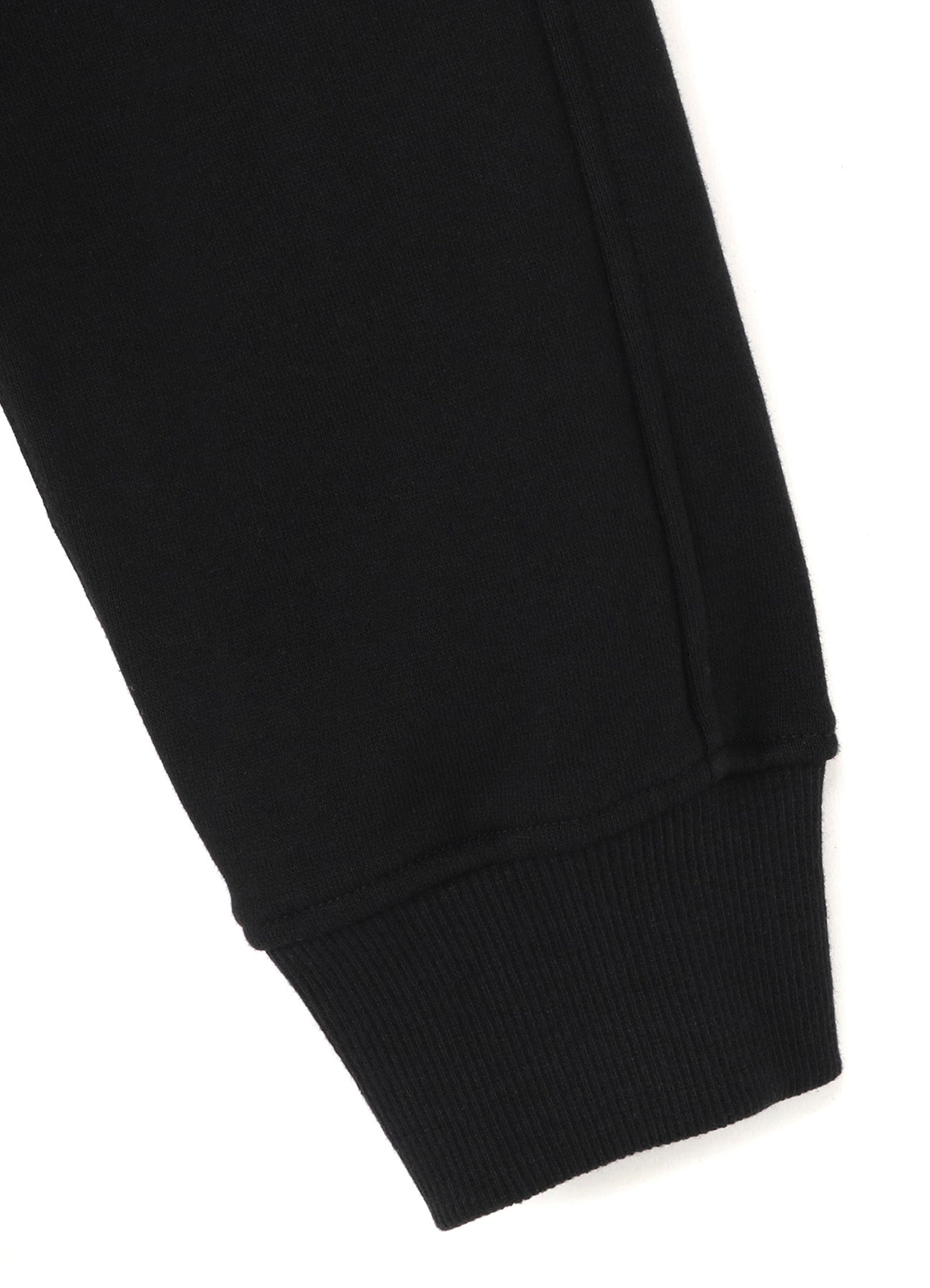 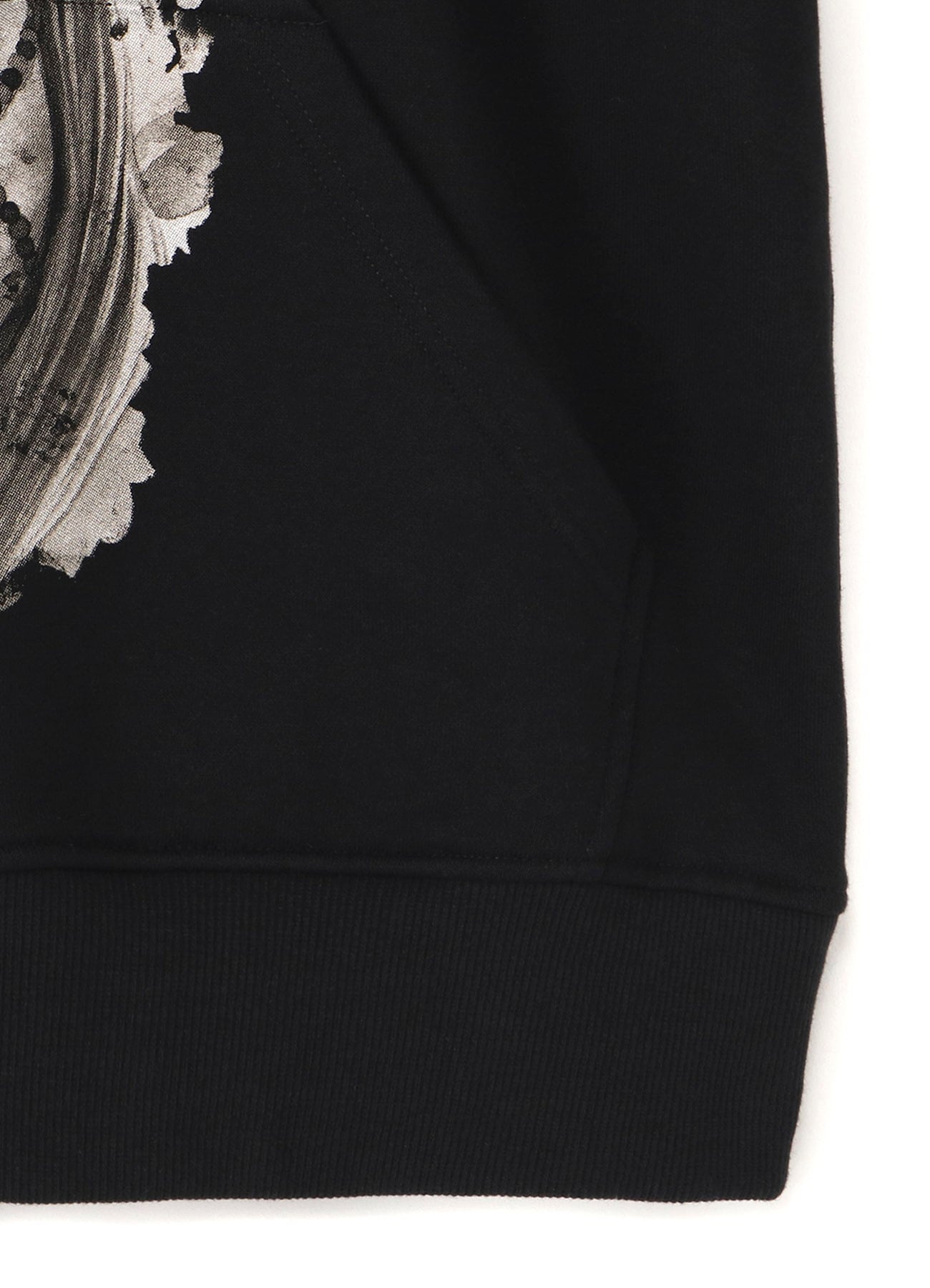 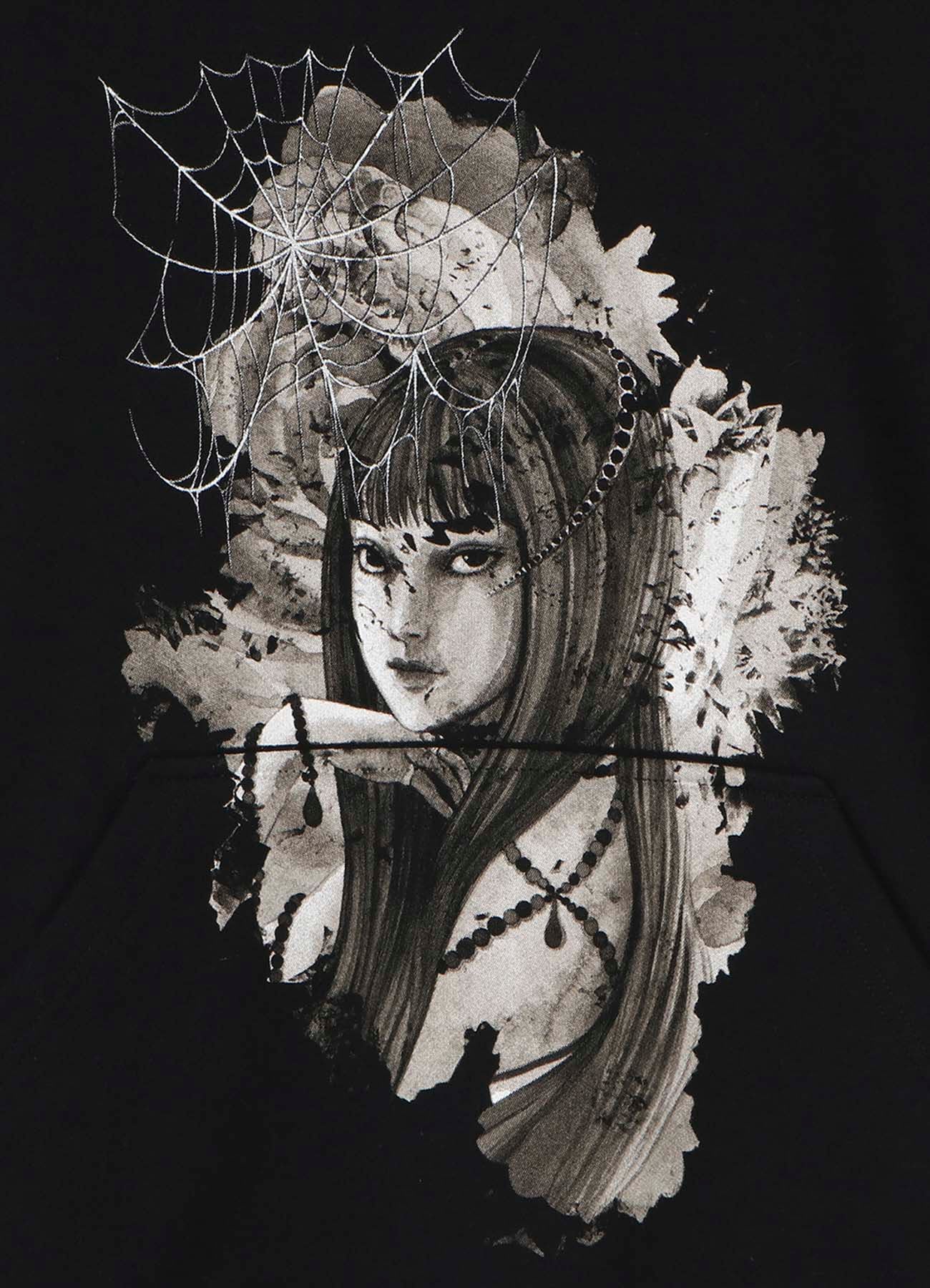 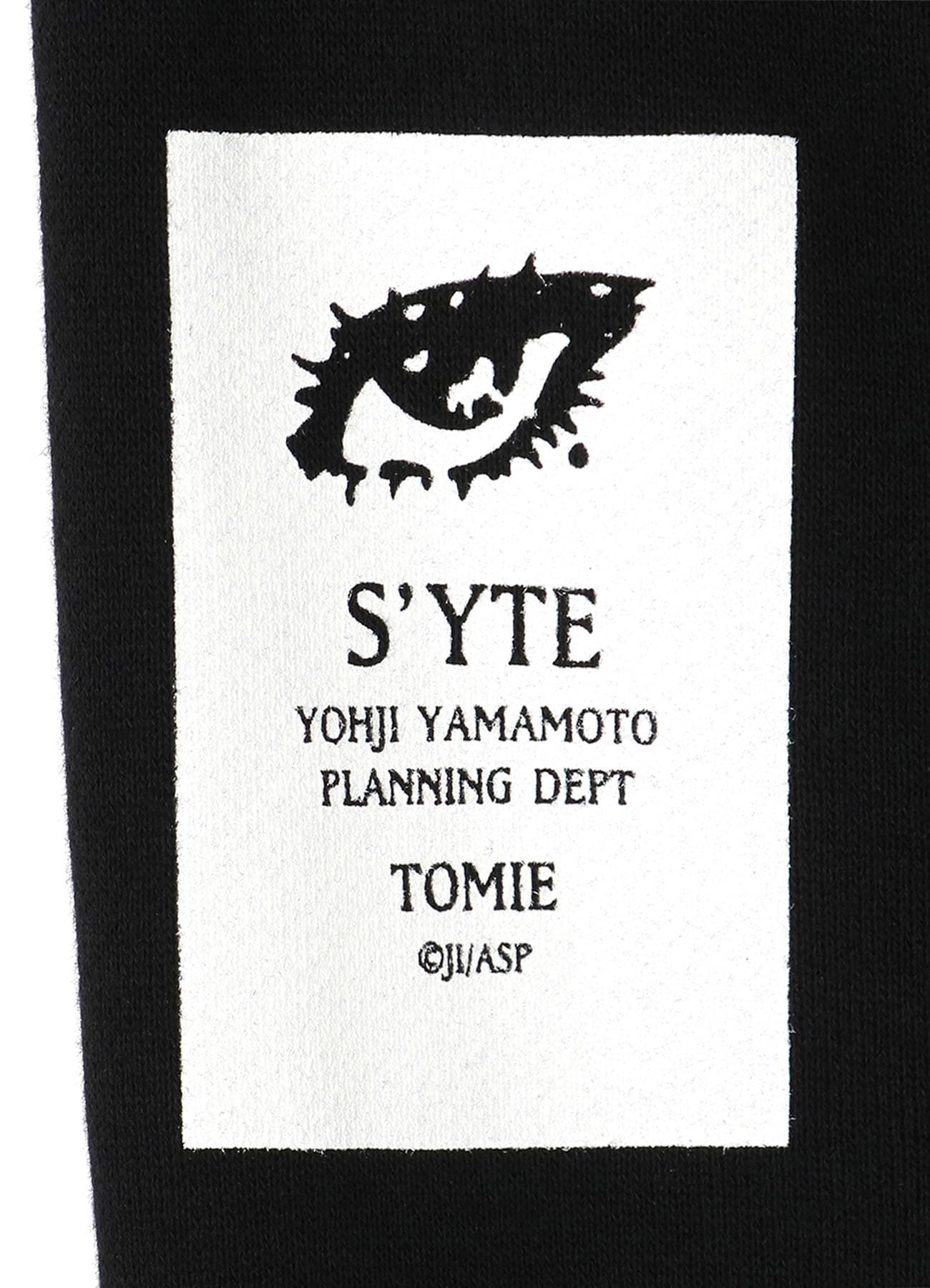 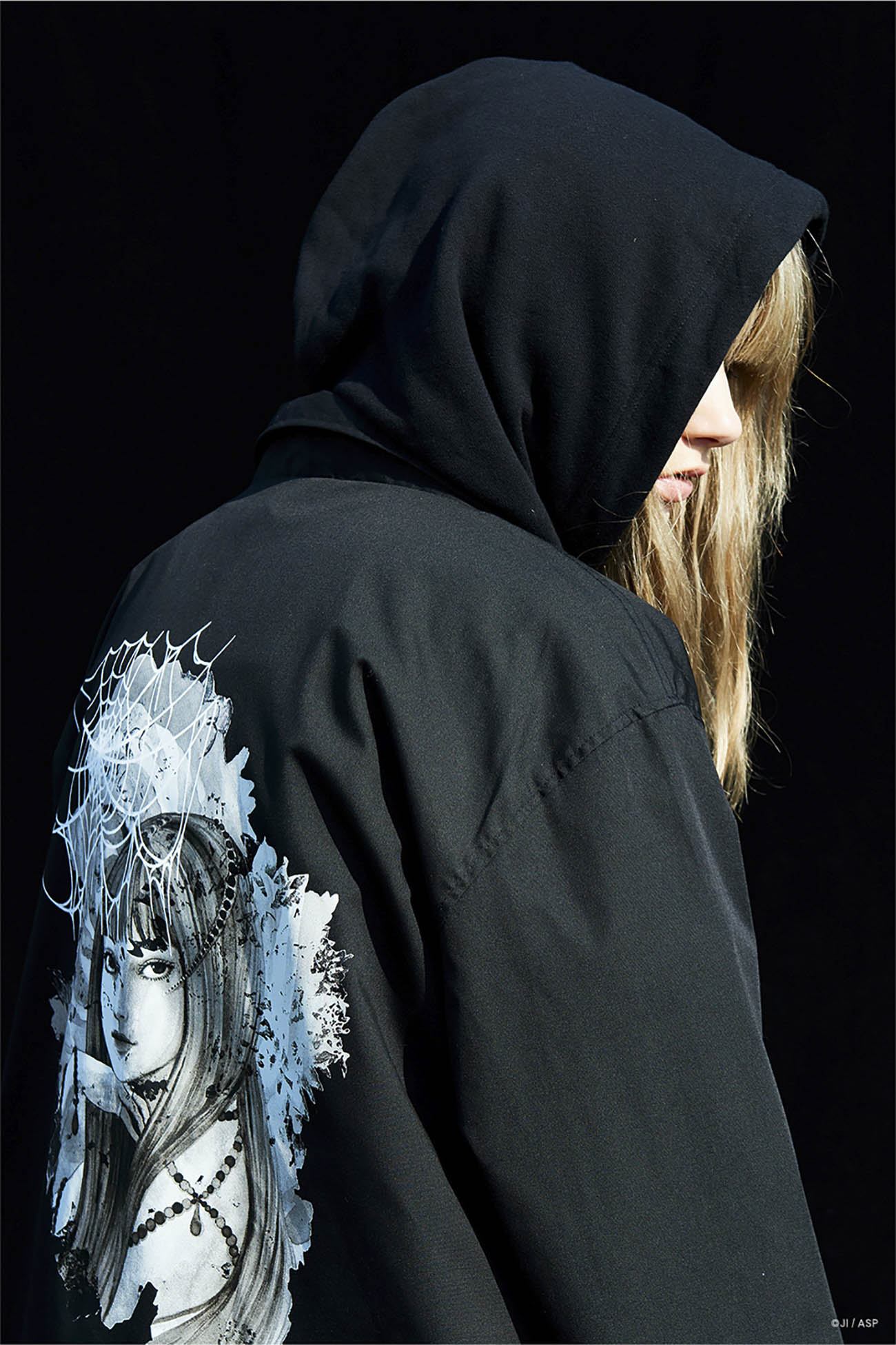