Ground Y original prints based on the motif of Osamu Dazai's "No Longer Human".
The body is made of a material that is moderately thick and soft to the touch, and is a loose pullover hoody that can be used in unisex.

Osamu Dazai (1909-1948)
Japanese novelist. After the left-wing activity, he released works one after another from before World War II to after World War II, despite repeated setbacks. Although he was called a new drama group and a Buraiha group because of his style, he was a typical self-destructive private novel writer. 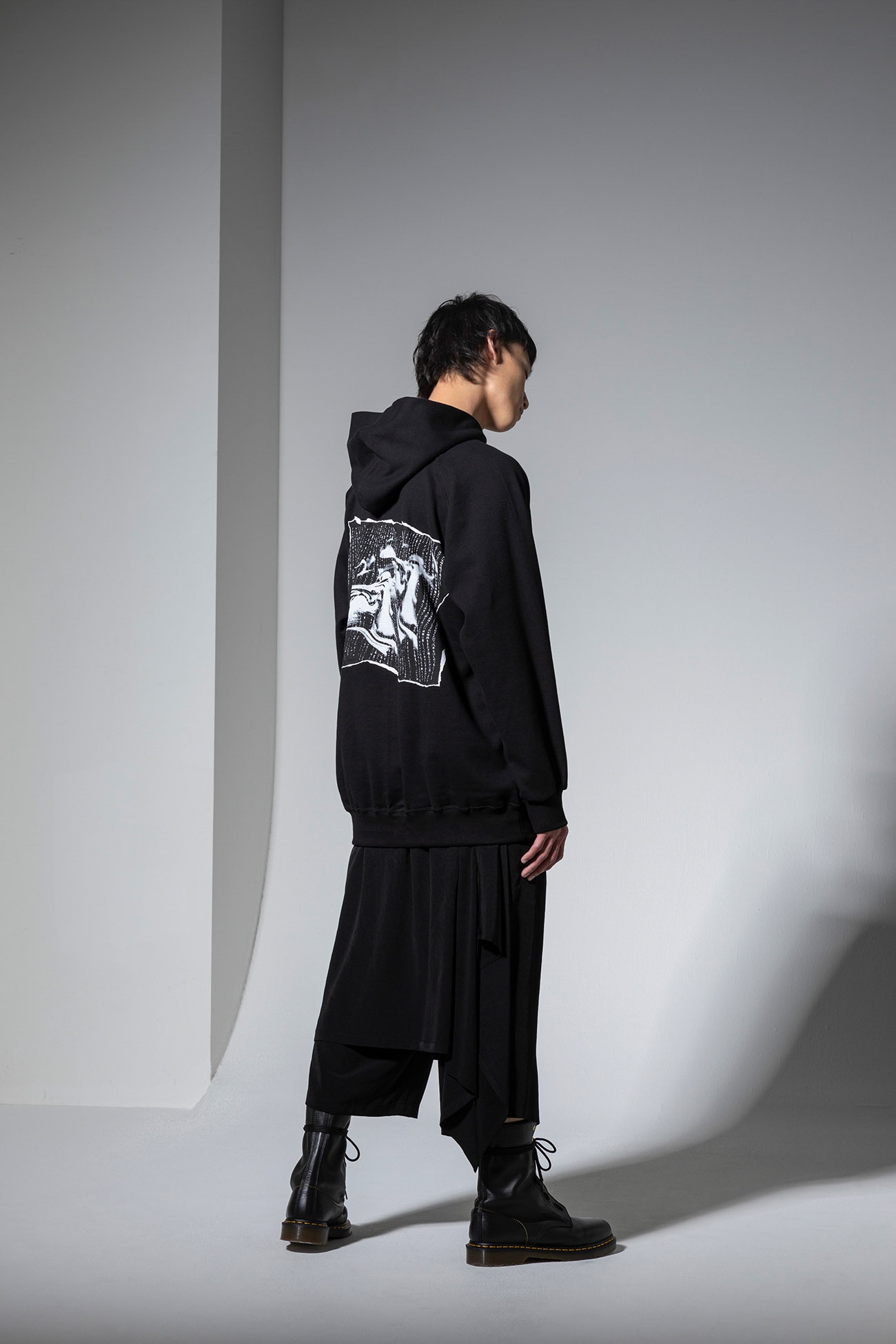 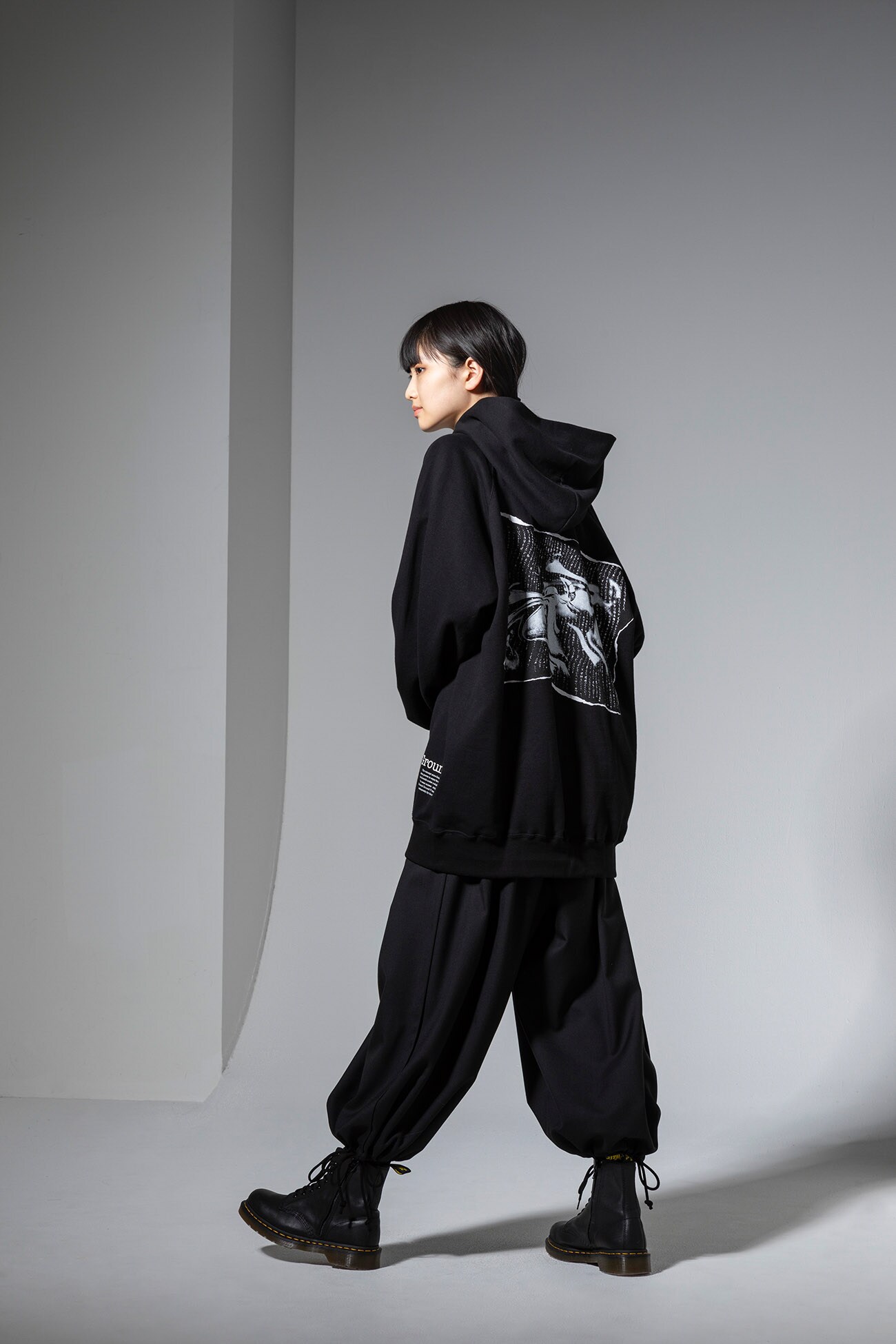 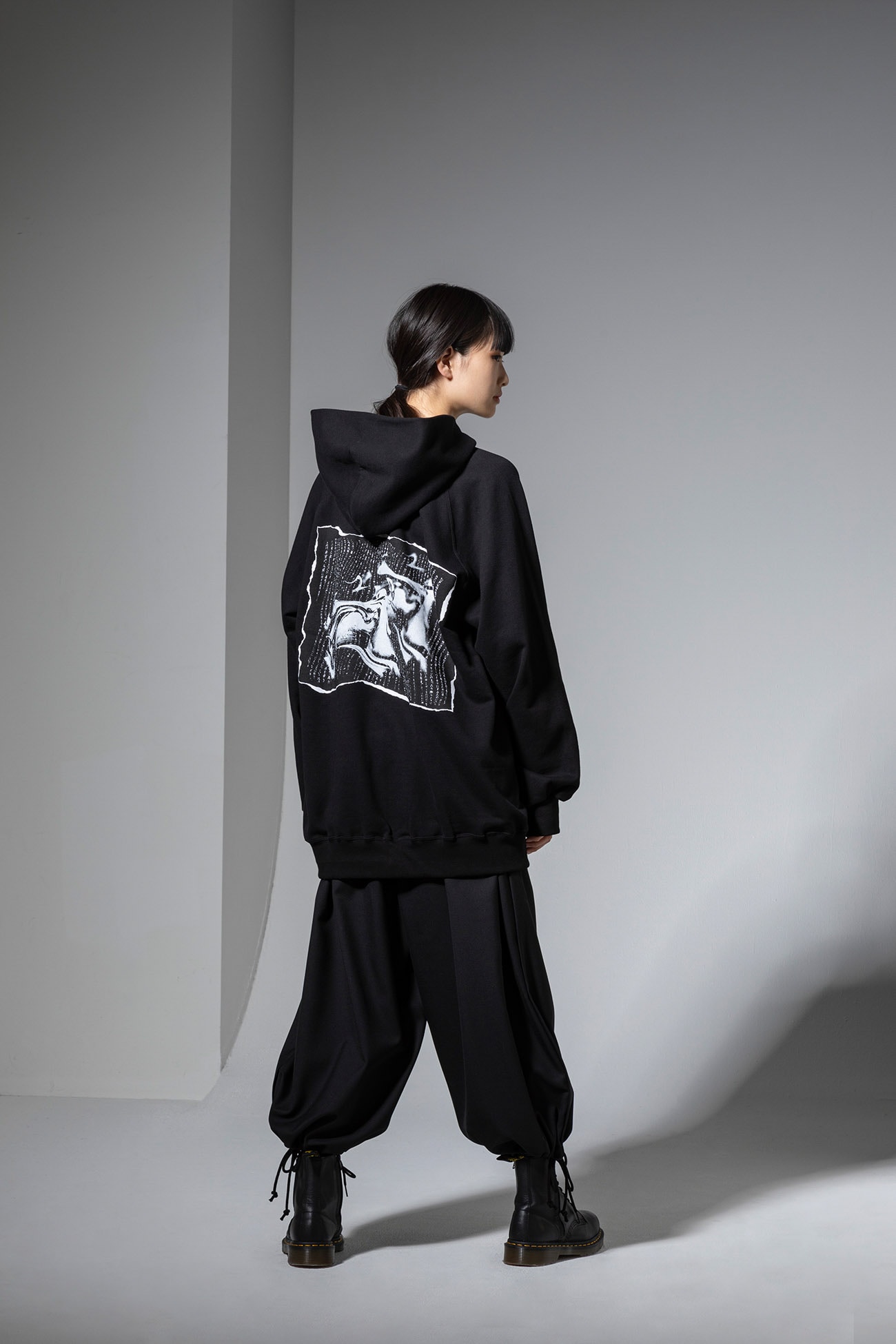 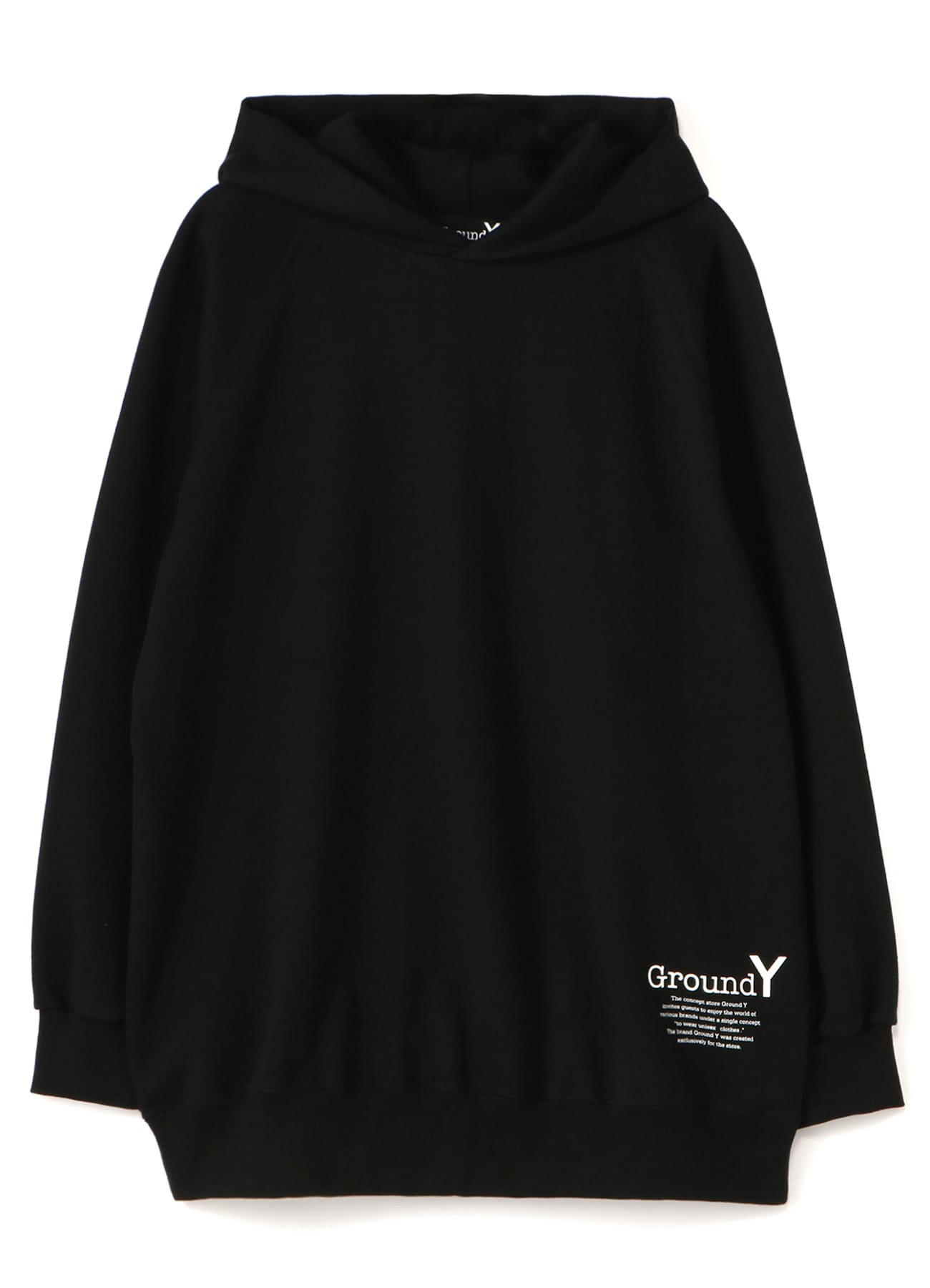 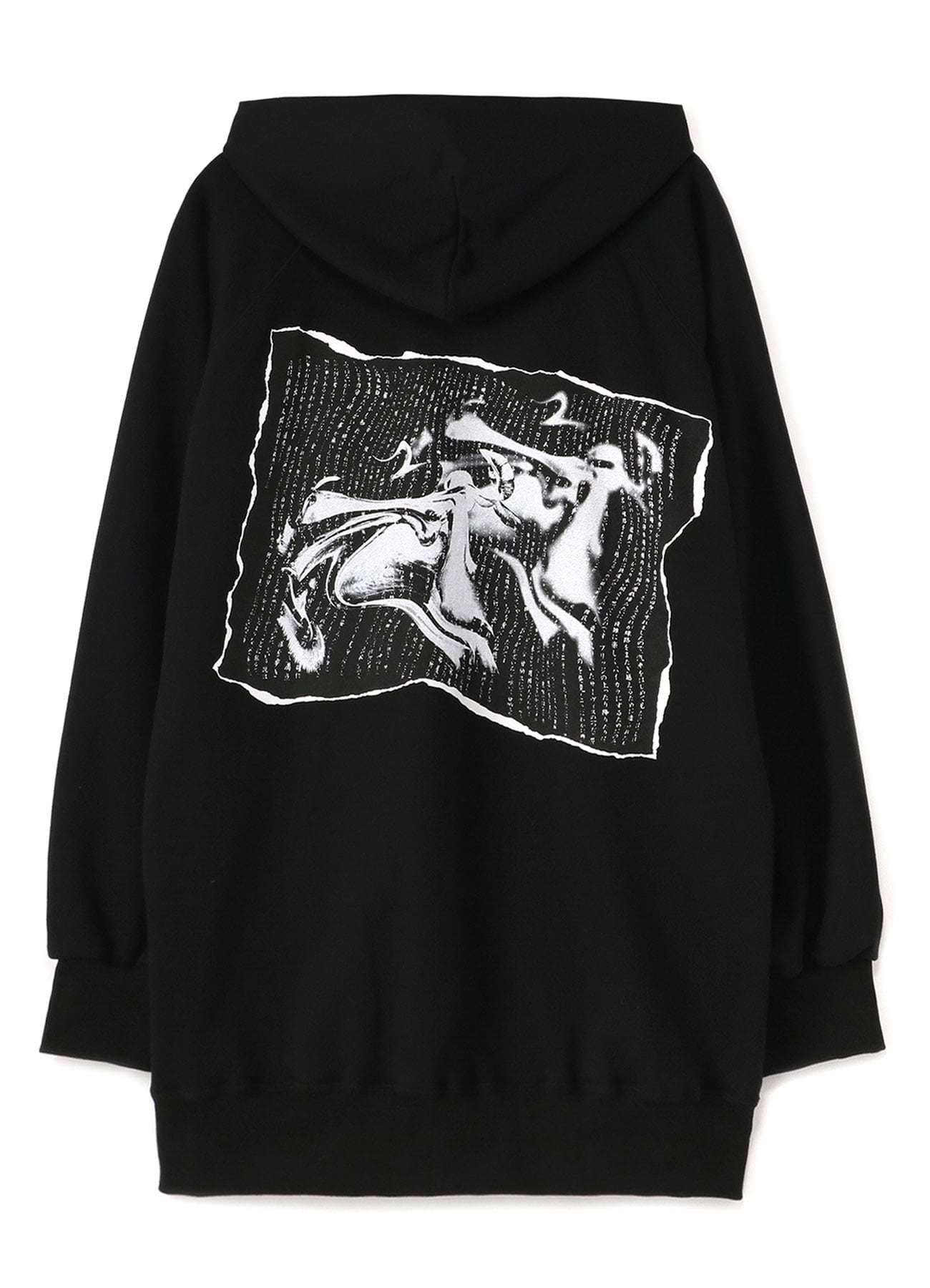 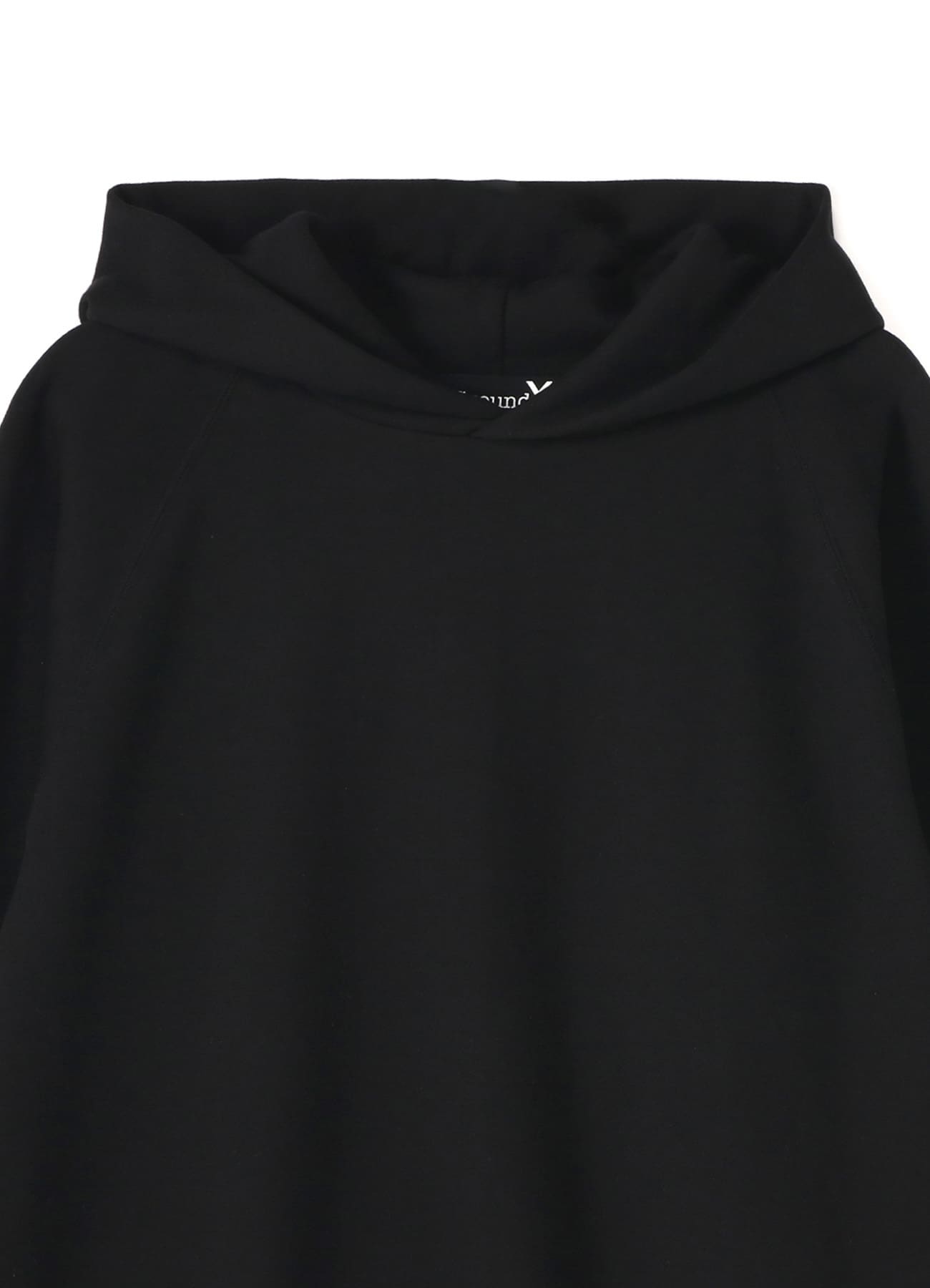 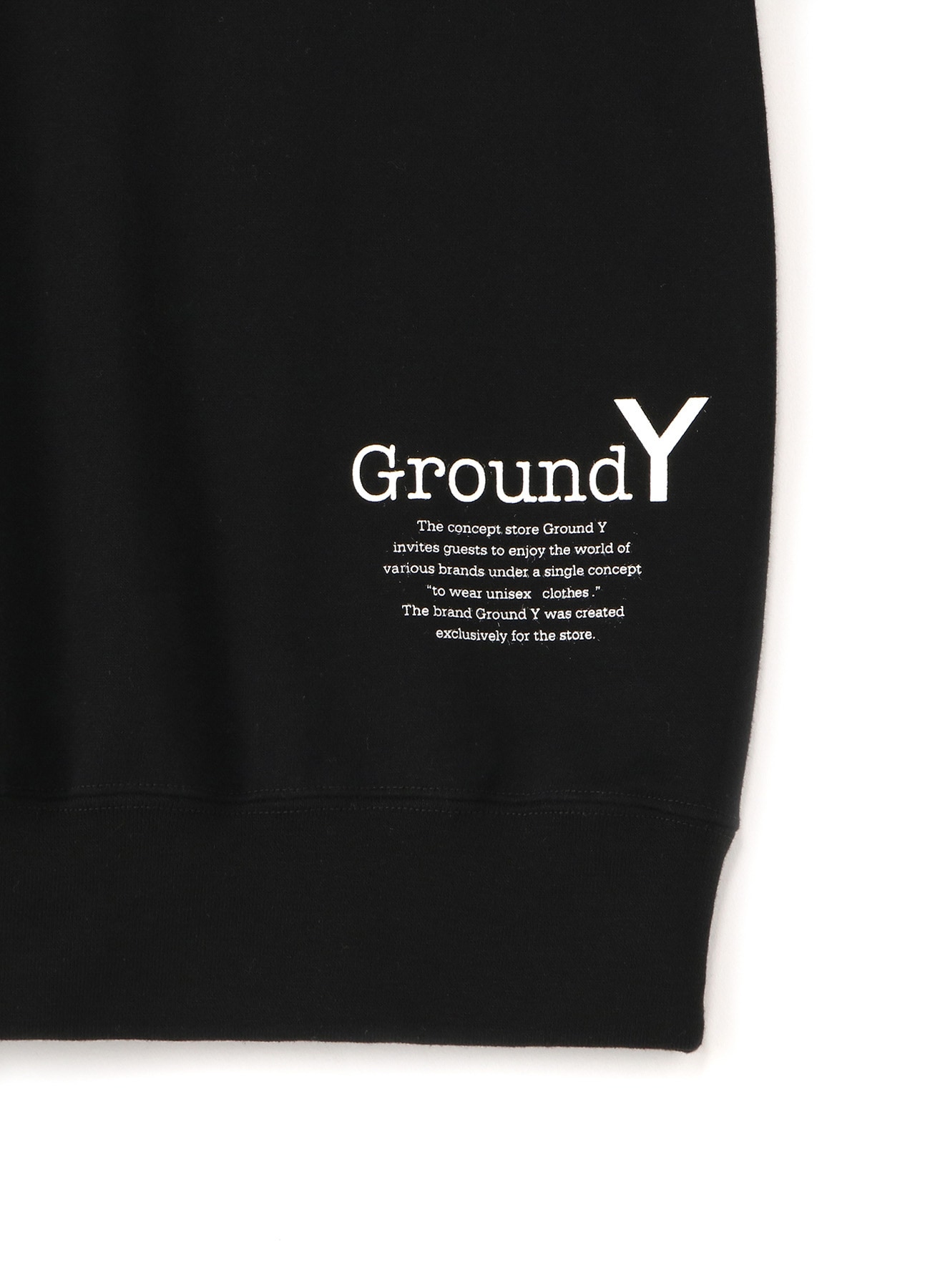 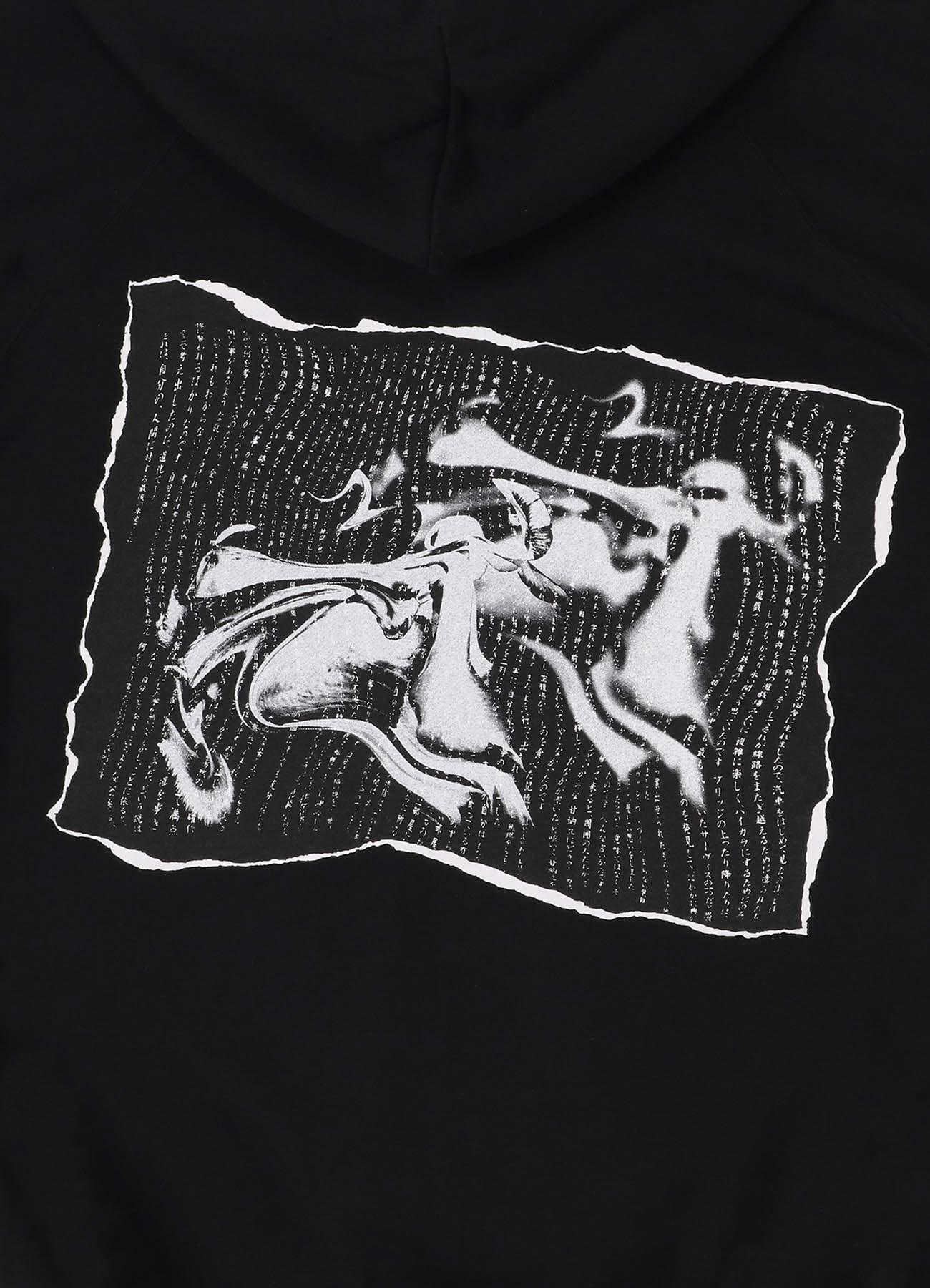