A reprinted version of the item that received a lot of attention in the 20SS season. It is a fully patterned short-sleeved shirt with an outstanding presence. The rayon brings out the movement making it an item that can be worn lightly.​ ​

Kawanabe Kyosai "Taiheikaika Ayatsuri Sugoroku"
A multi-colored woodblock painting of the so-called "Success Sugoroku". It starts with "entering elementary school." The right half of the painting shows the career path of a person who, after completing their education, become a government official and are promoted. They then moves to the West and rise up. The left half of the painting is lined with things such as "heavy drinking", "sleeping in the morning" and other squares that most likely lead to corruption, but it seems that it is possible to rise up by "changing your ways". 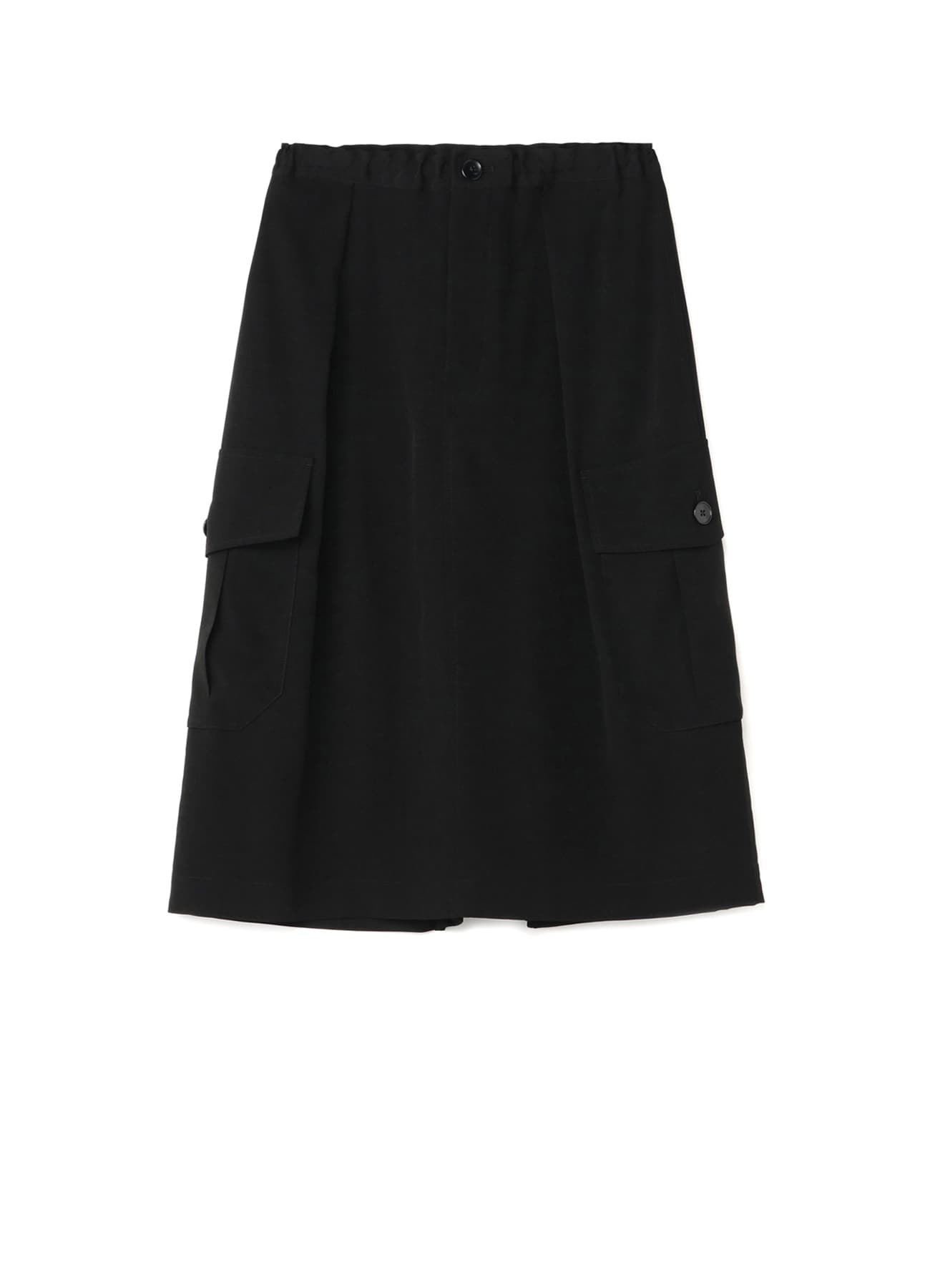 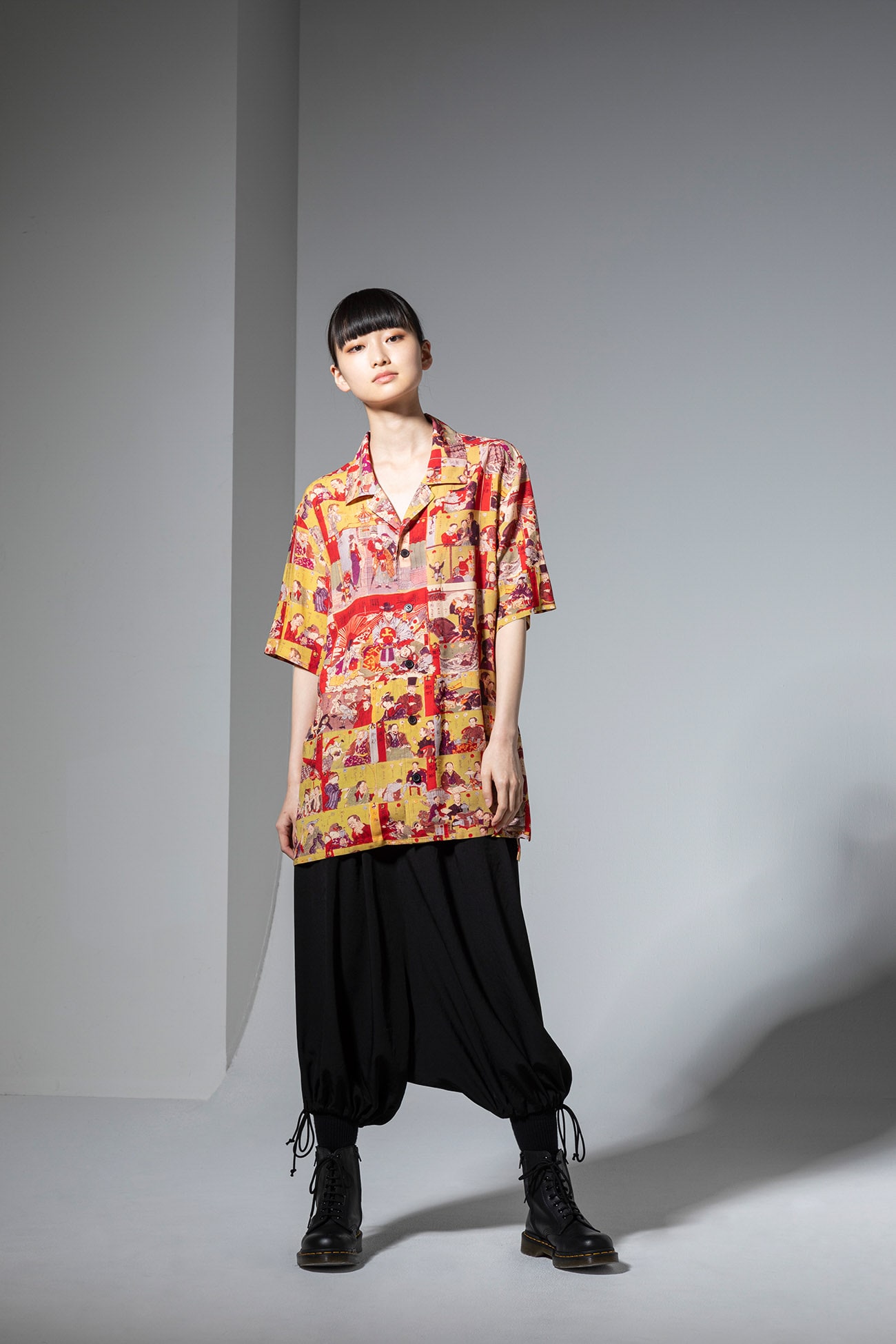 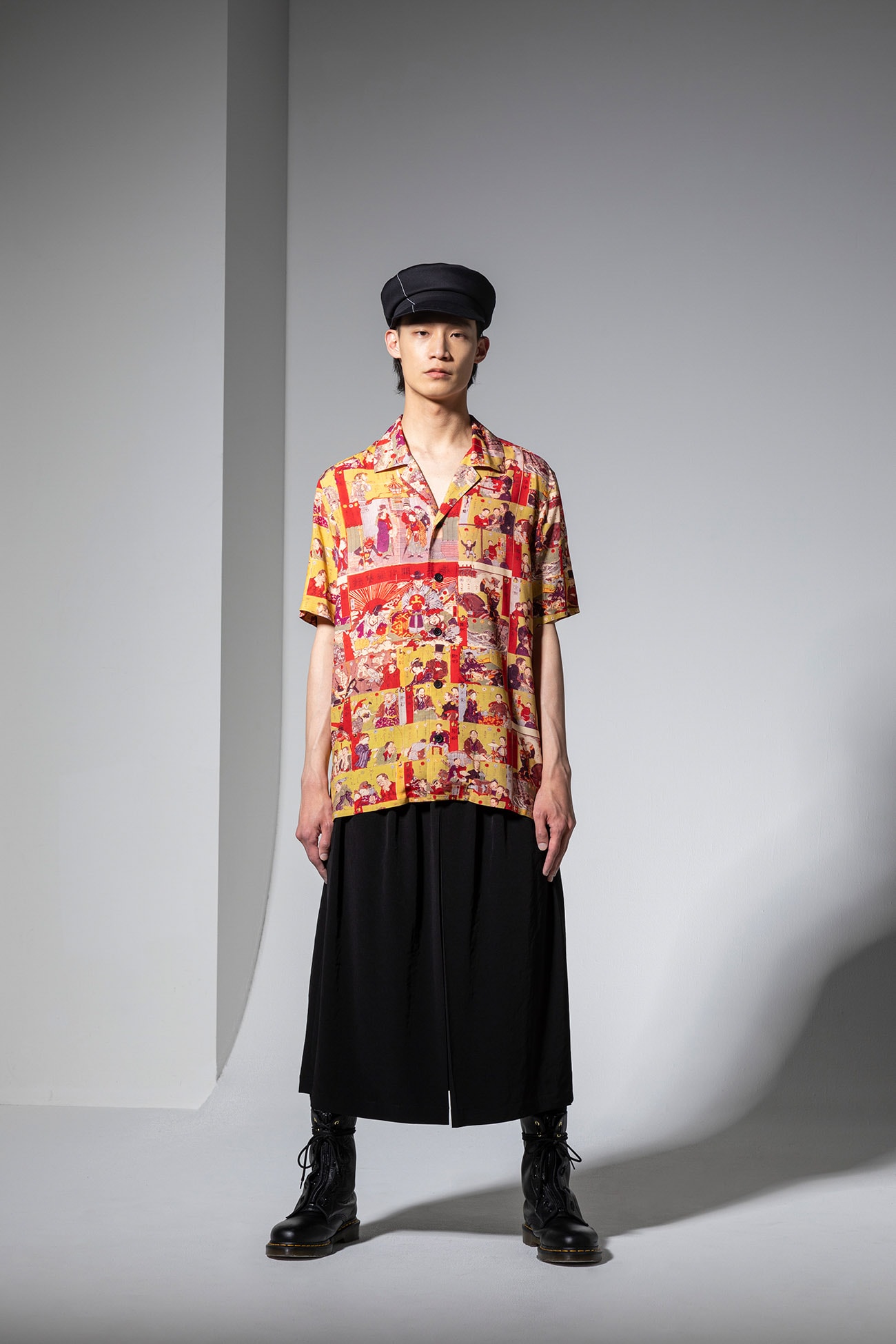 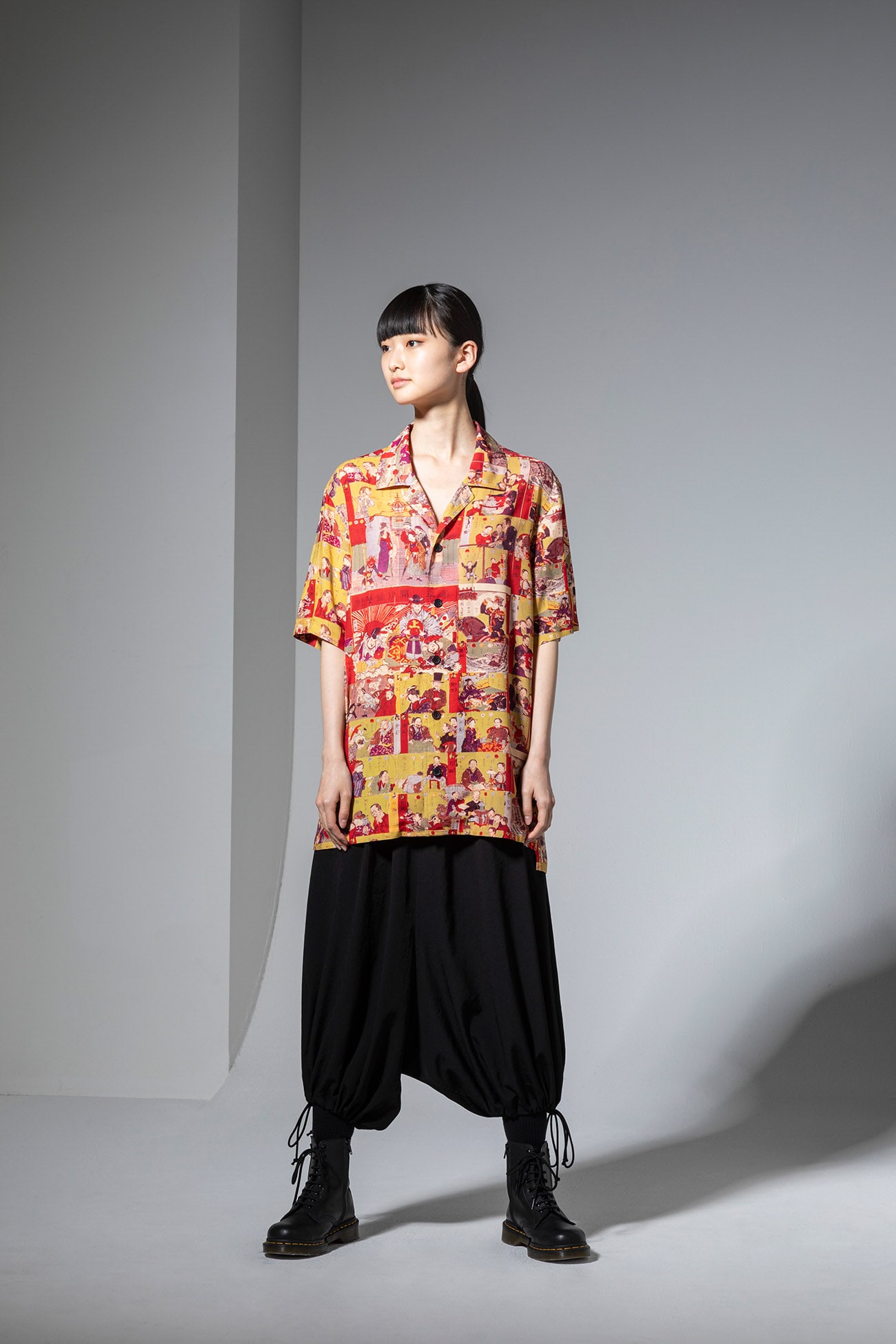 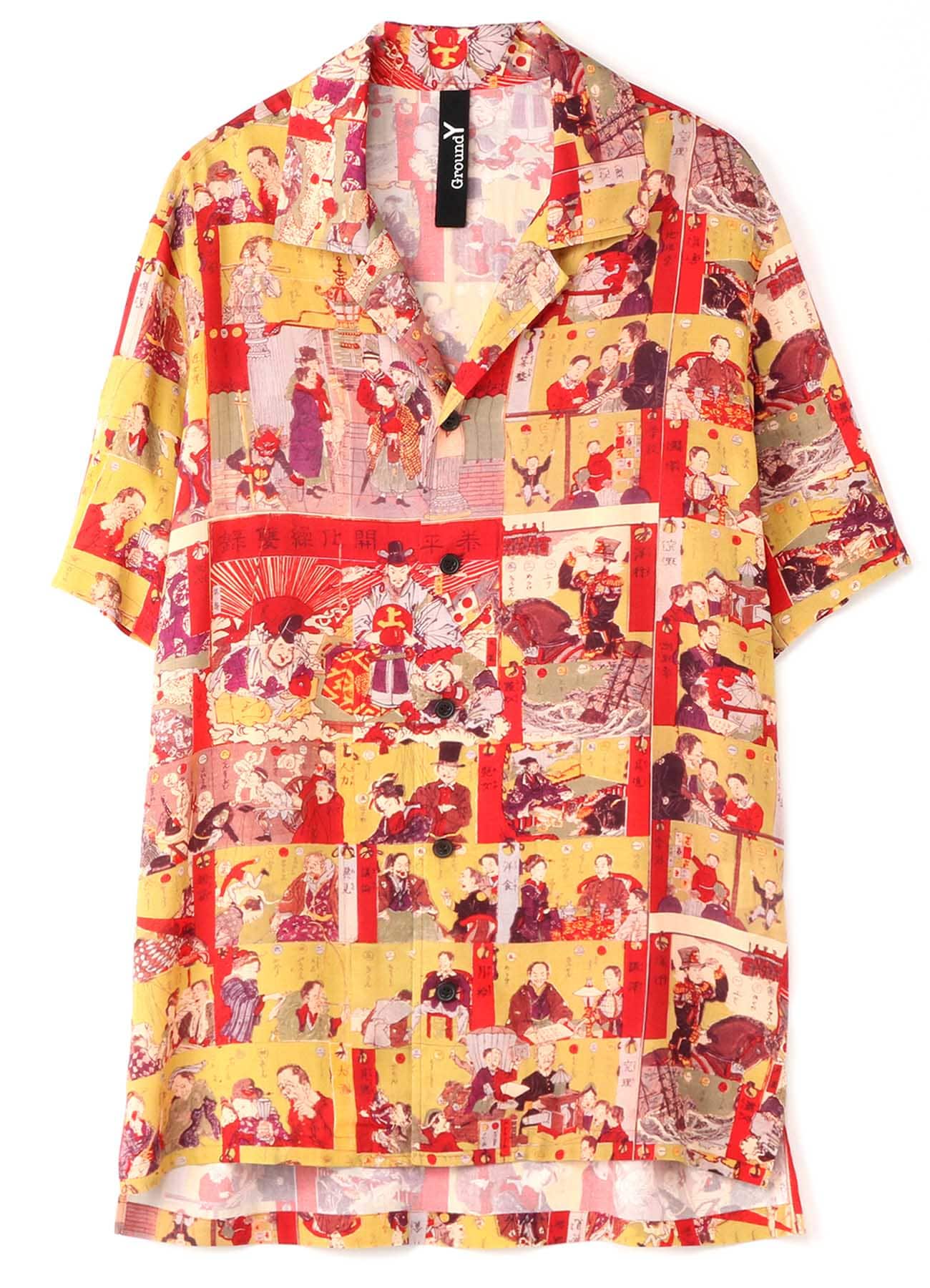 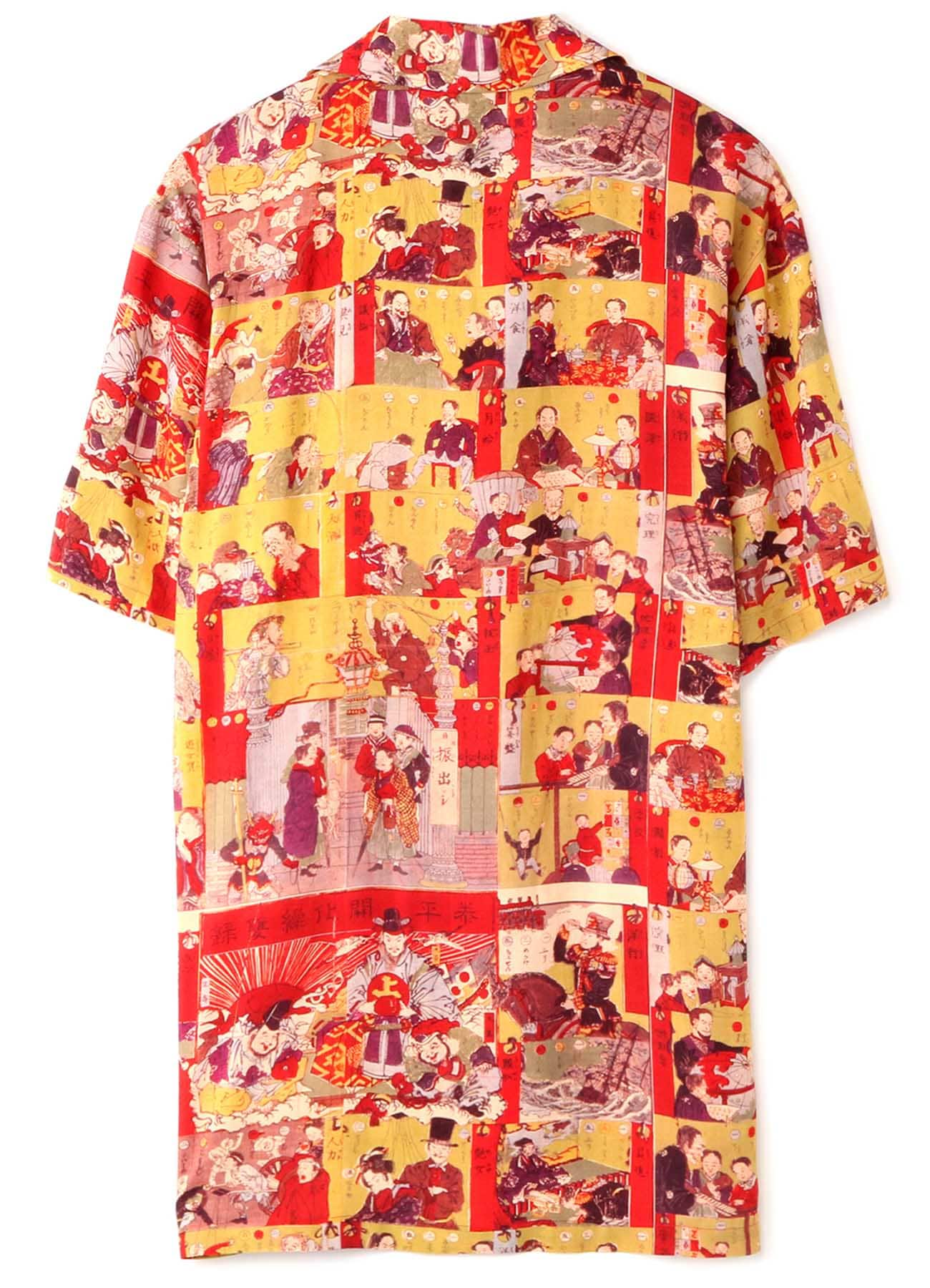 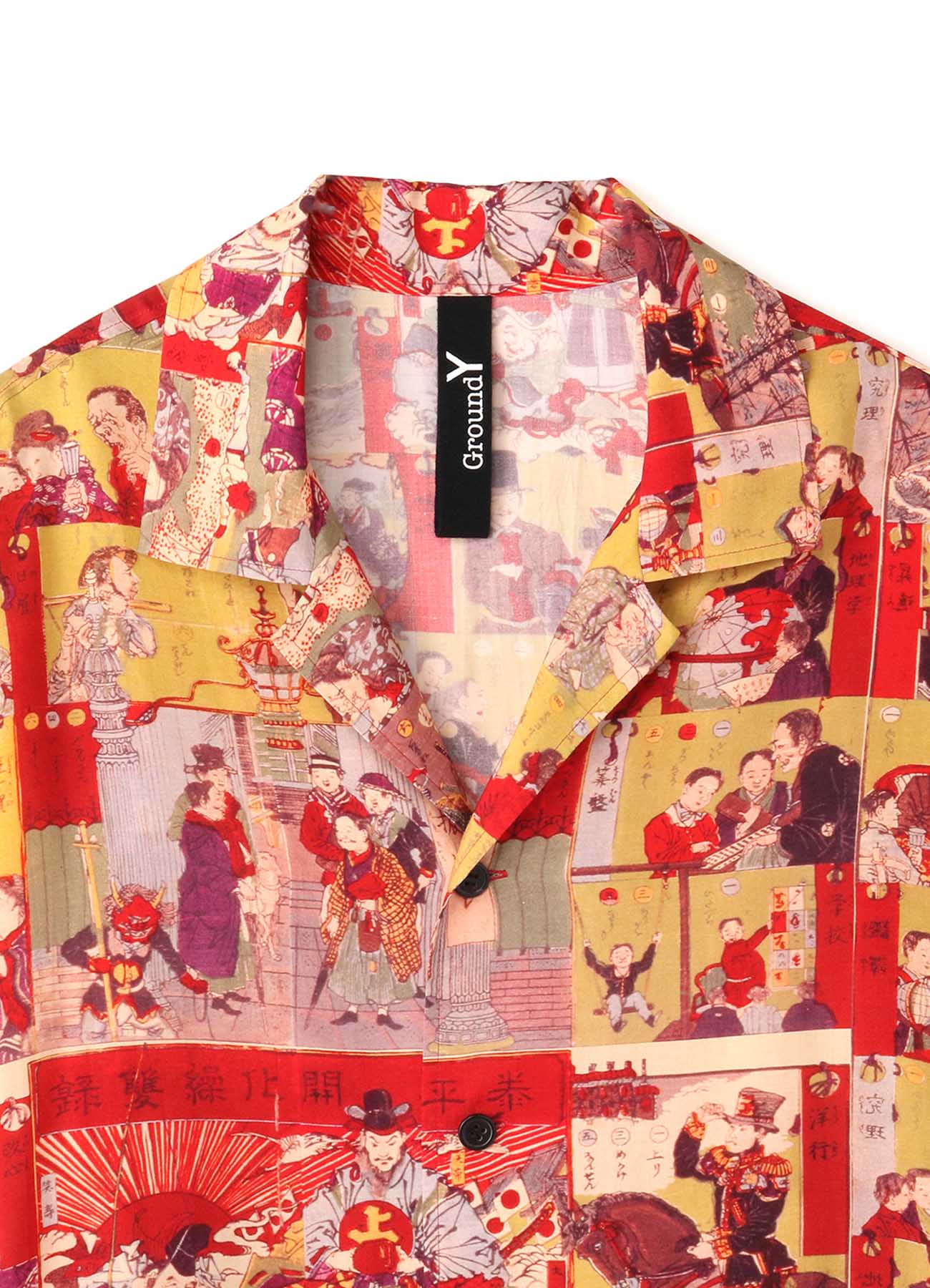 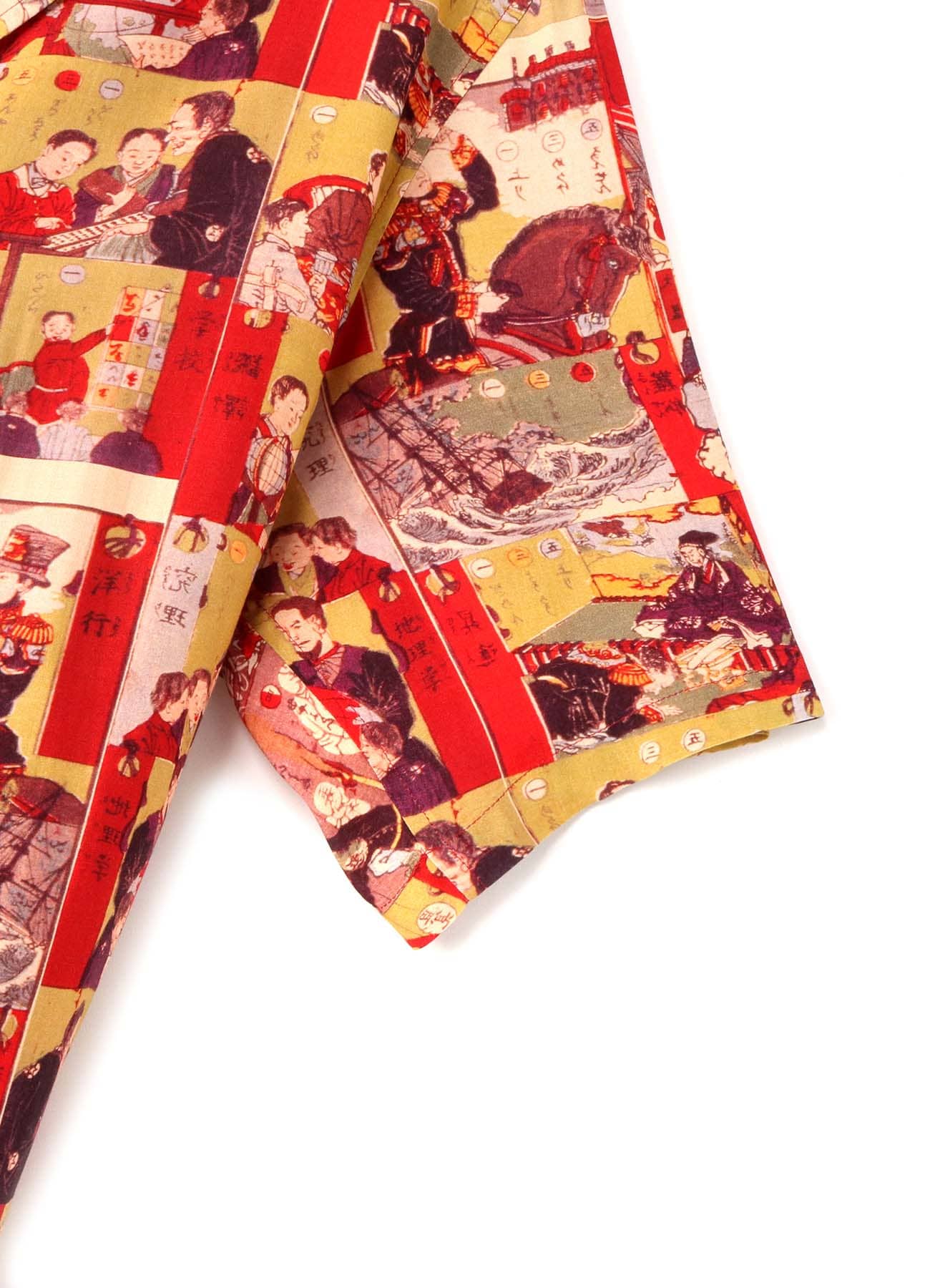 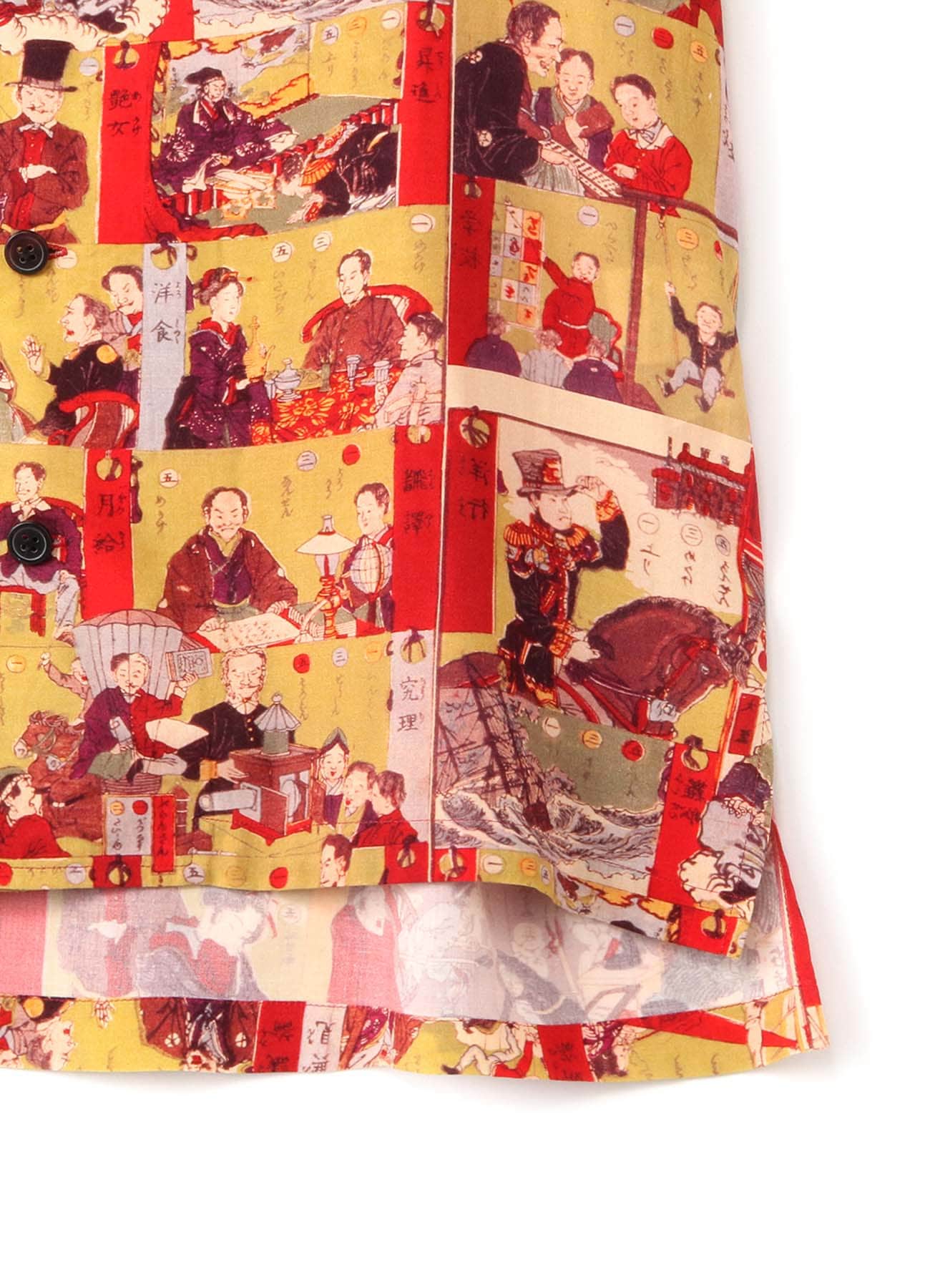 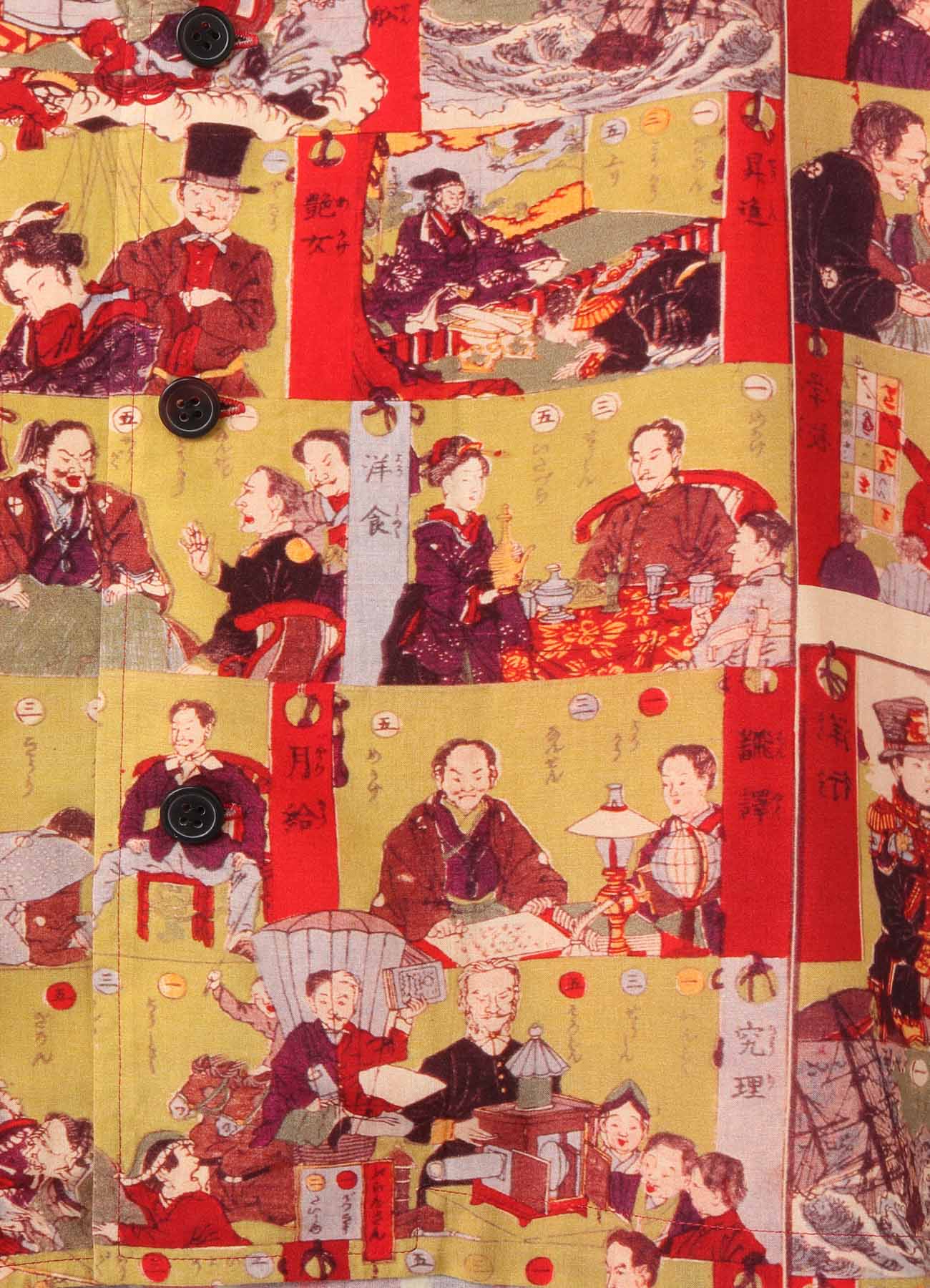