A photo work of the YOHJI YAMAMOTO Autumn Winter 2018-19 Collection, which was announced under the title "Hommage 1.M.Cubisme 2.Mon cher Azedine", directed by Yohji Yamamoto. The photo works created by replacing the collection pieces (clothes) with the media of "photographs" were put together in one large-format photo book. All of the original photographs were shot on analog film, and Yamamoto's creation was incorporated into the entire photo book and the composition of the individual works, creating the appearance of creating one piece of clothing for the photo book itself. .. There are some photographs that were boldly cut out from those that were taken and were only partially adopted, and the stacking of these forms the collection of this work. The striking placement of the monochrome photos on the black cloth cover is also by Yamamoto. Photographed&Directed by Leslie Kee 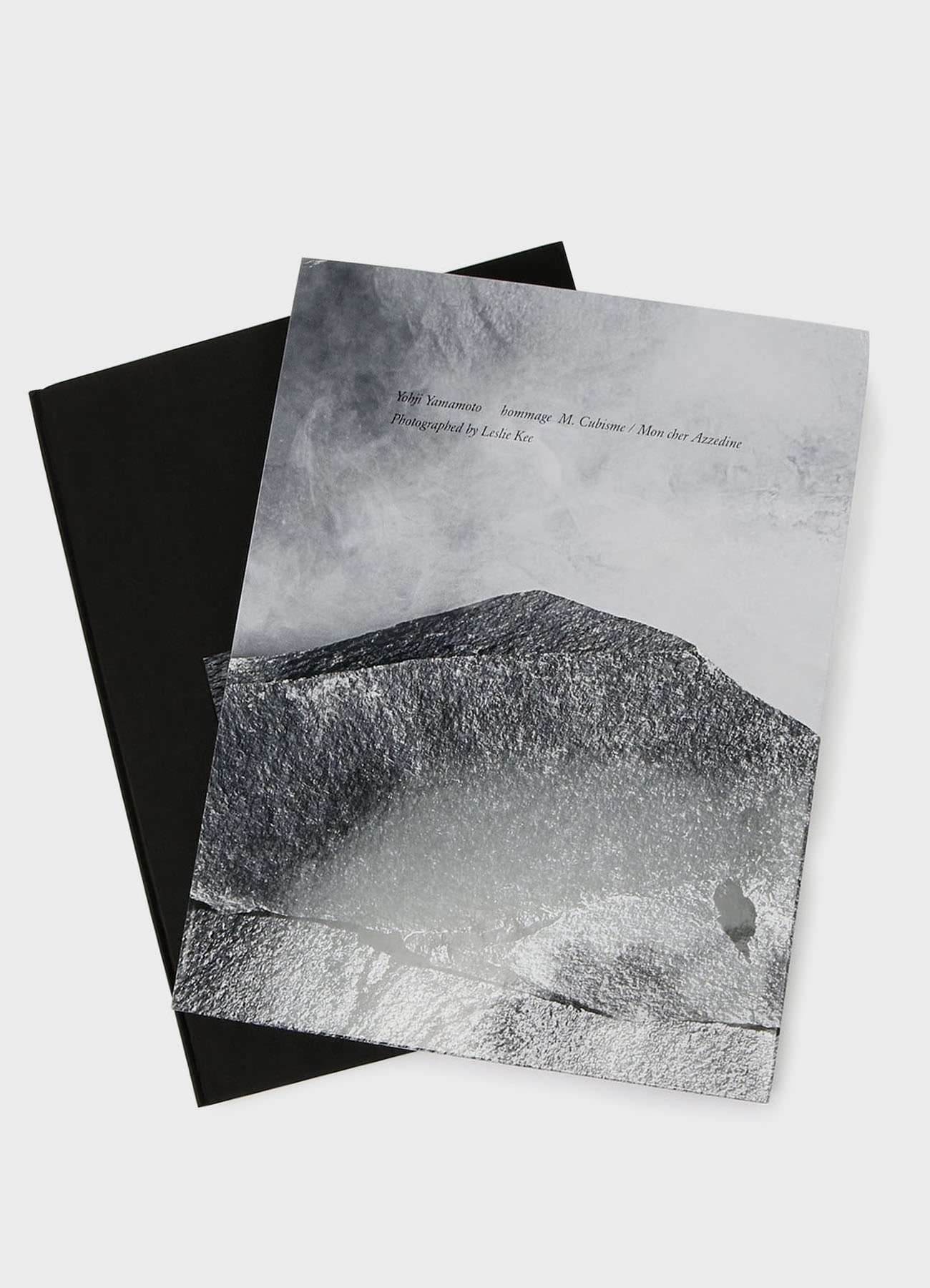 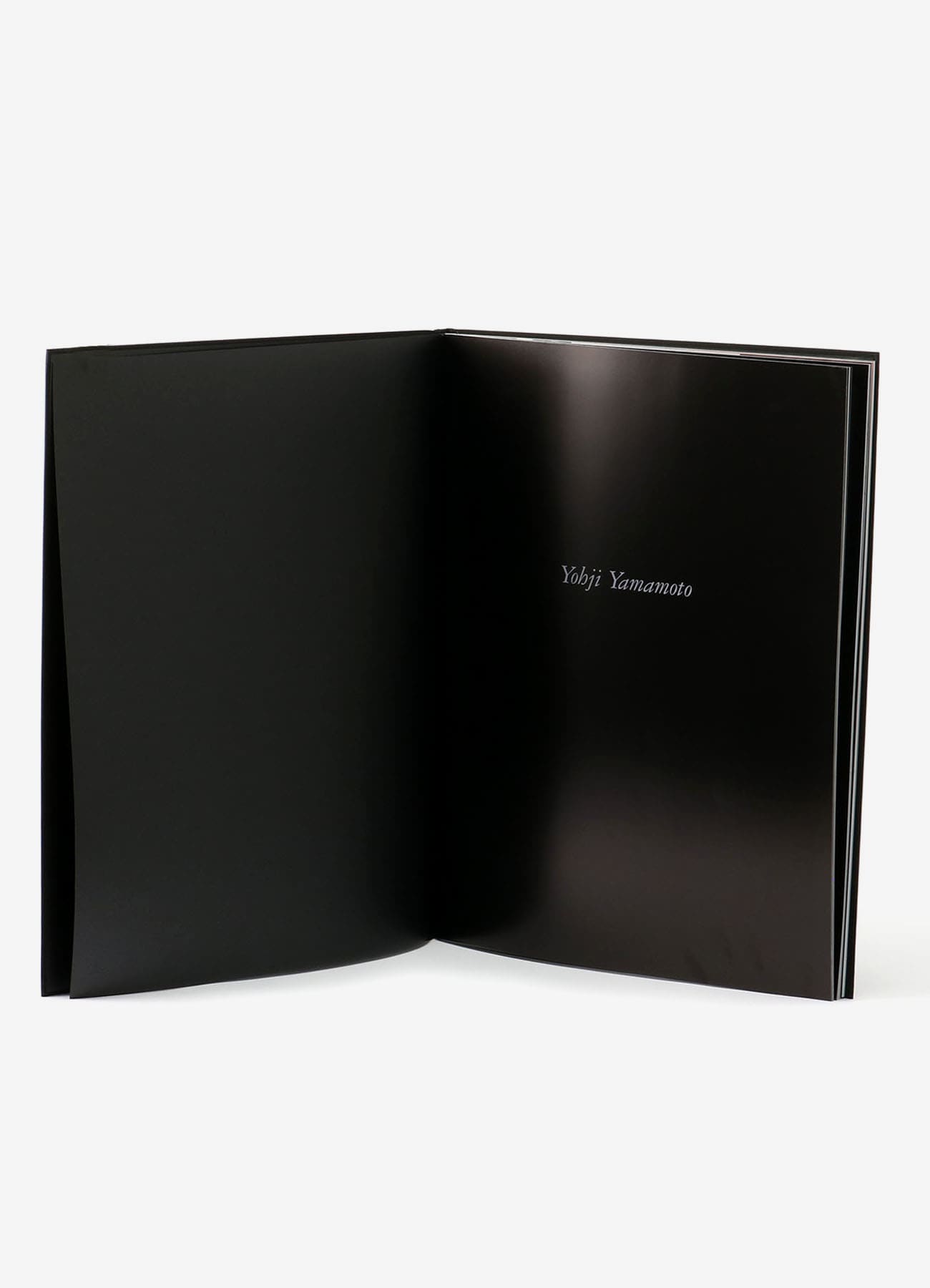 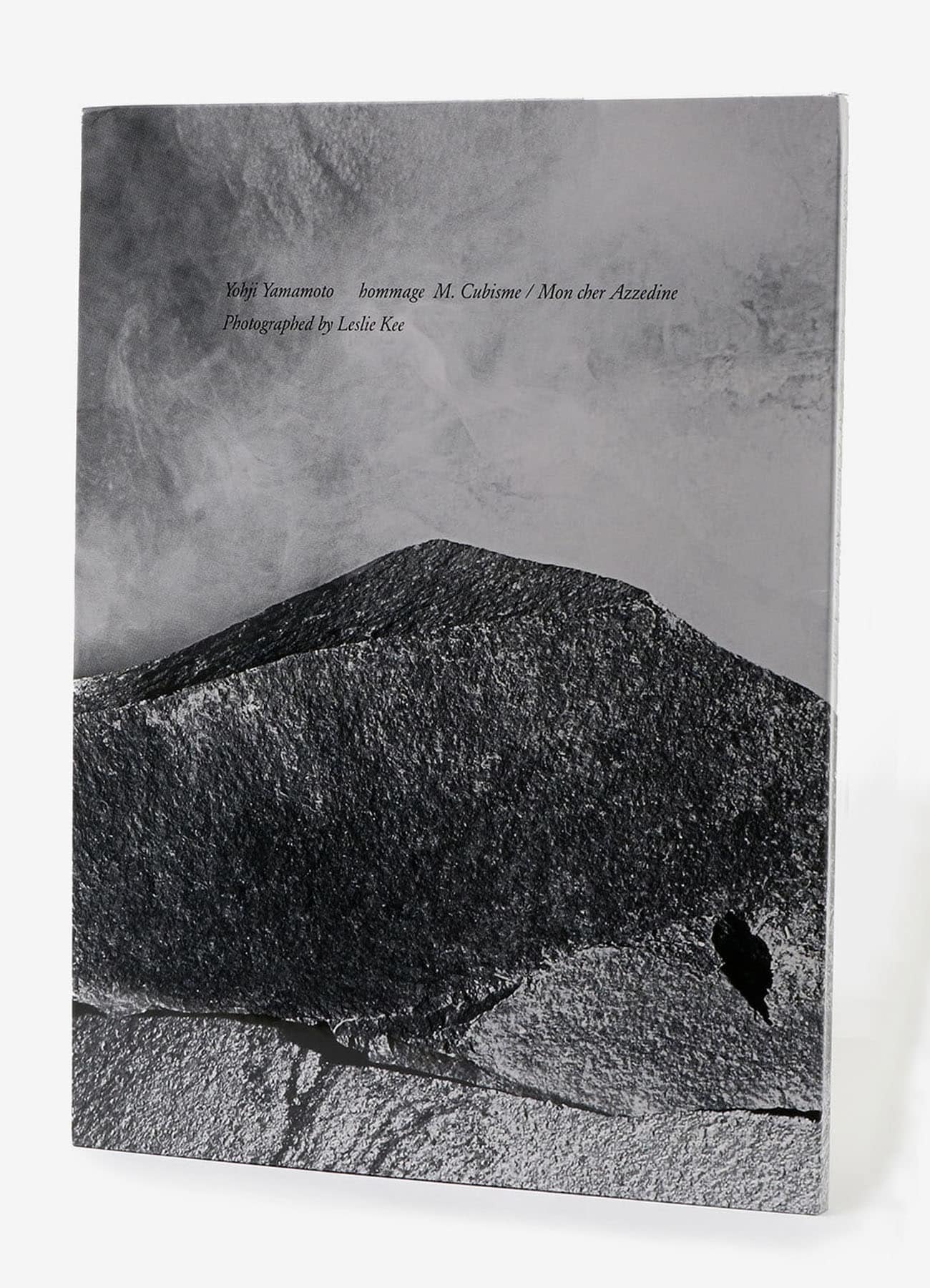 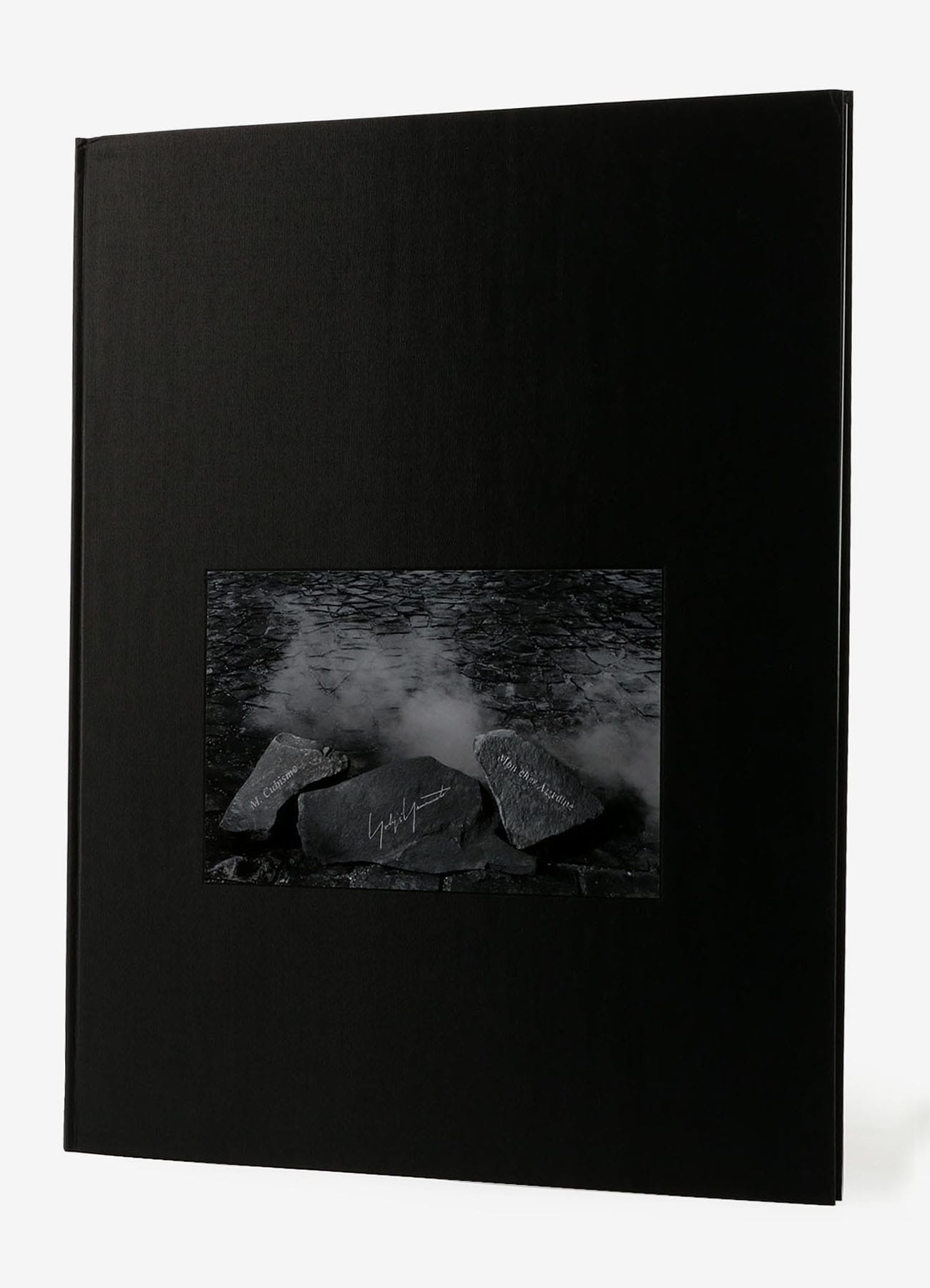 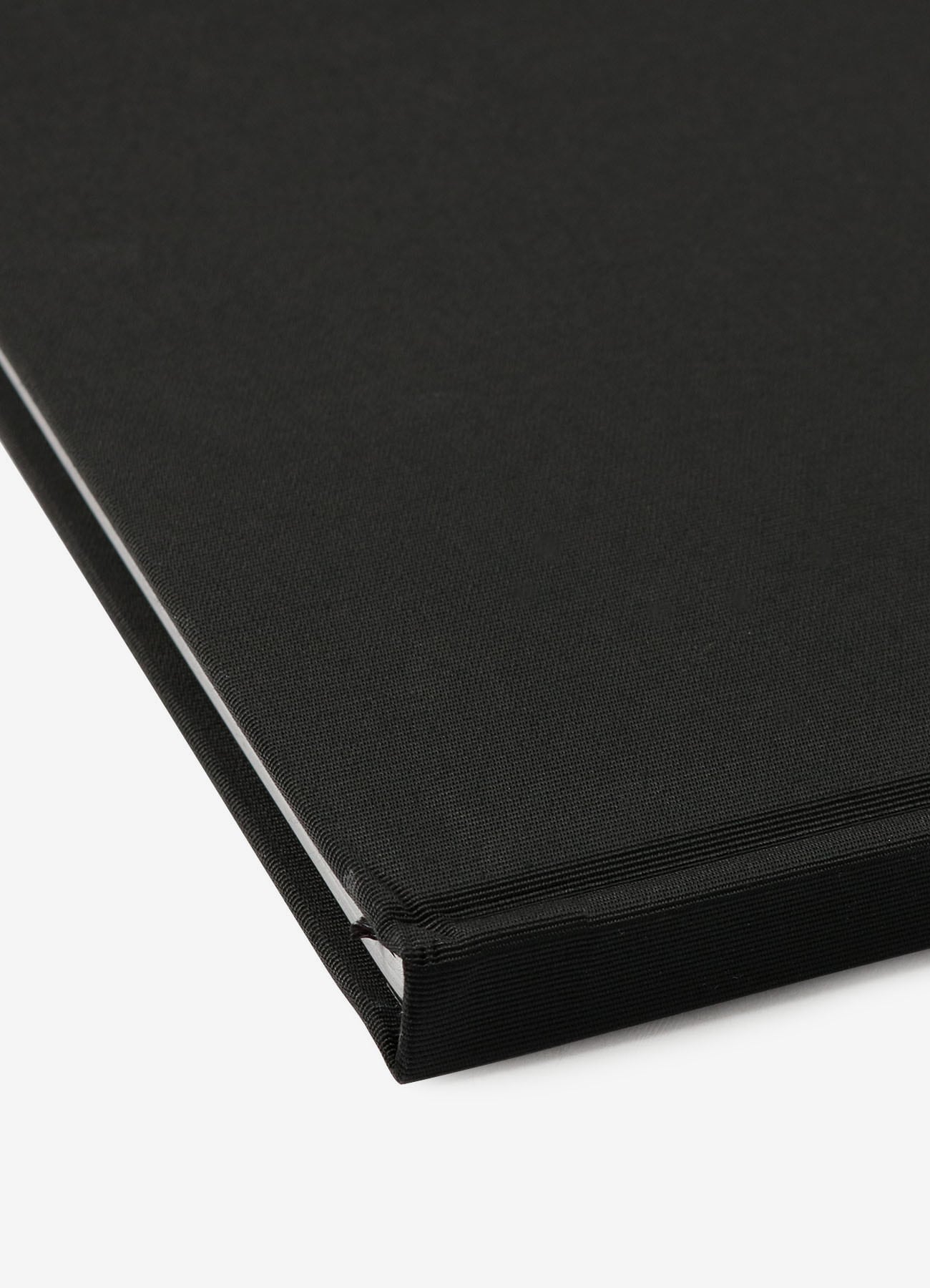 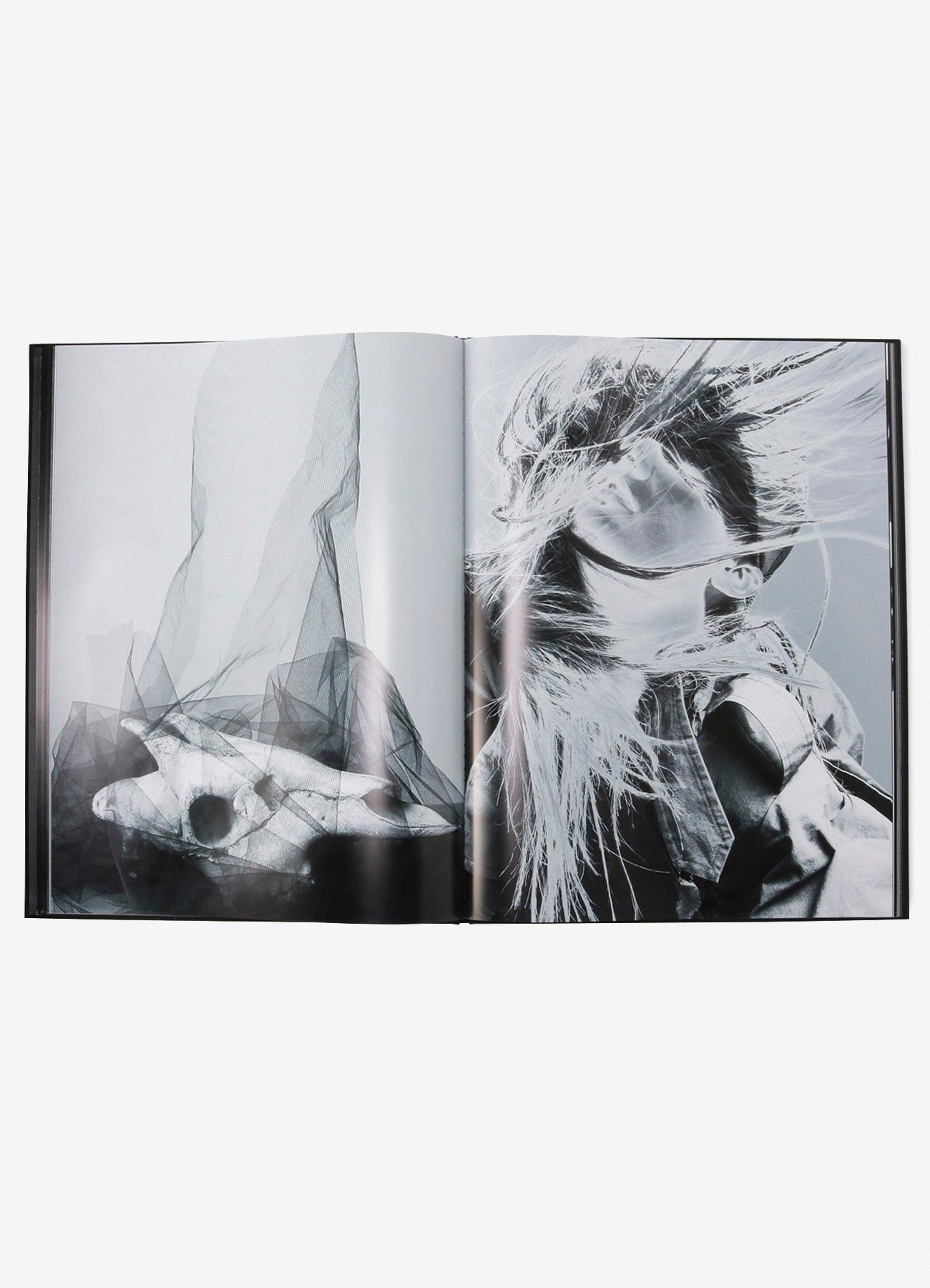 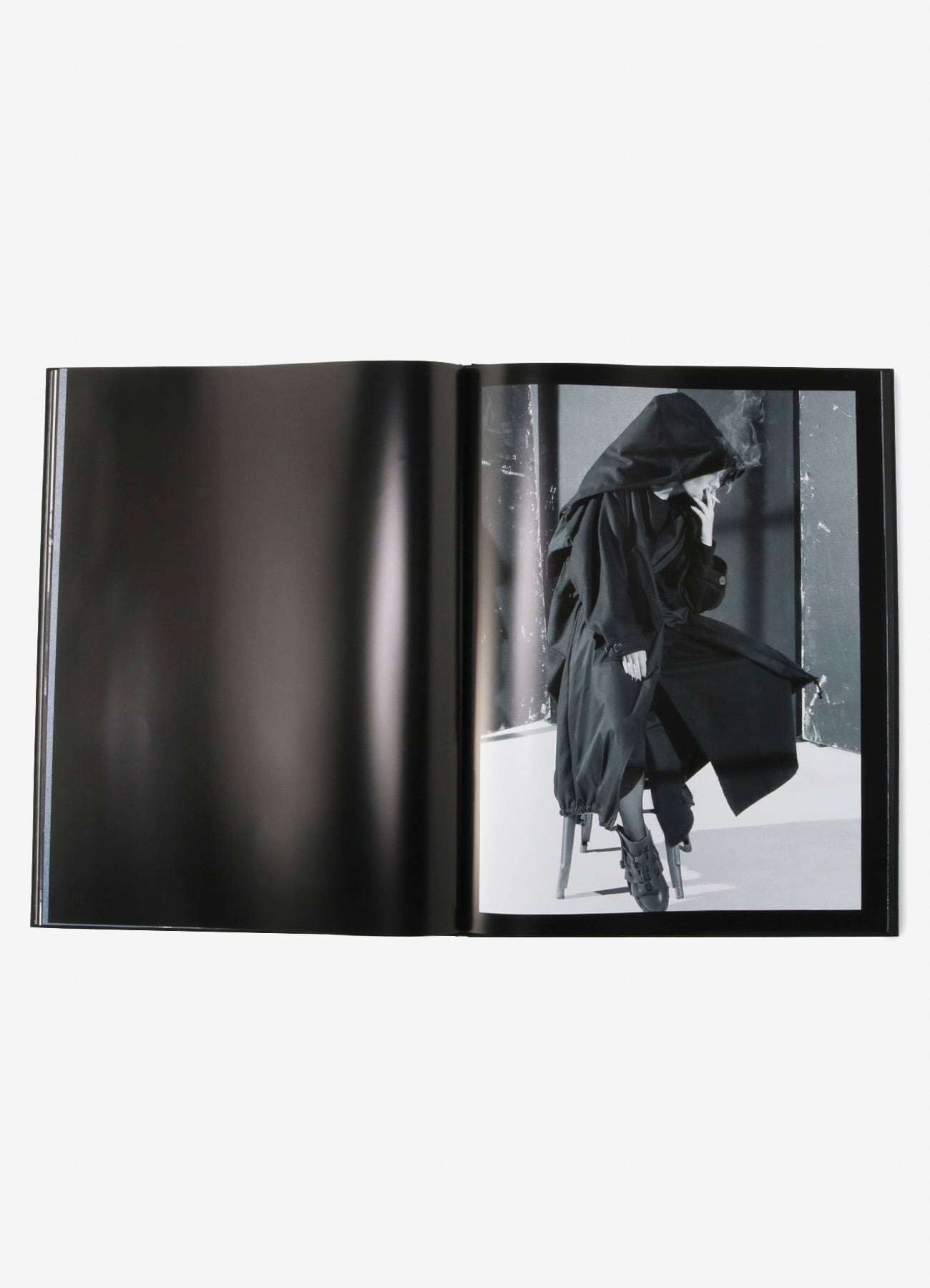 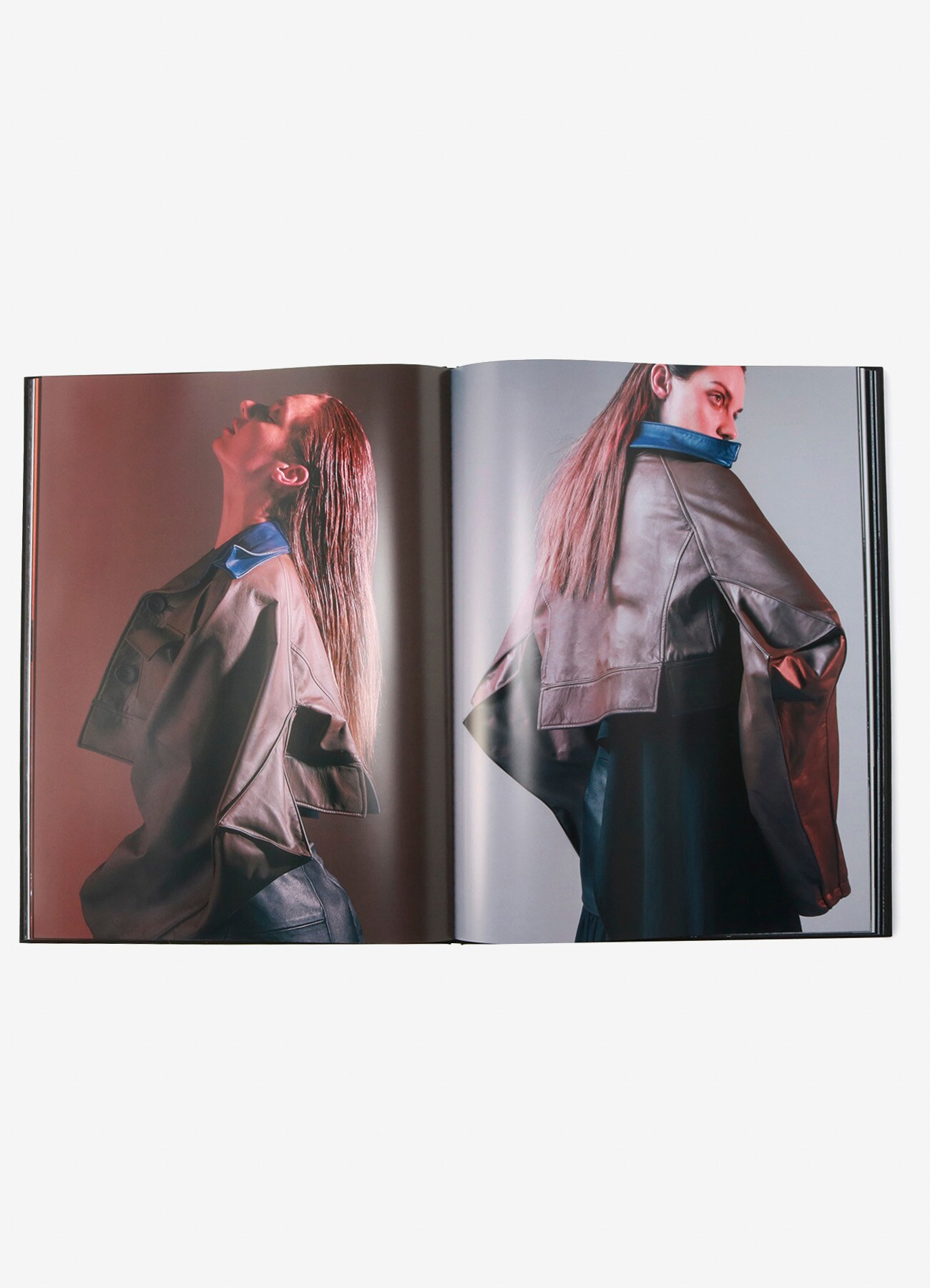