All About Yohji Yamamoto

In the early 1980s, fashion designer Yohji Yamamoto overturned the tradition and aesthetics of the Paris fashion world. In the magazines “High Fashion”, “Mr. High Fashion” and “Soen”, Yamamoto began his research in the late 1960s when he was a student of Bunka Fashion College. This book is a re-editing of an article by Yohji Yamamoto that has appeared in three magazines so far. The debut show in Paris in 1981, and the epoch-making collections, such as "6.1 THE MEN" co-held with Comme des Garcons in 1991, featured exclusive articles and new fashion visuals for men. Also covers the women's 30-year collection archive. Introducing work as a student and an interview in the first year after graduation. Also posted is the latest long interview, which talks about his current outlook on creation and society. Yohji Yamamoto: Born 1943 in Tokyo. After graduating from Keio University in 1966, entered Bunka Fashion College. In '81, participated in the Paris collection for the first time. In '84, he participated in the Paris Men's Collection for the first time, and in the same year, established Yohji Yamamoto Inc.. In 1991, held "6.1 THE MEN", a joint show with Comme des Garcons. In 1993, in charge of costumes for Wagner's opera "Tristan and Isolte". In 1998, collaborated with Pina Bausch on the 25th anniversary of the Wuppertal Dance Company. Since'BROTHER' in 1999, he has been in charge of costumes for various movies directed by Takeshi Kitano. In 2004, received the Medal with Purple Ribbon, and in 2011, received the highest rank of the French Order of Arts and Culture, Commandour. 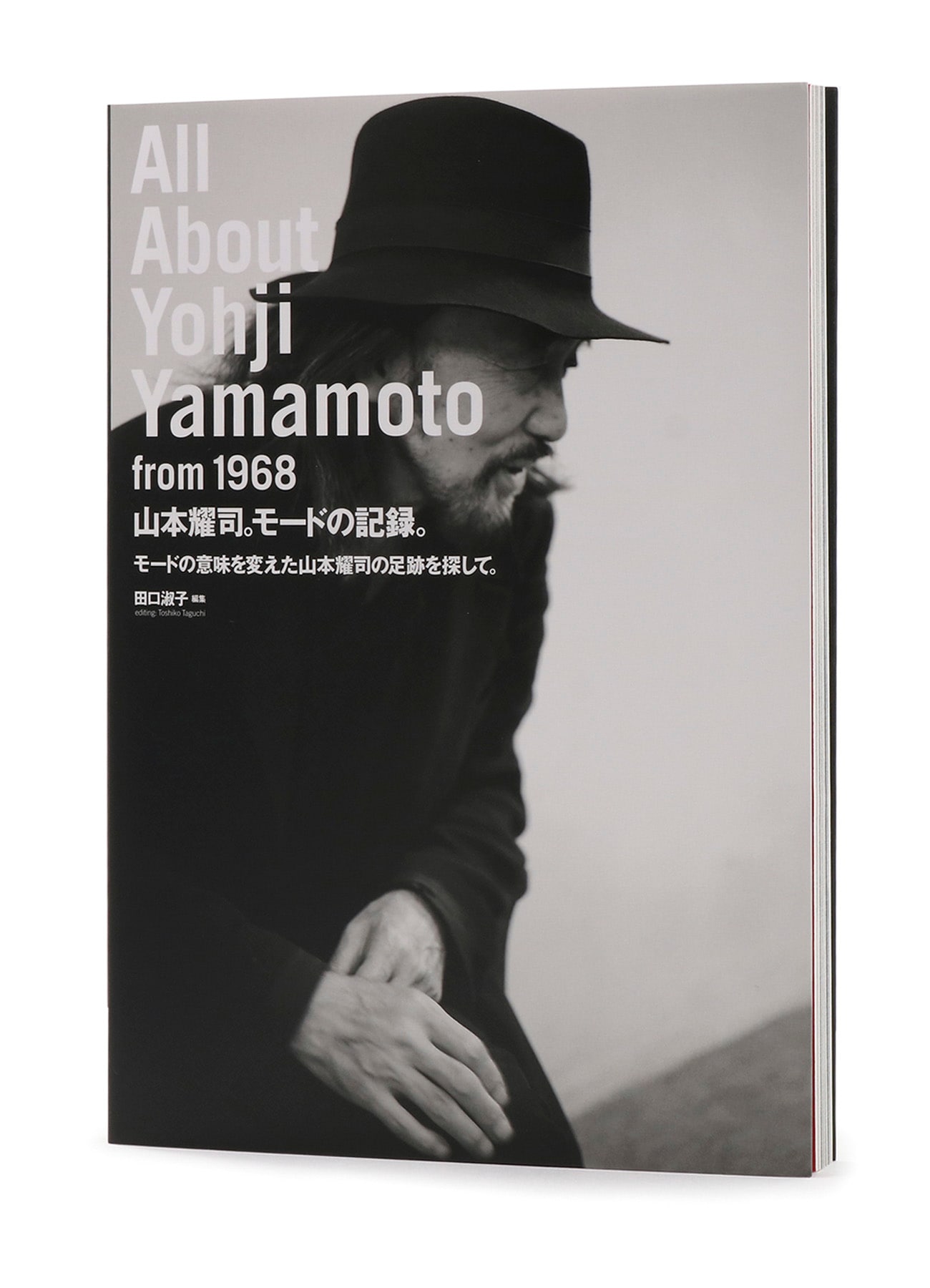 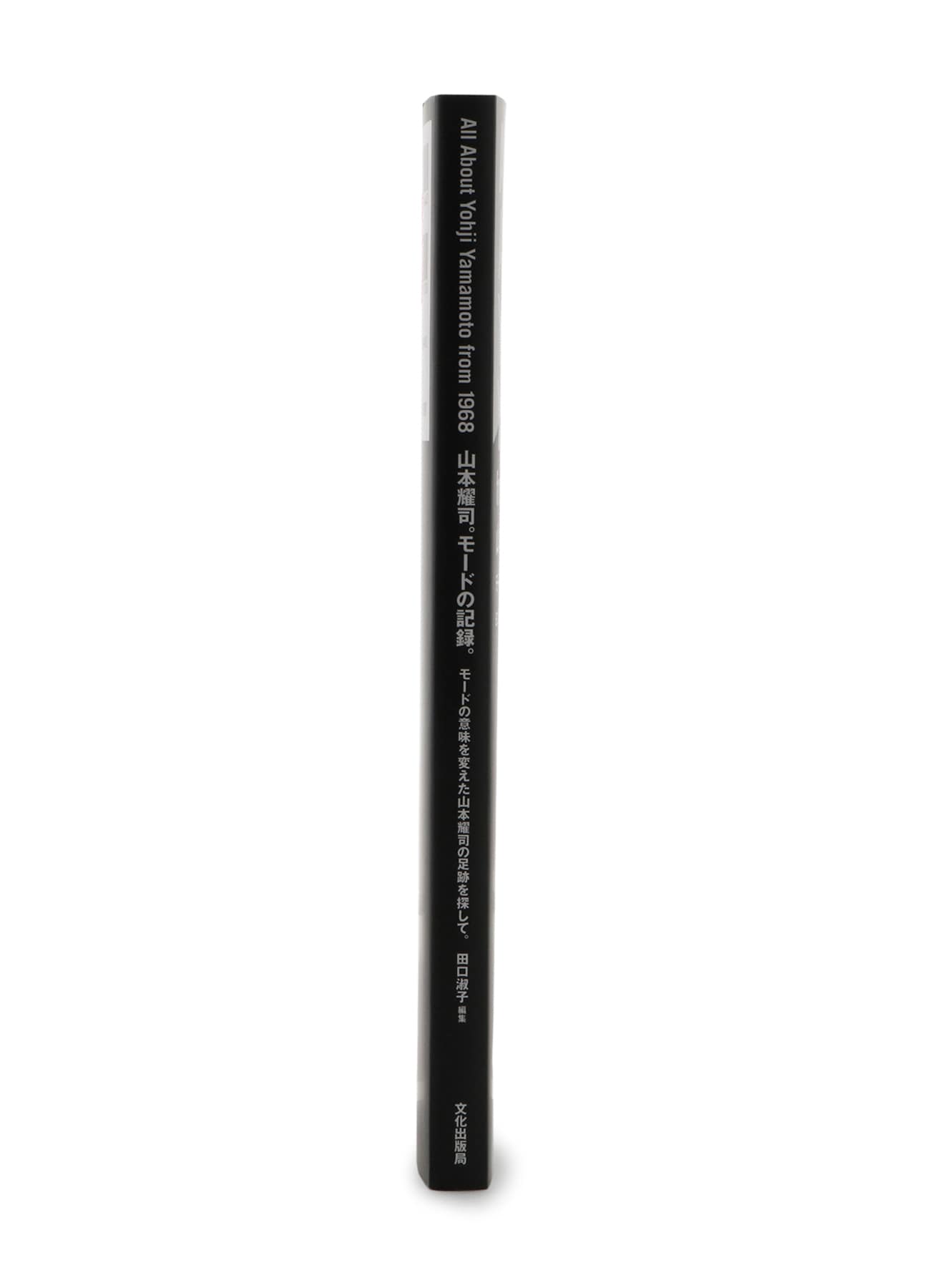 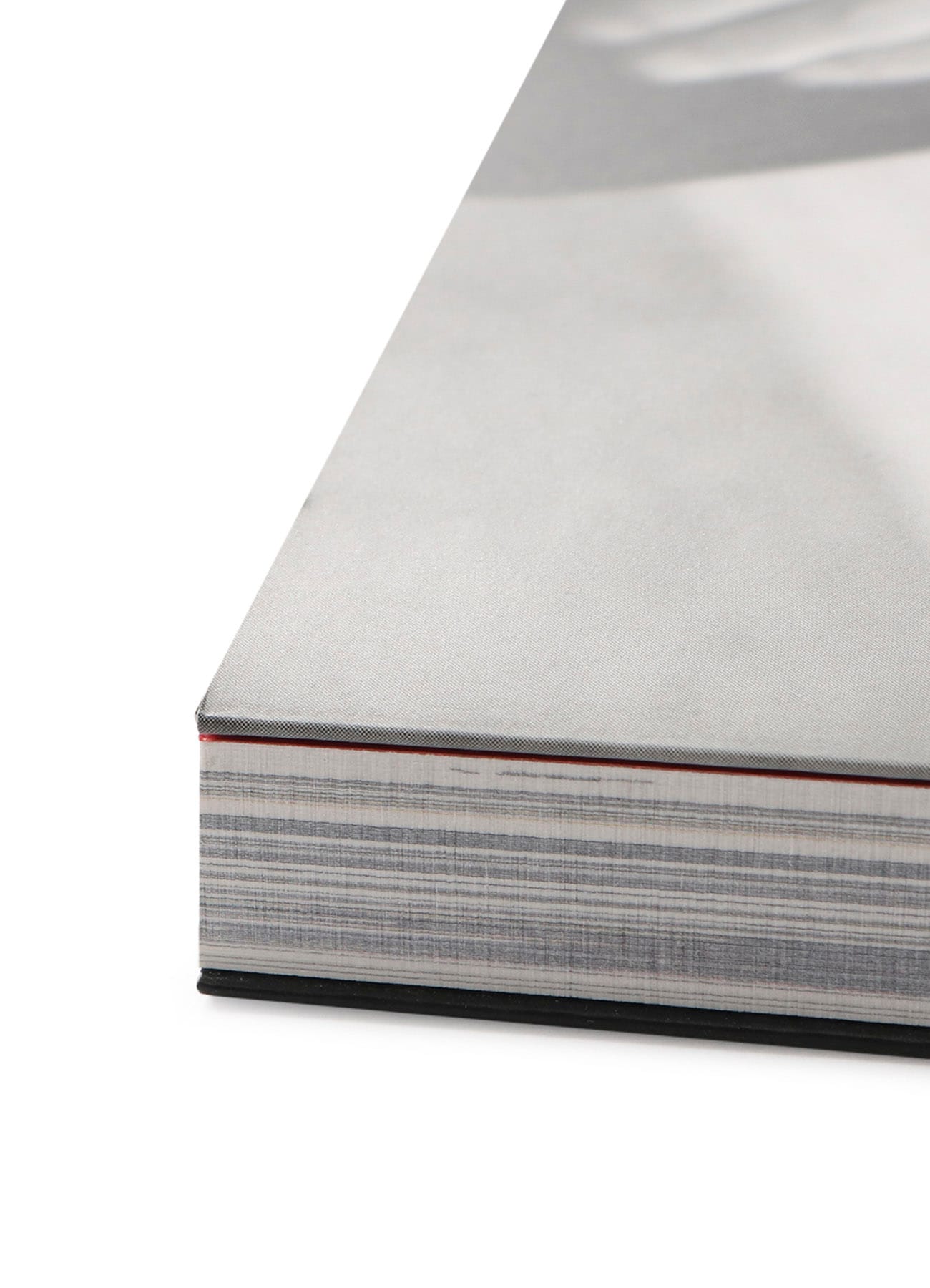 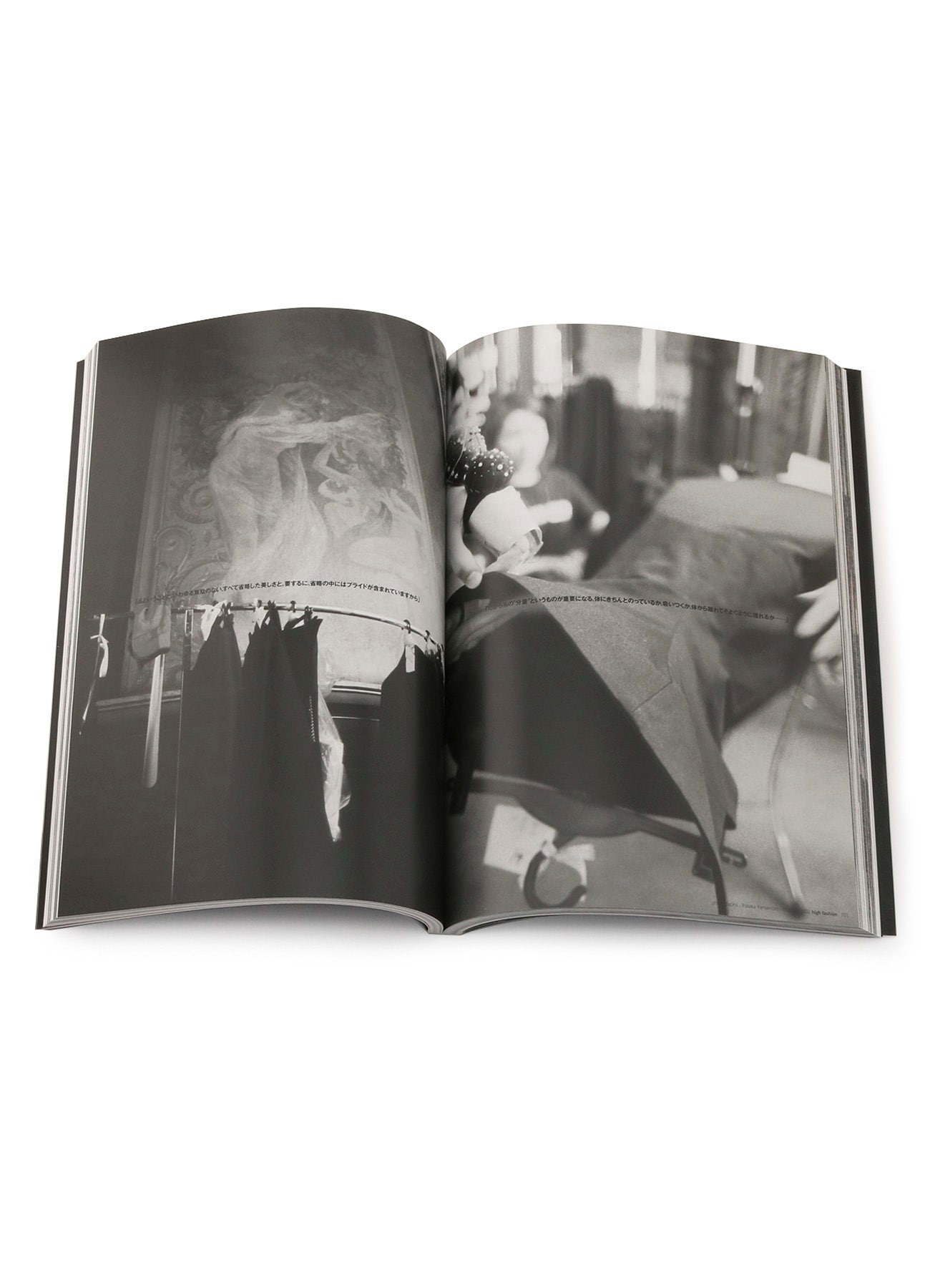